The modification all ready for the release of the first beta of the mod version 1.0 of GTA LIVE 4 DIE.

THE BETA 1.0 FOR THIS NIGHT


The local beta GTA 4 Die Live 1.0 will be great, and scripts are created, even if very basic too maybe because they are created, not as history style, is only survive, but with effects and a plot zombie and tempting such horror, to be a big success in the Zombie frame mods for San Andreas.The beta will be ready as I warn tonight (19 December 2009, 20:30 Hs premises, argentinas) juajua, lovely time for massacring zombies, so be prepared. I did not include all content planned as the skin selector and voices, because, as regards, if I put it all now, I will have to work for then! xD also will like this beta is that it will be very great, even more touches and missing but it is already ready, left a ingame screenshot of what is still WIP see what happens tonight: 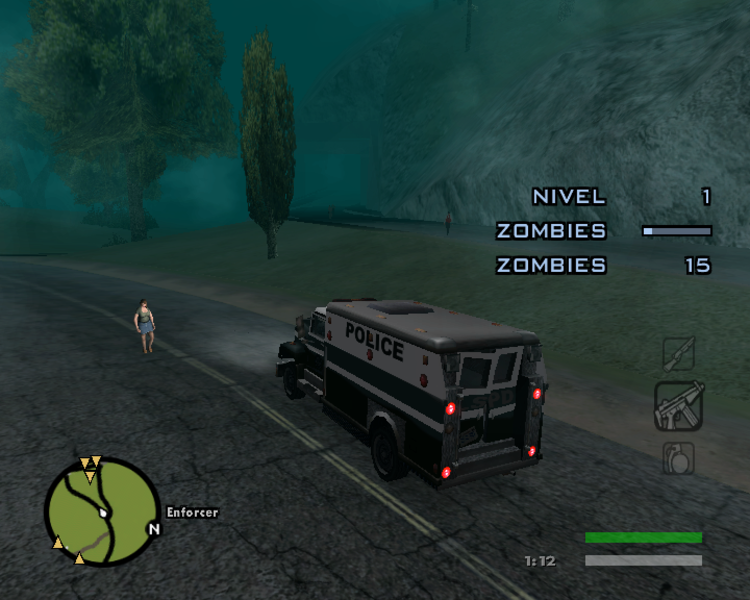 Based on the original script of Resident Evil OutBreak file #3