Hey there, guild masters! This is Justin bringing you another update on my Tactical CCG/JRPG called Grimoire Guilds.

I haven't had much time to work on the game directly this week because of some other work, but I still had a lot of progress. Let's see what we have!

First off, we're doing some portrait art for the characters. This will be shown during dialog and the party management screen. 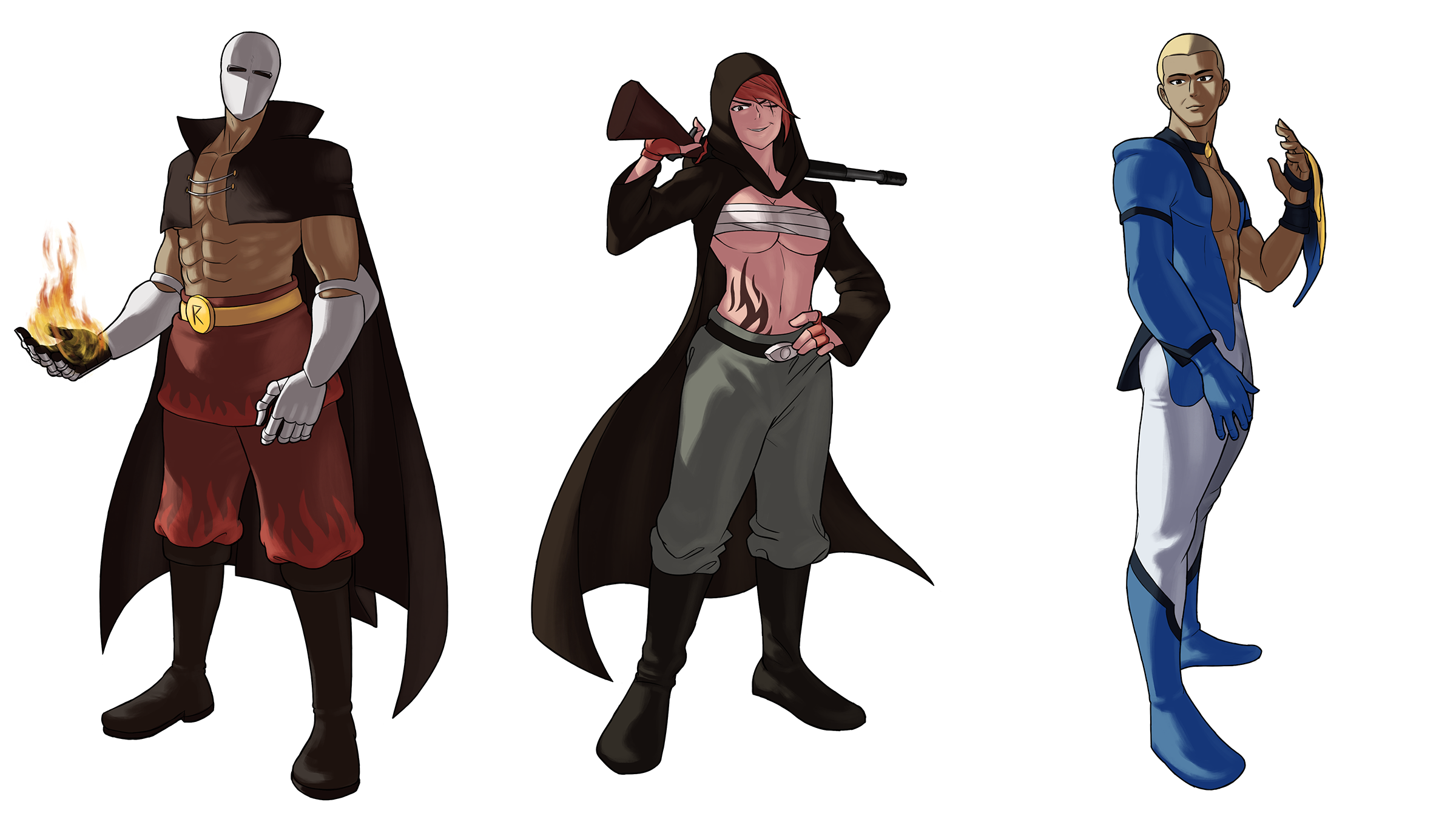 I redesigned Rei Kinzel, our lancer character for the Lux Deus guild. She seemed a bit to boring and had not much personality in the past. Now she's more active and looks really cool! 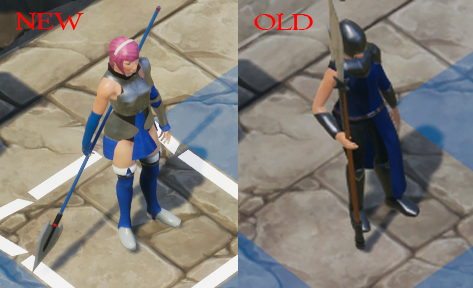 This was the earlier concept for the redesign. As you can see, I ended up removing one of the sleeves to favor the older look and also changed the hair a bit. I think it looks really cool. 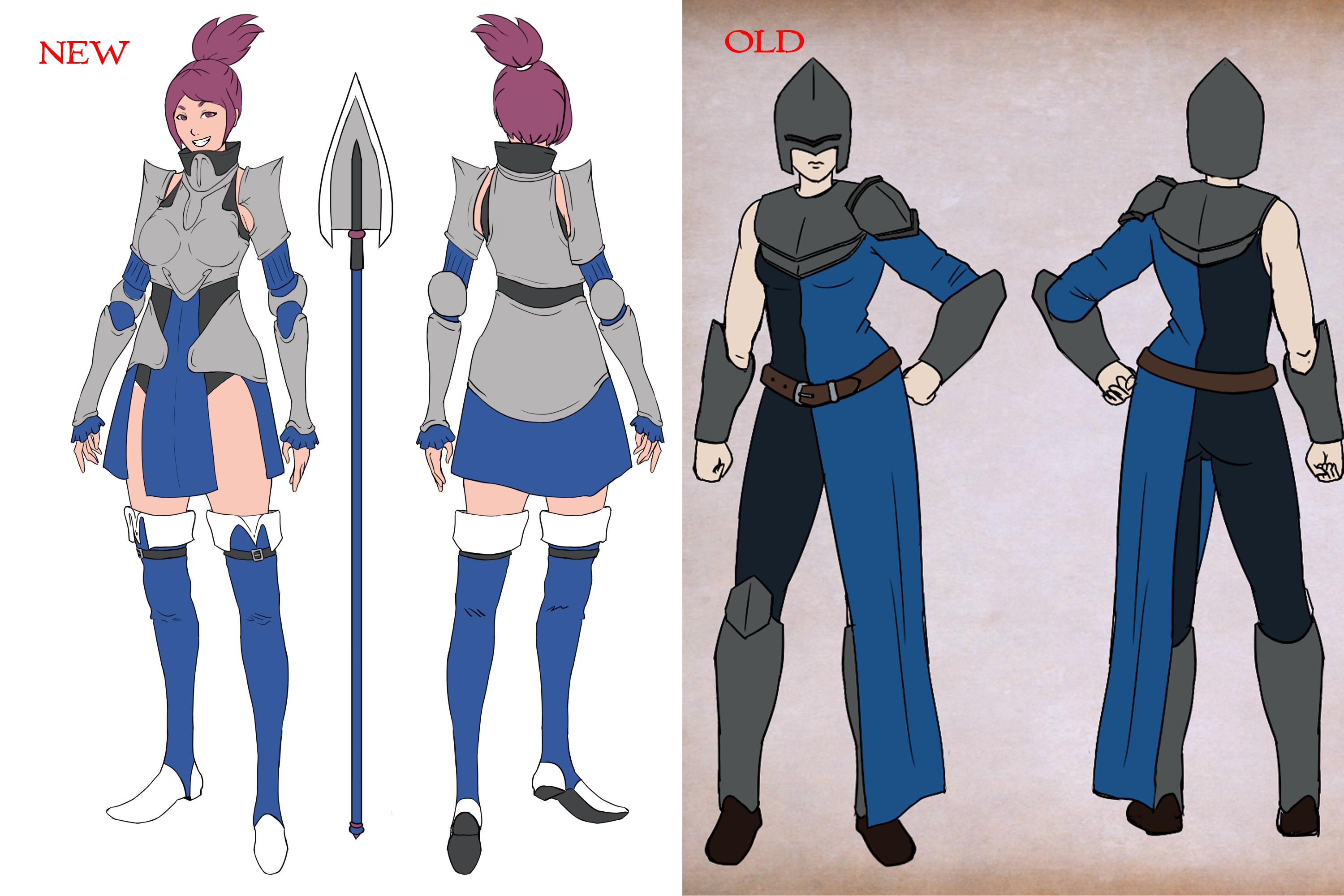 I'm also creating a new map with a town/village theme. It's still a work in progress but I'm very happy with it so far. This map can result in some pretty interesting encounters for our heroes. 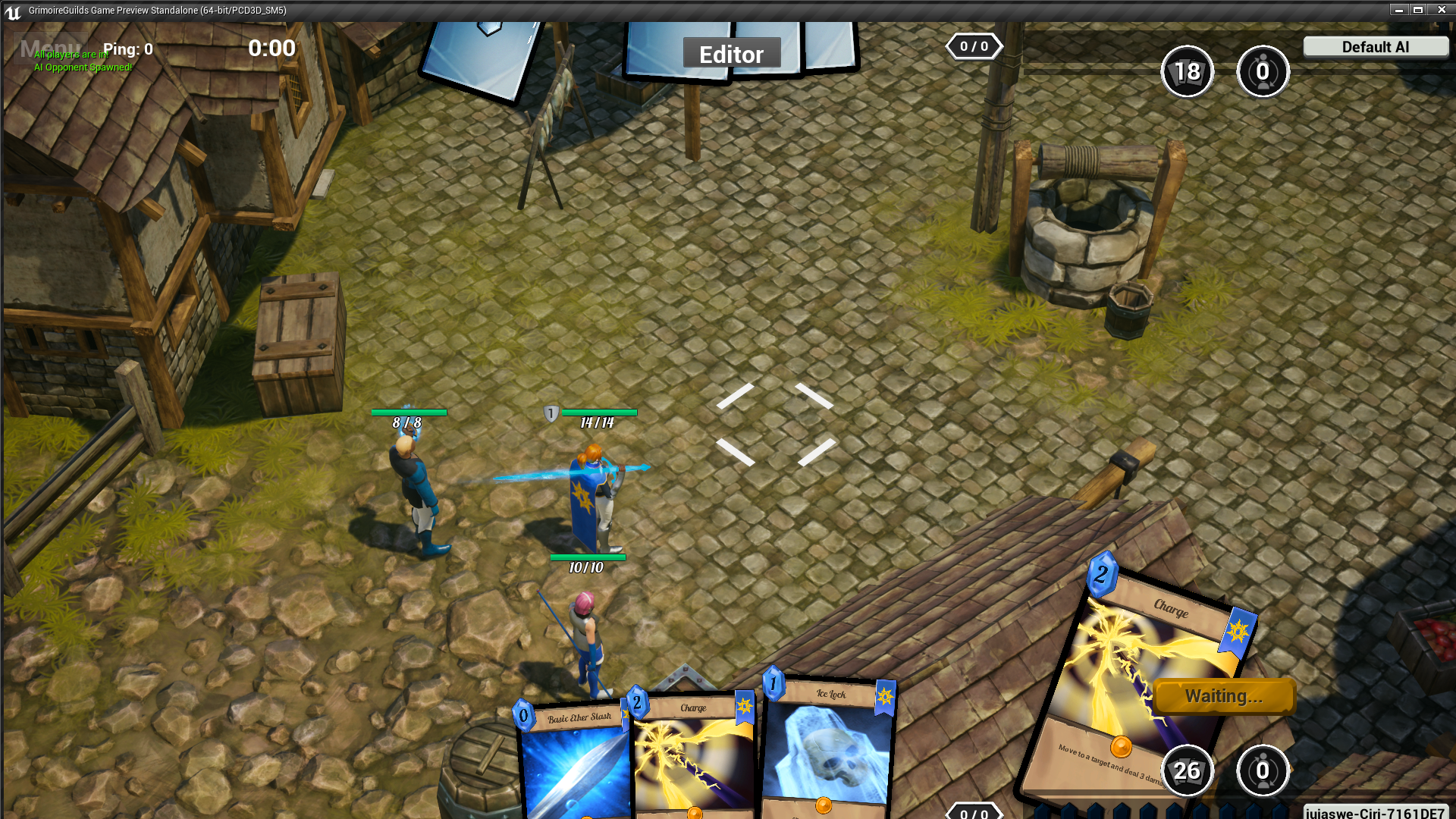 Look at our starting characters for the Lux Deus guild! So cool! 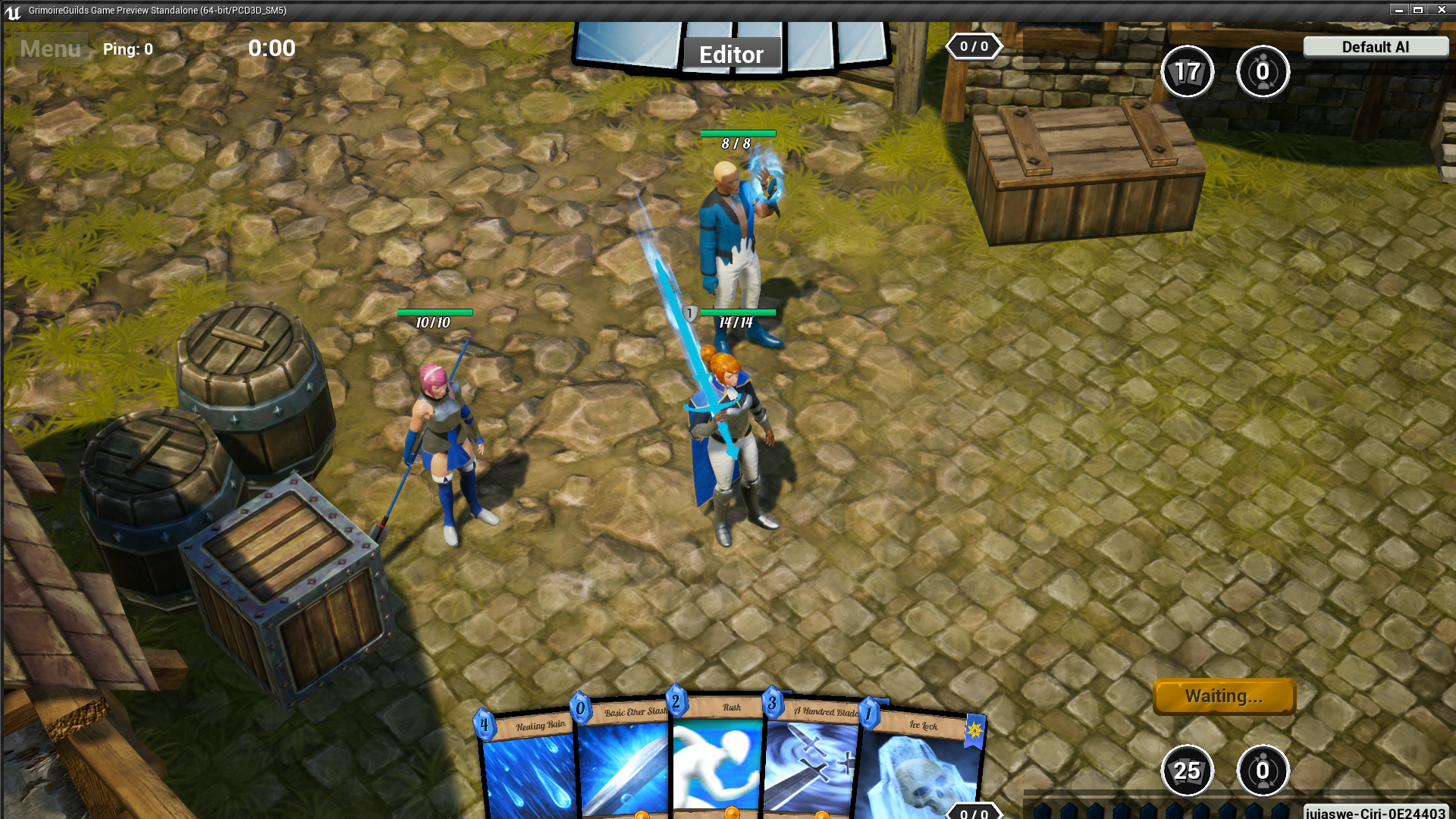 Finally, my brother and I have also been working on some card art. The old ones were just placeholders and wer really low res. Now I think they're getting better. Here are some samples.

Well that's it for this week. See you on the next update!

Loving the redesign for the lancer character, and the new pose suits it as well :)