Another segment of the game is finally done (of course, this doesn't mean that this is the final version of this segment), and thus it's time for the Stream registration and a new, longer demo. New places, a new enemy, and Niki has come one step closer to finding the solution.

Posted by TamasHarsanyi on Feb 1st, 2017

We reached a milestone once again. This warrants a new trailer:

If you like the game and can vote for it, please do so. Thank you.
Steamcommunity.com

Let's take a look now at what's new:
- Naturally, there have been bugfixes.
- Some new ways to die. E.g.: Jump down from a high place to the floor. (That noise comes from Niki's leg.)
- A new enemy.
- A little bigger advancement in the story. By the end of the demo, Niki puts an end to this segment, though the story is still just vaguely outlined.
Niki will rely more on her dexterity in this part, rather than her wits, but this will turn around later on. :)

And here are some new screenshots: 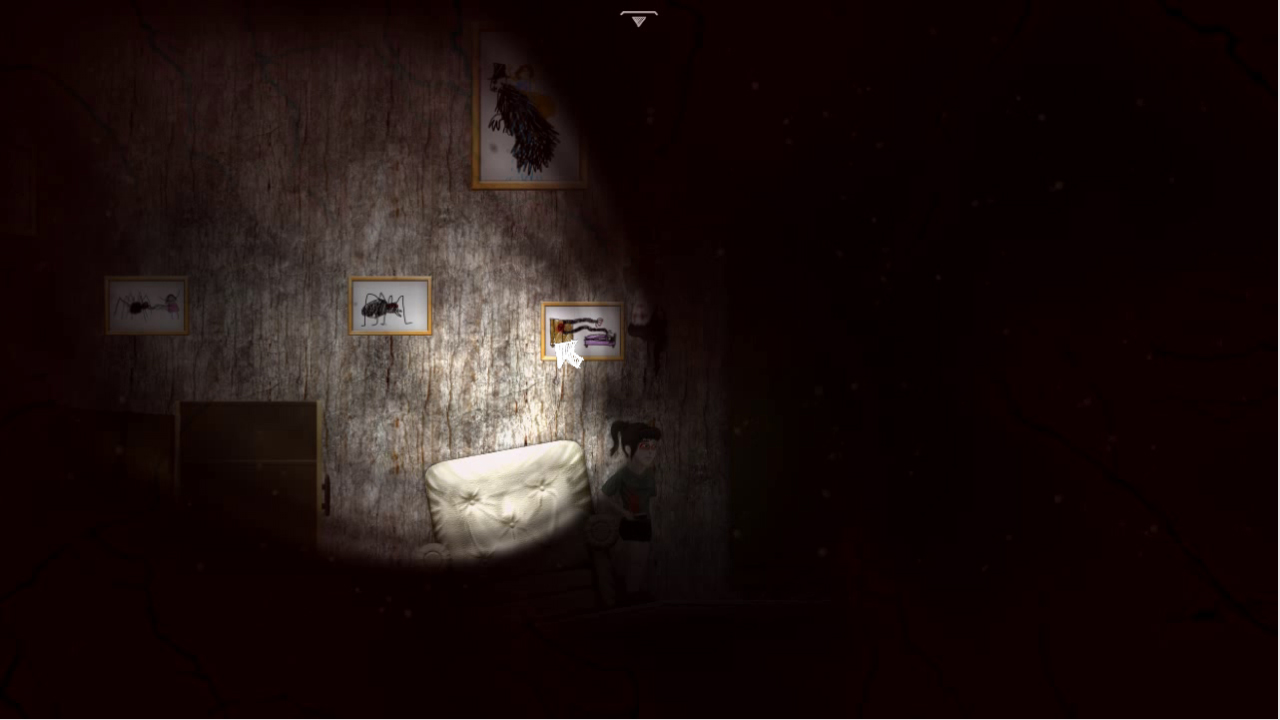 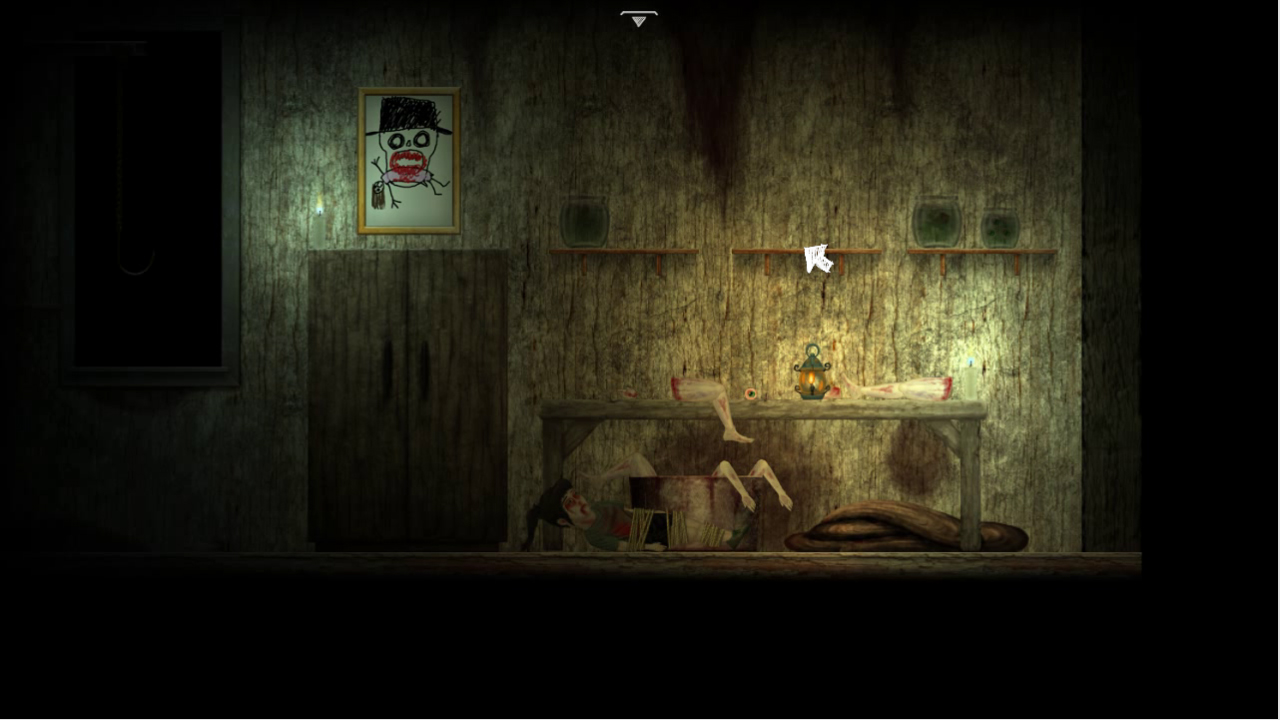 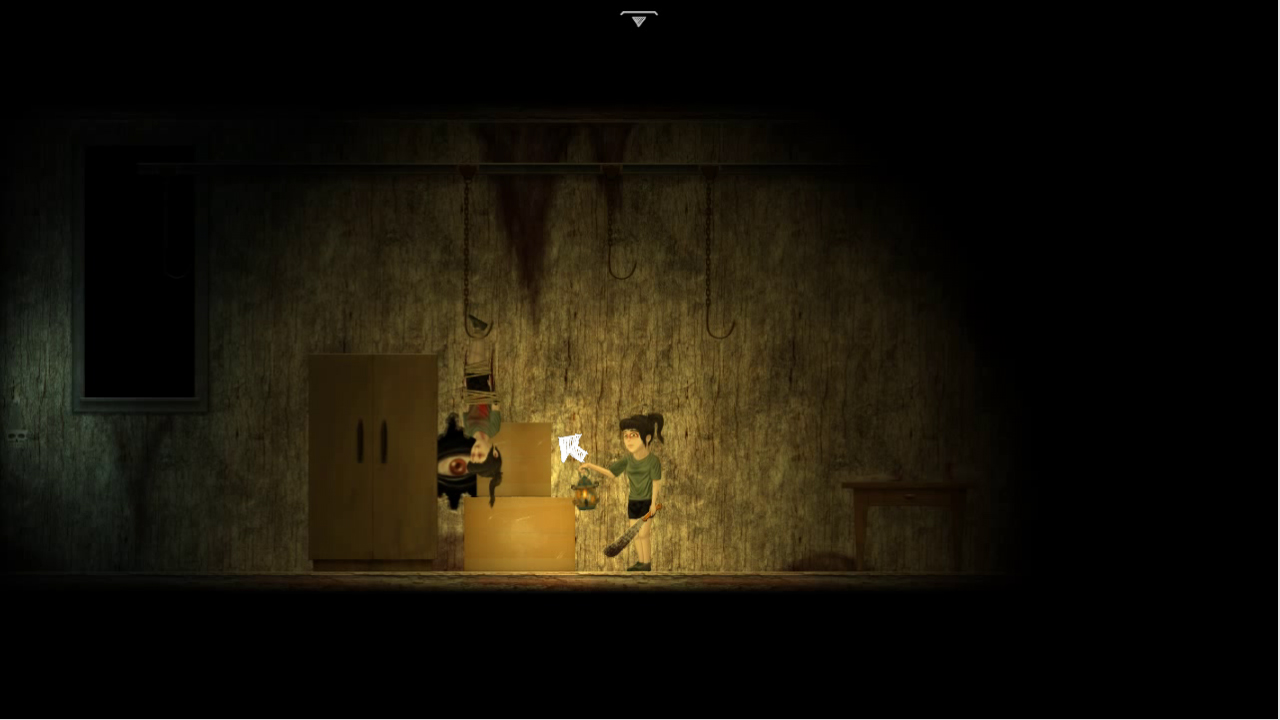 Try out the new demo! You can continue it with the last demo's save too.

You can also find me at:

Have a good night!