This biggest Retro-Pixel Castles update ever! We've launched Greenlight, Kickstarter, a brand new stable tech demo *and* a new video! Come see what all the fuss is about!

Kickstarter offers many backer rewards, and a modest goal of $5,000. If you're interested you can head over to the Kickstarter Page!

A brand new stable build has been released, and a fancy video to go along with it! 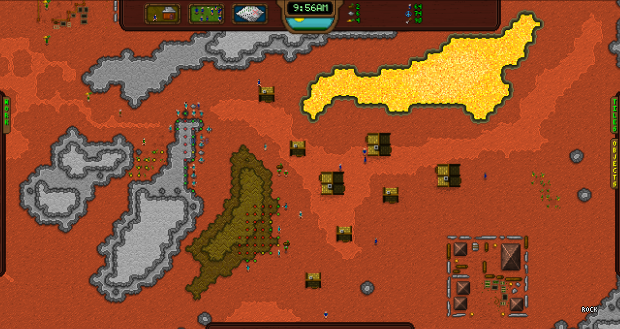 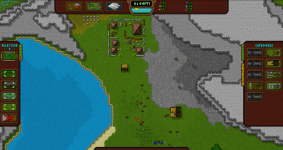 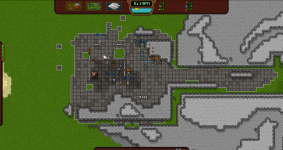 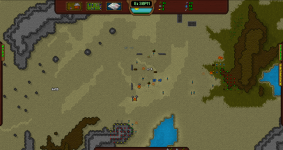 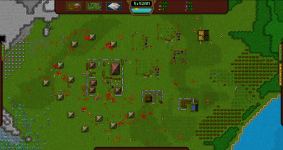