Greebroll is now available for mac! Now mac users don't have to miss out.

I'm glad to announce that Greebroll will now be available to Mac users!

It's been quite a long few months since I posted any recent news and I thought I might as well work on a Mac version seen that their is another crowd of which I can tap into.

Having only a PC, I had to borrow a mac to be able to test it out as there was some issues with the game causing it to crash.

One of the main issues was the 'System IO' as a lot of my codes heavily rely on scanning the folder structure and extracting files e.g. sound clips. With the mac build, it runs a seperate 'if statement' to check if it is the mac build thus doing a different set of commands.

Also, previously with Unity there was a raycast bug which caused the mac version to crash upon selecting an level icon which has now been fixed in the latest Unity version.

Thanks for reading this and I hope you continue to buy or check out my game currently available on Indie Game Stand. 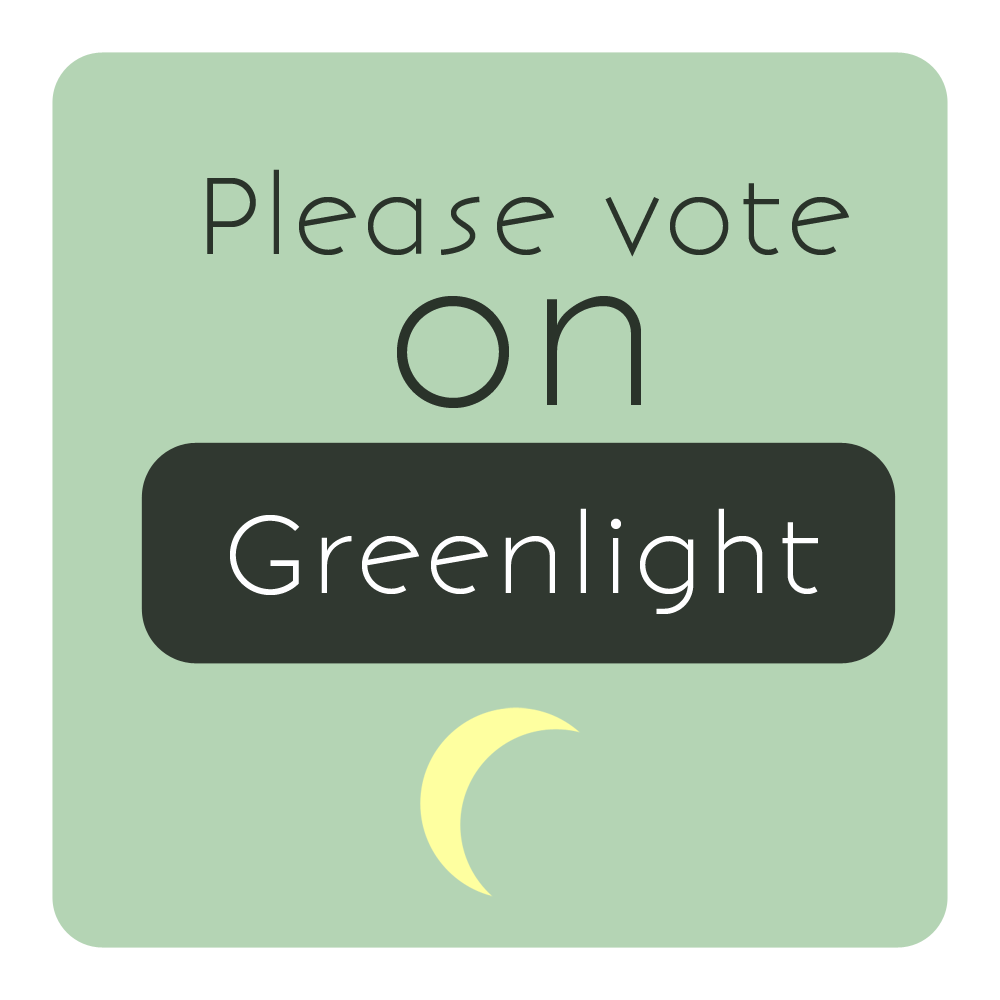