This Greenlight update runs through the process of getting Greebroll onto greenlight as well as achievements and x360 support.


Well, now that Greebroll is on Greenlight it's time to celebrate...actually not quite yet.
There is still a lot of new stuff to do.

To start off, I should mention that this is the Greenlight link.

So to speak, with the release of Greebroll onto Greenlight as well as a Twitter account, I have soon realised that it is rather essential for me to include the 'modern expectations' of current games.
What I mean by that are features which are standard in most games such as Steam acheivements/Trading cards and x360 controller support.

Spending a day I managed to create the art for all of the achievements, as for now here is a couple: 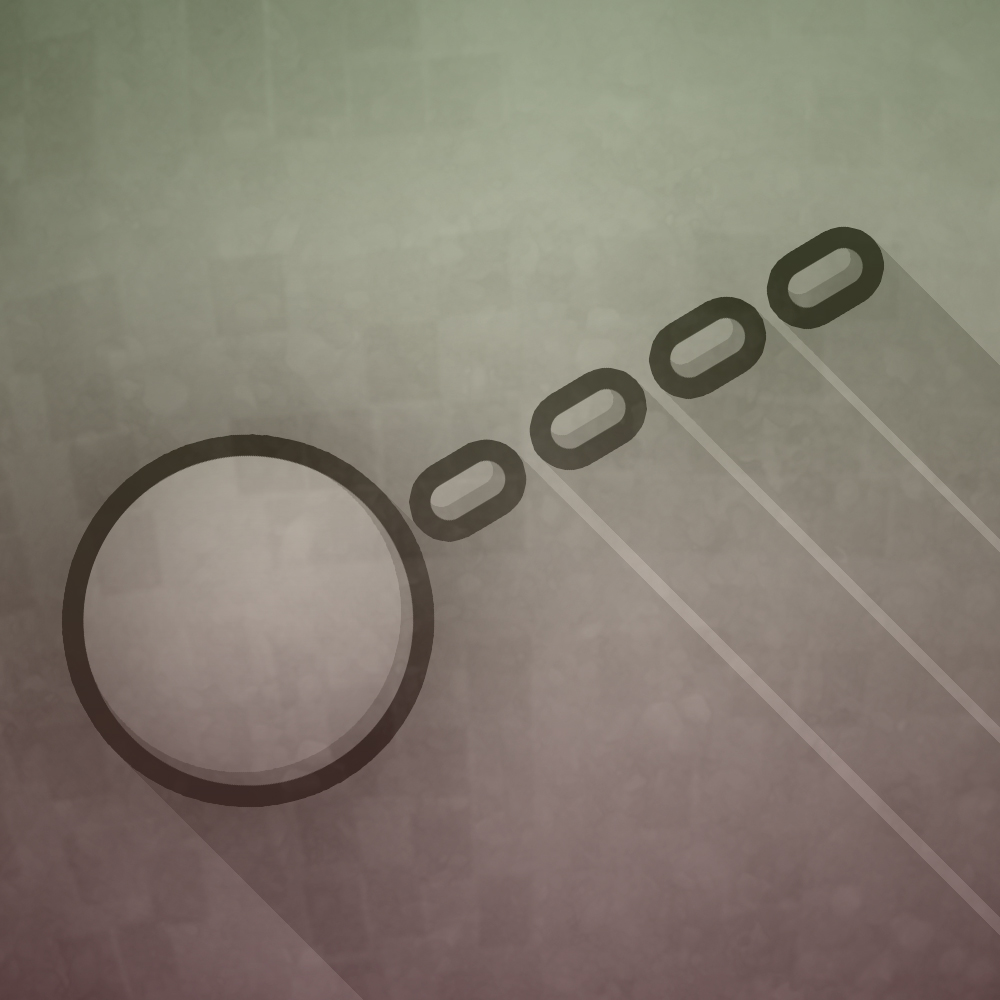 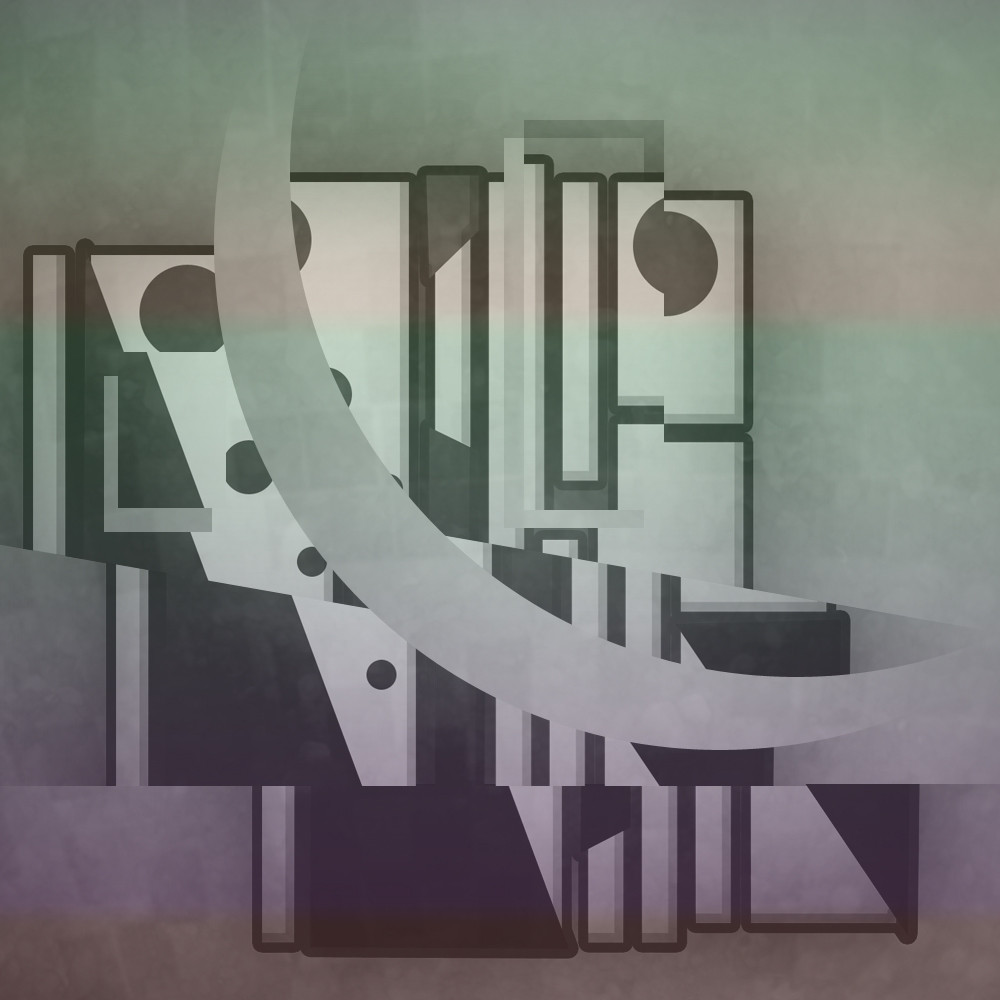 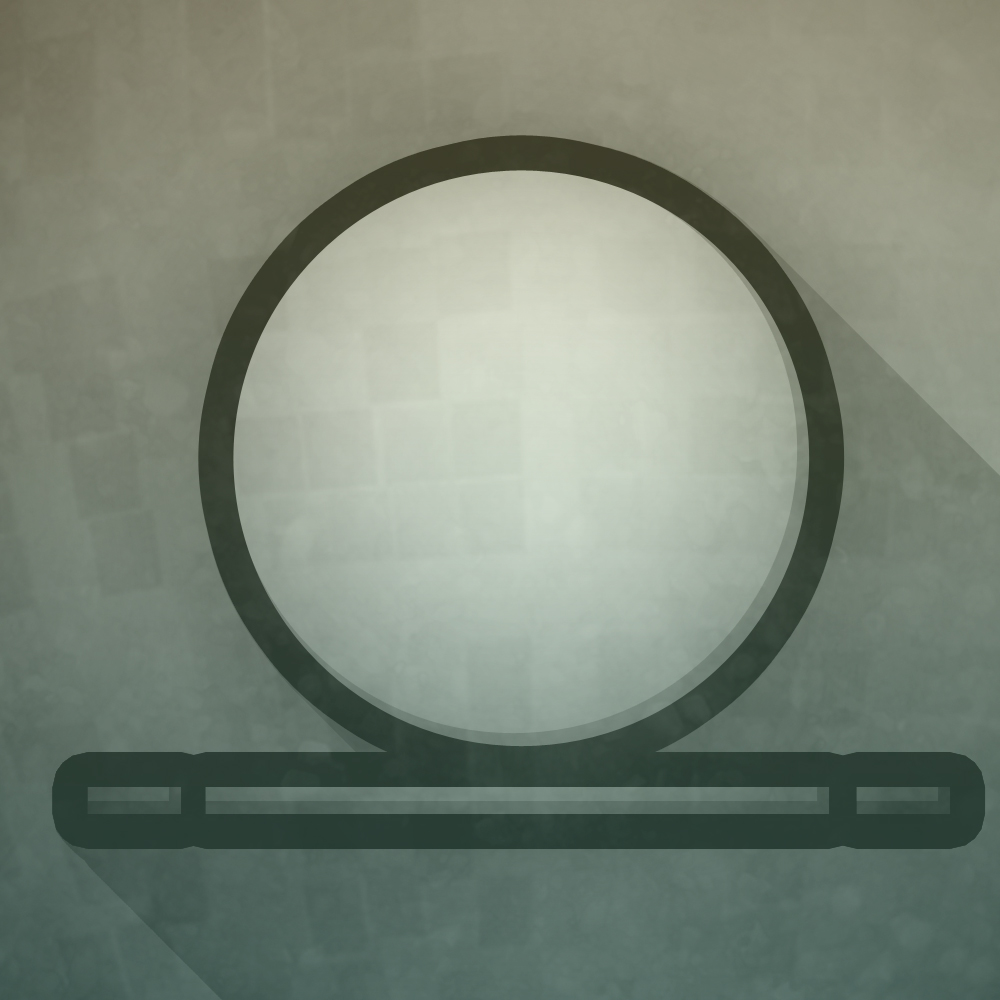 You may be able to see but I have this consistant stroke styled icons style throughout all of the acheivements. Having the icons look simple is both aesthetically and effort pleasing.

The next thing I've now added is x360 Controller support.
Now, It's set up so it requires you to use the mouse (to pick the icons) however the controls have been mapped to the x360 gamepad. Here's the current layout: 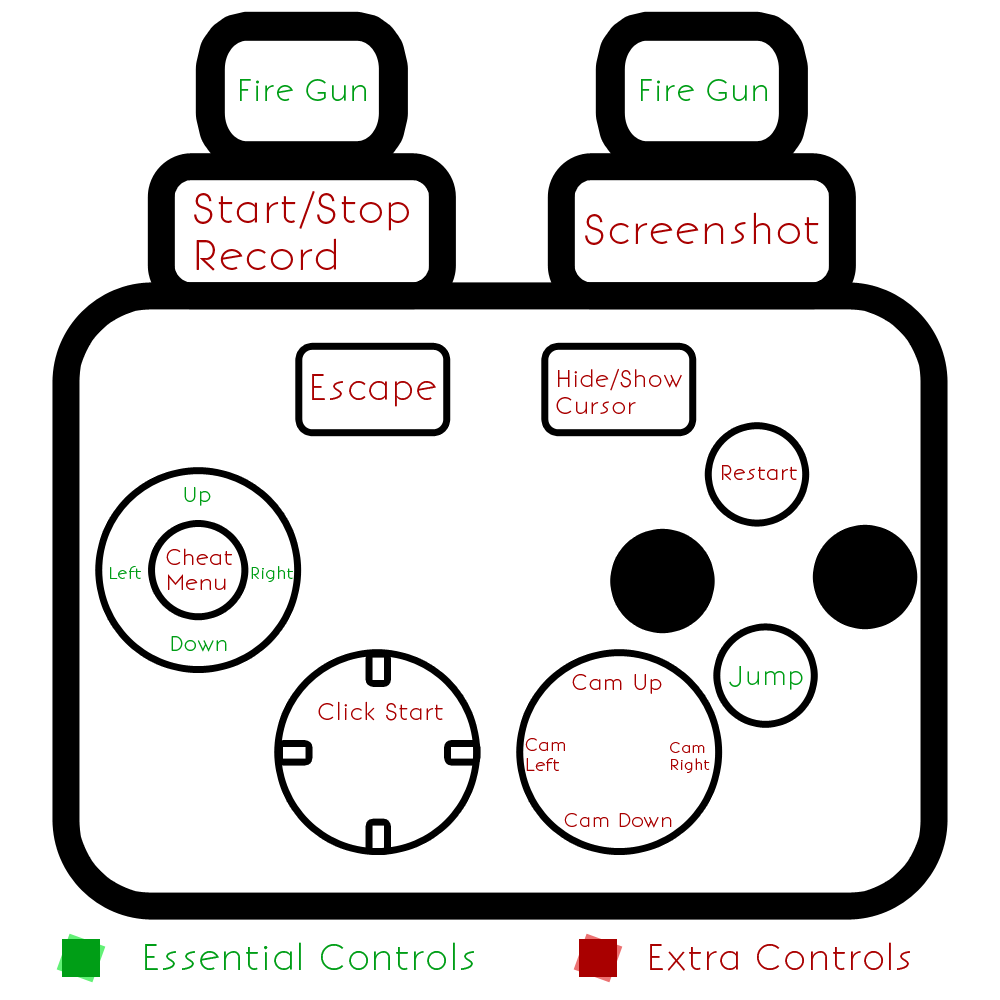 It's a relatively easy to control layout, allowing the game to be pick-up-and-played.

So what's to come is more promotion of Greebroll as I (hopefully) make my way onto the Steam store.
Good bye! 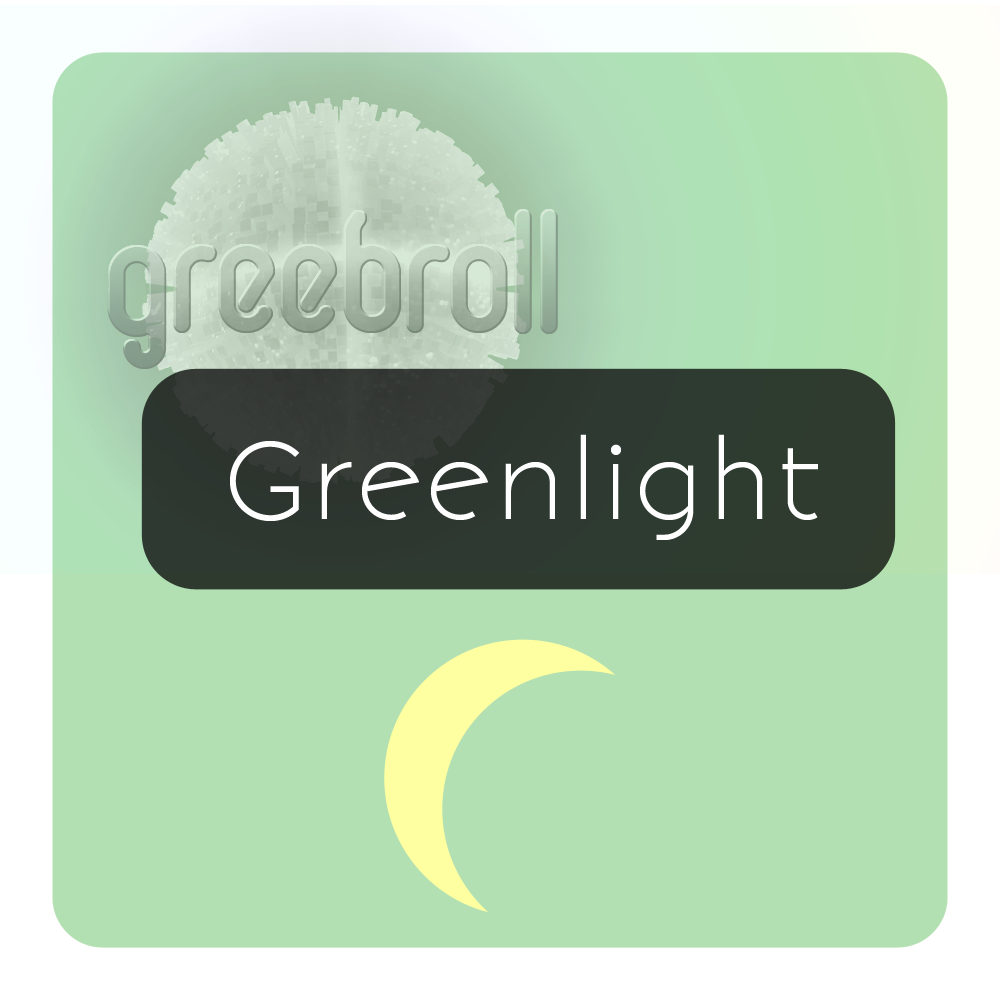 Awesome. I will definitely be sharing the greenlight link around. Good luck!

I also sent you a press email a little while back with a proposition for you. I'd love for you to take a look at it!