This Update Journal runs through all the new extra modes which are part of the game.


With the game around 2 weeks away before the Greenlight release, there are a few final touches (in this case, modes) which have to be added. Most of the modes have been added but the last few survival levels are on their way.

So the game is pretty linear, going through each level at your own order unlocking the next until you've unlocked all, right?
Well here's the twist: As you go on you will unlock arenas for either the training, knockout or survival mode as well as a few other extra features like the Gross Trails or the Special pack.

I'll just run through the modes really quickly for now.

The training rooms are scattered with 15 gem objects which can be collected.
Upon designing the game I wanted to make a level where it was mainly free roam or stunt and so I realised making these rooms would enable that option without having to make inconsistent main levels.

After integrating a 2nd player mode into all the levels ages ago I realised when playing with friends how fun it would be if your goal was to attack the other player. Testing with the gun appeared unsuccessful so I soon resorted to the sumo-style tactics upon a mode where your aim is to knock the other player off the arena.

The controls where the redesigned so player 2 has the arrow keys rather than an awkward 'KIJL' keyboard scheme. With this mode, the gun key is replaced with the grow key which makes you grow to a state.
So why is the growing mechanic so essential? Basically this allows you to be hit by a player more easily, hit a player more easily, be able to knock the player off the course more easily whilst being a disadvantage as you can't do much jumping when big.

The code works based on the player with the stronger velocity which will make the opponent fling off when hit. The game gradually speeds up as well as the fling hit strength increasing as well. With all of the player mechanics in mind, I took it up myself to set up several arenas each with a different colour theme which supports these controls.

This mode requires you to simply survive the longest amount of time.
The dangers are falling off the course or being hit by the transparent cubes which spawn to kill you.
It's a rather simple and quick mode but when spinning with growing and shrinking platforms and a continually faster time scale it can get very tricky. 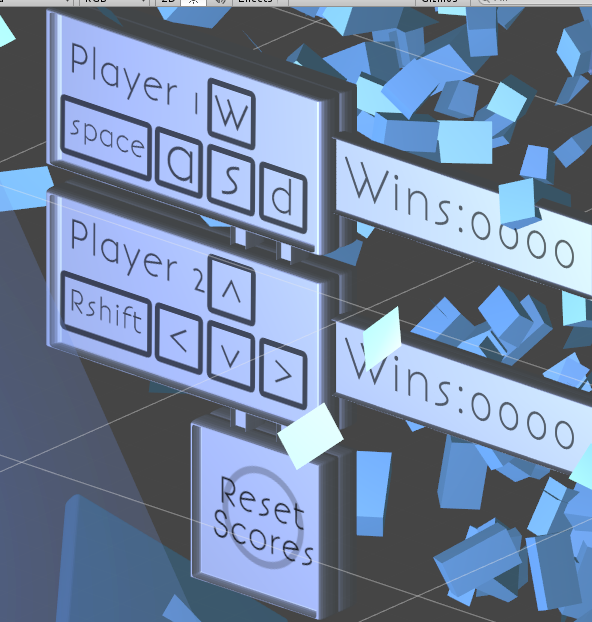 When playing Survival 2 player or Knockout mode, in the menus there is a scoreboard feature which pops up and follows you around like a gizmo telling you the current scores of wins. Since the scores are temporary, people can get together and say 'Ok, first to five wins' and after that match they can go ahead and reset the scores for another later match. I let it really up to the player to choose what to do with it.

That's all that for now. I might post some later extra DLC modes in the future but I'm pretty fine with just these modes for now. Again for now, goodbye fellow indie devs/gamers. Until next time :) (I'm not too keen on emoticon text characters but I feel it's appropriate for now).

By the way, the Greenlight release date is confirmed for October the 1st (AEST). 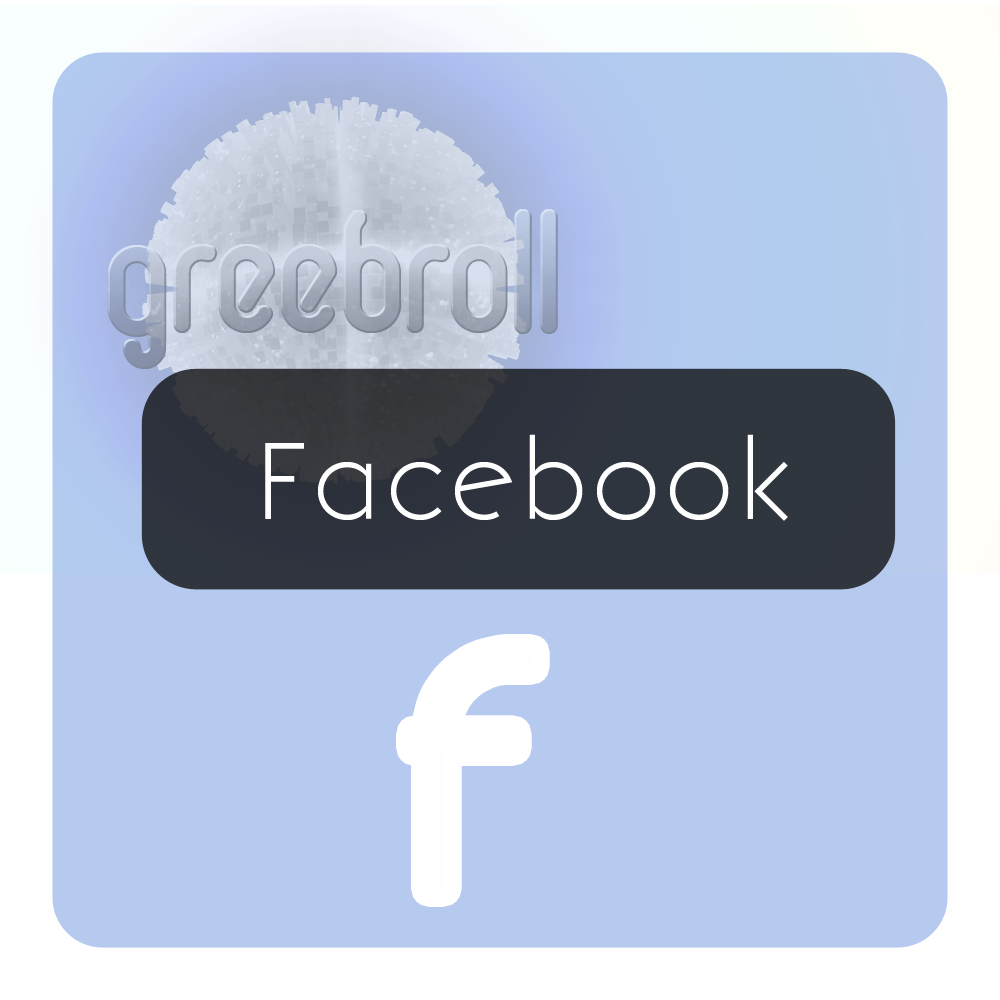 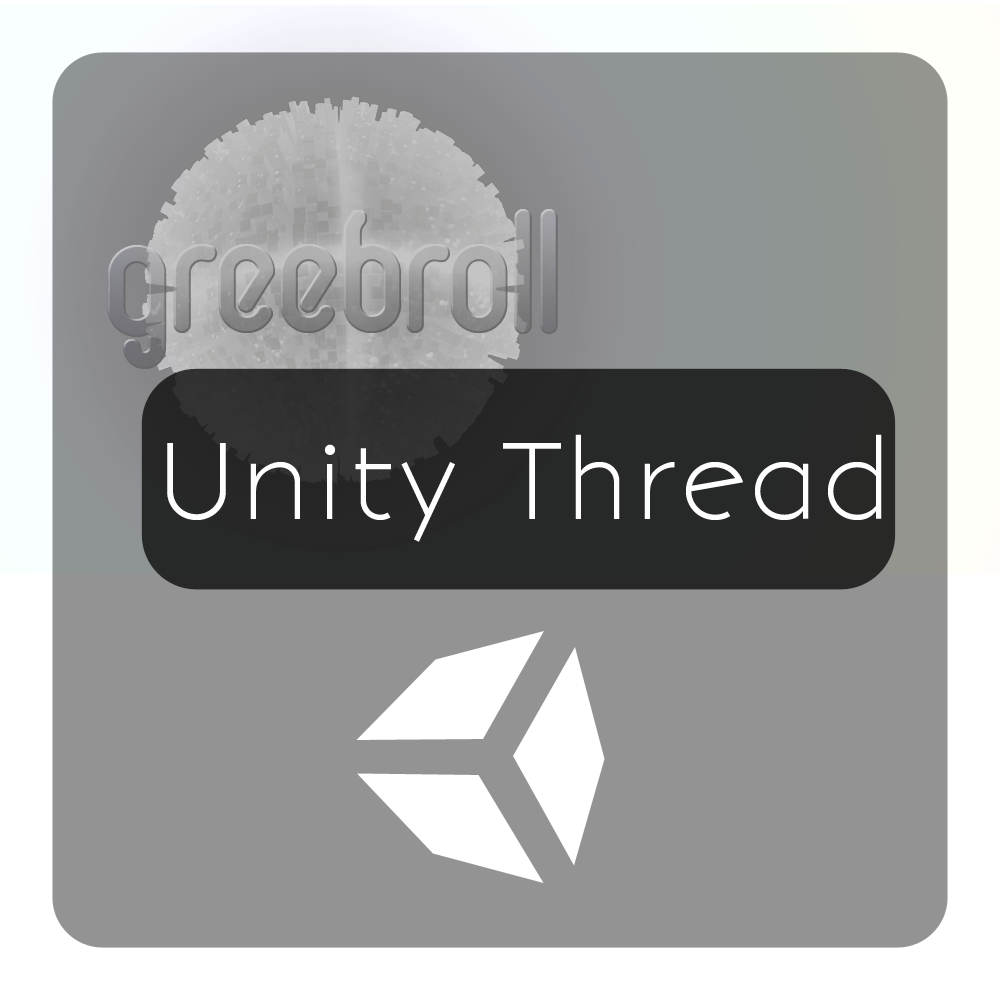 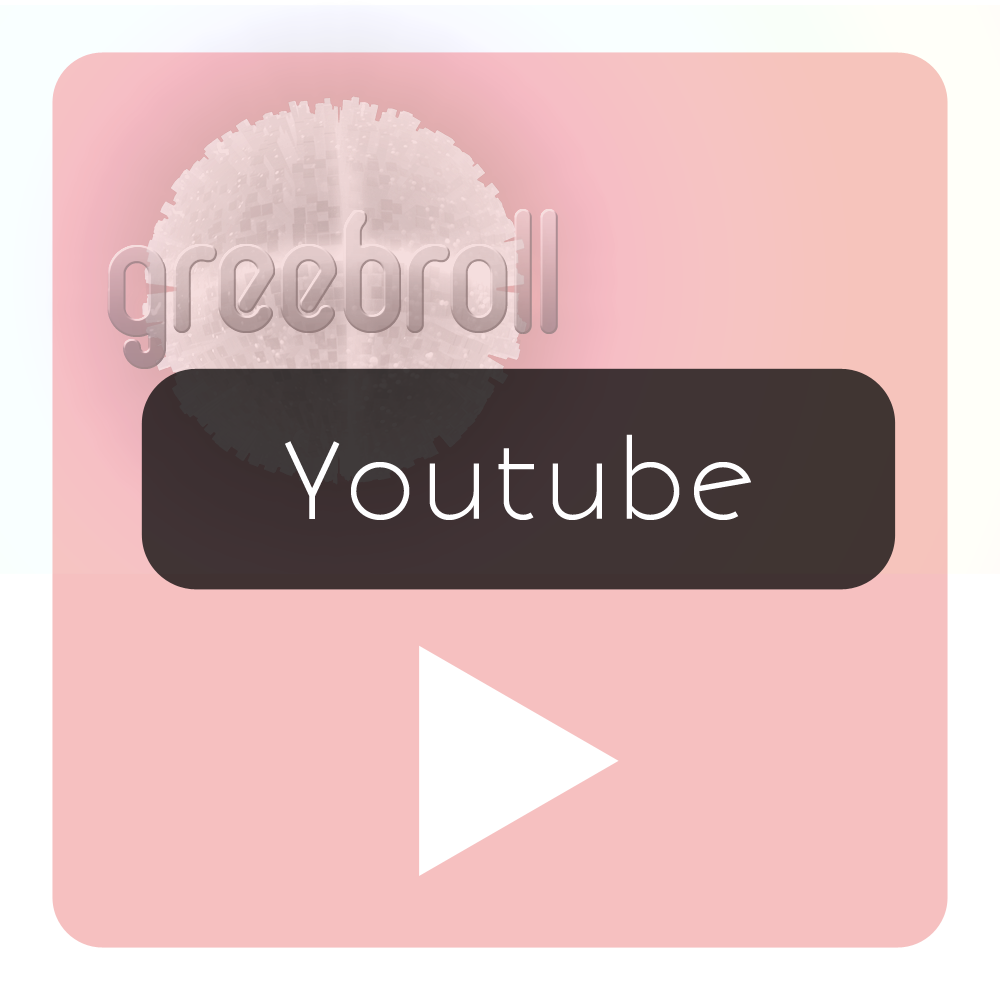