Shalom aleichem, we're the Upisoft! Young, ambitious publisher and game developer with big history! We making AAA class mods and games, join us and make greatness come! By this moment we are official publisher of Wolfenstein Stupidity. Sure we have a little delay with release, but we want make sure you'll play the best game you'll ever play. We are the biggest fans of the Wolfenstein series and be sure we making the best of this title.

Thank you for participation in open Beta testing of our Pre-Early-open Alpha/Demo/Beta release. As all of you knows, Stupidity: Advanced Warfare free dlc is close to release by two years. Now it really close to be FREEd for fans for FREE. Be carefull, do not pay for this mod to people who talking they're Upisoft managers or developers. This is a bullshit, if you want to donate our enterprise, just play it as long as it possible.

Here is still our plans of releases to the future: 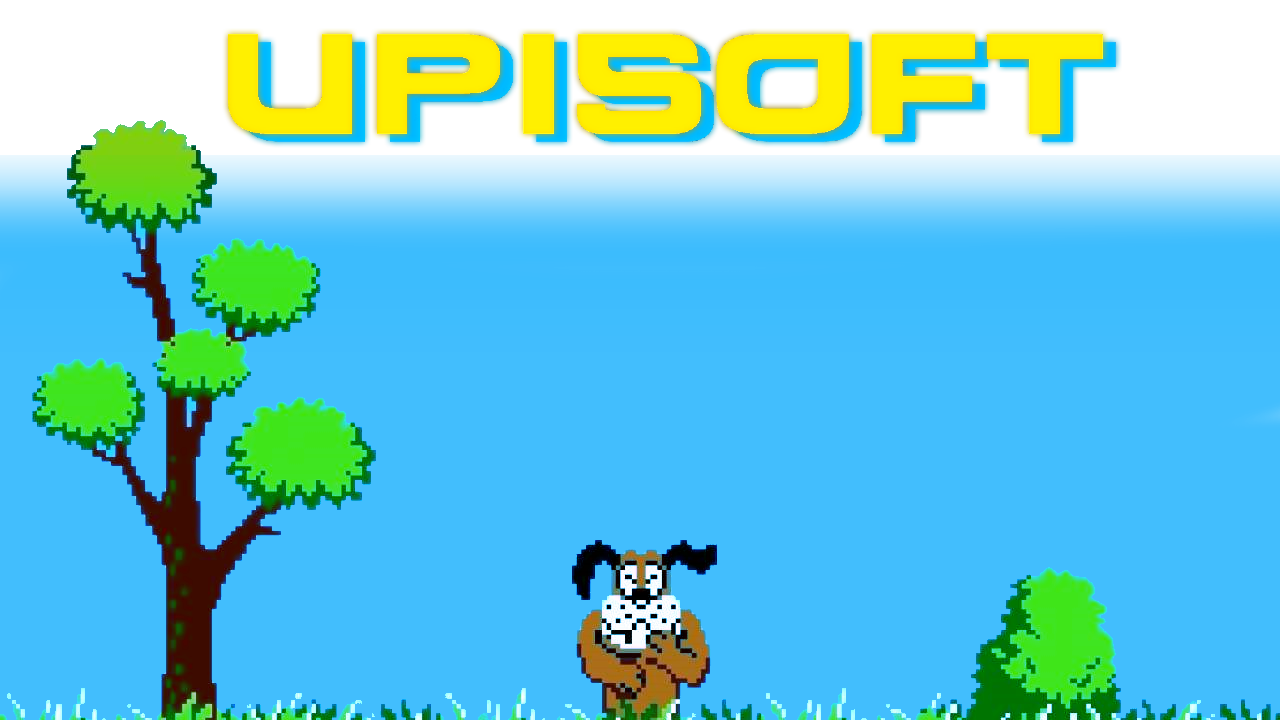