Check out all the cool new stuff we have for our Tactical CCG/JRPG! Improved combat mechanics, new animations, new enemies, and so much more!

Hey there, gamer! It's Justin at your service; here to bring you some great news about our tactical ccg/jrpg called Grand Guilds! (Yes, we just renamed the game. Formerly Grimoire Guilds)

First off, here's a new video showcasing the tactical card combat in Grand Guilds. Let us know what you think!

We also improved our animations for some of the abilities. Not everything is shown in the video, but here's some of them in action!

I also reworked the card play mechanics. Now, each unit can use more than 1 card per turn, as long as they have enough action points. Meaning more combos and awesome tactical gameplay for everyone! 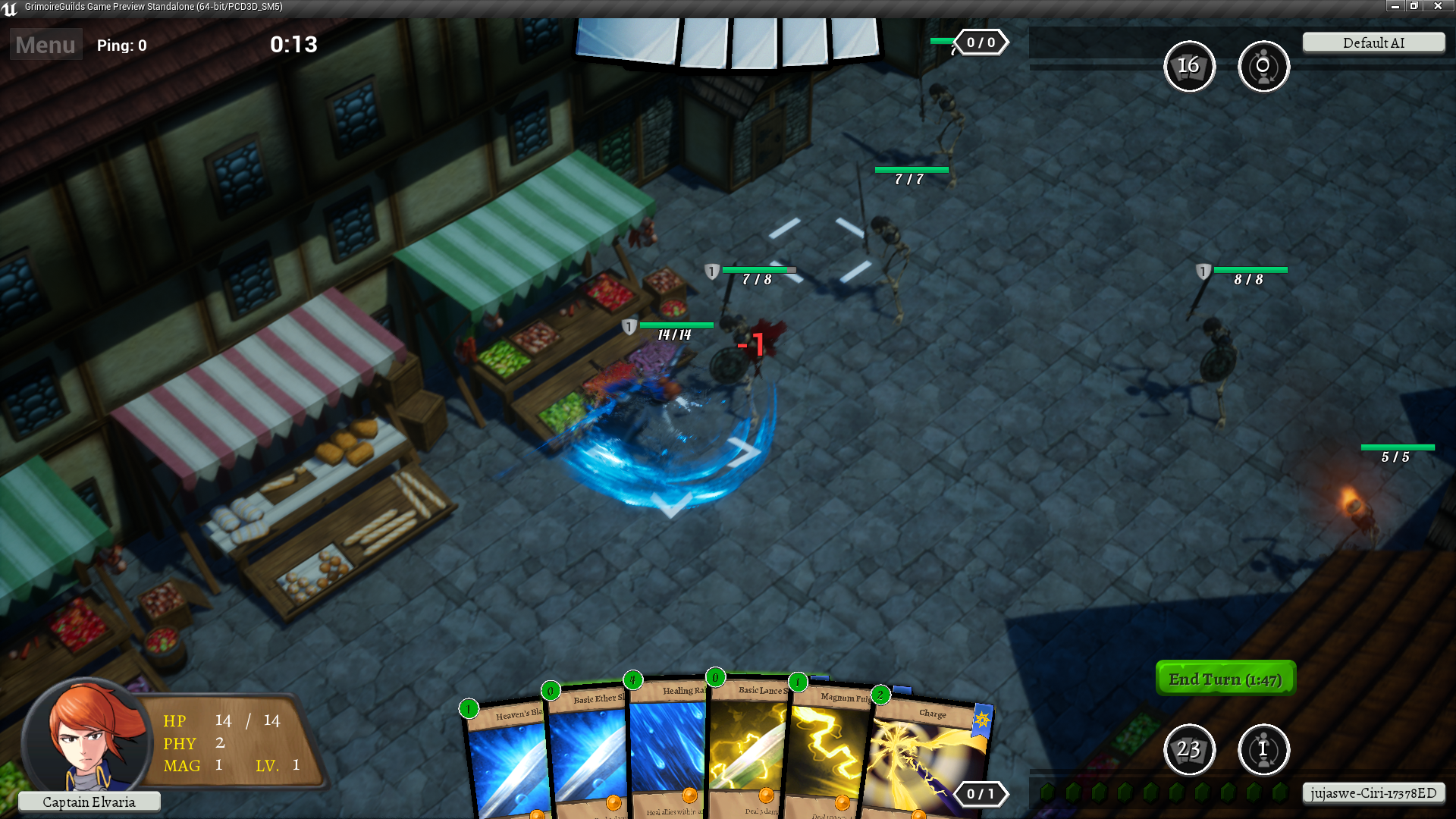 I worked on some cool new maps. These are both part of the tutorial stages. We have a marketplace set in a huge and prosperous town. We also have our first interior map. Can you guess what it is? 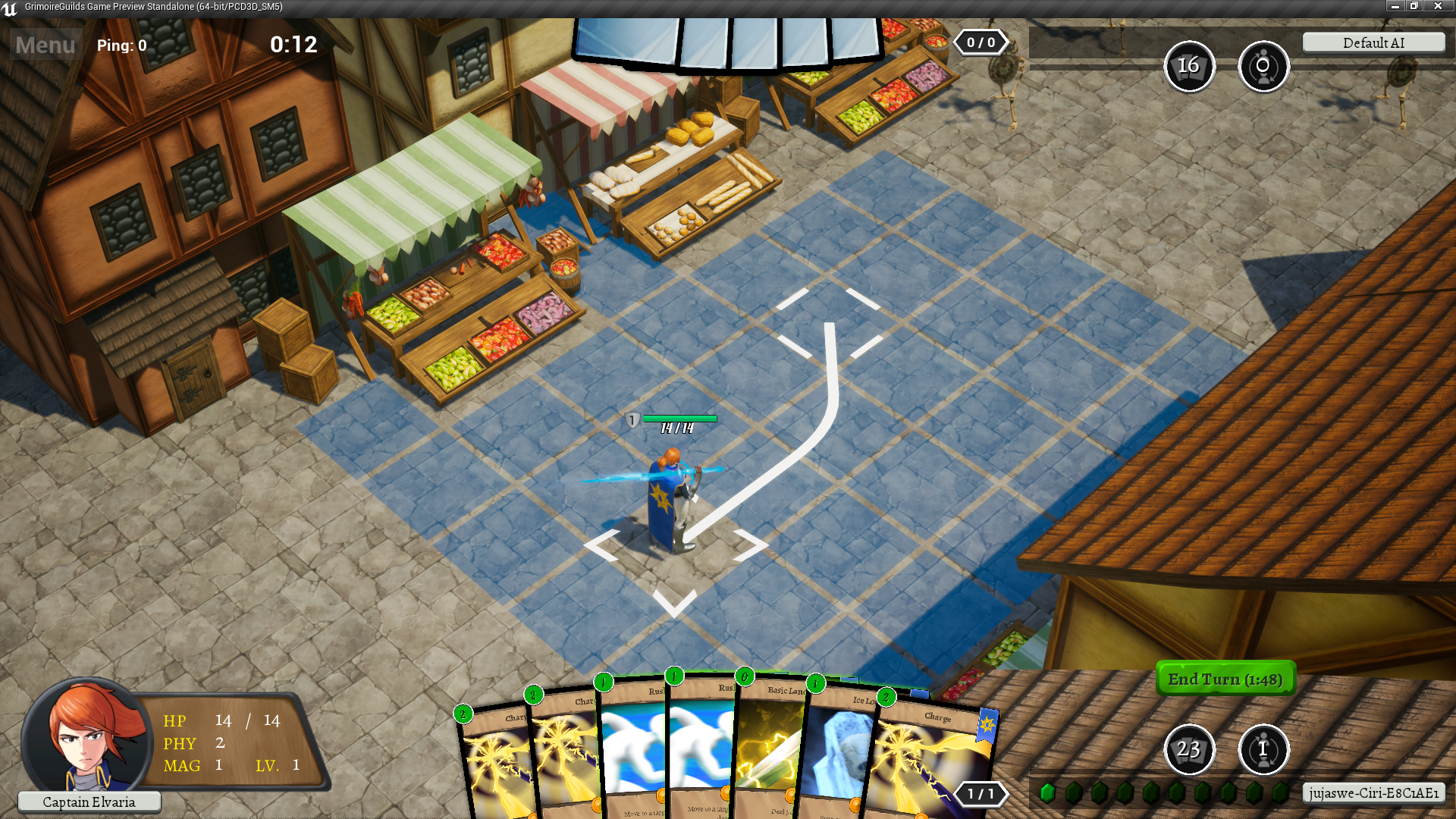 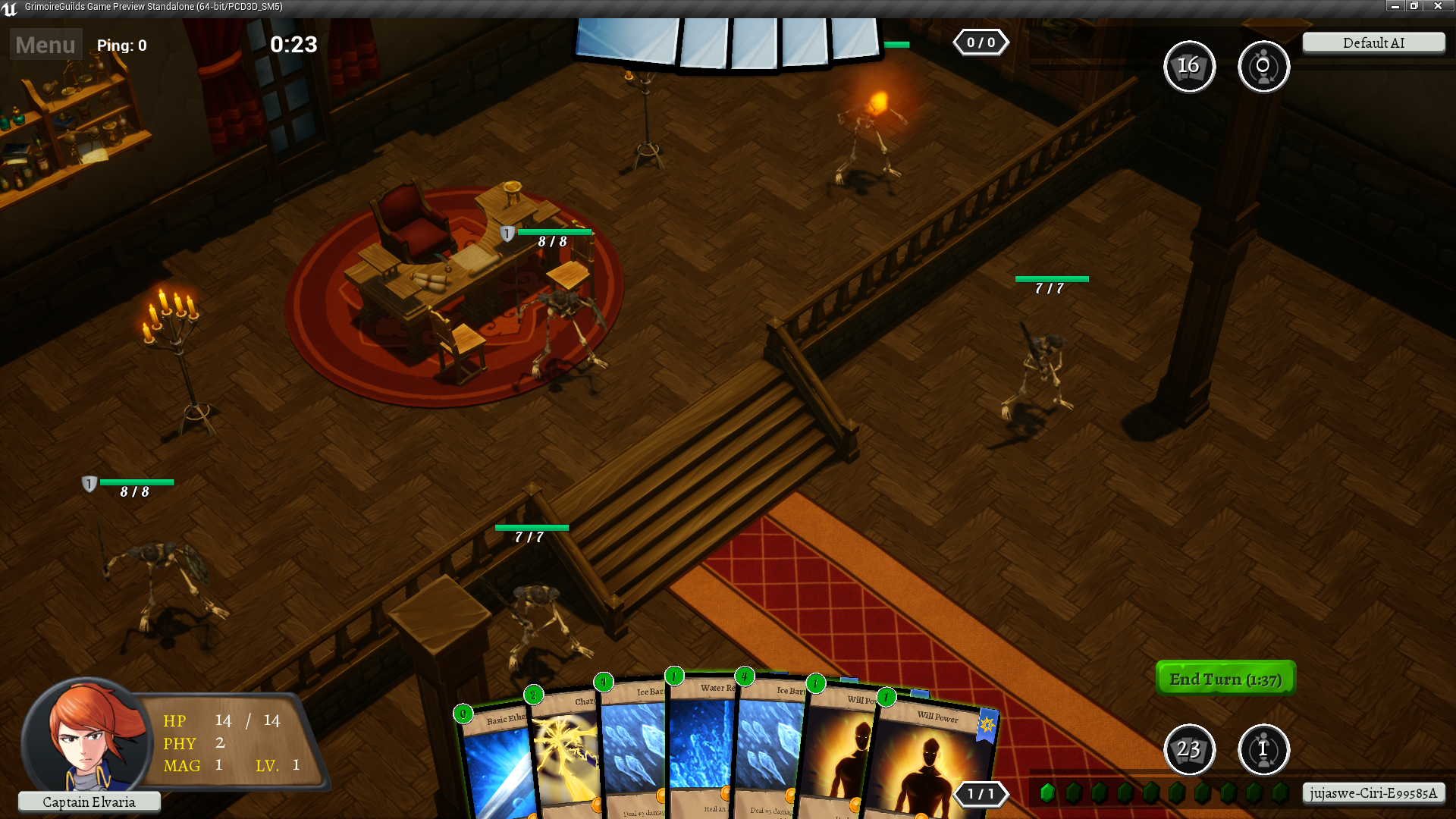 You'll notice that we also have new enemies. The skeleton army is a powerful and vast undead army controlled by a necromancer. More details to come!

Speaking of tutorials, we also have the tutorial images and text ready. We're really getting ready for a Pre-Alpha demo. 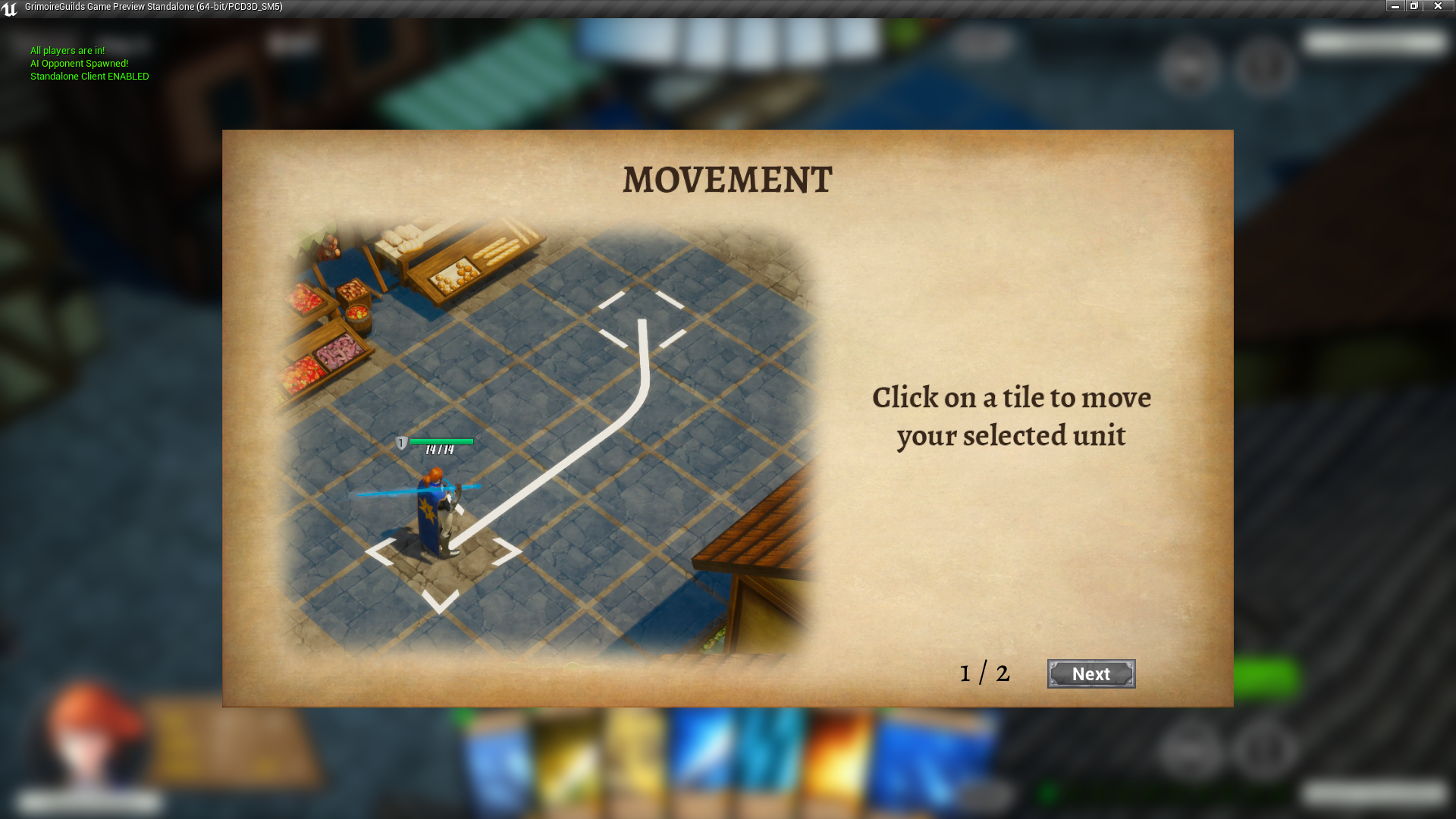