Hey guys! It's been quite a while since I last posted an update. Been very busy with making the game. I feel like smashing some tables and chairs would ease the stress. Maybe make an hourglass fly as well.

I decided to make monthly updates instead of weekly ones because I'm now in the development phase where most of what I do is iteration, bug fixing, and story-related stuff. And I can't really screenshot any of that... or can I?

Anyway, throughout the month, I made some cool new abilities for both the enemies and the heroes. For example, this is a lifesteal ability from the necromancer enemy.

We also redesigned some of the main characters. Eliza is getting a less medieval look, favoring a more renaissance-ish look. New outfit is the one with the yellow cape.

I also revamped the whole UI. Cards are now shown based on the unit selected. Previously, all cards were shown no matter what unit was active. It's much more organized now. We're also going for a more minimalist but still stylized look for the cards. This is so the UI isn't cluttered and exploding with too much color and contrast. 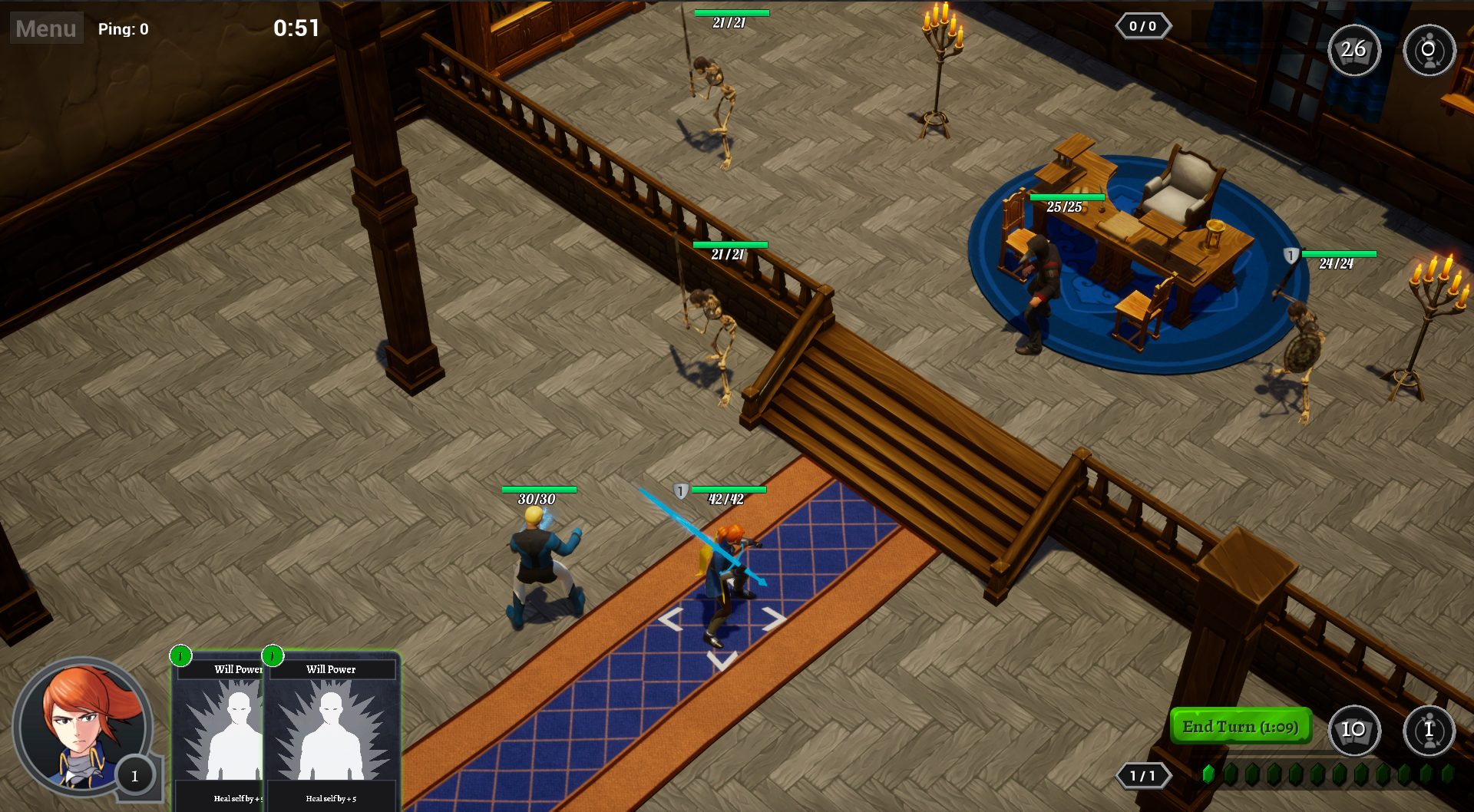 Oh yeah, we're also doing all the dialogue artwork now for the characters. Getting ready for the demo! I hope you guys like the artstyle and overall look. 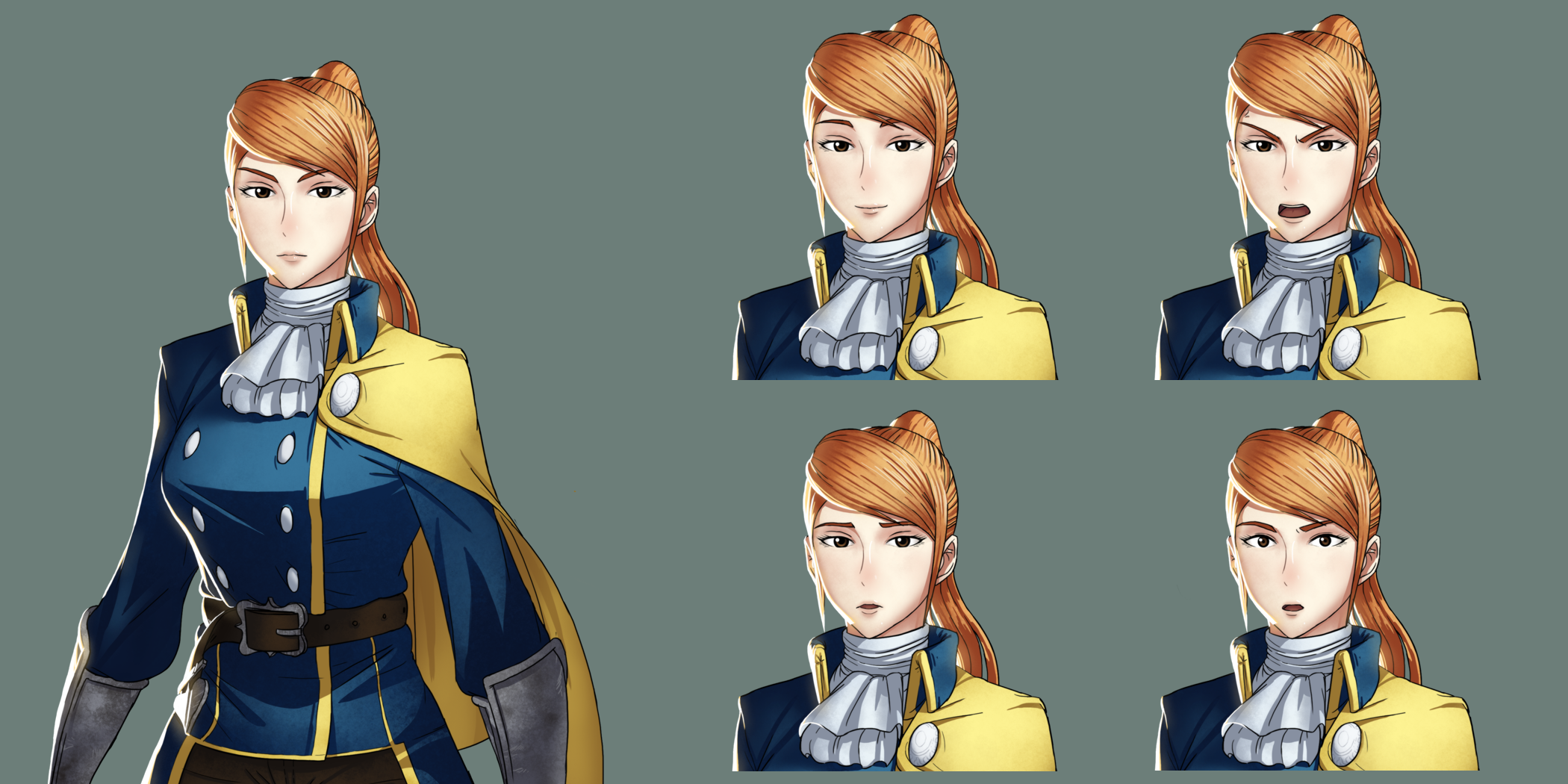 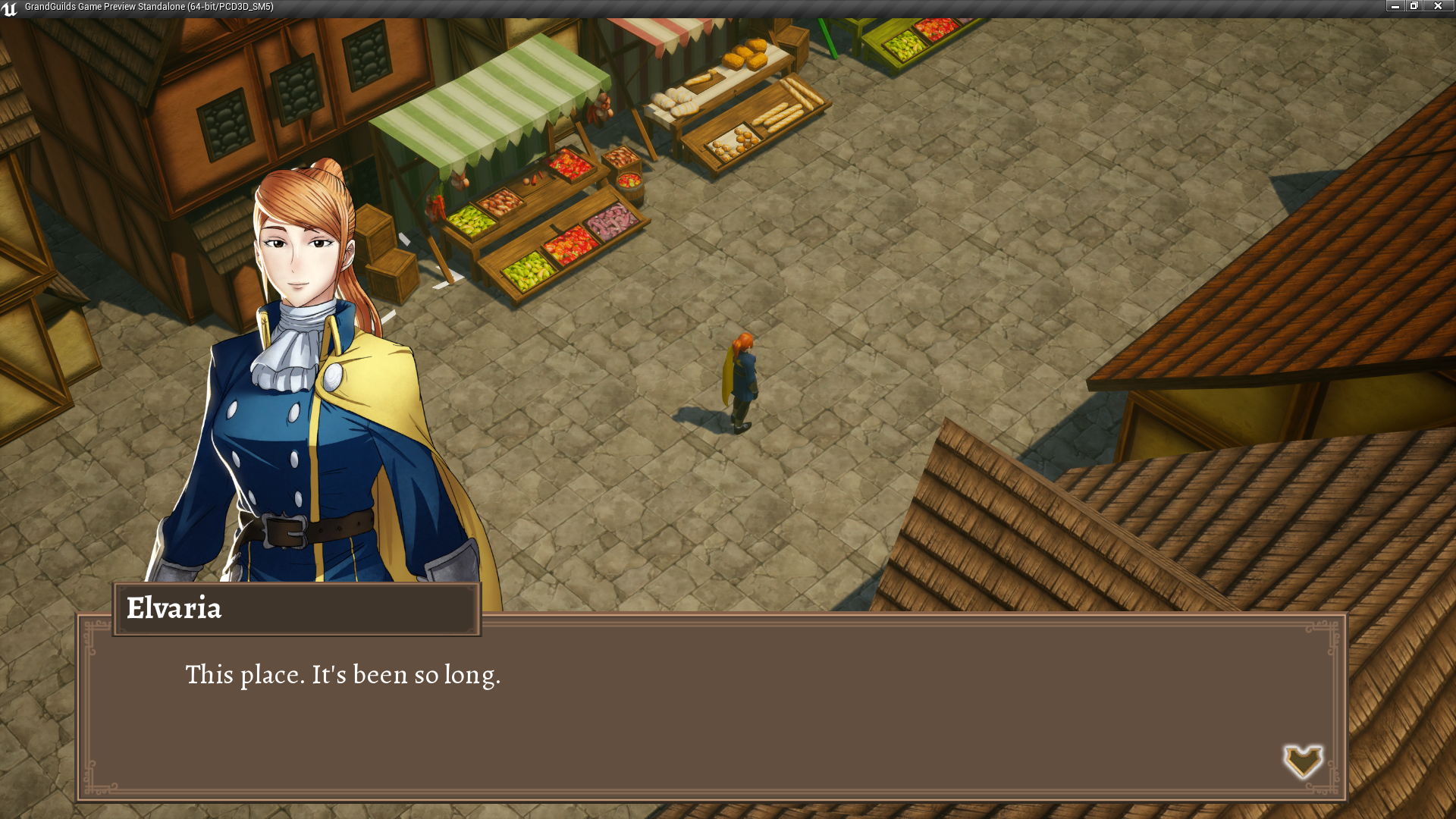 This is Maverick, a Lux Deus NPC. He's the charming bookworm of the group. 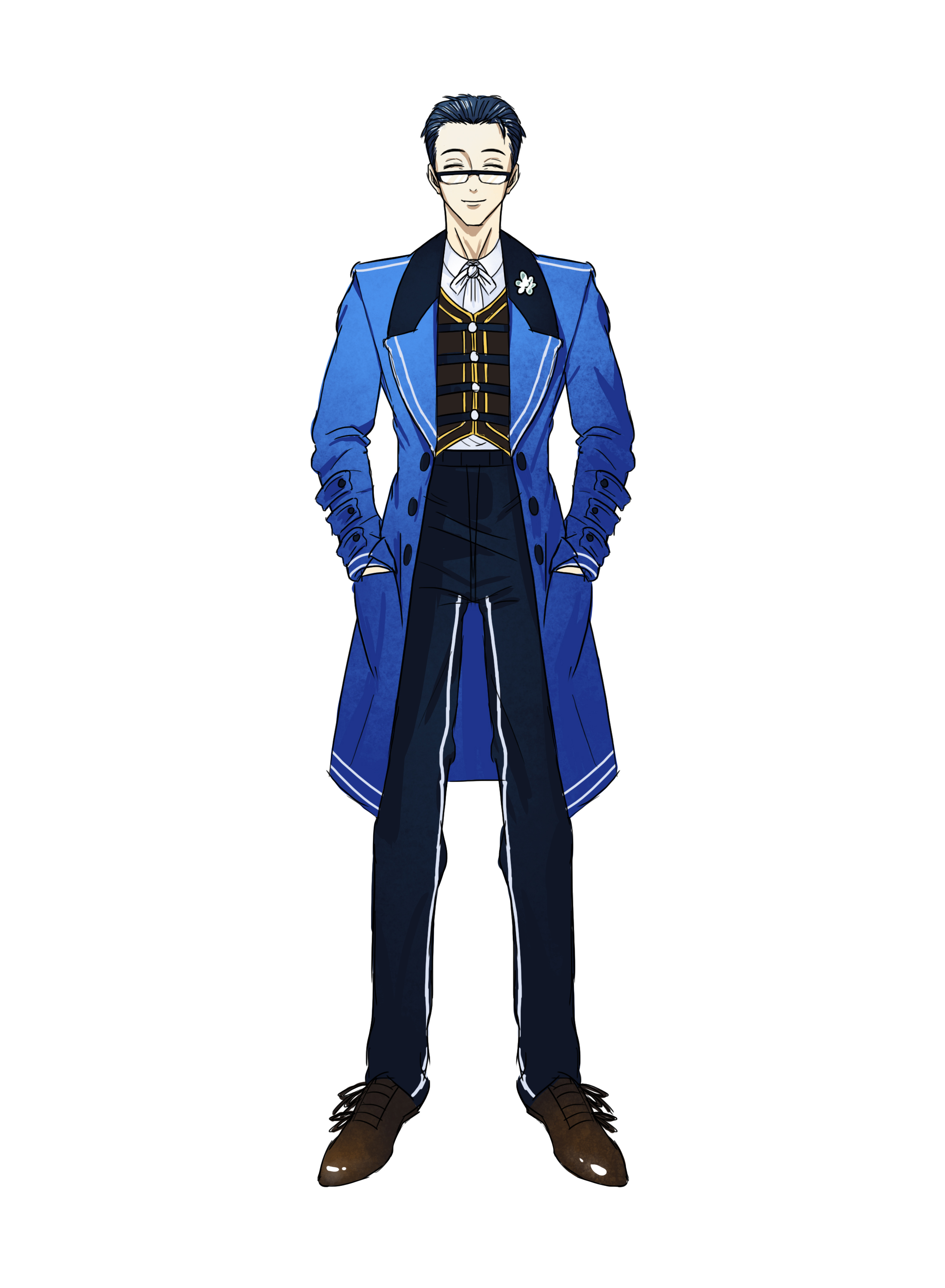 And this is Draken. He's your typical assassin type character. He's going to have a lot of neat abilities. 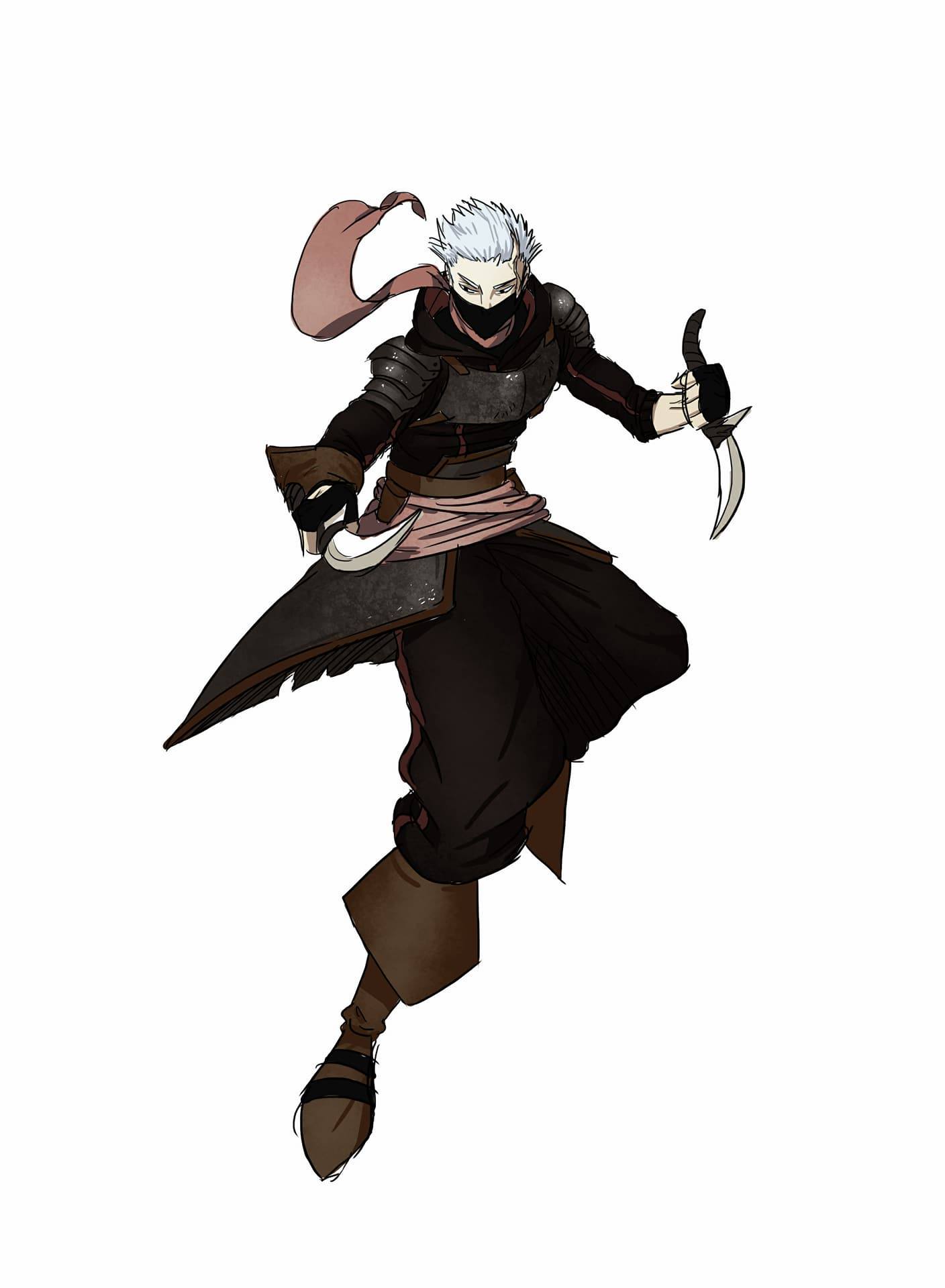 Well that's about it for this post. I have to get back to work now. Still lots of stuff to do. Wish me luck! Have a great day, people! :D