Hey guys! Welcome to the month of July update for Grand Guilds! We've done lots of cool stuff as we near the release of our playable demo. 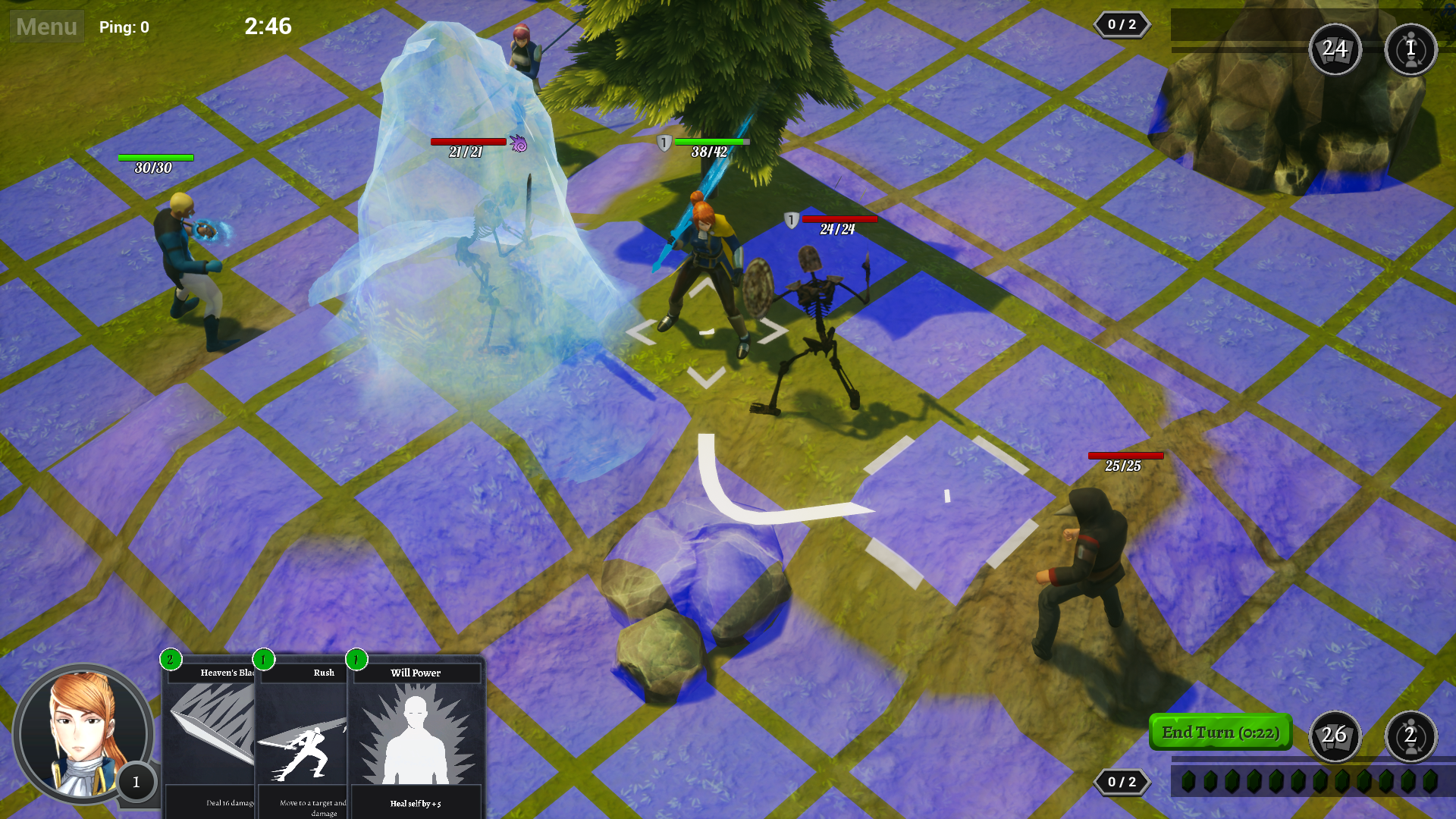 First off, the AI has been improved significantly. They provide a greater challenge for the player, making smarter moves and targeting the right units. This makes for a super fun and exciting gameplay. 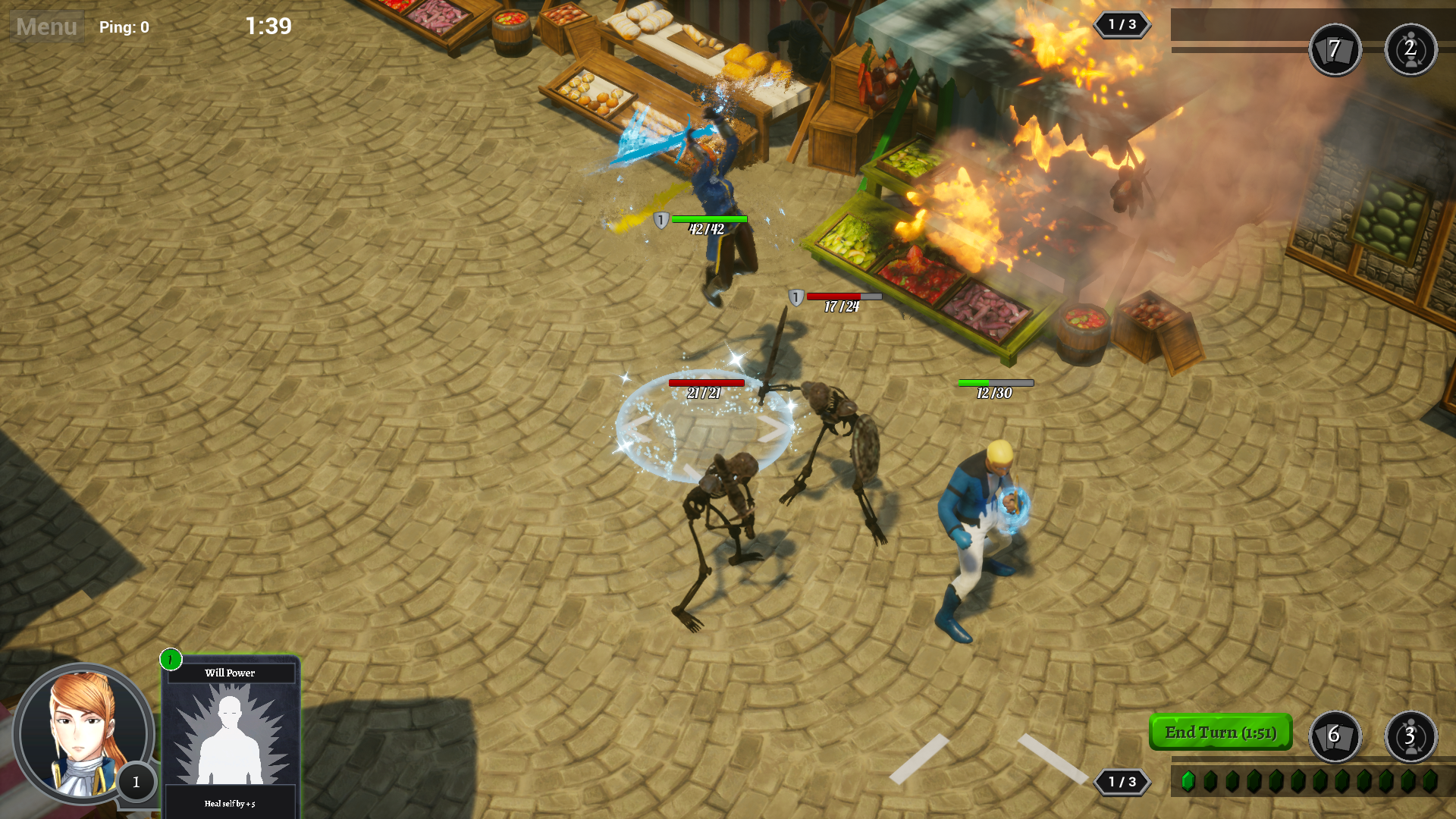 A lot of work has been poured into polishing the cutscenes and cinematics for the game. This includes dialogue, sounds, effects, animations, and models. All for the benefit of having scenes that don't break immersion.

I also added a zoom/focus effect for abilities that have significant effects, be it damage or healing. You can now witness your powerful abilities in all its glory!

We also have a new major character in the game - Draken Nightkin. He is an assassin type character wielding dual alternate daggers (meaning the other is reversed).

Speaking of characters, we now have the portraits for each of the characters that will appear in the demo. Hurrah!

Well that's it for the July update. Make sure to keep an eye out for the demo which we'll be releasing very soon. Cheers! 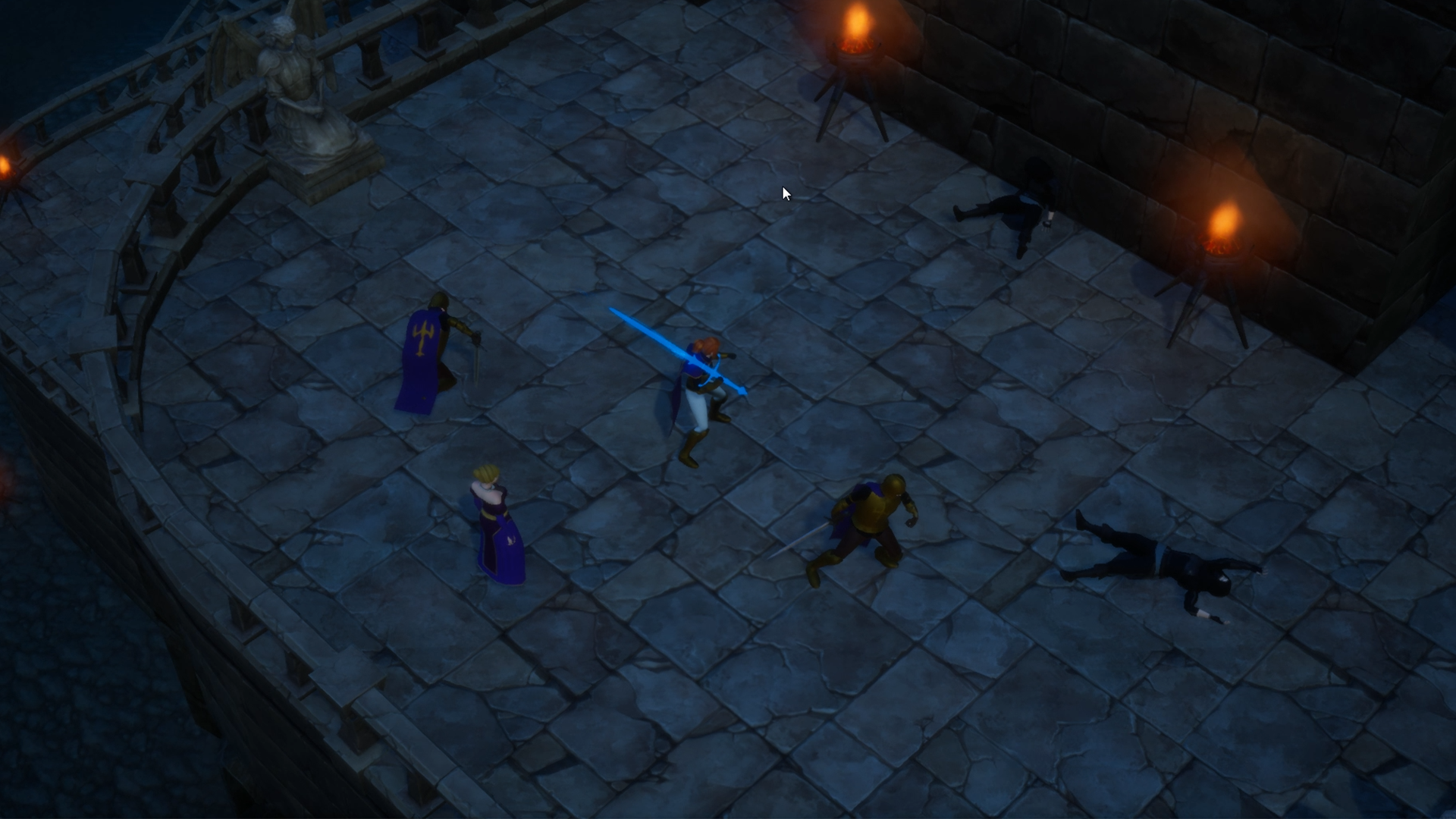