In which ship designs are presented and a lot of overdue fixes are added.

The week, we have a couple of new ship designs in the game. Graciously donated by community member sssuperguy, the can be found used by enemy corporations and as plans in the shipyard.

In addition, a number of long standing bugs and annoyances have been fixed up. The full list can be found below the images of the new ships. More bug fixes and efficiency improvements to come soon. With the tech tree complete, smoothness of gameplay is top priority. 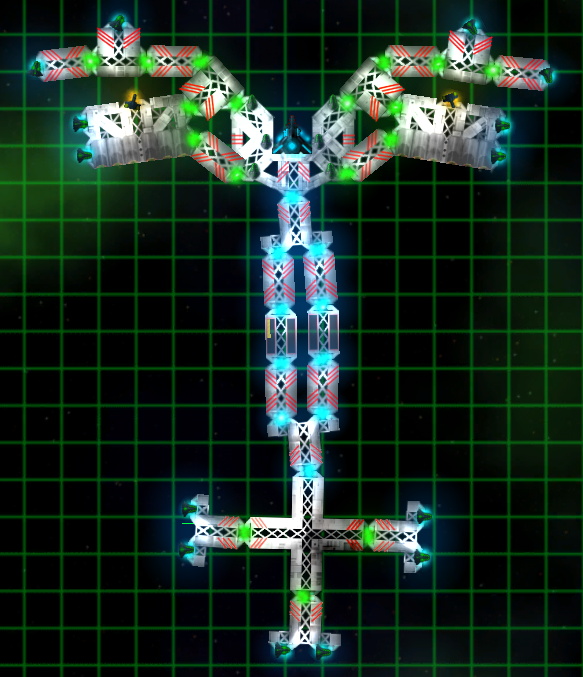 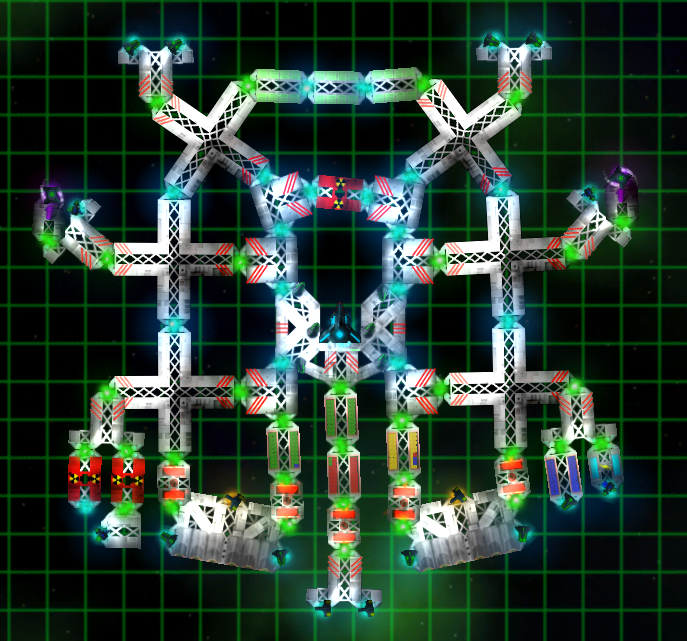 Enjoy the new ships, curious androids. Most likely there's more where that came from.