This week GR-18 tried its hands & grappler at some Sports!

Time for the best part of the week, playing and talking about Levelhead Community! This week GR-18 tried its hands & grappler at some Sports!

GR-18 is ready with the boxing gloves in Whee23's brawler level Hollow Night: Trial 1. Can GR-18 fight its way to the package for a safe delivery? 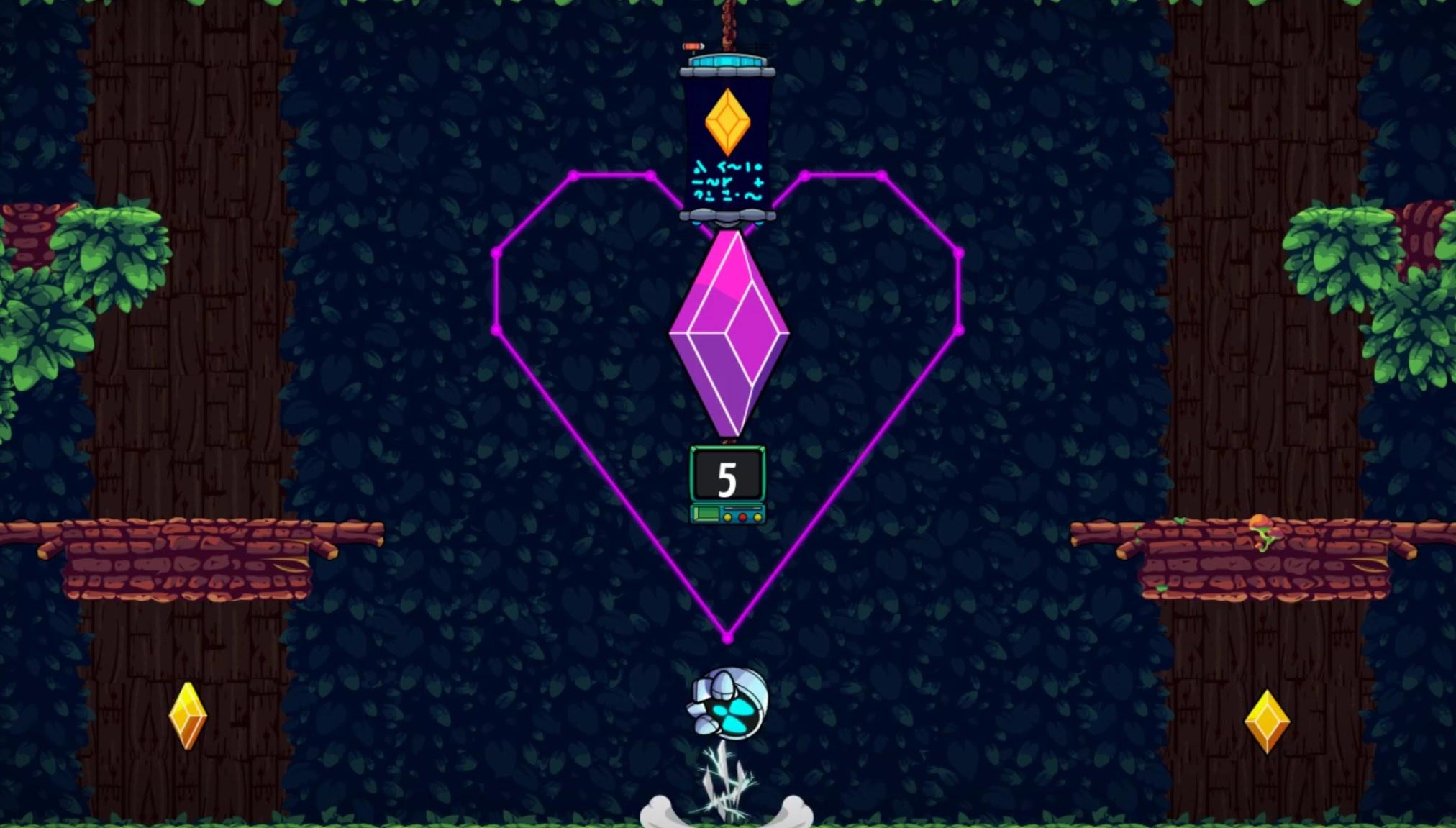 GR-18 has worked on its upper body to swing across the universe in Nanomical's gripping level For 100! Will GR-18 make it till the end to grab the package and deliver the performance of its life? 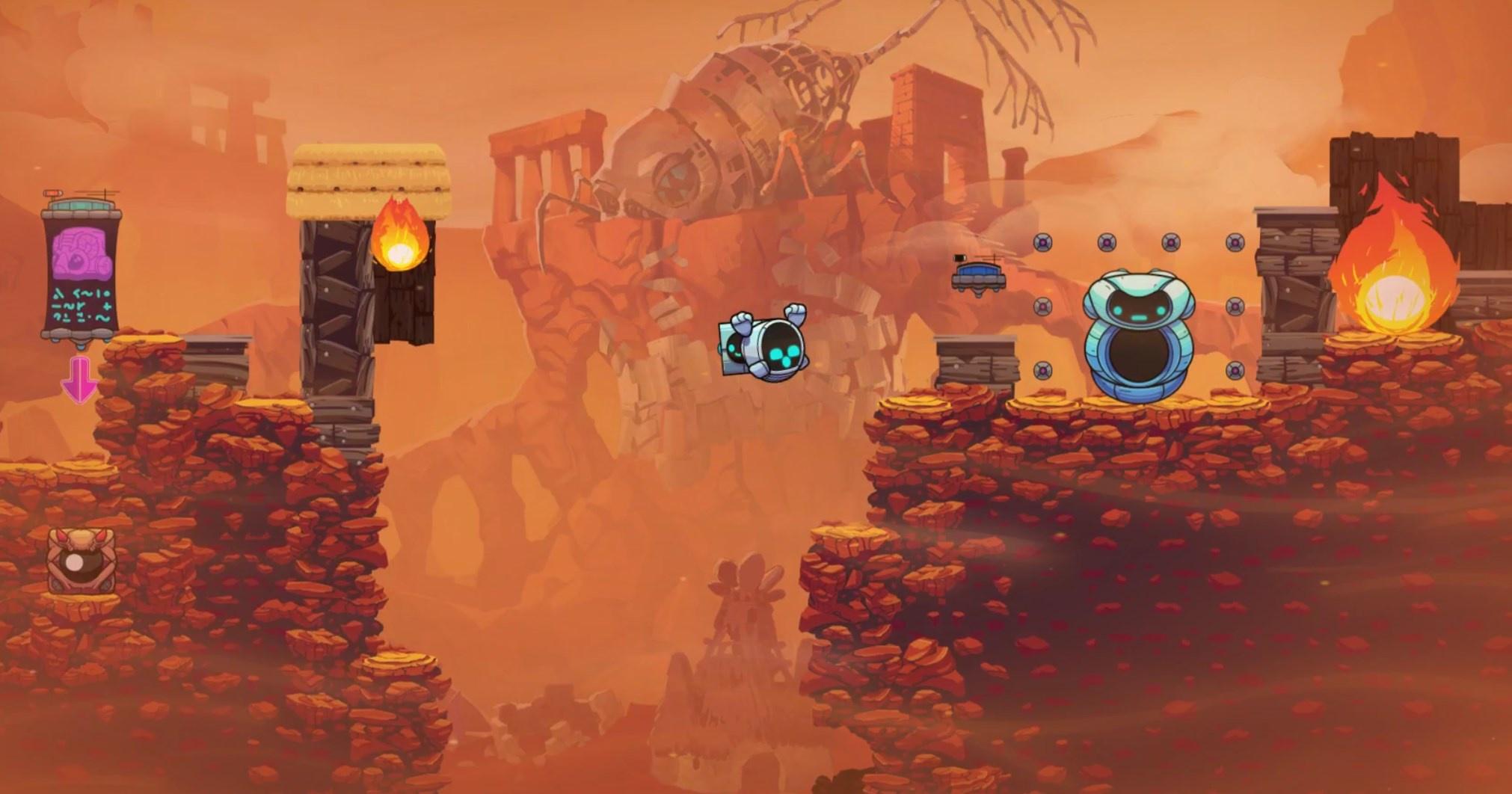 GR-18 is ready for the world's greatest robot athlete award in JeanneOskoure's energetic level Wind Of Ruin. Can GR-18 score top points in all the events needed to win the package? 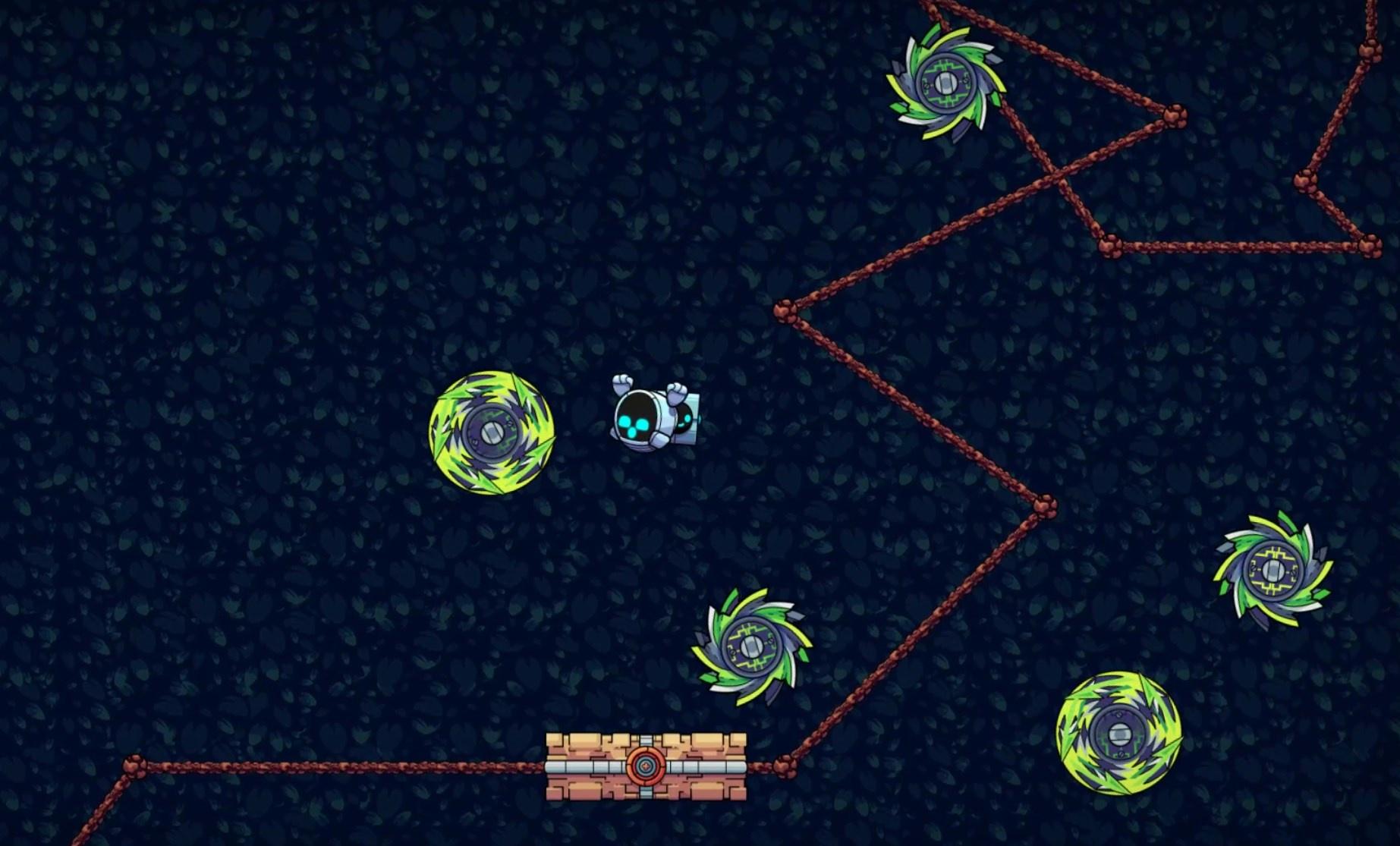 GR-18 sprints, flips, and somersaults in TheDerpyBoyYT's zippy level Infinity Mayhem Surprise!. Will GR-18 land on its two twinkle-toed feet with the package in its grappler?

After a day of playing, it is time to turn on some youtube and watch others play. Check out this week's featured youtube videos: