Just to repeat, this is not about an update, holding off on that until more stuff is done.

Ok, now for the biggest news, Goshen Sagas mod, itself based on stories of the unreleased Goshen Sagas by Dillon Sapp and Cody Collins, now officially has 3 developers :) ;

With these two, the development mod now stands improved, the first thing to note is good artwork for a number of icons, specifically all the Religions now have unique representations. With religions, a number of traits have been vastly overhauled, diplomat and steward lines have great and distinctive icons and the Swords of the Will are all developed. From outside the team, thanks to Lancelot of the Congenital Overhaul mod for AGOT permitting us to make use of it's resources, newly added congenital traits make use of a number of his icons.You can see examples in 1 and 2 below.

Another big thing, this time is thanks to Dawnbreaker, is now all counties have at the very least a castle, temple, and city holding. There are things I can't do(like artwork, that thankfully Attris is tackling) and things I hate doing. This one is one of the later, required work but so painful I just couldn't do it. So again, that's all thanks to Dawnbreaker. You can see an example in 3 below.

And Finally, religions have all gotten a bit of a boost, they all now have a religious head(Example in 4), with that certain relgions have been distincted, the Anin and Abimelech religions are Looters so can now raid their neighbors. The Levytan religions all now get along, no pesky opinion penalties for heretical beliefs to disturb the Great City. The Hunute and Hesen, isolationist that they are, stand apart from other religions. 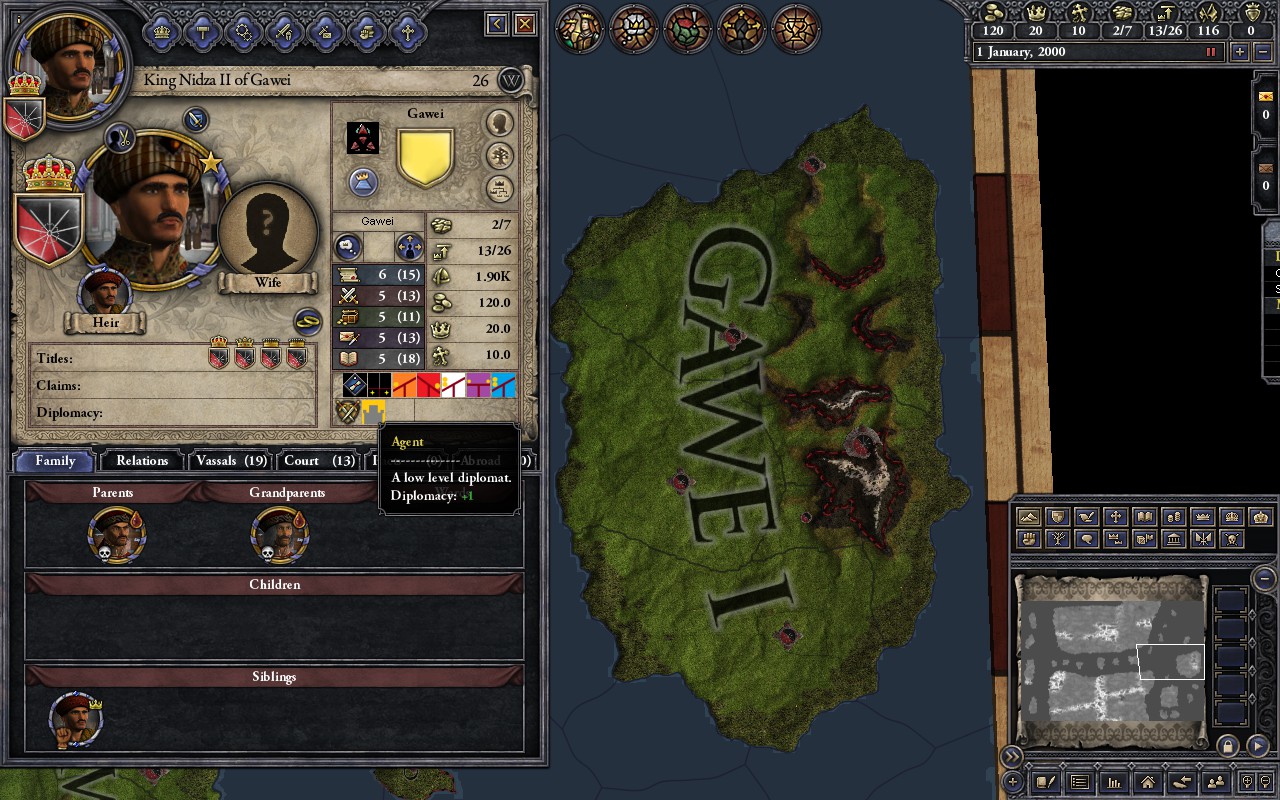 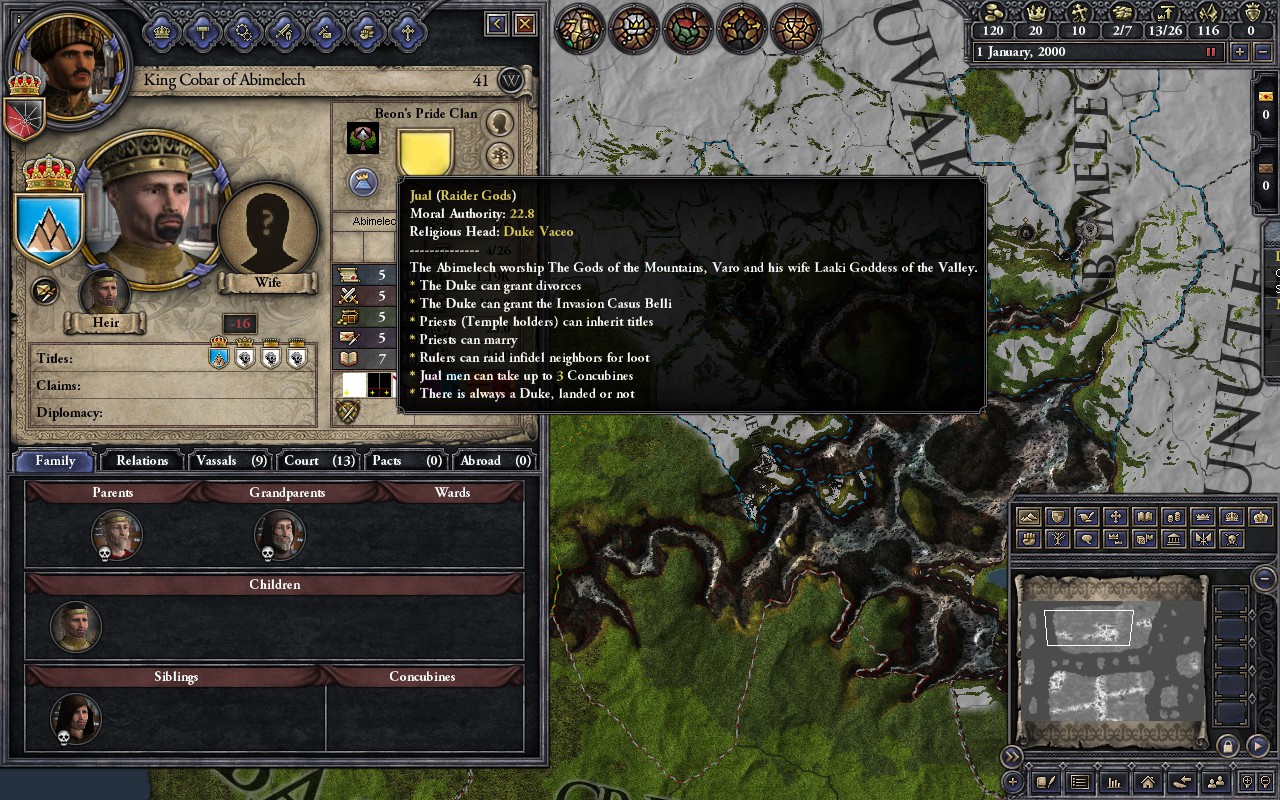 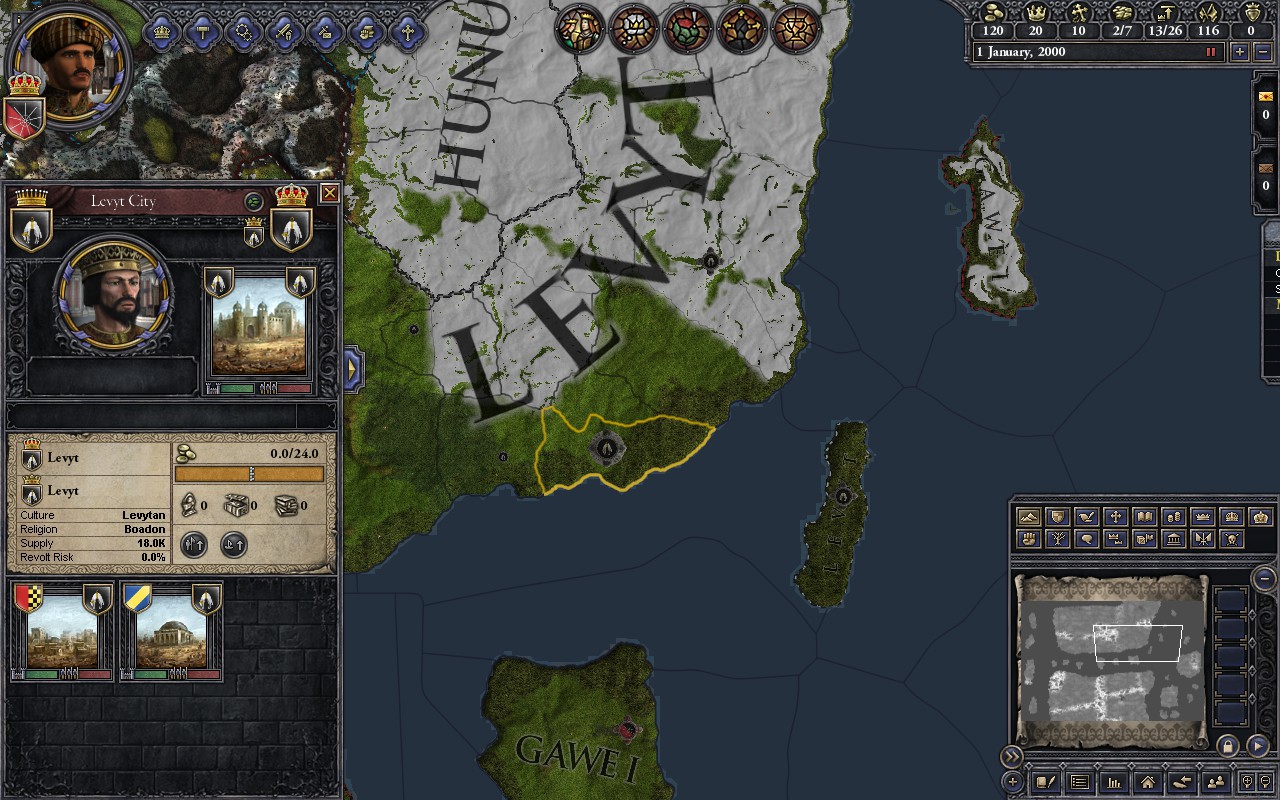 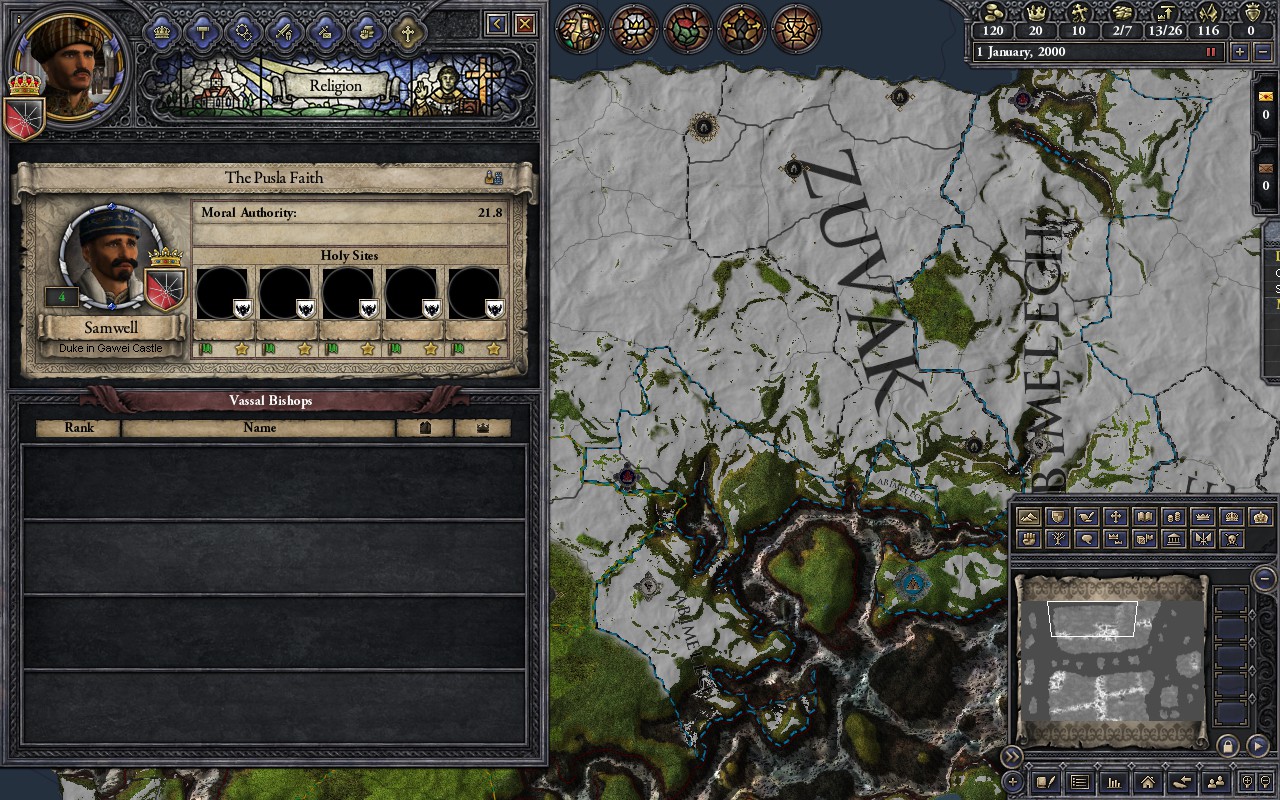 If you are interested in work from the team, you can find Dawnbreaker's Irish History mod here, Moddb.com

And Attiris' Graphical Submod for AGOT here(which will hopefully join the Sinful mod umbrella here at ModDb at some point ;) ) Dropbox.com