Thanks to the hard work of the team, Goshen has much improved. Among the improvements are;

It now has 2 de jure empires; The Empire of Rogas of the Northern Continent, and the Empire of Pan of the Southern.

All the educations, as well as the religions, now have new icon designs. Additionally a number of congenital traits have been added, with their icons being pulled from AGOT Forum User Lancelot's Congenital Overhaul mod.

A new illness, The Sickness, has been added in that is rumored to be caused by the Black Fog and seems to only affect women.

All the religions now have religious heads and holy sites, all counties now have atleast 3 holdings. 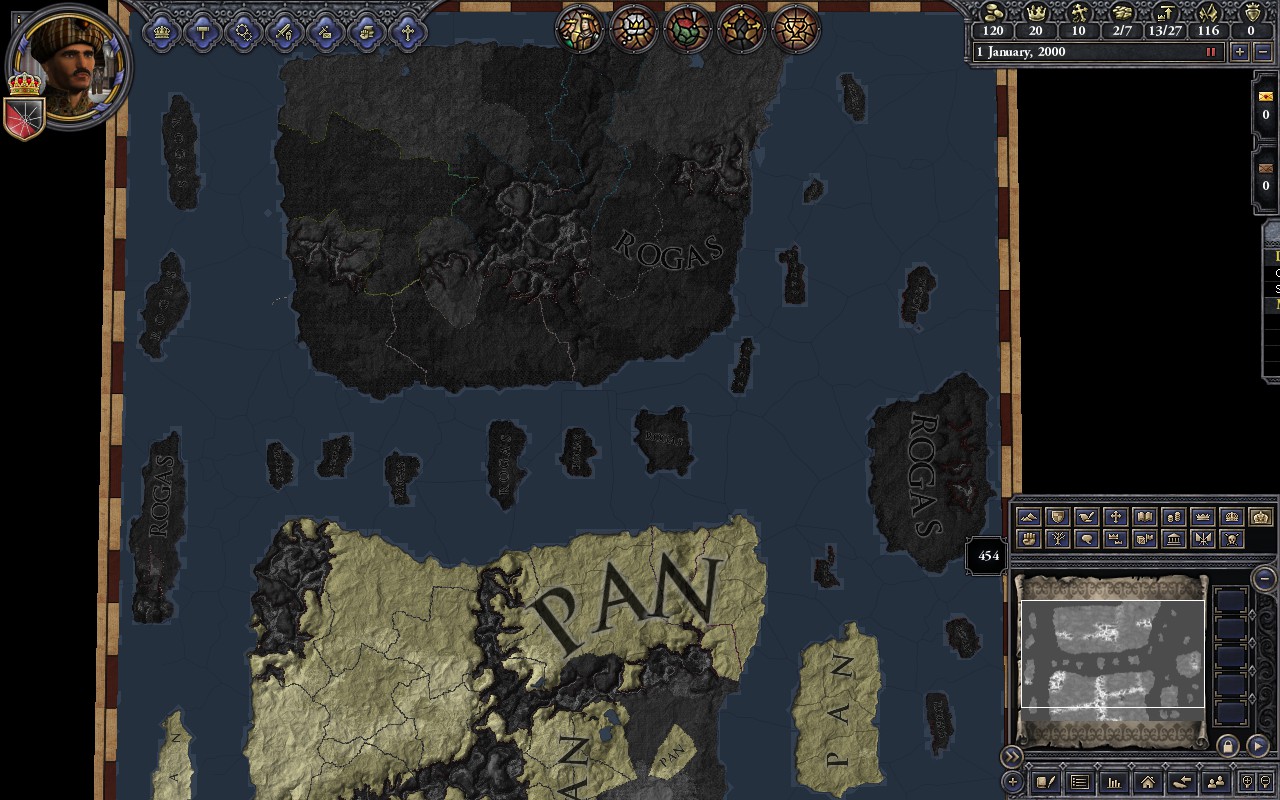 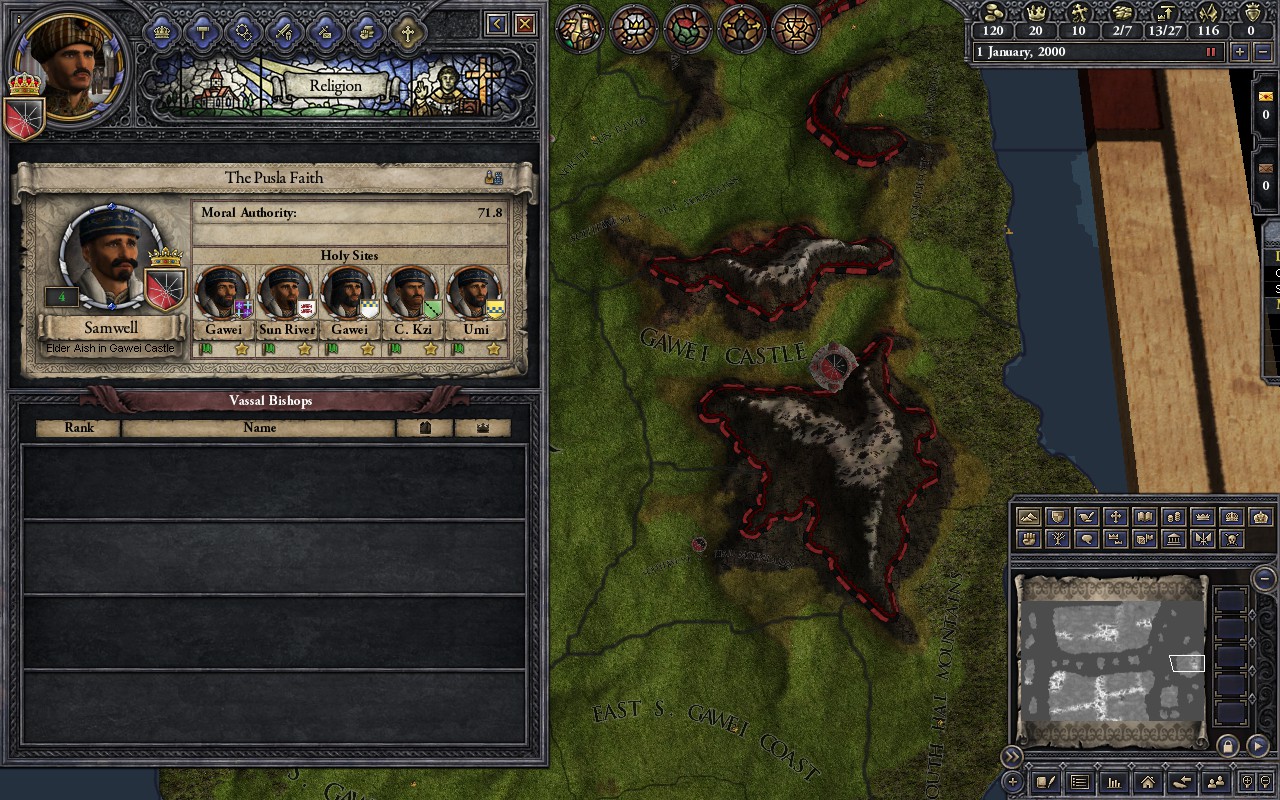 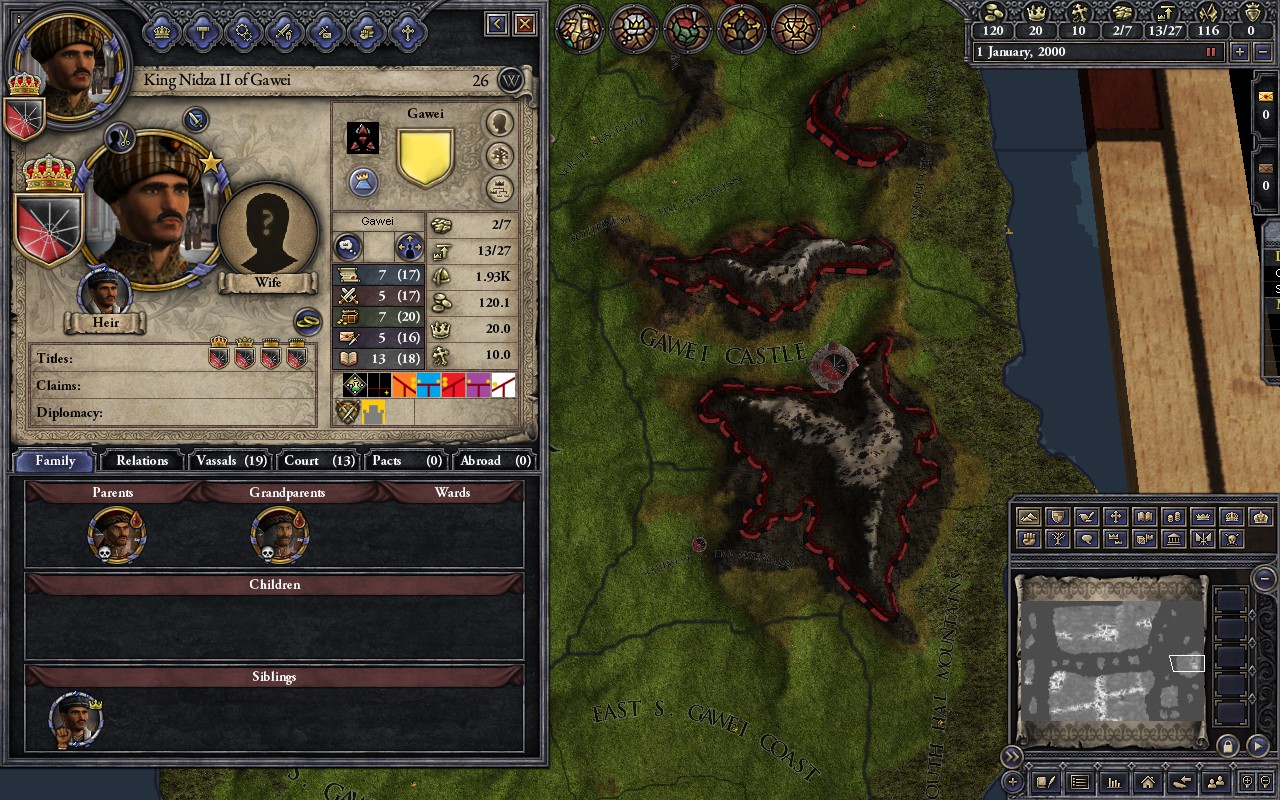 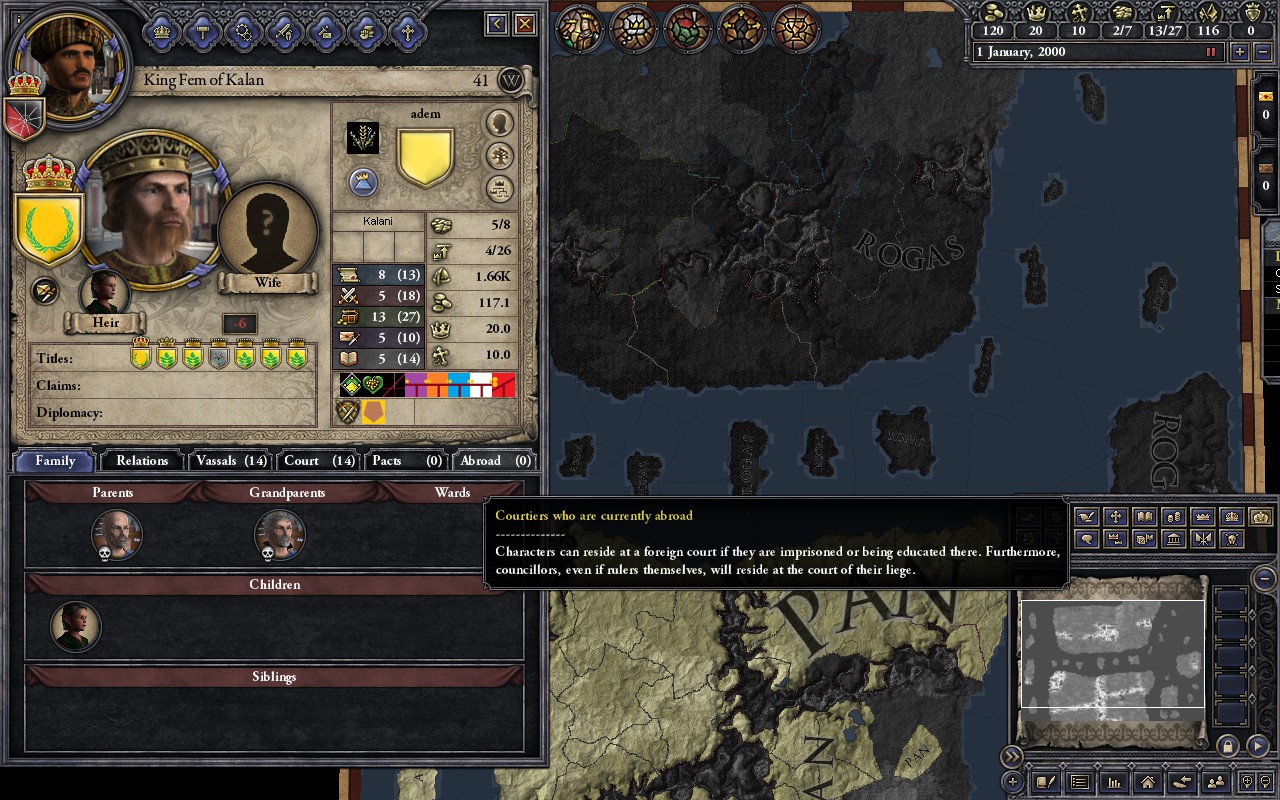 On behalf of the Goshen Dev Team, thanks for reading :)