New Illnesses, Medicus, and Education in the World of Goshen.

Another marked addition to Goshen Sagas, I've added some common illnesses to the mod, currently borrowing vanilla's icons until I get replacements. They are;

A moderate disease, high fevers and a red rash across the body.

A moderate disease, the body becomes covered in small painful, white lesions. A large percent of cases has the lesions fill with blood and rupture, the victims in such cases die in extreme pain.

A severe disease, symptomized by a fever and bloody diarrhea and endless thirst.

An severe disease, The victim is marked with dark spots, a high fever and accompanying delusions, the spots often split, oozing black pus and stink of rot.

A severe disease, victims start with a cough and runny nose. The next day or 2 their lymphs swell with pus and blood, and they suffer a high fever, most victims fall into unconsciousness and die within the week of their first symptoms.

An incapacitating disease, Black Fog sickness develops in those who come into contact with the Fog from the Black Wastes in the north, which pushes west and south with the summer winds. The victim’s skin and eyes itch and burn. It becomes hard for them catch their breath. Prolonged exposure will burn the lungs and throat. Lucky victims fall unconscious before the worst of the illness starts with violently thrashing and vomiting and blood streaming from the eyes, mouth, nose, and ears.

In addition to illnesses, I've added medici, exampled in image 3, that you can consult to diagnose you when you have an unspecified illness exampled in 1 and 2. Black Fog sickness affects any characters that enter the borders of the Black Wastes and progresses as long as you stay there, and after a certain point become irreversible. 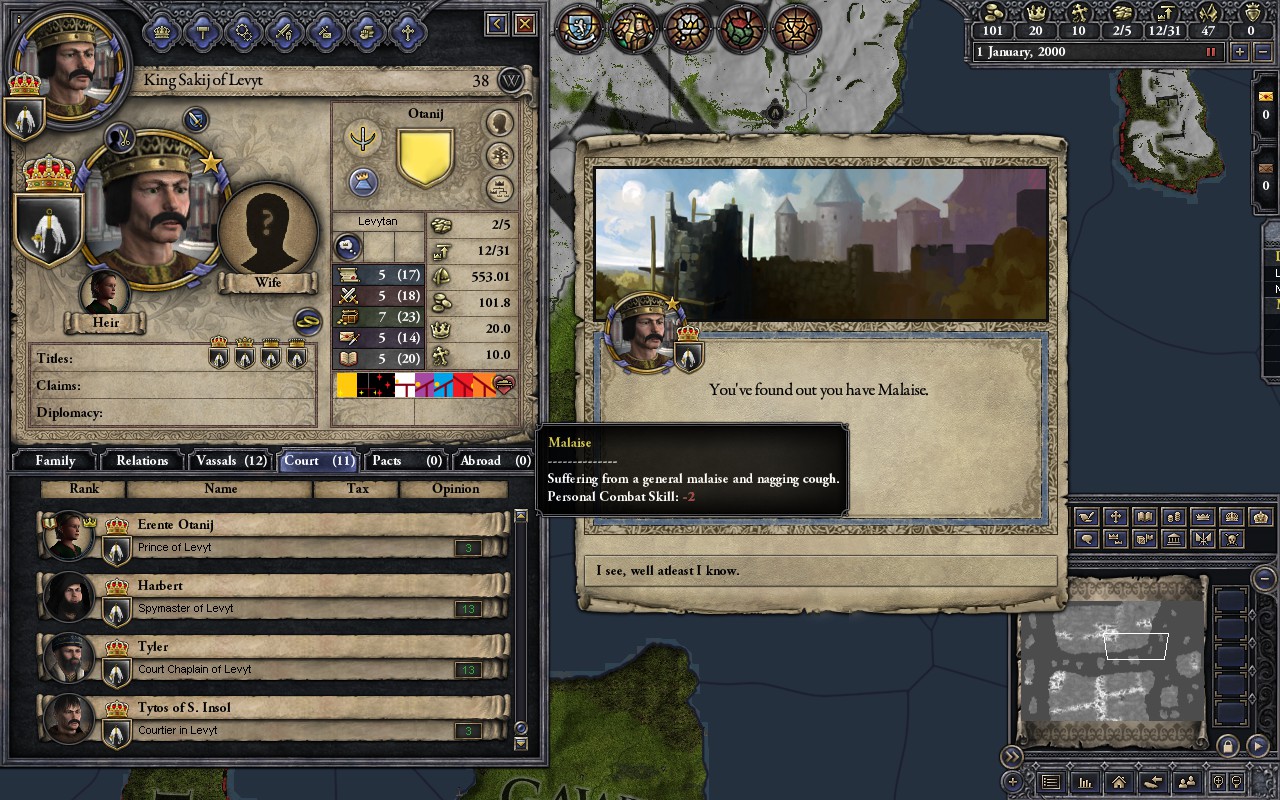 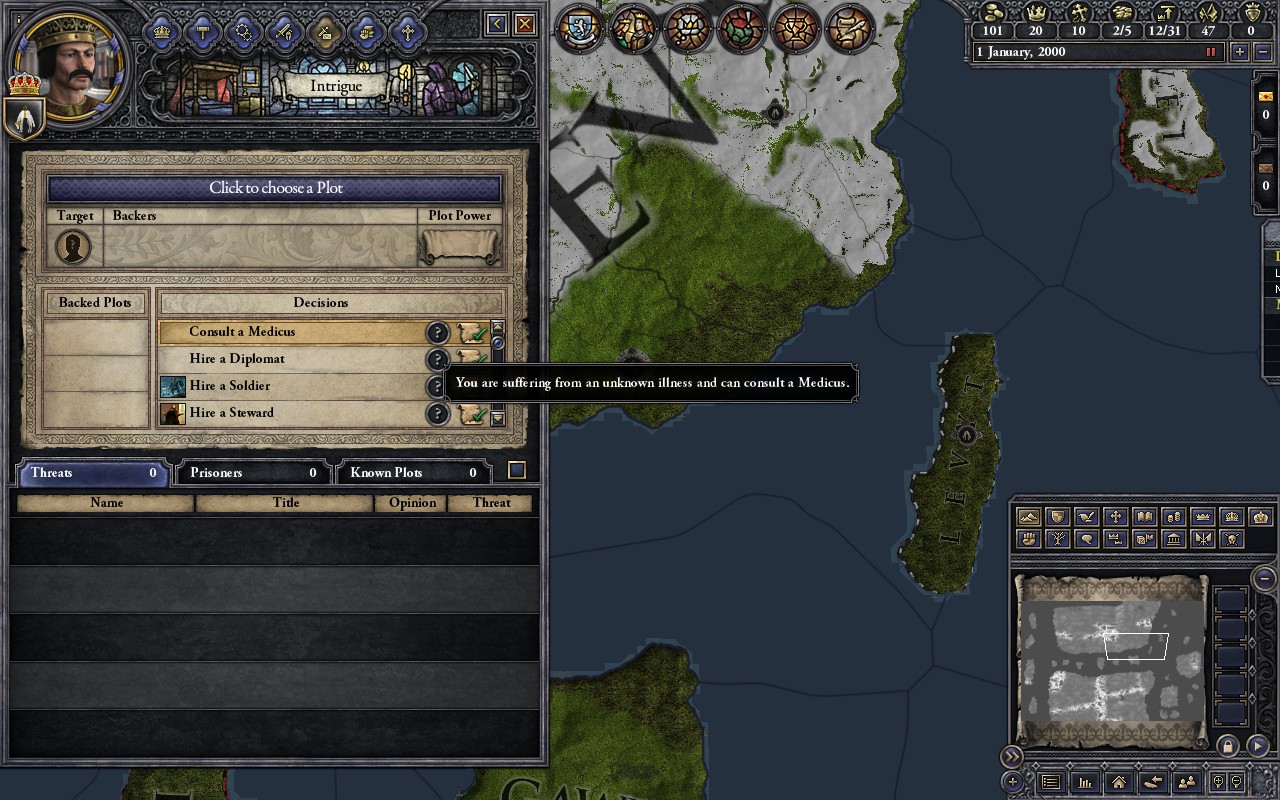 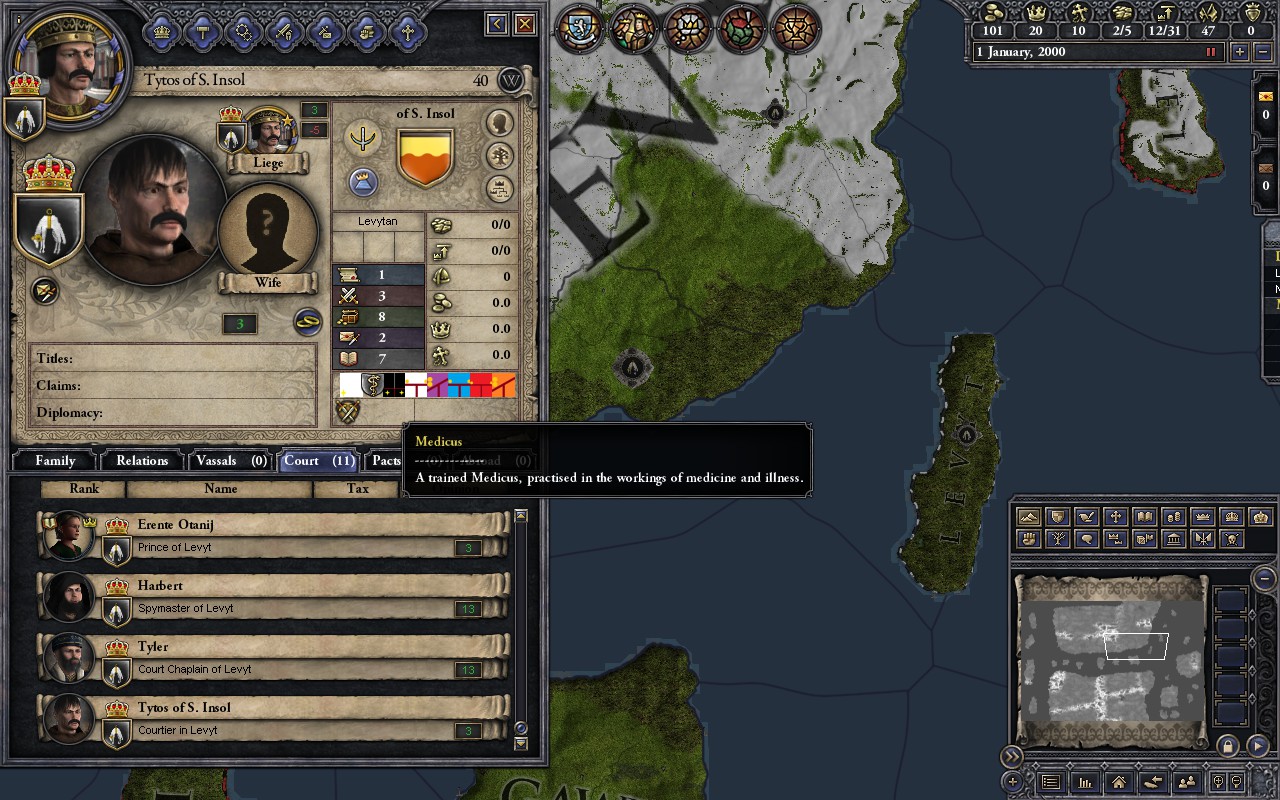 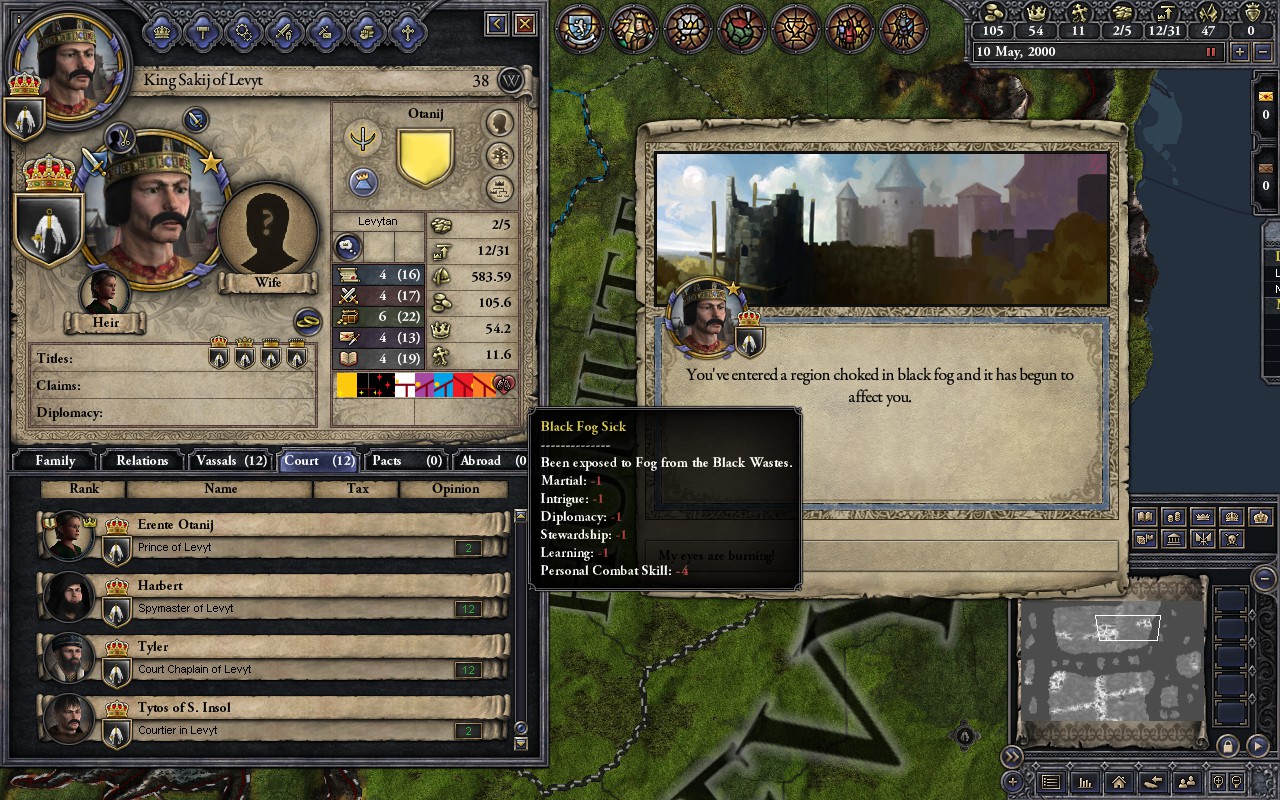