Informing our followers of some very important changes regarding engine side and graphical side (replaced SweetFX).

Fellow stalkers,
Fortunately I came across of a wonderful graphic mod, on par with the famous ENB mod (Autumn Aurora players may know it...). It's name is ReShade.
What more has this one than SweetFX?
Well, everything.
SweetFX 2.0 is being built on ReShade .dll, but the original version has:

However, as it is a post-process editor, there will be some graphical issues of technical nature: some of them will be fixed, but some will remain. I hope it will not be a problem, considering how beautiful is now the whole scenery.These screens have been made during the first gameplay with the mod: some settings will surely be changed. 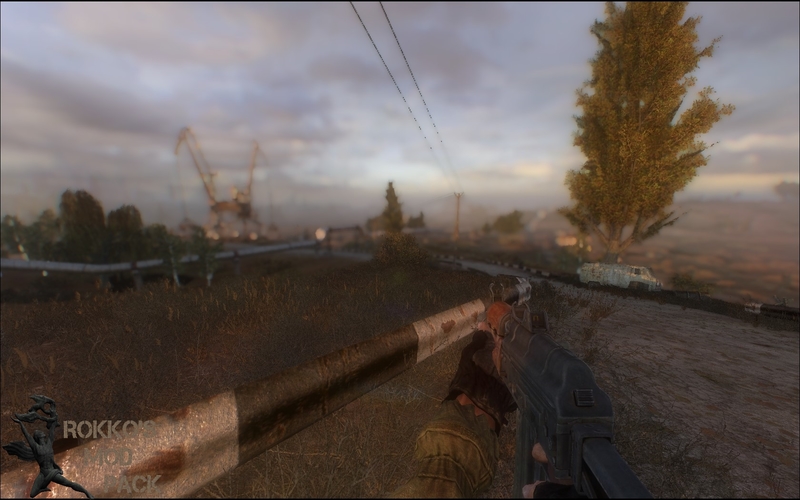 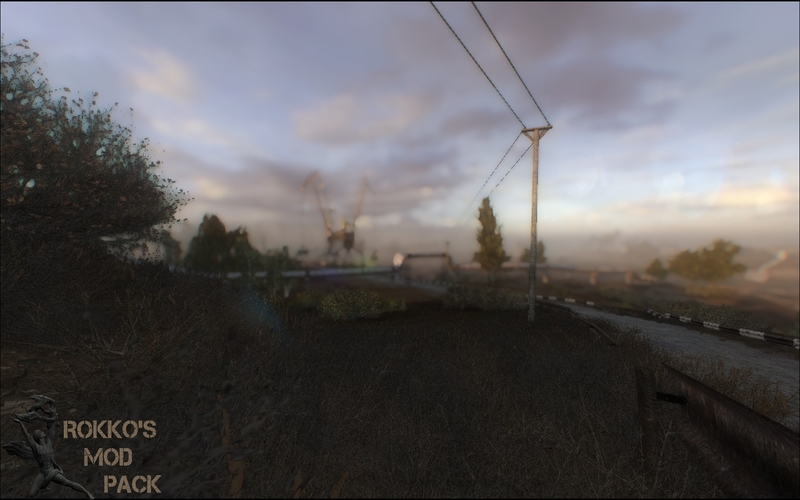 For staying on the technical side, let's talk about the engine.
Till now, the mod has been powered with a modified version of the engine with some tweaks and addons, but I discovered a new version of the engine, known as Open X-Ray 1.6.
Quite a lot of people is working on this project, but the results are clearly visible: together with Shoker's modified .dlls, it boasts a huge potential.

As it has a lot of changes, I invite you to check them out here. Yes, I know, they are not so much, but see here what they are planning to do. All I must do is a simple update when they are done.

So, there is wind of changes, and obviously it isn't a blowout!

Peace out, and stay safe in the Zone

ReShade has been blowing our minds on several games.

I will miss SweetFX, but ReShade really seems that it's the step forward we all give sooner or later.

I congrats you guys on this change :)

I for one dislike ReShade. But I welcome it anyway.

I know it has a big visive impact and can ruin the whole atmosphere, but the right balance will do the trick:)

The only thing I noticed about ReShade is that it require high settings in order to look good, I mean maxed game settings, but it's good to have it onboard :)

Not necessarily: I've got .dlls for DX10-11 users and for DX9 ones. The installation will do the rest.
Also, I noticed that the effects are a bit too "marked", I'm going to settle them as the mod requires.
And don't worry, the settings are well balanced for a medium rig, so don't worry for your specifics.

Hm, Im kinda sceptical. I used ReShade for Knights of the Old Republic 2 a few weks ago and it broke my game. But maybe that was because I had the steam version.
Anyways, looks good. Can't wait for your mod

I don't think your problem is Steam-related. Anyway, as I said before, the right balance is the key.

I used Reshade a days ago, but the only issue that I see it's the loading time :l
atleast in my rig, takes like 5 minutes to start a save :c

Well, the longest loading time is the first after the start, as it has to load all the textures, meshes and so on. changing level, for example, takes less time.

Yes I saw that, but it's a little bit uncomfortable :B

Very nice preset for ReShade. Just wondering, did you program your own shaders or did you use the ones on the ReShade website. If you plan to sell this, you cannot use ReShade. You should check with the creator of ReShade that he is ok with this btw ;D

Hi,
as the title says, it is a mod. I can't make money out of a mod, and if I had wanted to, ReShade would had been the least of my problems, as S.T.A.L.K.E.R. is still copyrighted.
BTW, the shaders are the same of ReShade framework, with some additions (especially some "tweaks" from ArmA 3 presets/extra shaders), and have been tweaked by myself. I don't know nearly anything of C++, unfortunately.