A update about the future of this mod Our new goals and who we need joining the team!

Hello everyone it's been awhile. So development has been slow to nothing recently due to a lack of level designs and a lack motivation on my part which has a lot to due in real life stuff right now and as I am now able to ease back into the world of modding ive that a 2nd decay remake mod right now is sorta pointless and a waste of time for me.

It will mostly be what we have for the soundtrack right now and some models and textures. Lucky as for mapping there's not a lot that was ever really finished or really started in that regard as there would not be much I could salvage out of that. I may finish the dorms map and release it on the workshop as a demo since that chapter was the furthest along. 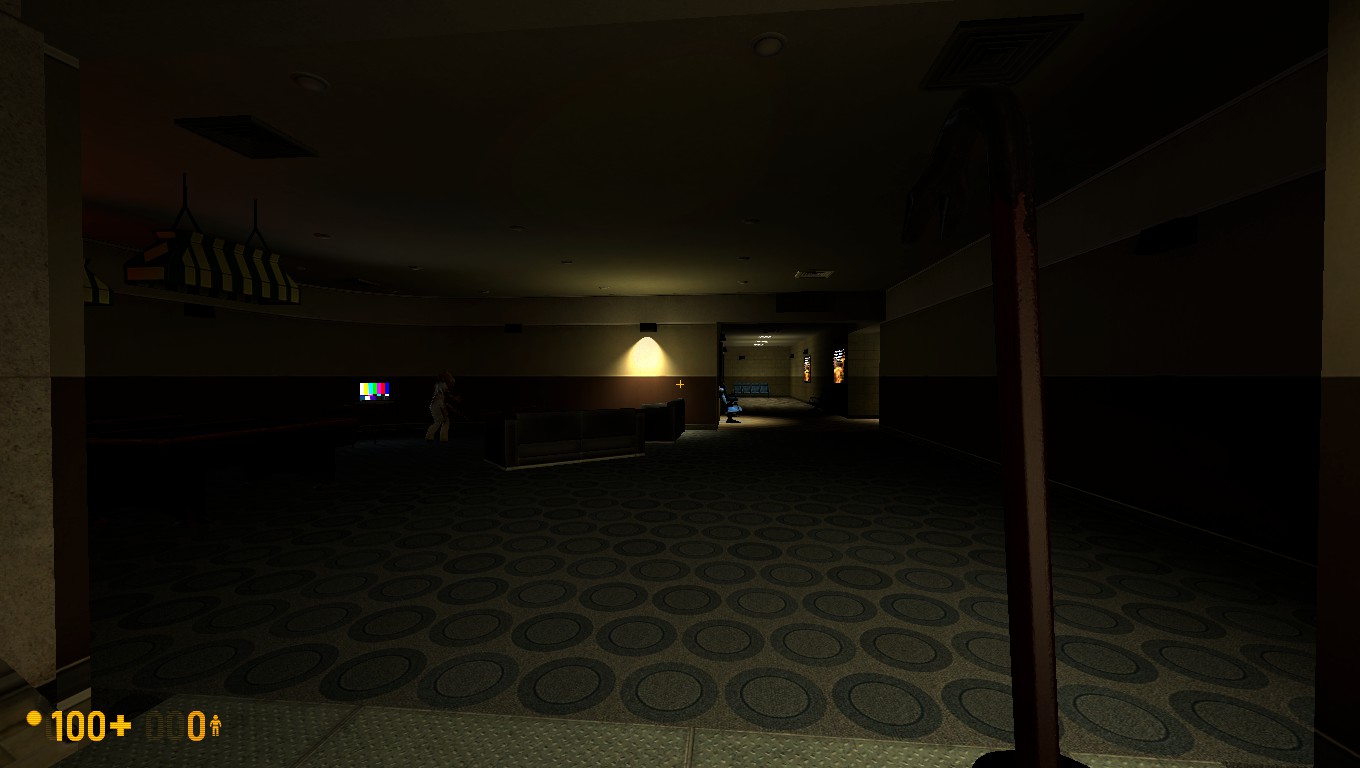 I am doing a call for more mappers to join the project now that it is on a new path. As of now I am the only one and I can not hope to pull this off alone so join our discord and dm me about the position we need as many as possible!

Thank you for reading and I hope you understand the long lasting silence that occurred over the last year.

Its also worth mentioning a while ago I renamed the mod to “Black Mesa Resonance” I announced this on the discord back when I made this decision.

Discord.gg here is the discord link

Since we have "Peer Review" it will be cool to have a continuation. It continues the Decay story right? Any plans to include the cut Decay missions where you save Gordon?

Still early in writing the story but I do plan on bringing back cut missions for this and yes it is a continuation of the story.

A continuation sounds like a grand idea, as Peer Review seems to have the "Decay Remake" pegged down hard! Best of luck, dude!