"Valve have made an update to Half-Life which (as far as we know), includes engine changes and path changes. The path is now in common/half-life rather than usename/half-life." by ruMpel on Feb 15th, 2013

It is a sad message for each HL player and modder. Valve updated HL (for whatever reason) and nothing is working anymore. Recently i had several errors with my mods Hazardous Materials and Soldiers of Honor. In other words HL and my Mods are f***ed up.

For these reasons, i will stop the development of Goldsrc Mods for some time. I had great ideas for 2013 and Half-Life. Almost 13 Maps for Soldiers of Honor are done, 7 Maps of Hazardous Materials Episode 3 are final (!), i developed a new methode to implement real terrain to GoldSrc games. I tried developing with the old WON Version but also this won't work. The huge ammount of particle effects (rain/snow/fire ...), the large maps and some other things results into a gamecrash or laggs. I can't continue the development under these conditions!

Lets all hope Valve will fix the errors, path and engine changes and i can continue with the development! I will expand my skills with the handling of the Unreal Engine 3 and will release a small 'test' project in 1-2 month.

If anyone wants to know more about it:
Facebook

And now the last 2 SoH pictures for maybe some time: 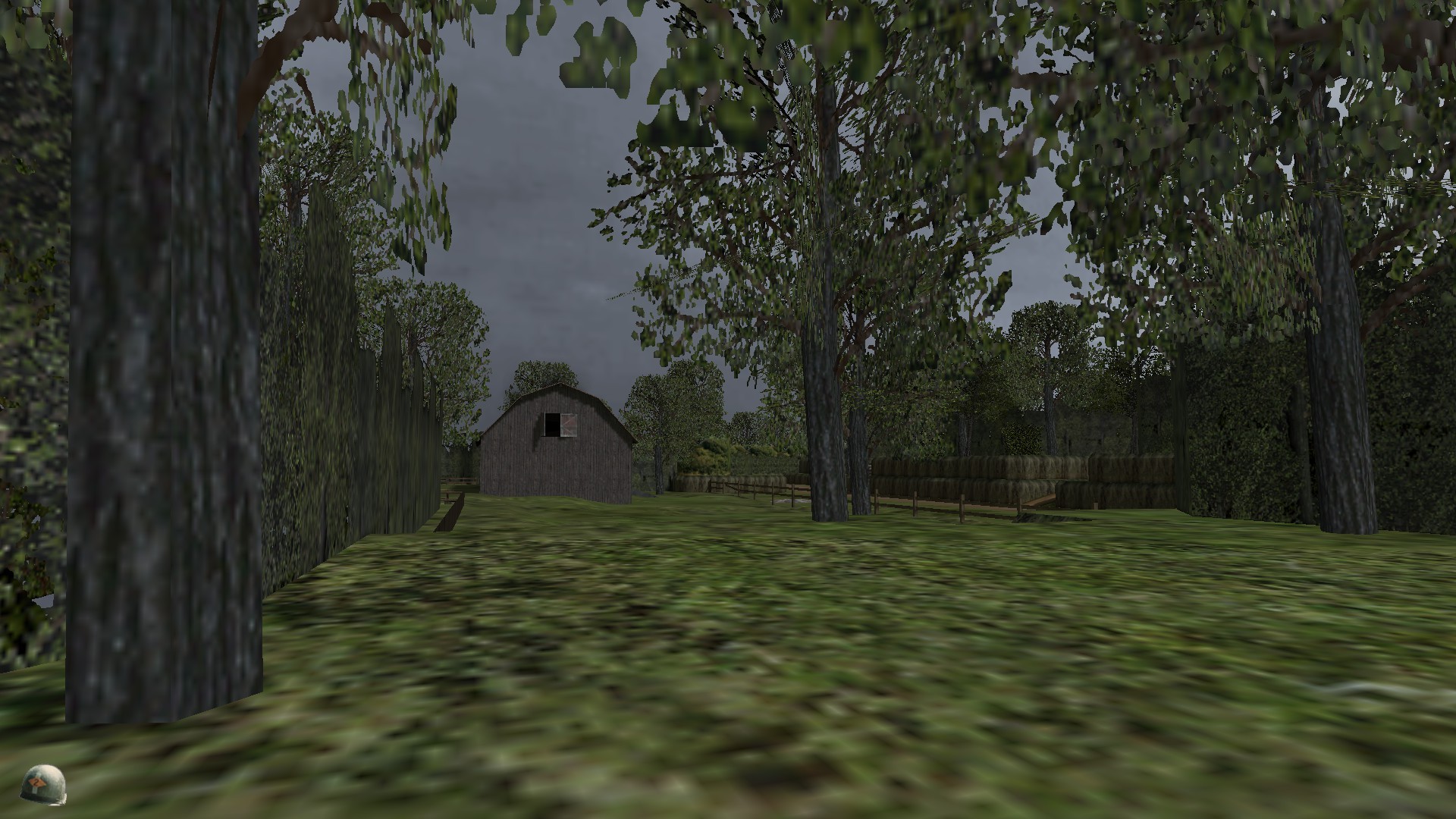 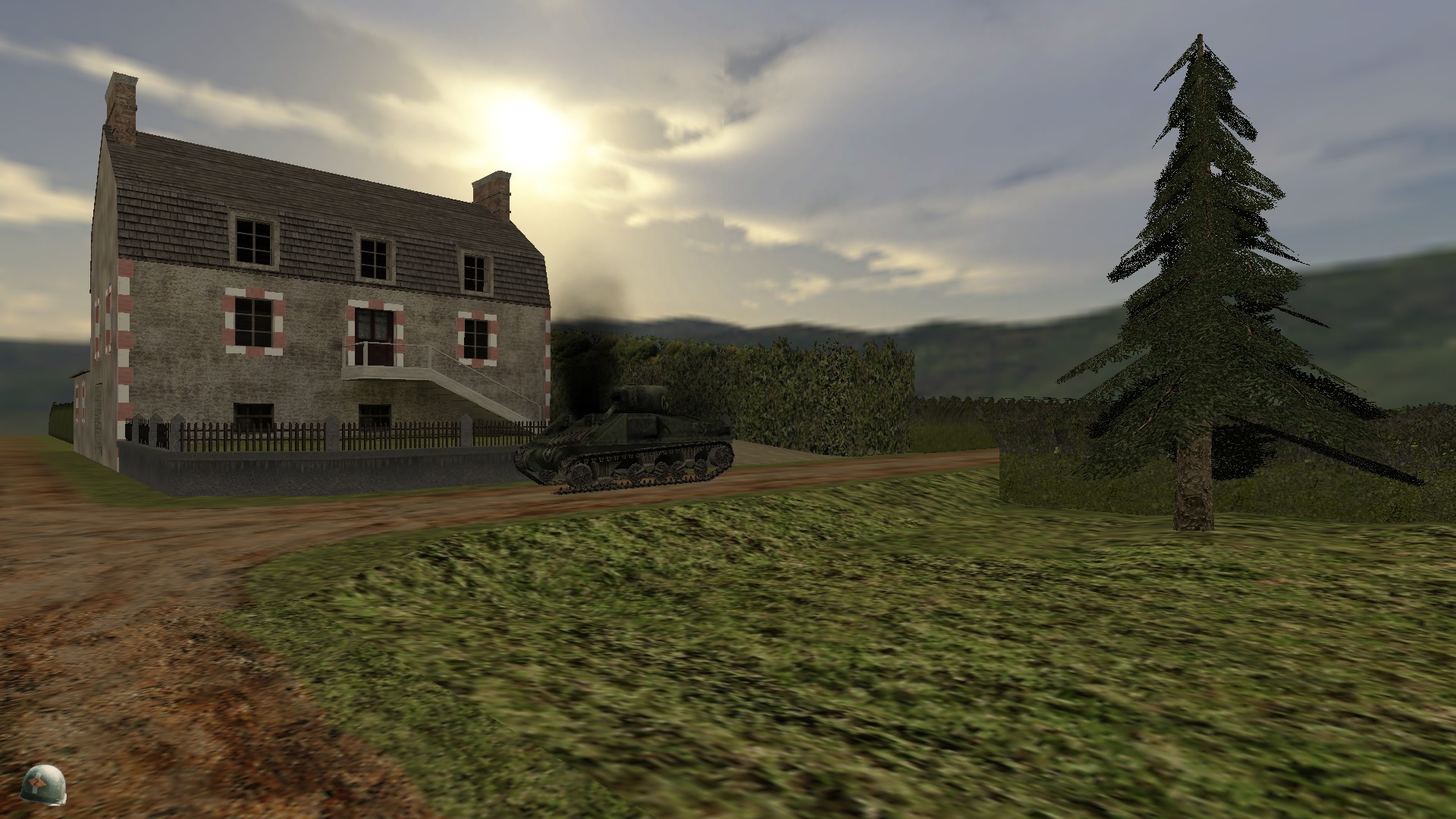 How did i not know about this engine? It looks goddamn awesome

Yeah that or SING engine. After Valve started ******* with steam Half-Life I moved my Zombie Scenario mod over to that engine.

Yea, you know, I couldn't play Sven and I was like: Wth?
Now that you've said something, I realize what's going on :/
This really blows, valve needs to get their **** together

"Valve updated HL (for whatever reason)"
The reason is the availability for the new steam linux client. To achieve this they had to modify the engine and the folder structure, so it works cross-platform. Im sure they will fix all the issues with time. Pioneering never comes without obstacles.

I agree, but at least they could of worked out this huge kink before they forced it on everyone. It's not like 1999 where you can do this & everyone can say "We'll just use the previous patch".

To be fair, valve doesnt develop their games around mods.

sad but true they really don't give a dam about mods unless they become popular enough to make a profit.

Just look what happened with the HL2 updates back in the day they permanently killed countless mods like Smod, Smod Tactical, and Eclipse just to name a few.

And to this day not one attempt was made by them to fix that problem so what the **** makes ppl think they will fix this? I mean come on ppl actions speak louder than words they could have at least given us a proper warning before hand so that we could back up our old version of HL and mods for it.

Valve is constantly breaking something which makes Source and now also GoldSrc modding unrelyable.
I don't understand why they don't just create a seperate linux version of the game and leave the original alone.
They detract lots of ppl from modding for their engines even more then the archaic tools could ever do.

its intentional they are trying to force ppl to stop using their older games and move on and "buy" their new **** :/ sad how they have degraded like this Valve used to be all about making fun enjoyable games and now all they seem to care about is profit.

I just hope they will fix it in the future.

I guess the modders need to update their mods to the new version. Have not found any documentation on it, either. Would be great if someone would share what is necessary (_which_ paths/configuration changed) instead of complaining that things "broke".

I've got no idea what everyone is whining about. All my mods work fine so God knows what you lot are doing...

I can't even start Half-Life. 3!! Errors and a chrash is the result. Checking files, reinstall and everything won't help. So what should i do? I can't play and mod without the game.

Well, apparently there was another patch yesterday prior to me trying any mods so that may be why I've had no issues. The fact that Half-Life won't even run for you tells me that either you've modified the base game somehow (rendering effects or something?) or you need to reinstall.

Set your Halflife to Beta and it should work again ;)

atleast for me all bugs are gone. ( Rightclick on Halflife, Settings and set to Beta )