Golden Fall 2 is nearly complete. Details about the release.

I have nearly completed the game.

Release will happen in the one or two following months.

Get the Demo here to try it out:

The game will have:

The game will cost 6 USD, with a sale on release.

Will be out on Steam.

More languages in the future.

The Demo already have multiple languages.

Please suggest me which reviewers you want to review this game? 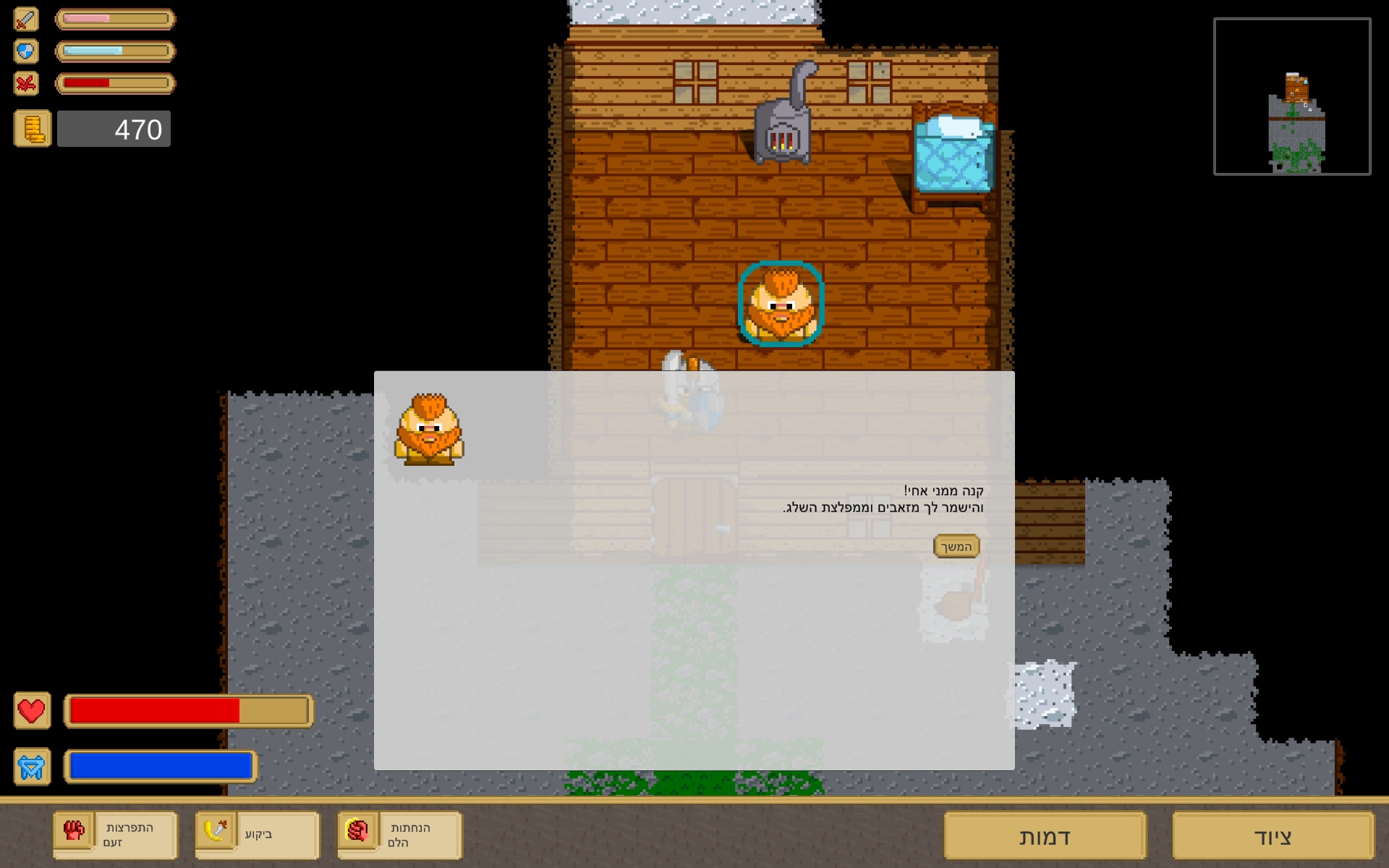 I have commissioned a new artist as well, as the old one has disappeared.

The artist is only doing the water color "cut scenes", I am doing all the sprites work. 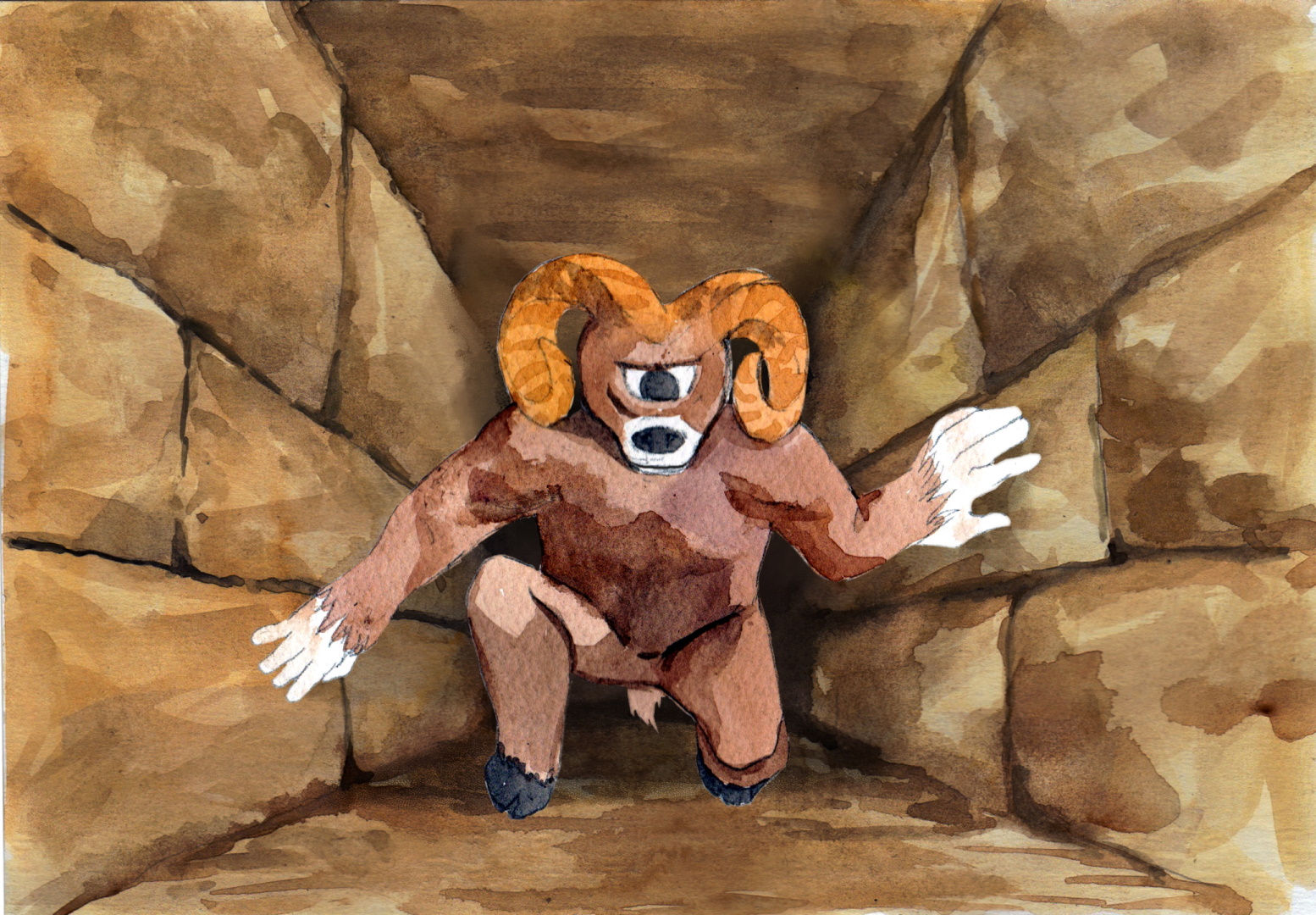