Dubbed the "Definitive Deus Ex Experience" web-wide, GMDX is a one-of-a-kind all-encompassing modification of the classic video game Deus Ex, currently half a decade into rigorous development. Intended to be the best looking and playing version of Deus Ex available all the while remaining true to the original identity of the game, GMDX is the greatest thinking man's Shooter/Sneaker/RPG hybrid on another level. Prepare to be blown away by Deus Ex once more. 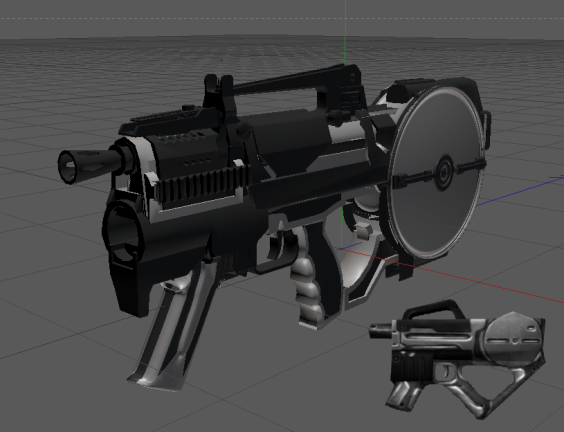 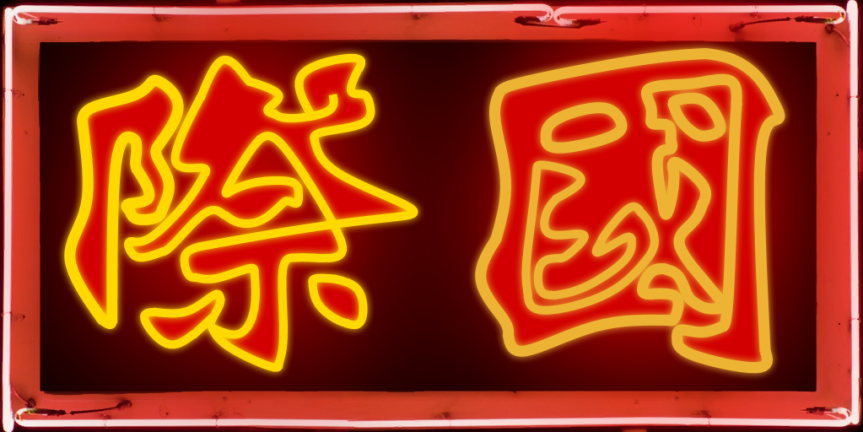 Pick-ups are AMAZING. That's one thing that bothered me all those years... Good things are coming up.

The best Deus Ex mod, I will definitely replay game after release of this mod.

i would love to beta test like last time, but i dont have much time in my hands now :P

Glad to see you've got someone working on the signs. I remember in 2004 when I was working on UNATCO Born's HK level and thought a lot of new signs would be nice, so we put up a "HELP WANTED" request on PlanetDeusEx and whatnot and... didn't get anything. Oy.

Which map? the Hub?

Some of that was used in DXN. Or a lot of that... all of that? Can't remember anymore!

( The actual request was actually on UB's own site (in 2005) since PDX had become archive-only by that point. Web.archive.org )

So, you can`t carry burning flare like a flashlight but throw it automatically?

Works exactly the same as vanilla in that regard.

Nice update on the assault rifle I have to say, when I saw the guys at HDTP doing theirs, I was fully disappointed, the firsts examples looked quite bad or just a mix between a tavor with the circular mag, and then we got their meh gun that looked a bit like the original. Here we have something close to the original that looks great! A thing to note though, the first person model looks quite different from the third person one in the vanilla game.
As far as I can tell on the model, I think a fire selector switch would be nice and a cocking handle of some sort unless I'm not seeing it.
Also nice work on the flare, I think if the rest of the items will receive the same treatment that would be nice :)
Also have multiple use fire extinguishers.

It's good... but it makes the flare look really heavy, or JD look a little clumsy or off-balance.
When he takes the flare out, it moves right, then left, then right again, then left again, before stopping.
It's perhaps a little much, but great work anyway.