Finaly I found the time to finish v0.2, This new version brings almost all features from "Global Storm mod v0.5" , so what does that mean, well that means:

- Improved AI (by Void/ESAI);
- better 1p animations;
- new weapons but not all (PLA weapons have not been imported);
- new firing sounds;
- new textures;
- Code and gameplay optimization;
- I've returned rifle muzzle flash effect, I've edited it to look better then vanilla one.
- new map for SF, "Strike at Karkand 2013" by Emiliomau, edited/implanted into this mod by me.

The special new feature in v0.2, are new textures for Spetsnaz (Woodland,Urban and Desert). All soldiers and vehicles that are on night maps, now have much darker vanilla textures.

So here's some screenshots :) 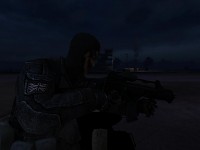 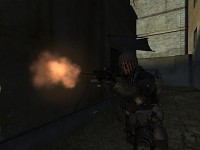 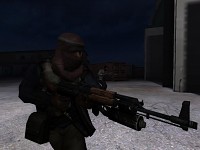 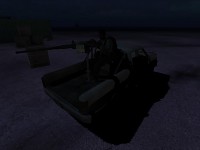 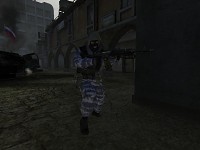 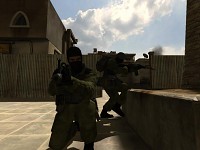 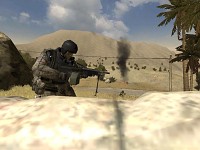 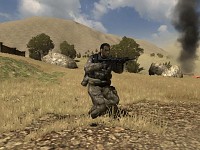