Glitch in the System has been released on Windows Store, Windows Phone, Android, and iOS. Here is how it happened and what went on after release. 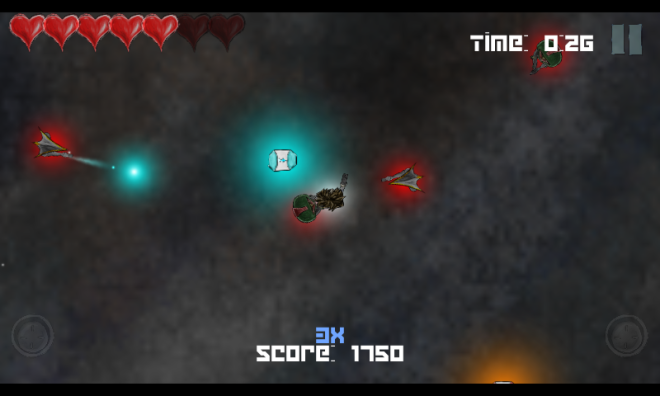 Note: This post is going to be like an extended postmortem to the original one (Which you can find here: Glitch in the System - Postmortem). So I am basically going to be talking about what happened these last few months.

I have released Glitch in the System on Windows Store, Windows Phone, Android, and iOS. This was all done in the span of a month. I wasn’t really planning on putting Glitch on anything else, I was basically done with the game up until then but then things changed and opportunities presented themselves. So I worked on porting them over to those platforms and I am glad I did.

I was presented the opportunity about 2 weeks before I was going to show off Glitch in the System at the MN State Fair. Evva Kraikul (@ekraikul on Twitter), the president of Glitch Gaming, introduced me to a pretty cool guy named David Washington (@dwcares on Twitter) who is an Evangelist at Microsoft. He helped me port Glitch in the System over to Windows Store and Windows Phone. I can’t thank these two enough, without them I wouldn’t have released the game on any of these platforms!

To get more in detail with how the actual process of making the switch over to Windows Store and Windows Phone, it took me about 2 weeks to complete this. But it wasn’t because I was porting over to Windows devices, it was because I had a PC game that was moving to a mobile platform. As I mentioned previously in a blog post I needed to make my game have touch controls because it was going on things that only had a touchscreen. This was actually the easy part, it took me about 15 minutes to set up as I got the Touch Input Manager from Pigeon Coop on the Unity Asset Store. The hard part was optimizing it for mobile use. This is where I spent the majority of my time on. Long story short it, it was not easy. 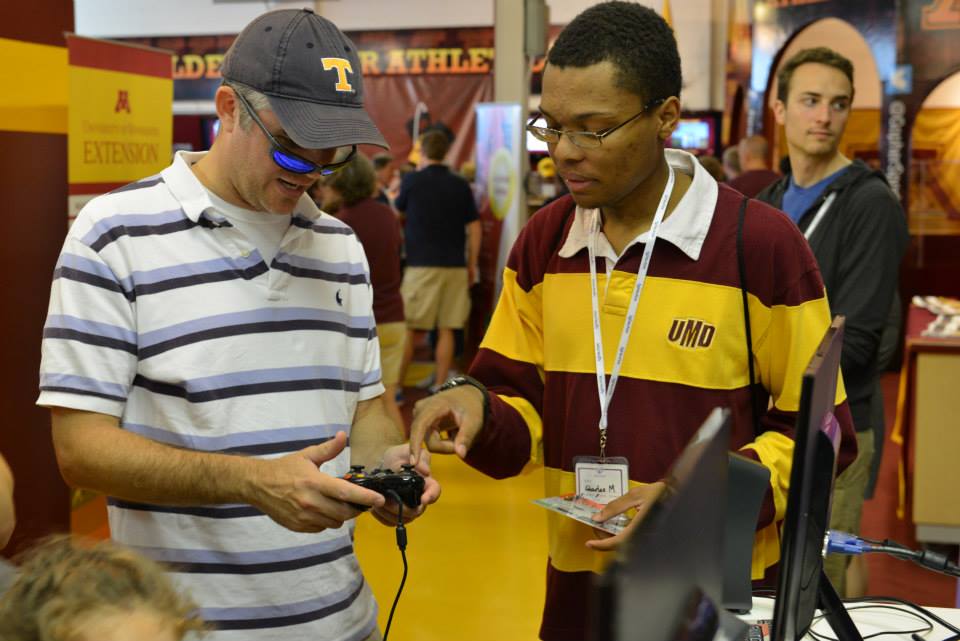 But at the end of the development… I had a final product and I was able to release it on Windows devices! This was surreal, it is strange to see your very own game up for sale, and this was awesome in itself. But then the State Fair happened and I had a blast showing off the game to fair goers. It may not have been the greatest venue to show off a video game (people want to see the rest of the fair) but to see some of the reactions on the kid’s faces, inspired to pursue their own dreams really was humbling. I just am extremely proud.

After that it was time to put it on iOS and Android, this took an additional 2 weeks, but this time I wasn’t programming. This ties into one of the biggest things I learnt doing this:

How do you put stuff on the [Insert Store Here]?

Doing this, I now know how to put up apps on the Windows Store and Phone, Android, and iOS. Lots of legal stuff you have to take care of beforehand (especially in the case of iOS). It isn’t really what I signed up for, but it is something that needed to learn. Now I know what to expect when I do this again. I also realized that a staggered release needs to have more planning ahead of time. It is a lot harder to promote at 3 different times (Windows Devices, then Android, then iOS) rather than one huge push. It has its benefits as well though. Talking about the game 3 different times means that you are talking about the game 3 different times; it stays relevant even after the initial release.

Another thing that I learned this time around was marketing is hard. Really hard. I spent a large amount of my time marketing and promoting the game. I am not good at marketing so a lot of my promotions fell on deaf ears. I tried to push this to multiple outlets and shout it to the world but not many people responded. This is something that I struggled with and still am. I feel like I failed in this respect but I am learning from this experience and hope to do better in the future.

It has been an interesting few months but I have enjoyed the ride. With all that said, I am going to take a break for a little while. It was a lot of work preparing for all of these events and launches and I am a bit tired.
If you haven’t you can check out the game on all of these stores here. Thanks for reading, and happy gaming!