This update adds Tavern, Story quests and Chariot Racing. We feel that now is the right time to reach out to a wider audience to try the game out.

Posted by RaptorClawGames on Mar 1st, 2017

In this update v0.68 we have added a tavern as hub for all story quests, a new automatic combat simulation and a chariot racing arena. We want to create the best gladiator sim rpg on the planet and we need your help to do it.
Your support, suggestions and feedback means the world to us! We feel that now is the right time to reach out to a wider audience to try the game out. Getting lots of people playing and talking about the game at this stage in Early Access is super important for success and so we can continue to make this game as awesome as we possibly can!

Tell your friends. Tell your favorite YouTubers and Twitch streamers.
Click here to visit the Steam Store and please share this link with your friends! Thank you!
Gladiator School on Steam Early Access 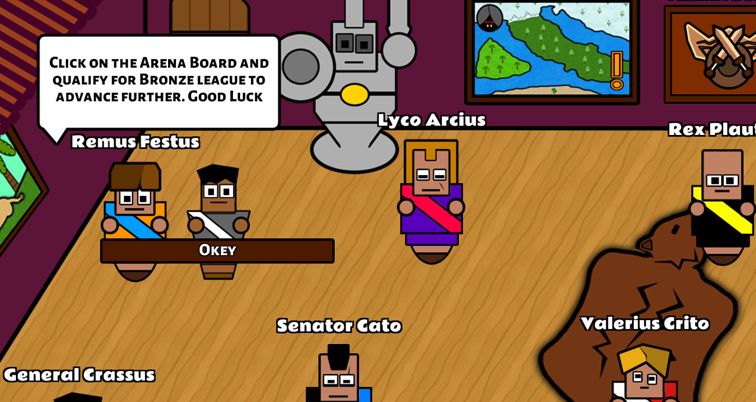 Tavern has been added as hub for all arena fights and chariot races.
There are different kinds of NPC, some are partners or rivals. 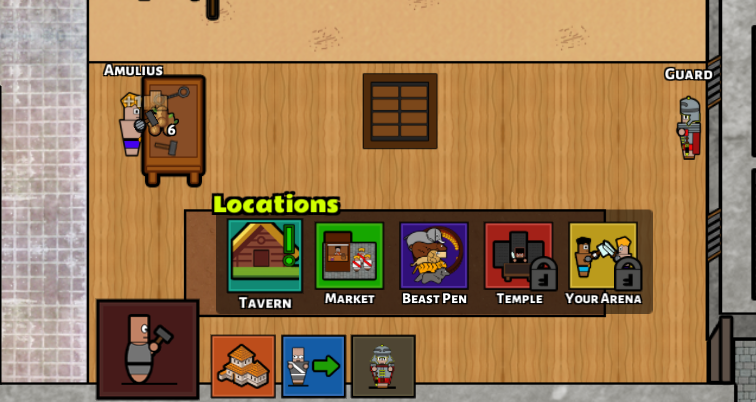 First sets of "storyquests" has been added. 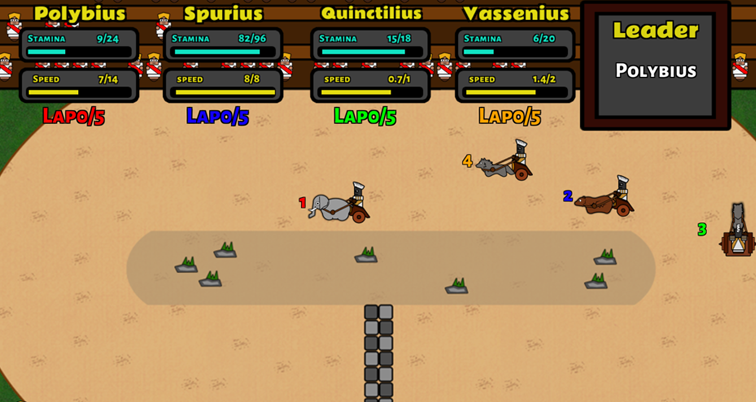 Chariot Racing arena has been added 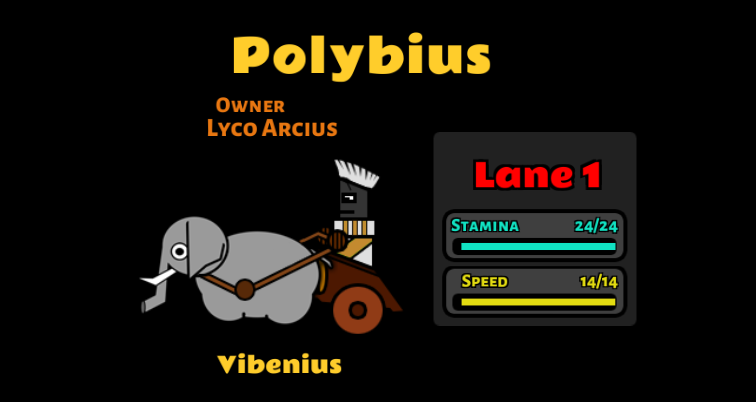 Racers have a wooden cart and a beast with stamina/speed as stats. In future updates
you will be able to upgrade your wooden cart and put your beast in training to improve racing stats. 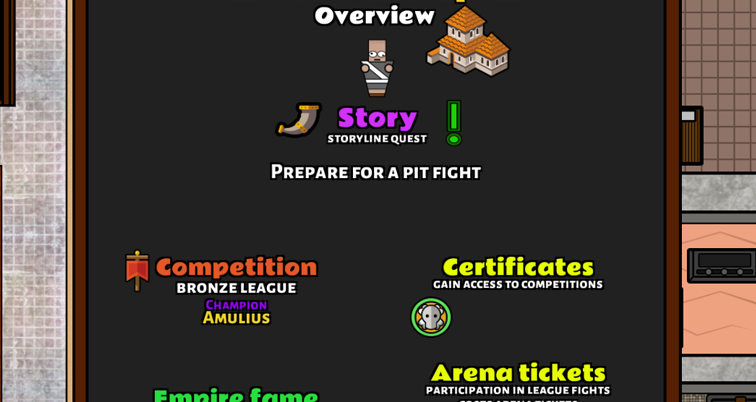 Keep track of your current quest in "School Overview"

Upcoming content
We have big plans and fun stuff in the works. Check our roadmap on Steam forums for details about upcoming content.