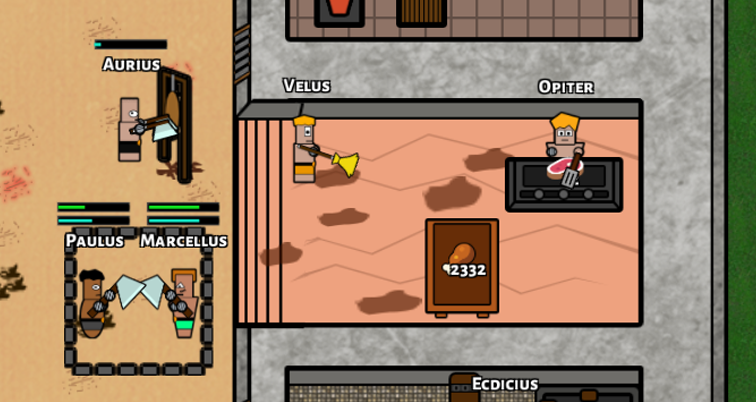 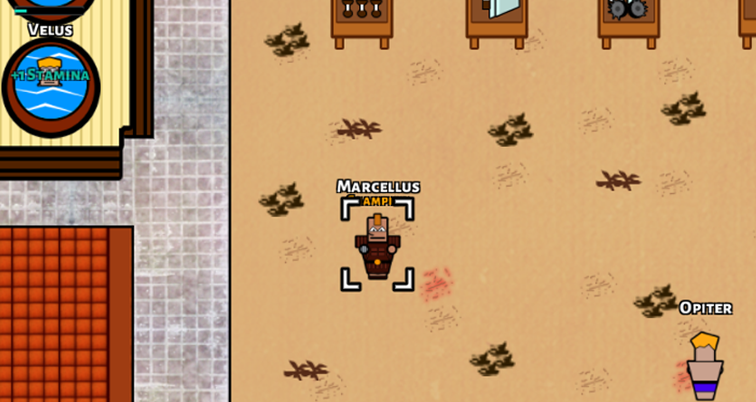 Special sets of armor finally released for Champion in this update 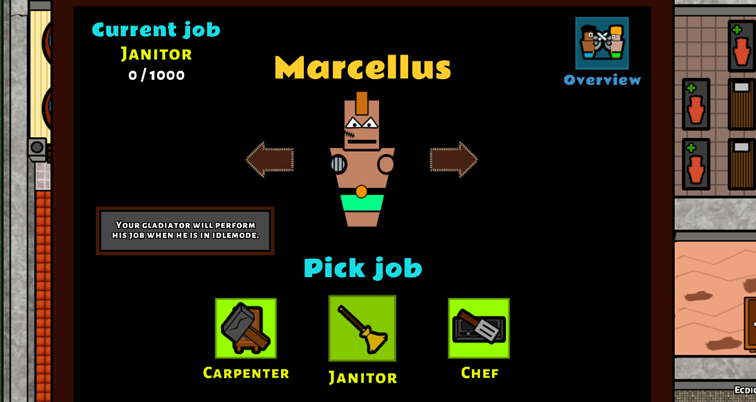 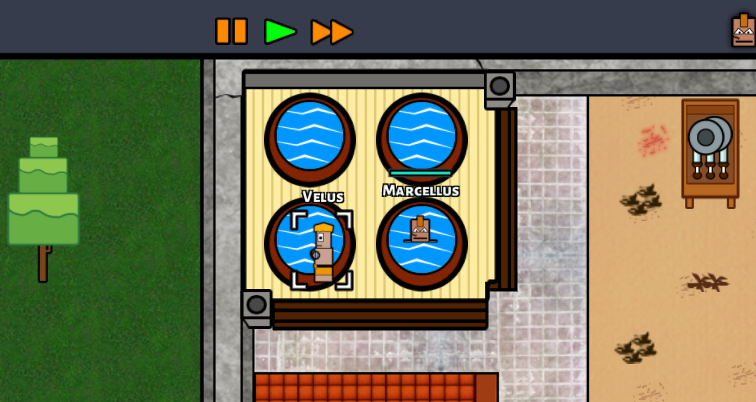 Bathhouse has been added 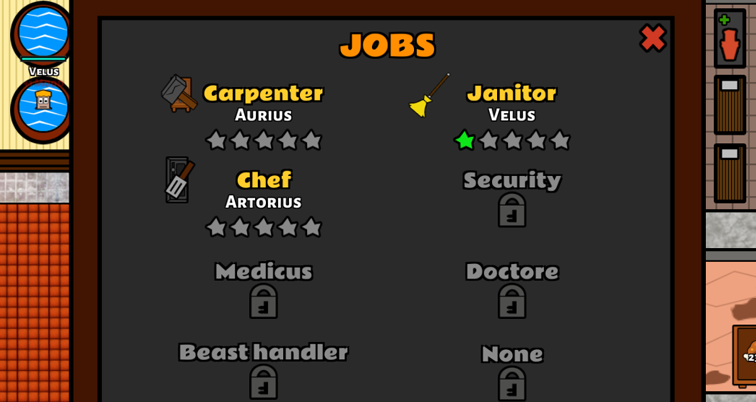 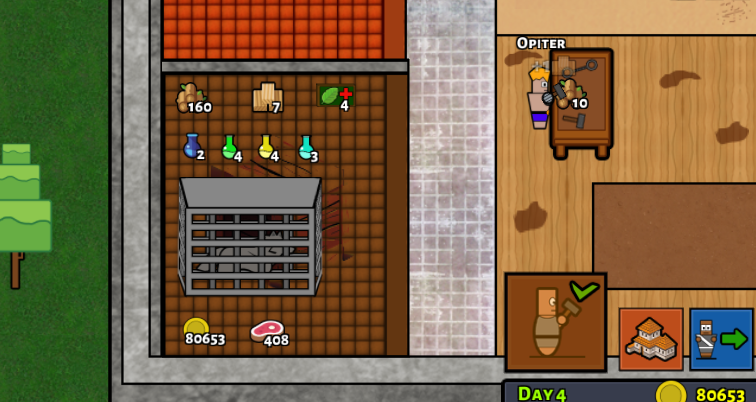 Check our roadmap on the steamforums for upcoming content,we have some fun stuff in the works!