Posted by RaptorClawGames on Nov 7th, 2017

Gladiator School is a deep management simulation tycoon game with hand drawn, humorous characters and environments. We put our heart and soul into this project and we are really proud to present Gladiator School to the world.

Here is the new trailer to go with our launch announcement: 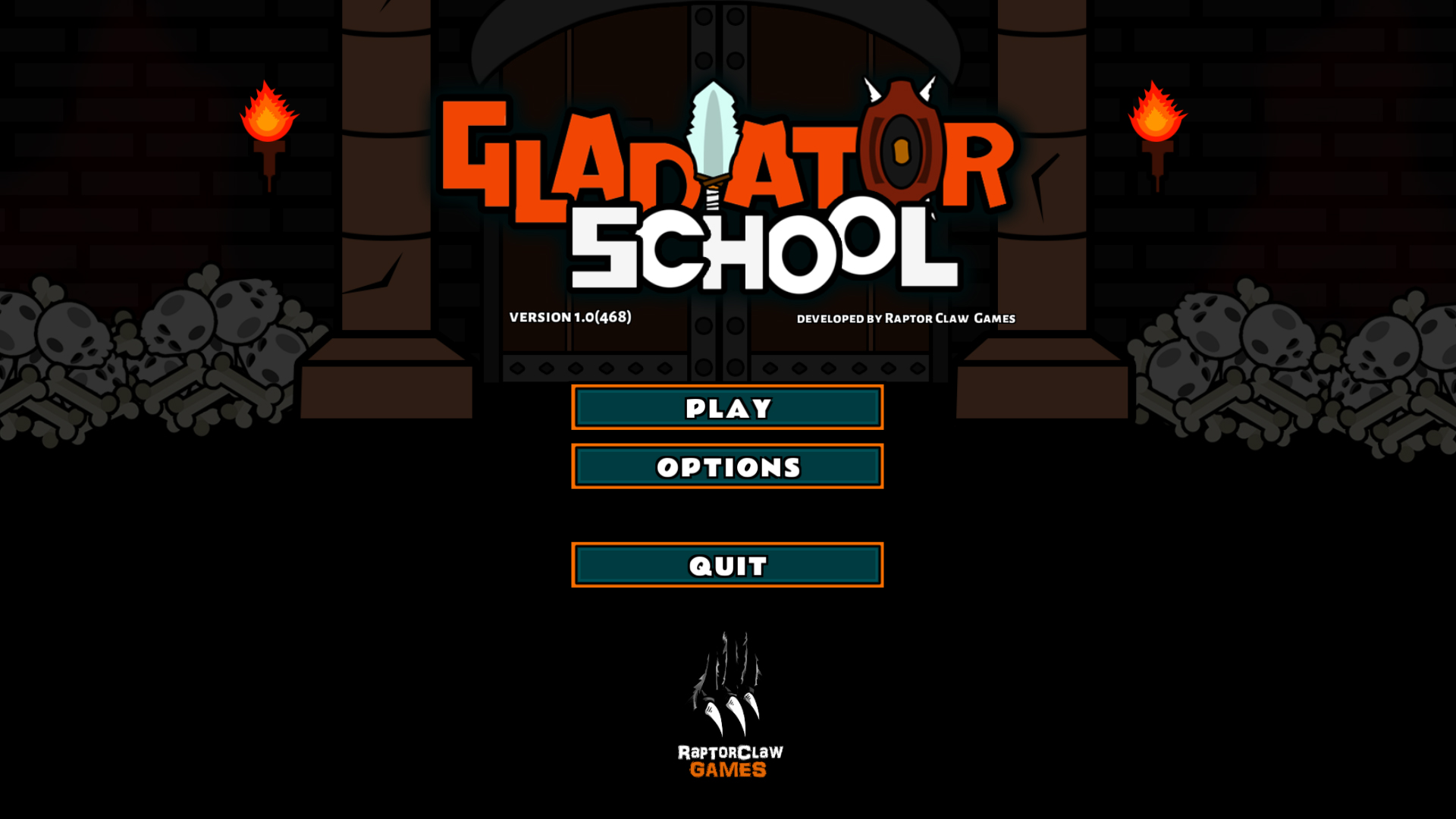 You've inherited a plot of land and decided to build your own gladiator school. Now you must recruit fighters and command them to train hard. Every decision will matter. What weapons should they use? What skills should they learn? It is your job to prepare them as best as you can before you send them away to fight for their survival and entertain the crowd in the arena. Keep a close eye on your gladiators, make sure they are well fed, loyal and that they get some recreational time outside the gym or they might become very angry and rise up against their master. Your goal is clear, make your gladiators famous in the arena to earn as much coin as possible. Make the crowd go wild... 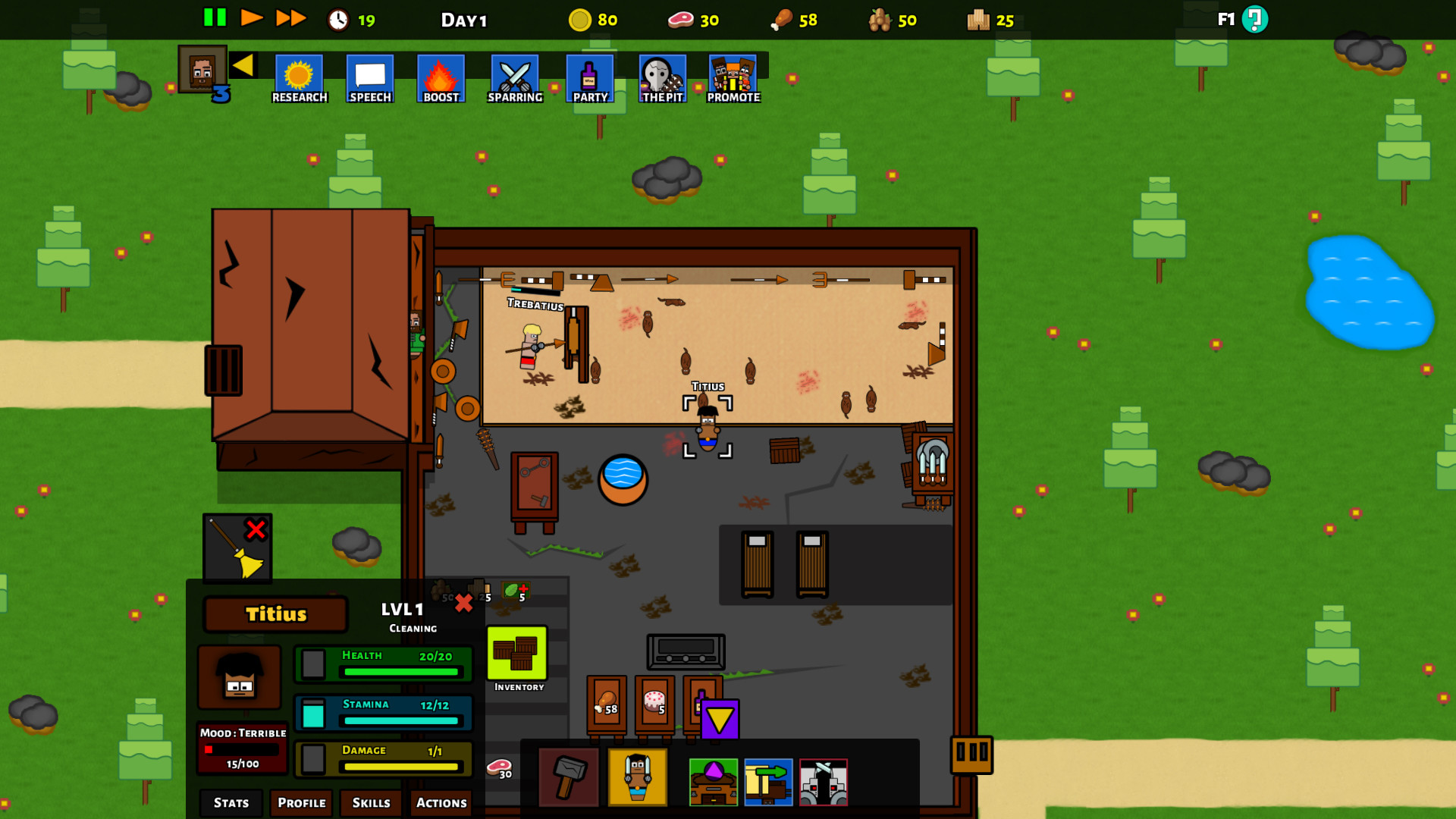 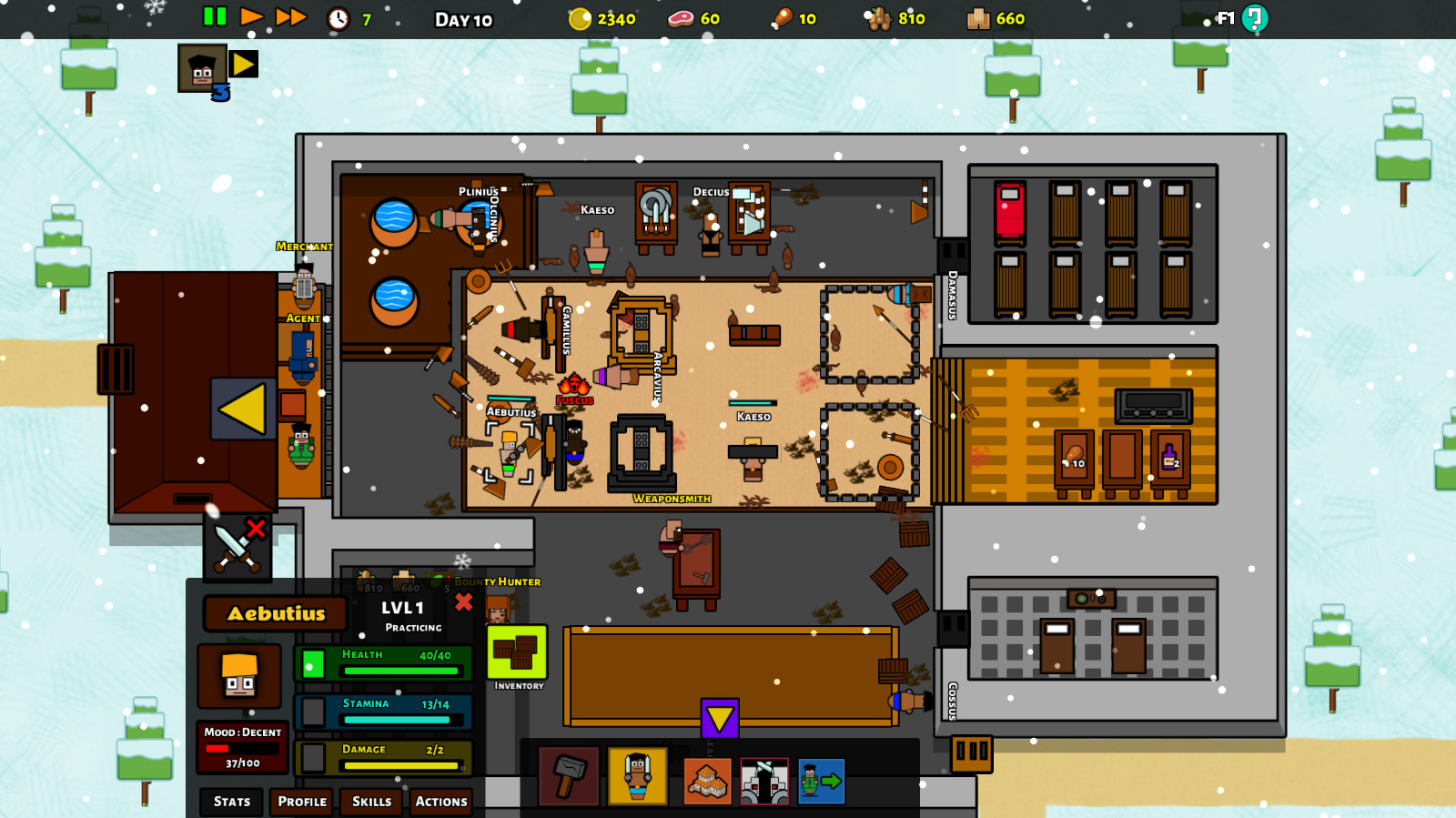 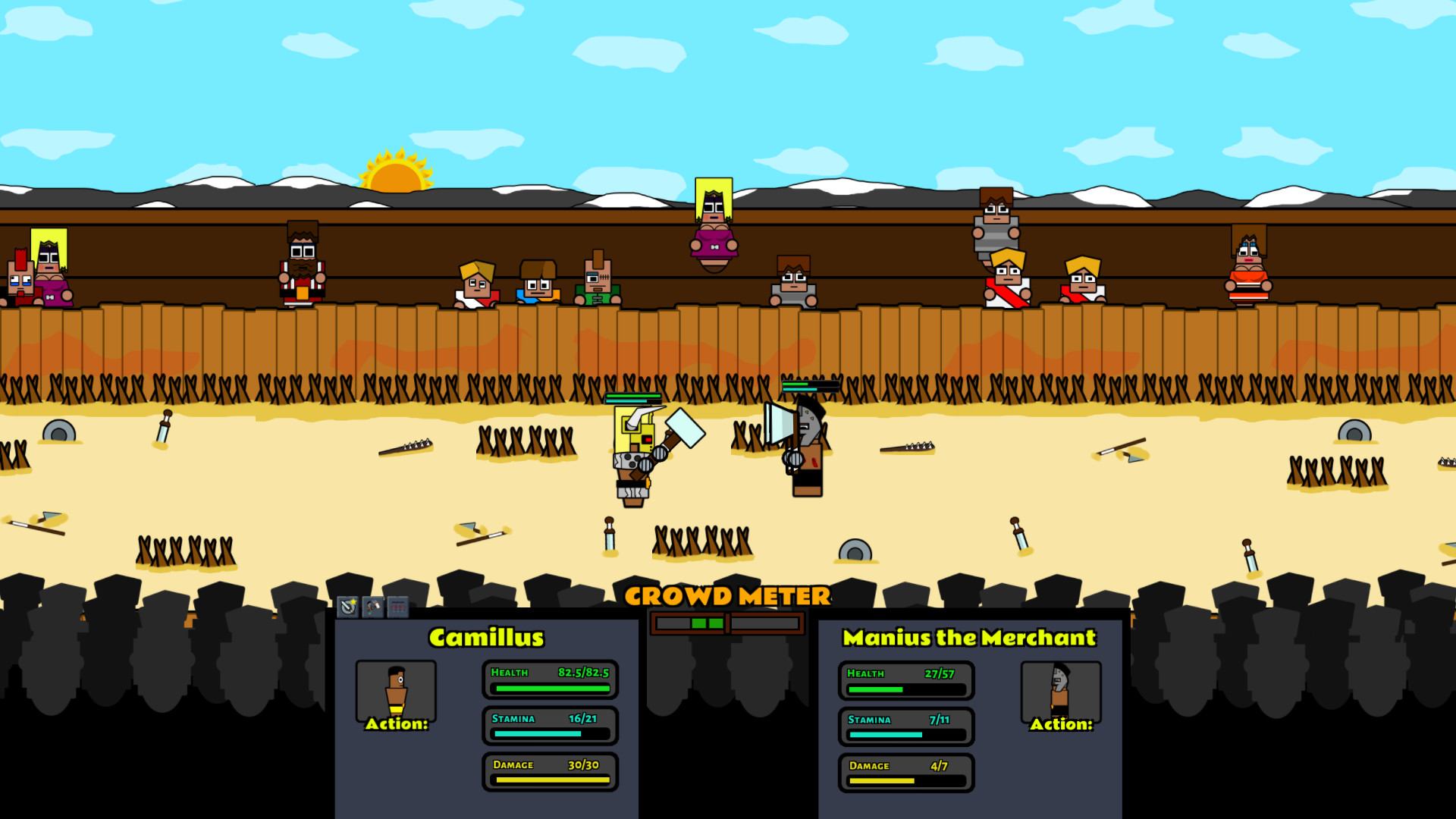 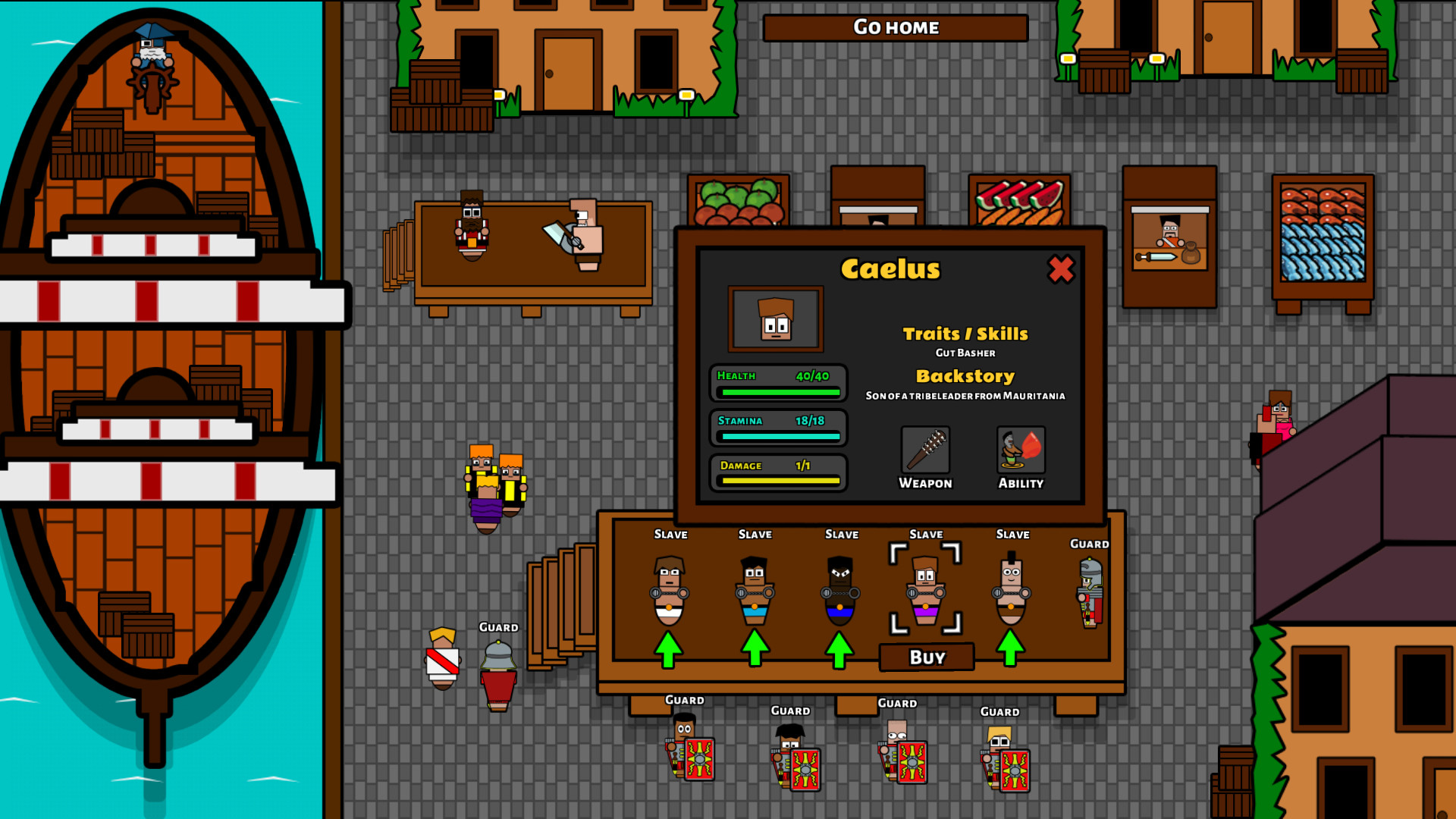 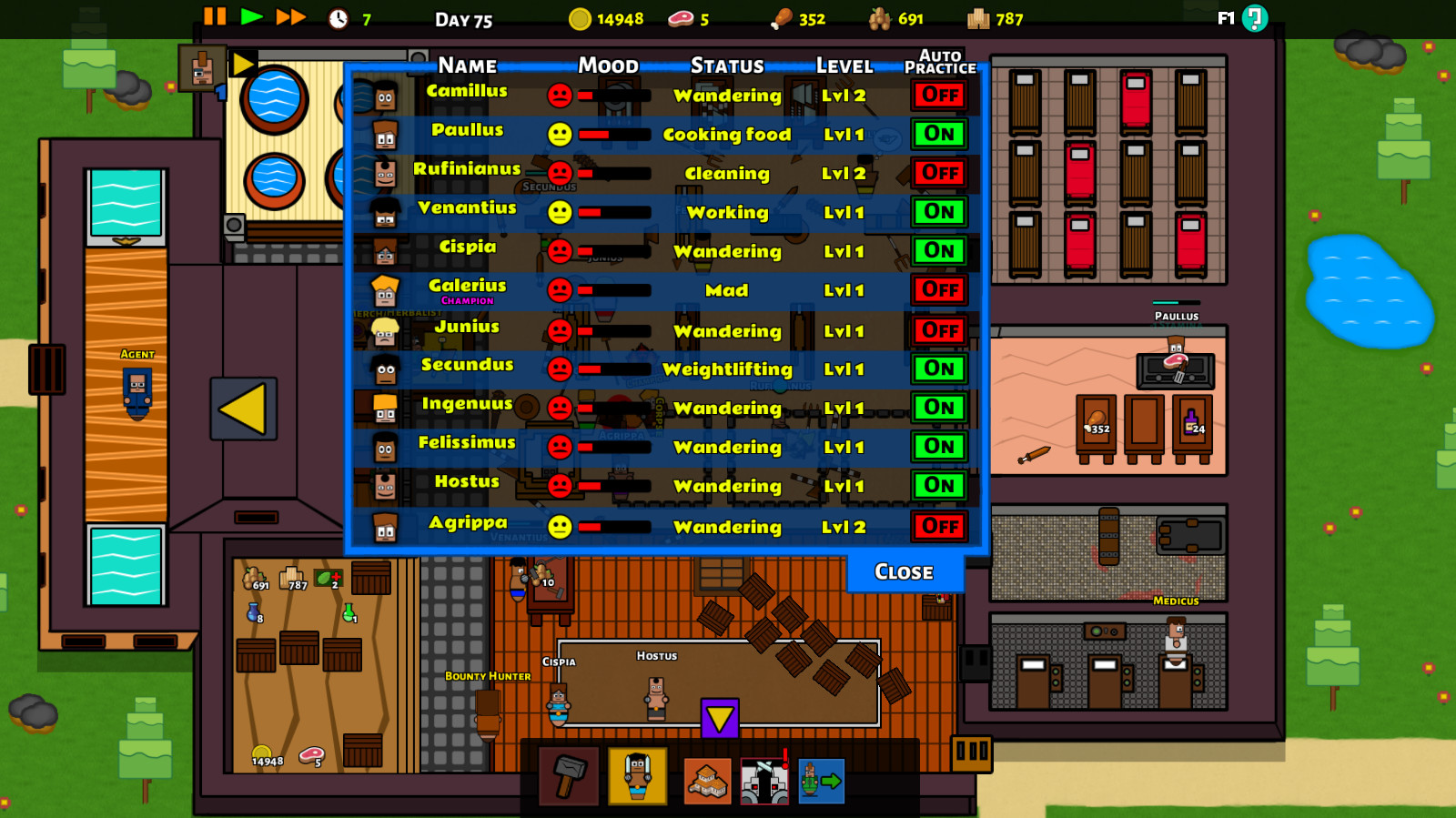 Leaving Early Access is not the end! It's only the BEGINNING for Gladiator School, we have a whole host of ideas for new features and content. The future is looking very bright! Let us know in the forum on Steam if you have suggestions regarding future updates.

After this PC release we also have plans to add: 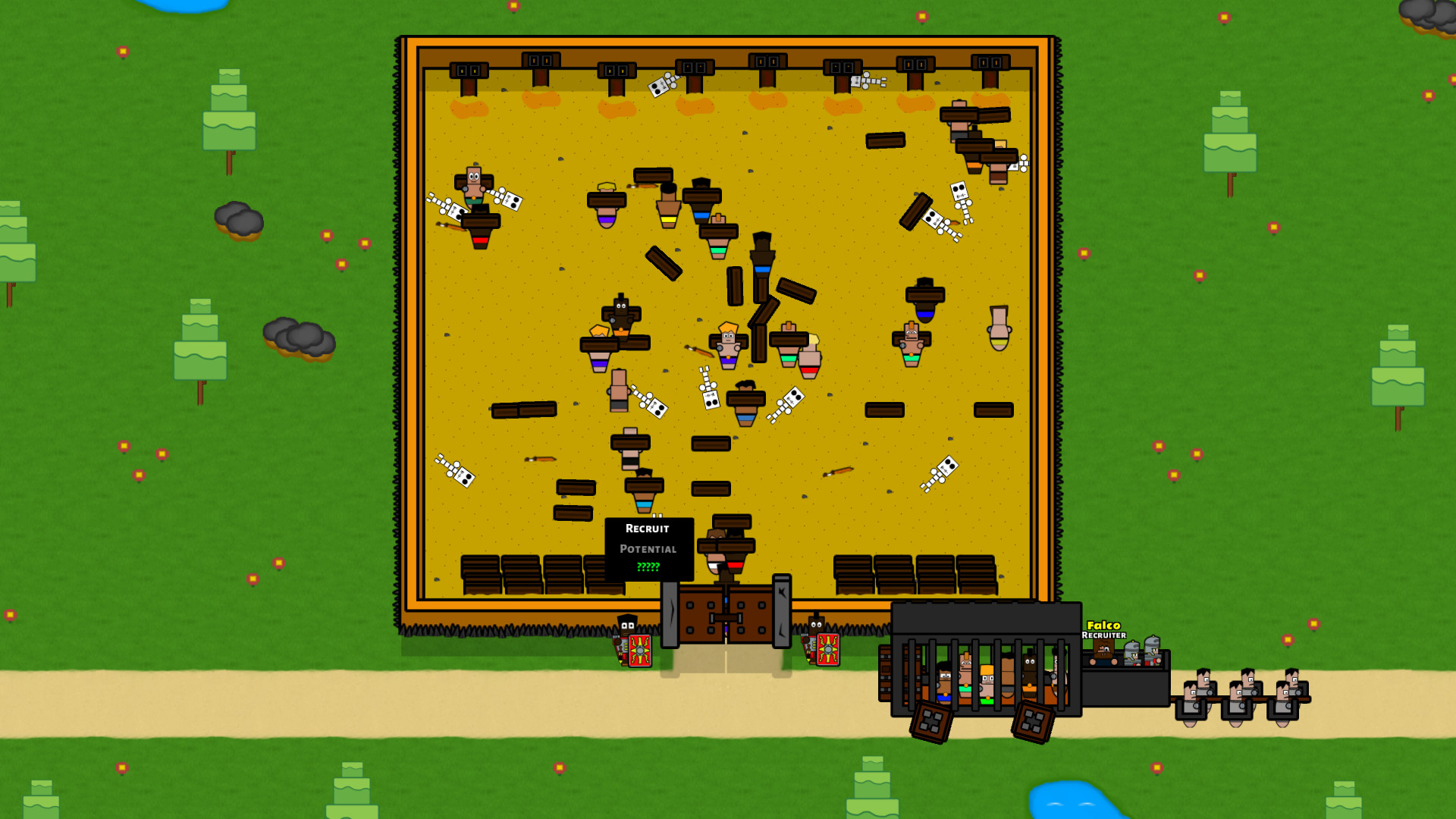