We are going to start Early Access on 28th of September at 12.00 EST. So, we prepared for you a lot of game updates (some will be published in article on the day of EA). Also, you could take part in Giveaway.

We finally reach the point of Early Access!) Don't forget to wishlist Maritime Calling. Also, you can take part in Giveaway of steam keys.

Here are the new things that are going to be finished till the 28th (some of them still in progress, so I can't send you the screens): 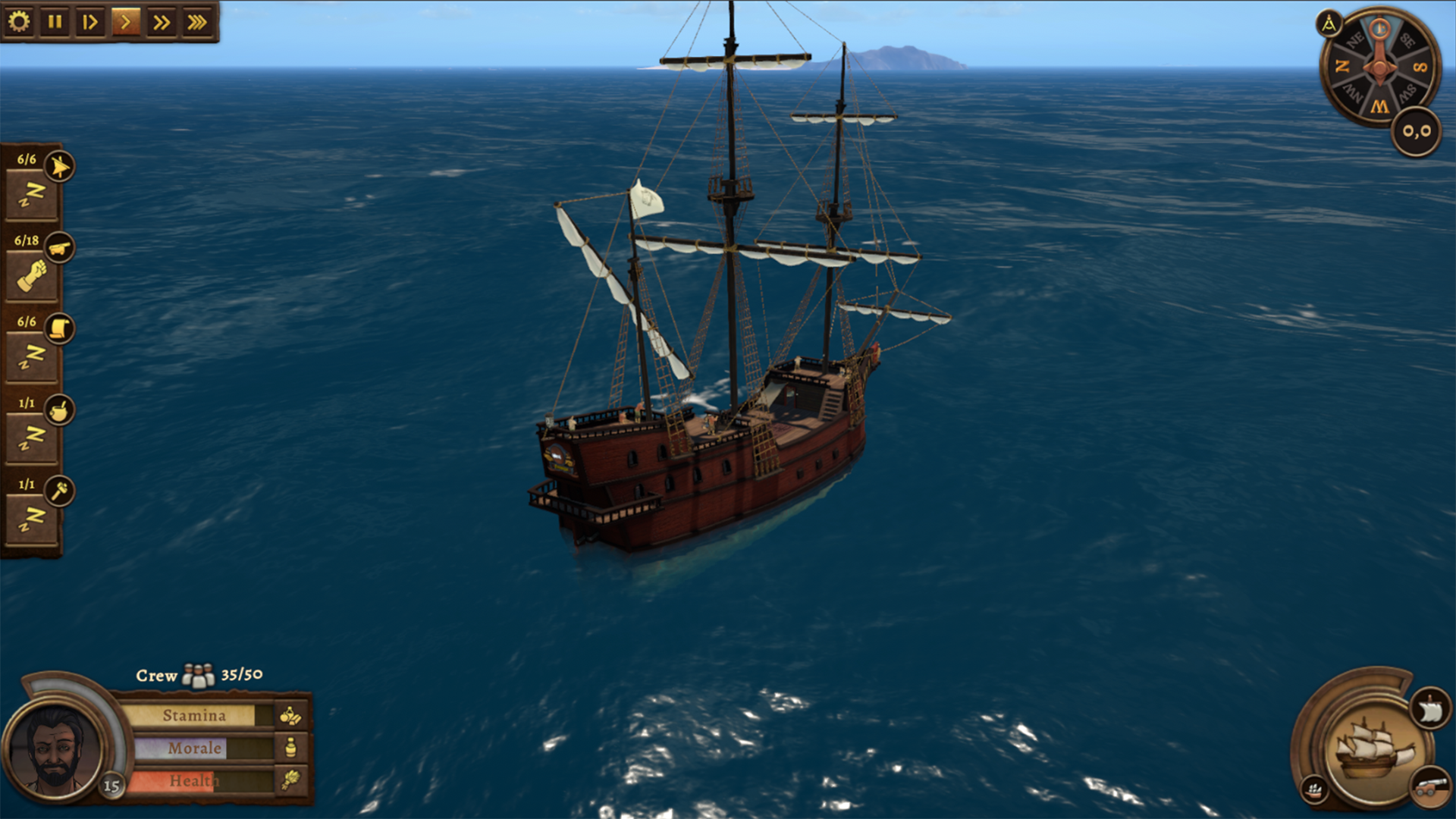 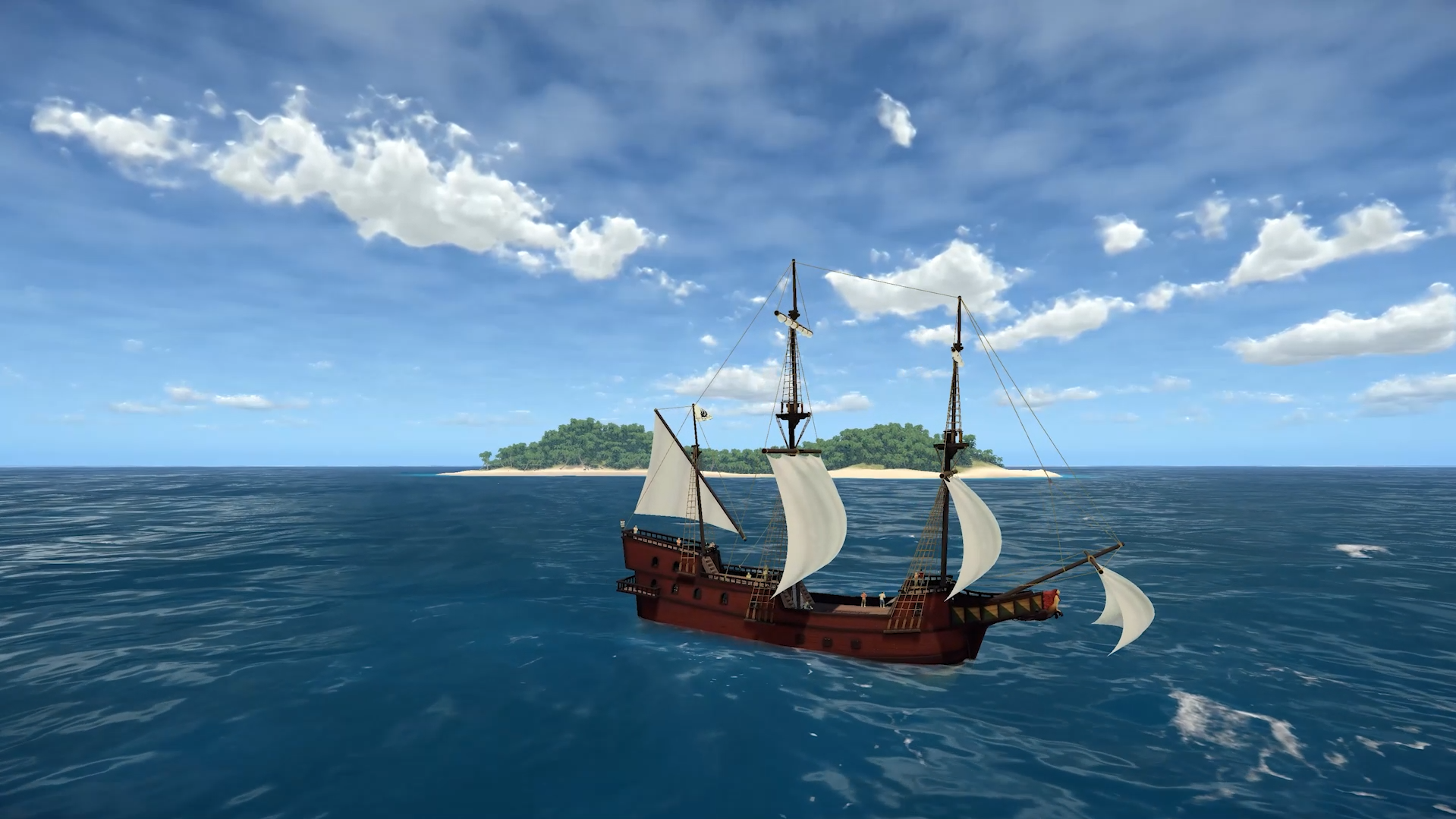 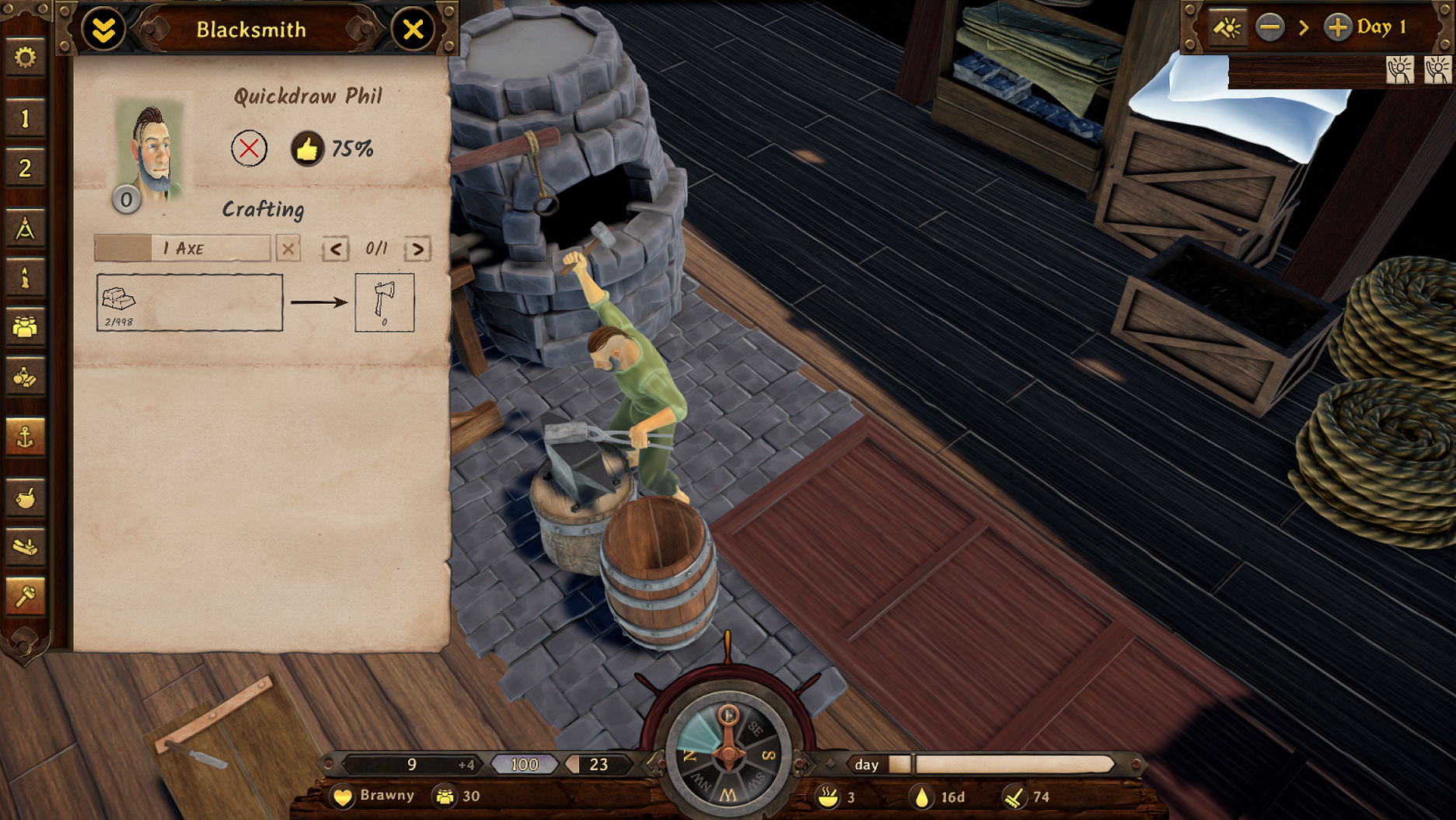 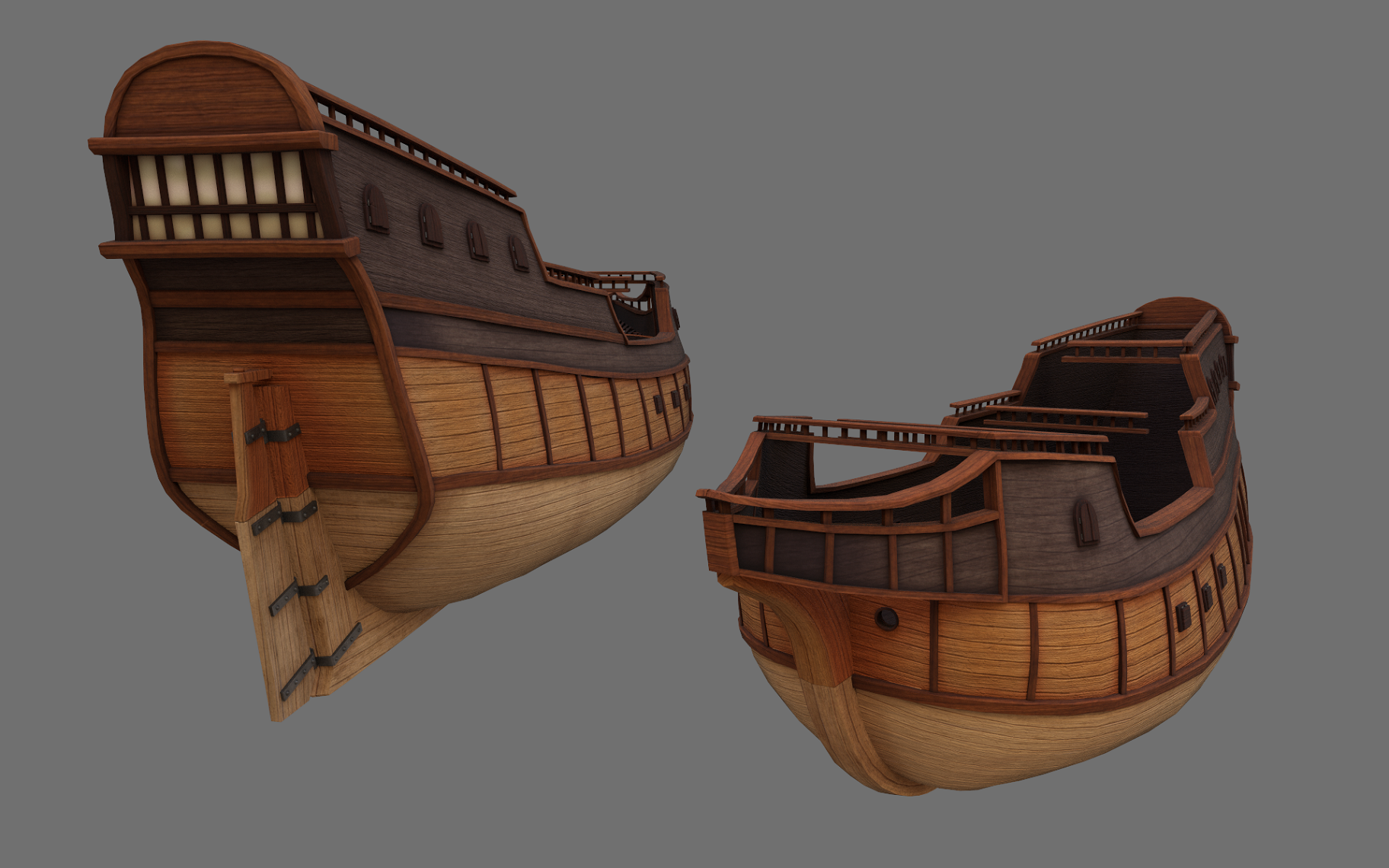 If you like what we are doing - feel free to take part in Giveaway of Steam Keys and don't hesitate to wishlist Maritime Calling on Steam. 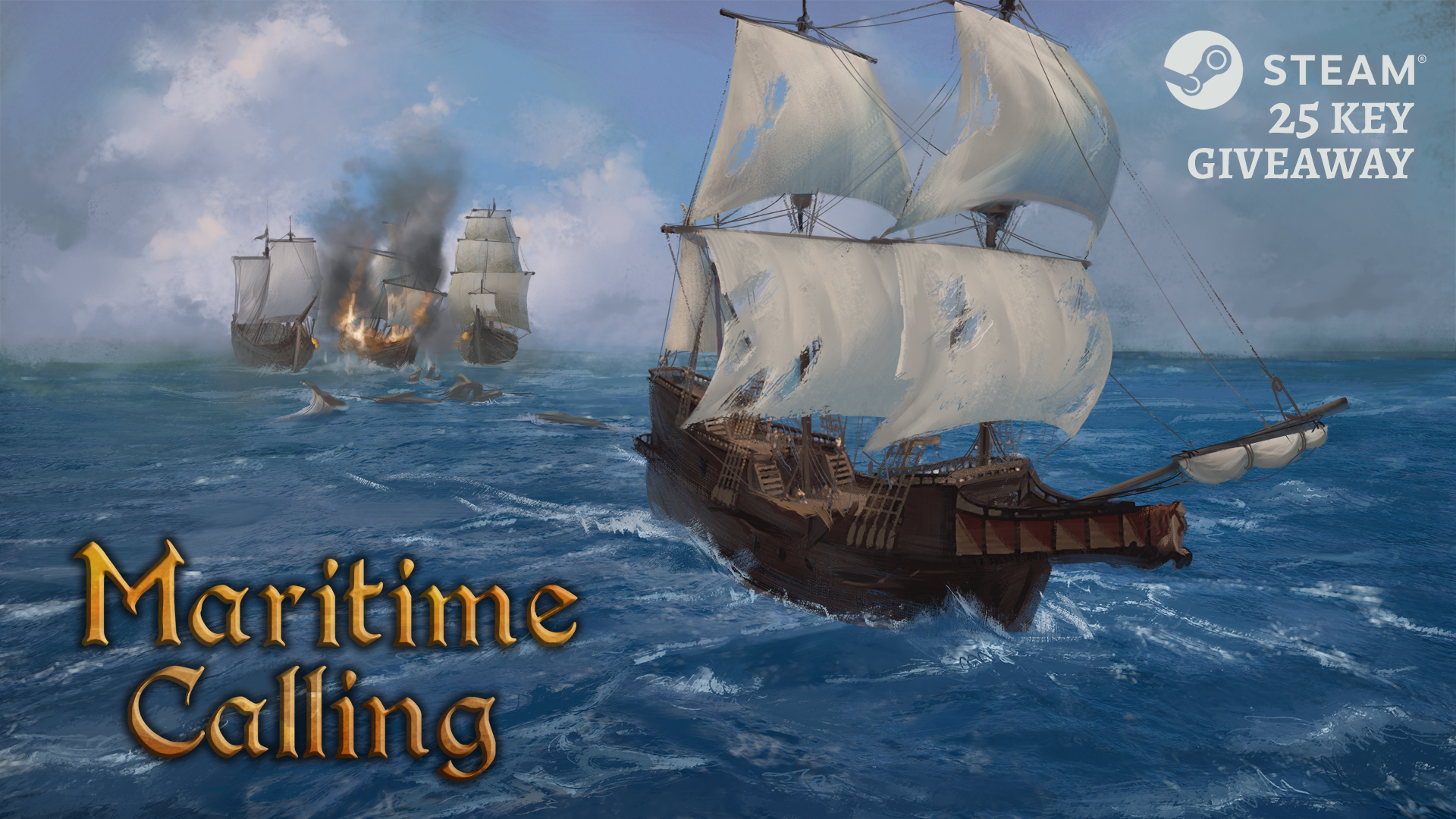