Christmas approaches, and due to my strange desire to make Holiday-Themed Video Games, heres a little announcement for my first mobile title: GIFTRUNNERS! 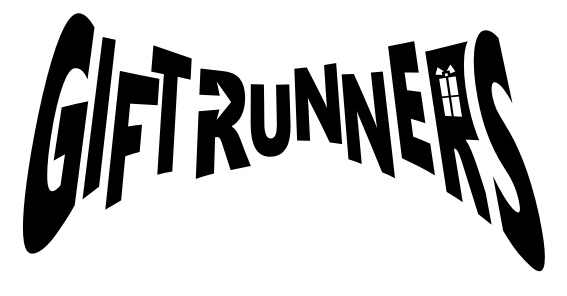 For 12 years I've been making Christmas games, apparently. I did the math, and once I ran out of counting fingers the realization began to set in.

Starting with Stack n' Sac (made in Macromedia Director) all the way through Elfsquad7 (last year's XBox Indie installment), I've worked on Holiday adventures annually since 2000.

Whether or not this is sad or brag-worthy...I couldn't tell you. Probably sad. But I'm very happy with the cast of Elves that I use for these adventures, and every game, whether released or gone unfinished, helped shape the Northpole they call home.

At the very least it's been an epic exercise in world building. 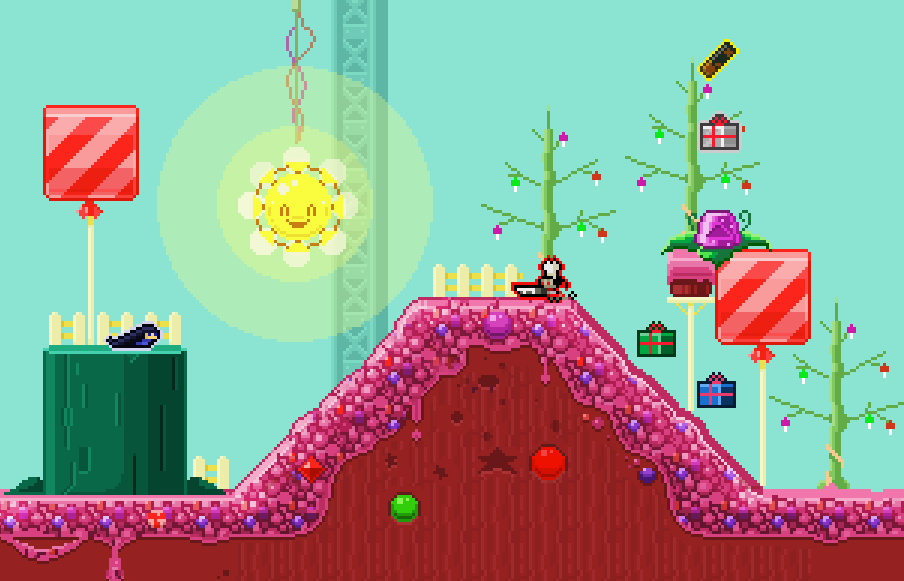 Anywhoop, this year I'm bringing the fun to mobile devices (iOS for sure, Android if I have time). The design has taken around 17-bazillion different forms, but it's current incarnation is as follows... 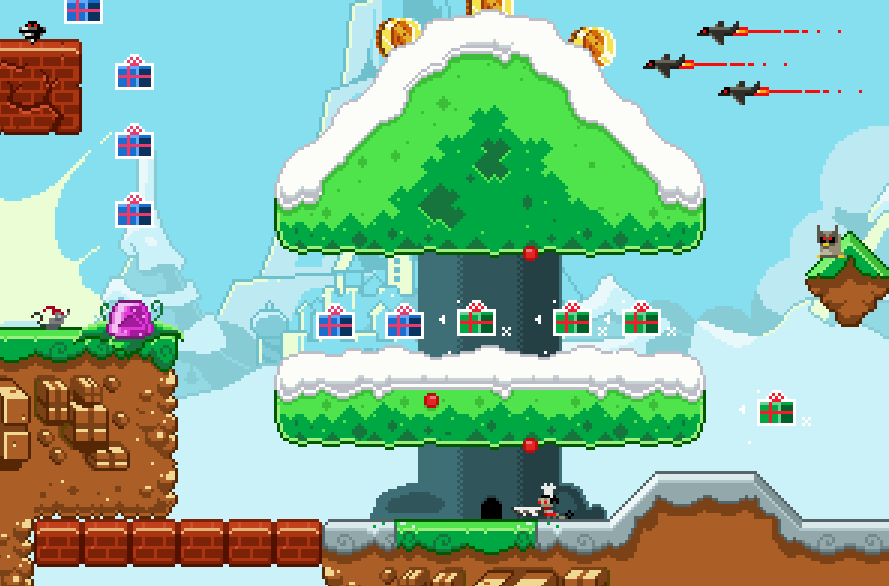 While my focus last year was a Multiplayer friendly console game, this year's design challenge is to craft a superfun mobile-centric singleplayer adventure. With any luck GIFTRUNNERS will be the breakout Christmas success that's eluded me, and my cast Northpole heroes, for 12 years! 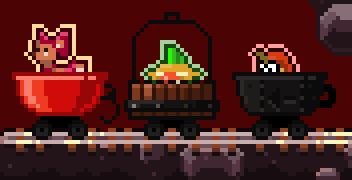