Posted by FreeTimeFarmers on Nov 9th, 2017 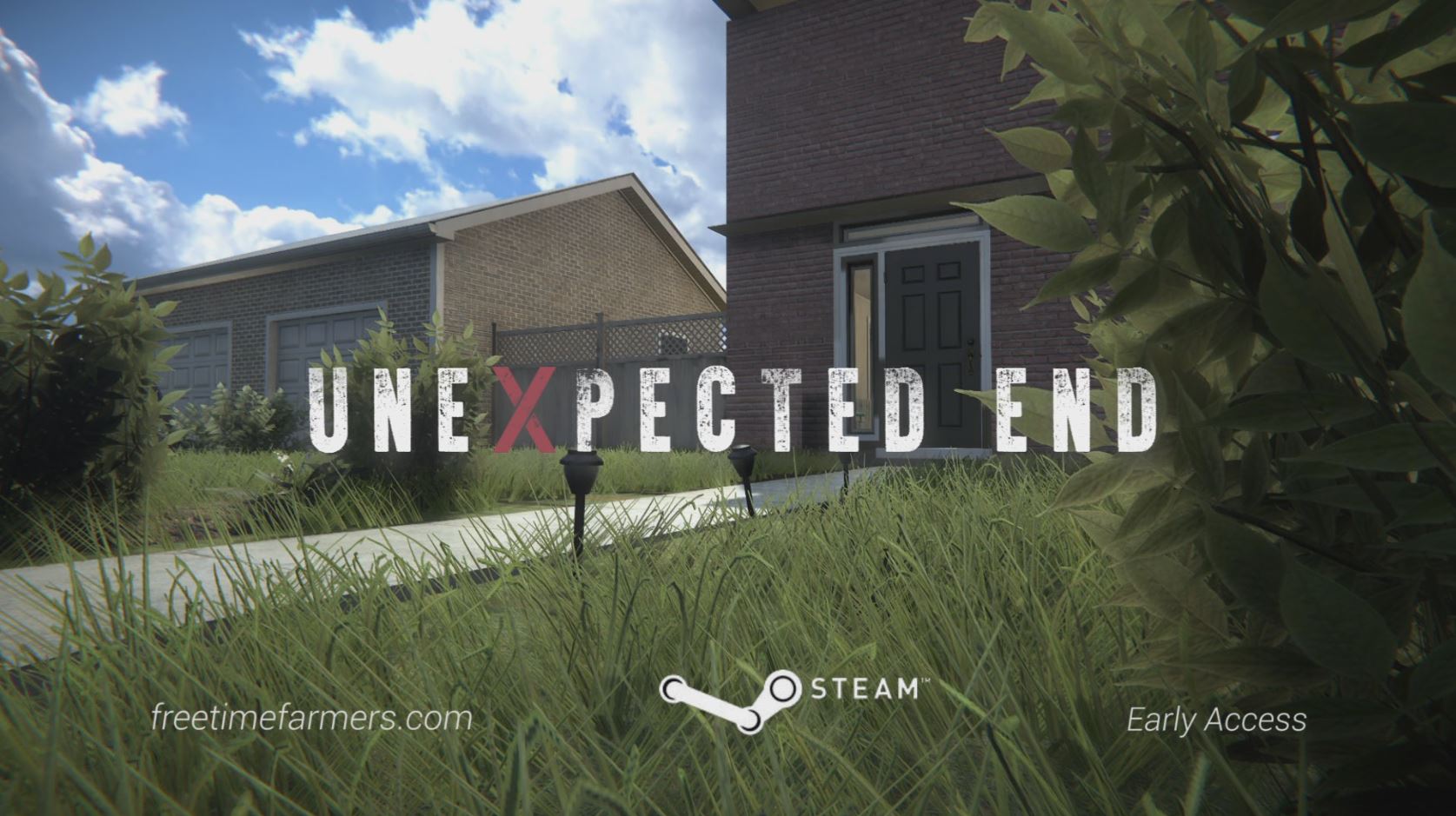 Work on trailer has started!
As our trailer producer is moving to Portugal time window is quite short, so she's pushing us to give her everything needed to make it ASAP.

We've added few achievements for the 4 different endings and for some eastereggs.The list is not complete, but it allows us to test if they get unlocked properly and at the right time. 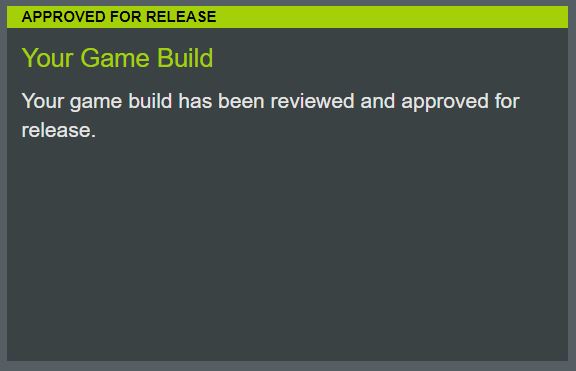 Steam has started to review the same build that testers have and is already giving their notes too.
They are also reviewing the shop/coming soon page.
Hopefully, by the ending of this month we will have their OK in everything. 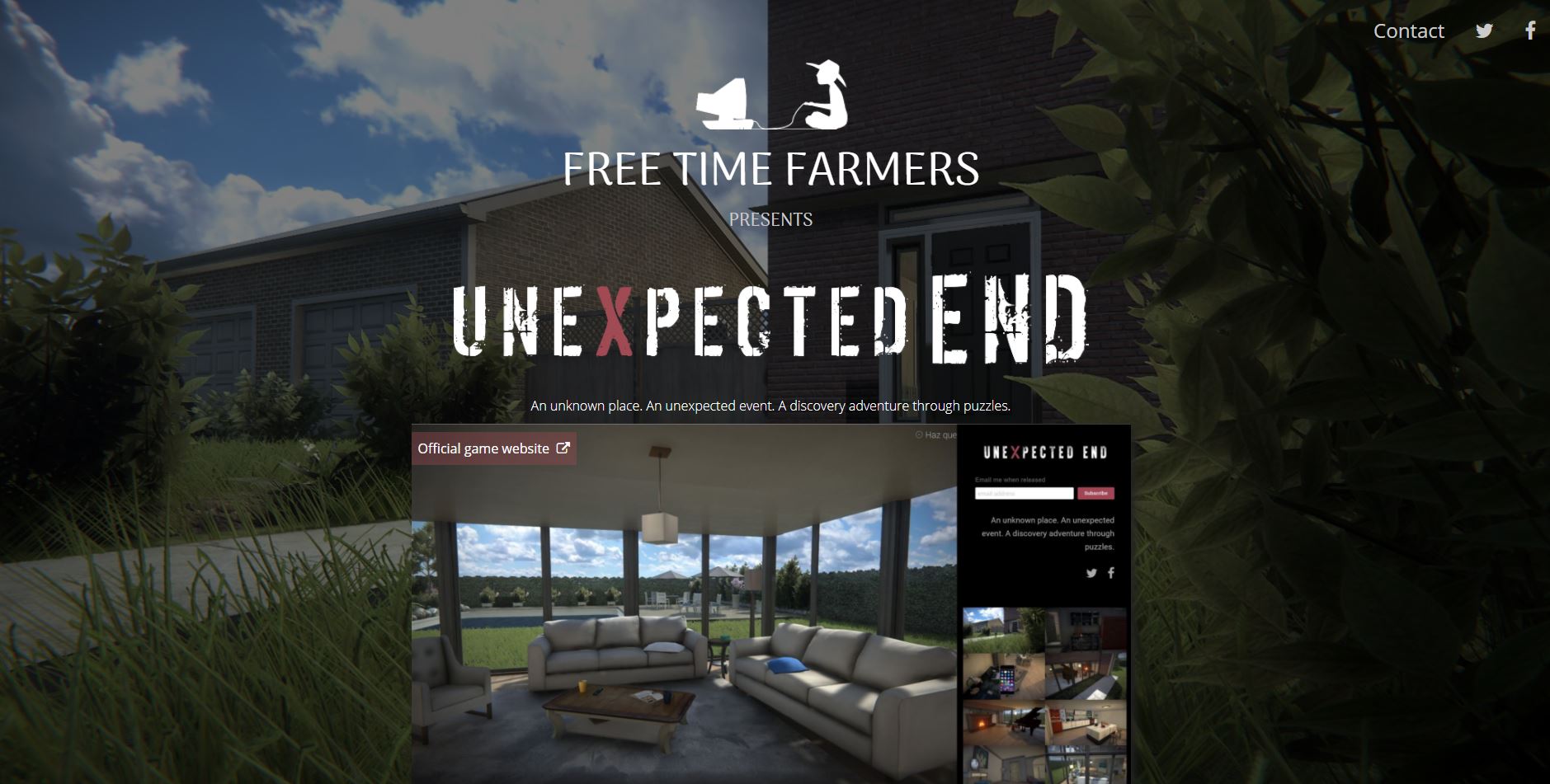 Until now, we only had freetimefarmers.com, studio's website, to preview our game. As of now, 02 is working to finish the design & content of the official game page. 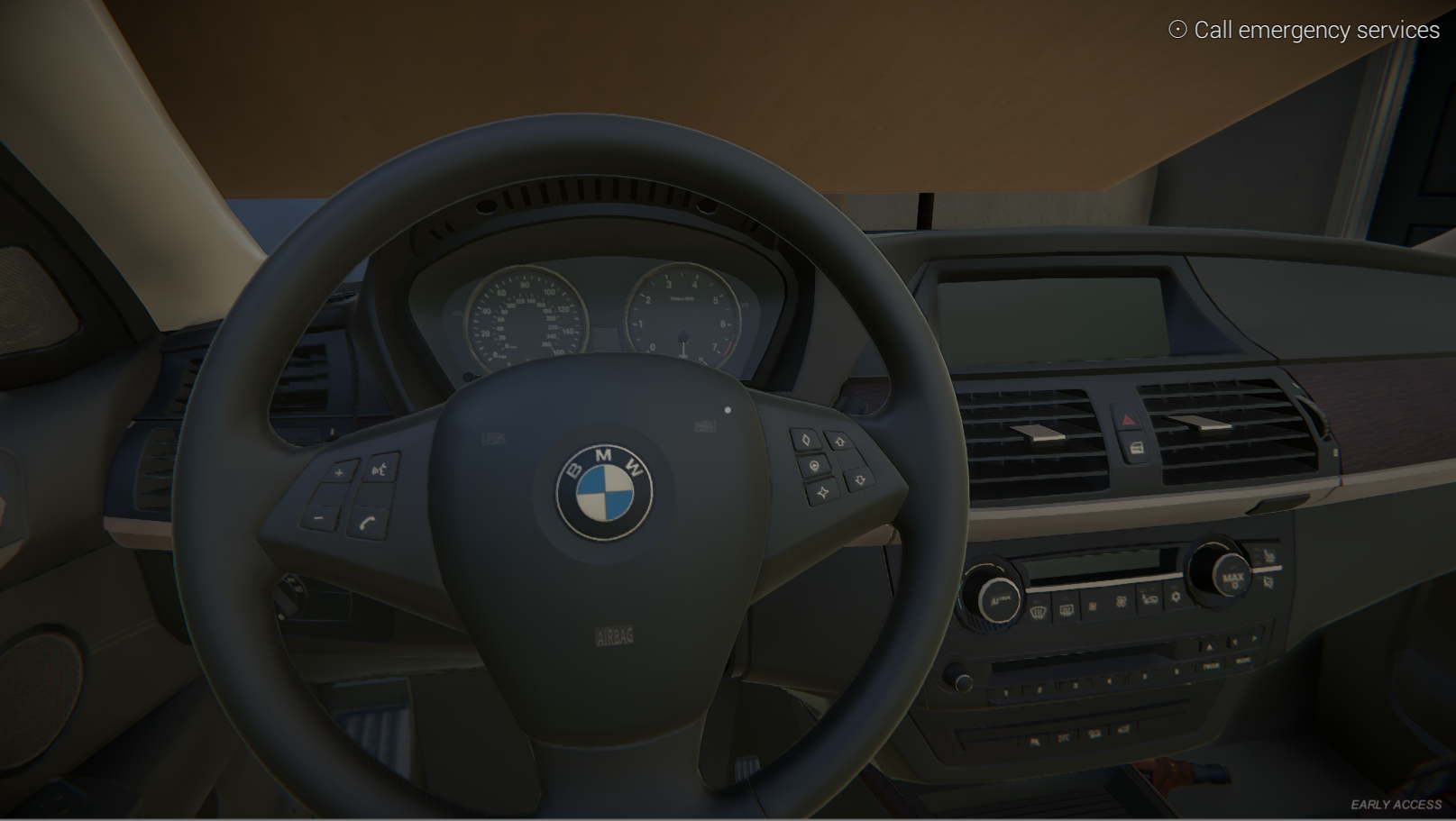 As part of testers reports, fixes are begin made on translation & savegame system.

Thank you!
Hope you enjoy it once we release!