GetClose is on sale now for $2.99 until 2/19/2015 (normally $4.99)! We're also glad to announce that GetClose also received an update today that allows 2 players to play via the GamePad only (no TV required). That's right, ditch the TV and battle it out on the small screen. While there's no reason why players 3 and 4 can't join in on the action, that might get a little too close for comfort? 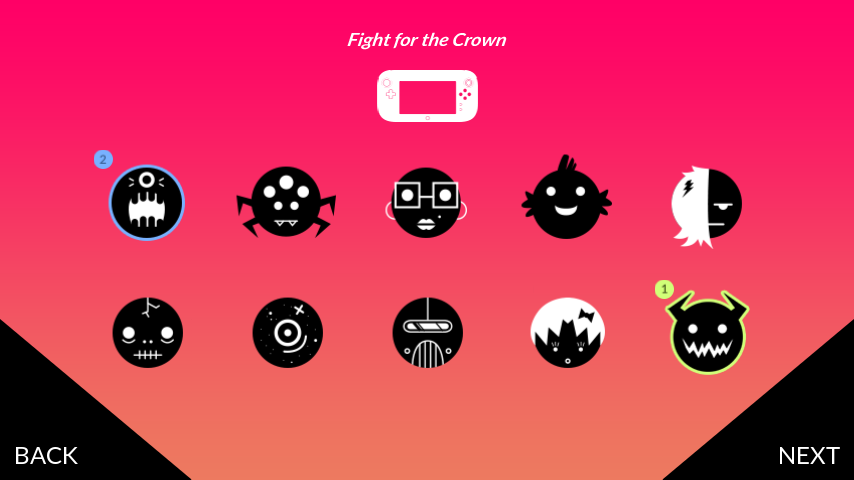 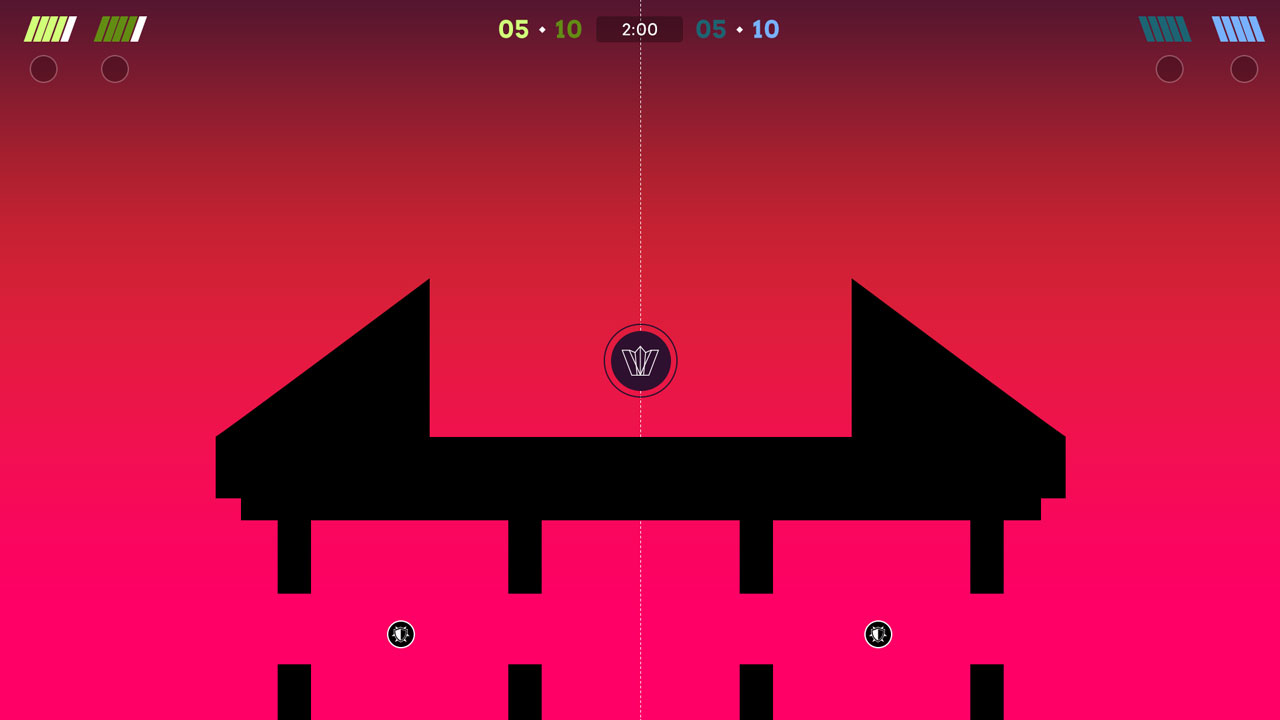 Lastly, we modified the levels a bit so there's some parallax movement happening in the background, along with a few bug fixes to keep things as stable as possible. We hope you enjoy this update.

GetClose is a competitive 2 or 4 player game that forces players to sit next to each other with one hand on the Wii U™ GamePad and/or Wii U™ Pro Controller. Each player is able to control a starkid with the left or right joystick. Players will need to progress through levels holding on to the cosmic crown, while collecting pickups, earning points, and avoiding deadly obstacles. Get comfortable, because you’ll have to GetClose! 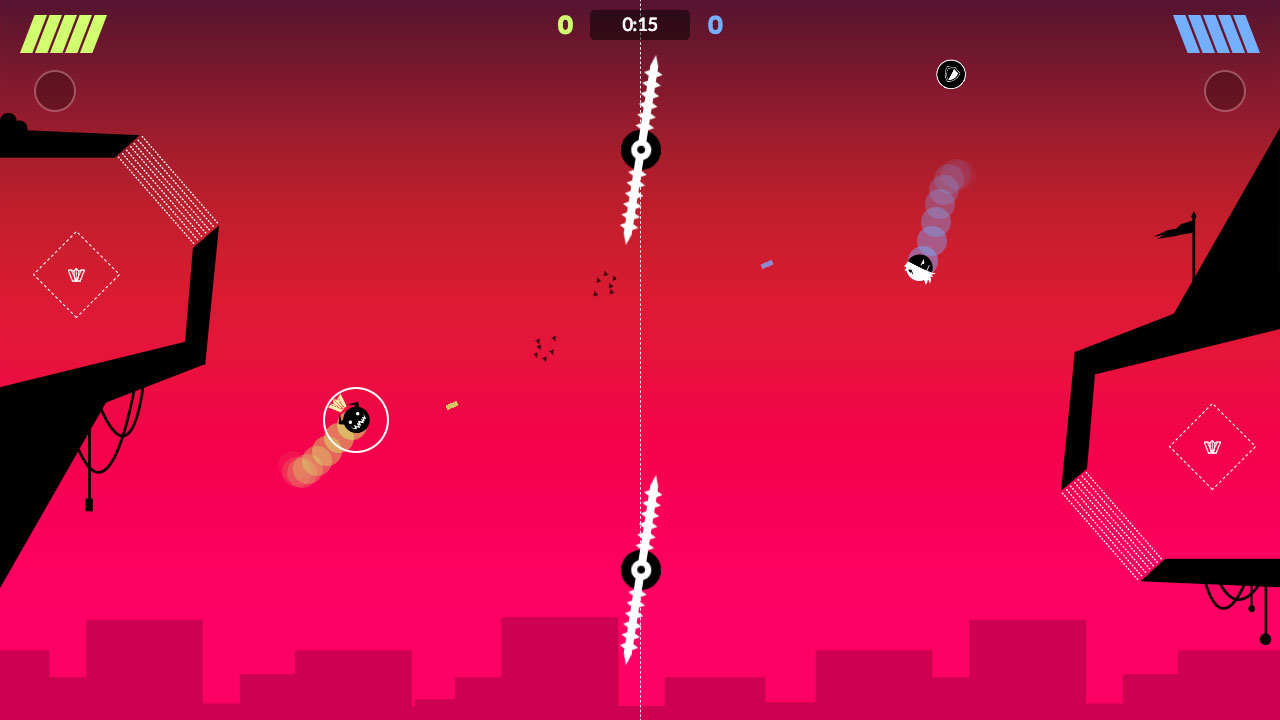