Development Update 04:In this Devlog i tell you about the new Local Highscore System , new Demo version and many bugixes and Tweaks

I made the following changes to the game:


- Added Local Highscore list to the Full verision and the Demo version
+ There is one Highscore for every different Start Difficulty
+ Planned: Overall Best Highscore , Last time survived , Most Obstacles Passed and maybe online Highscore system 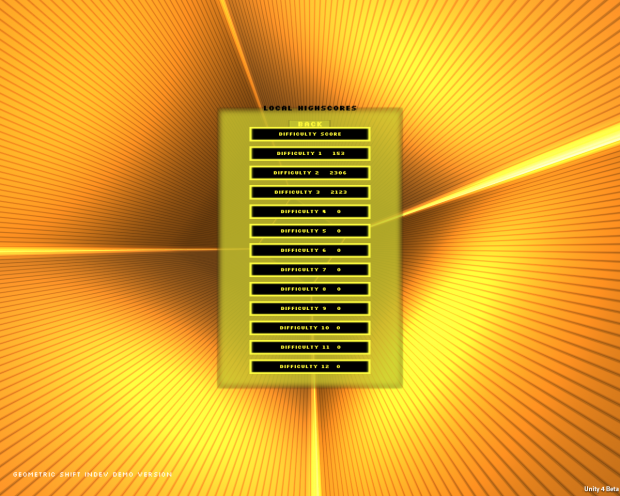 - Updated Demo version
+ Demo version Score Limit now increased to 25000 points
+ Remeber : The newest demo version of the game can always be played online and for free at www.chrisp-games.de.to