Geoheli 1.00 was released today and made available for Android.

Geoheli 1.00 was released for today and it's now also available for Android. New version adds countryname labels and fixes fixes the blinking marker bug. Desktop version is available at the downloads page and Android version can be downloaded from Google Play. 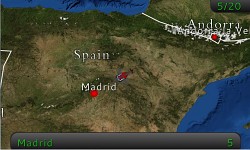 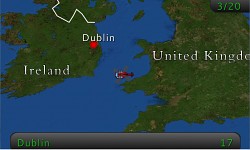 Leave a comment. Input from players would be much appreciated.