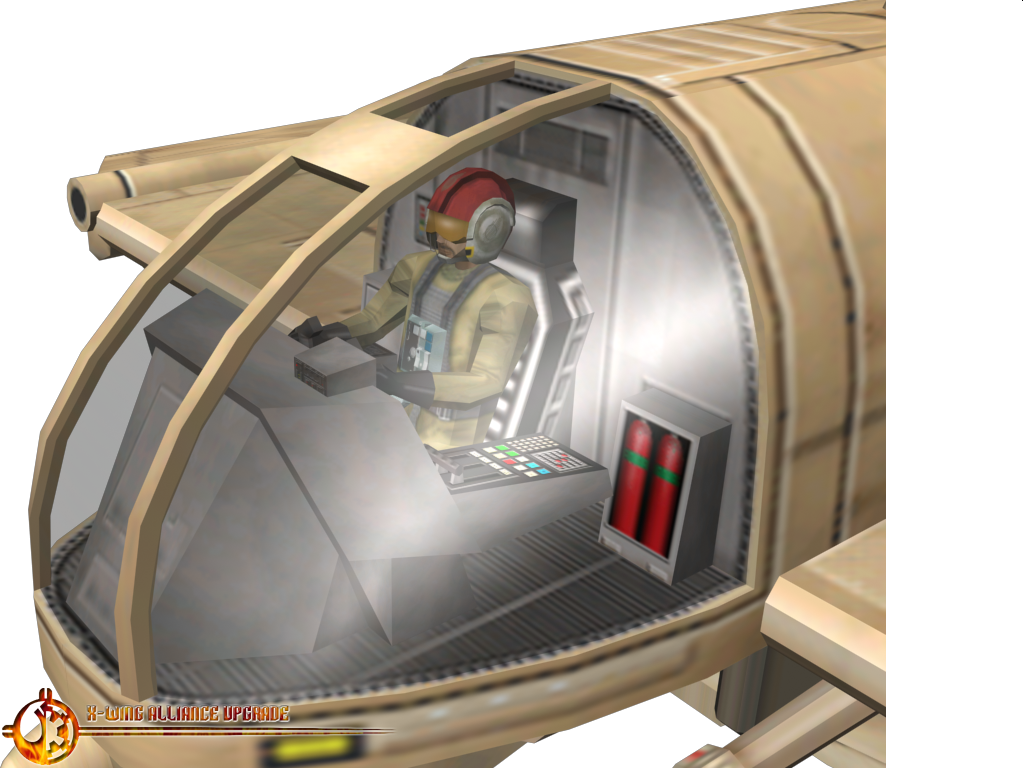 The Cloakshape Fighter is widely considered one of the most durable and modifiable starship frames in it's class. 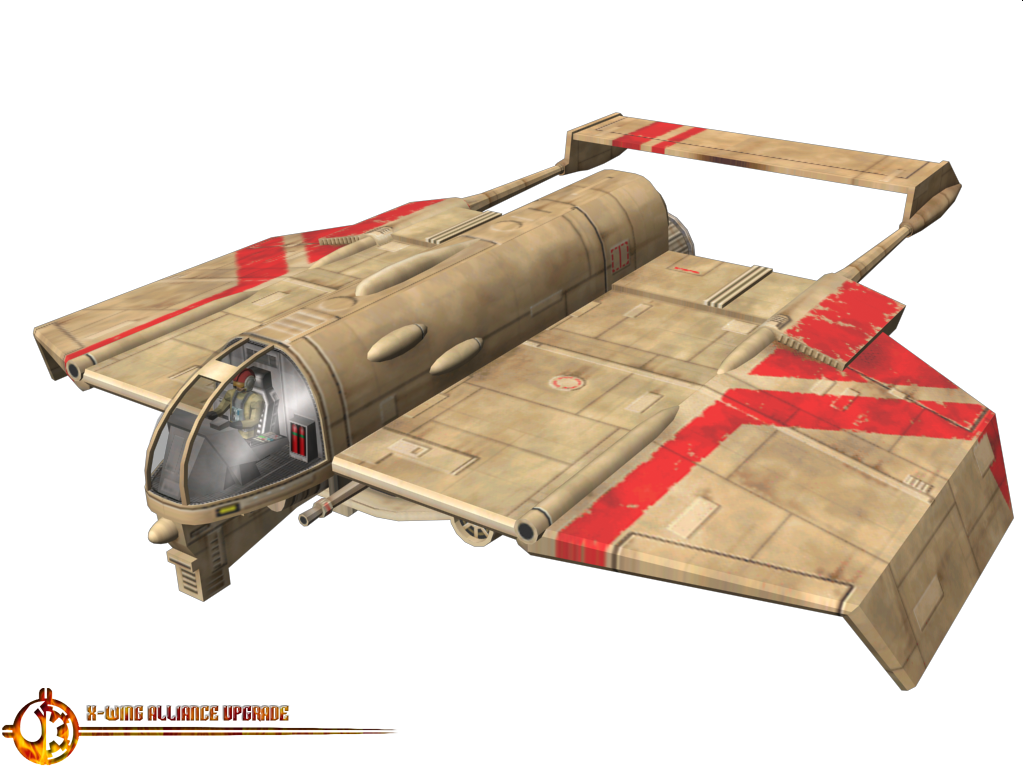 Manufactured by KUAT systems engineering since before the clone wars, The Cloakshape fighter has stood the test of time, and is used by a myriad array of organizations and militias. 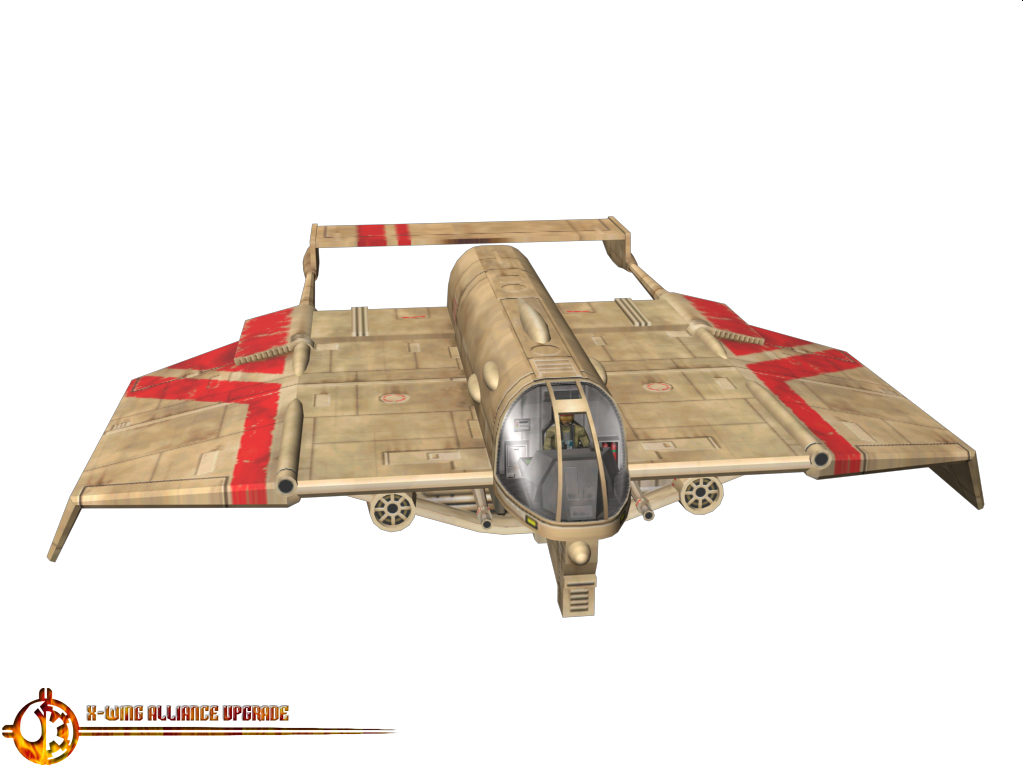 The fighter was so easily modified, that it was more cost-effective to upgrade the ship's systems or power supply, rather than buying a new ship. 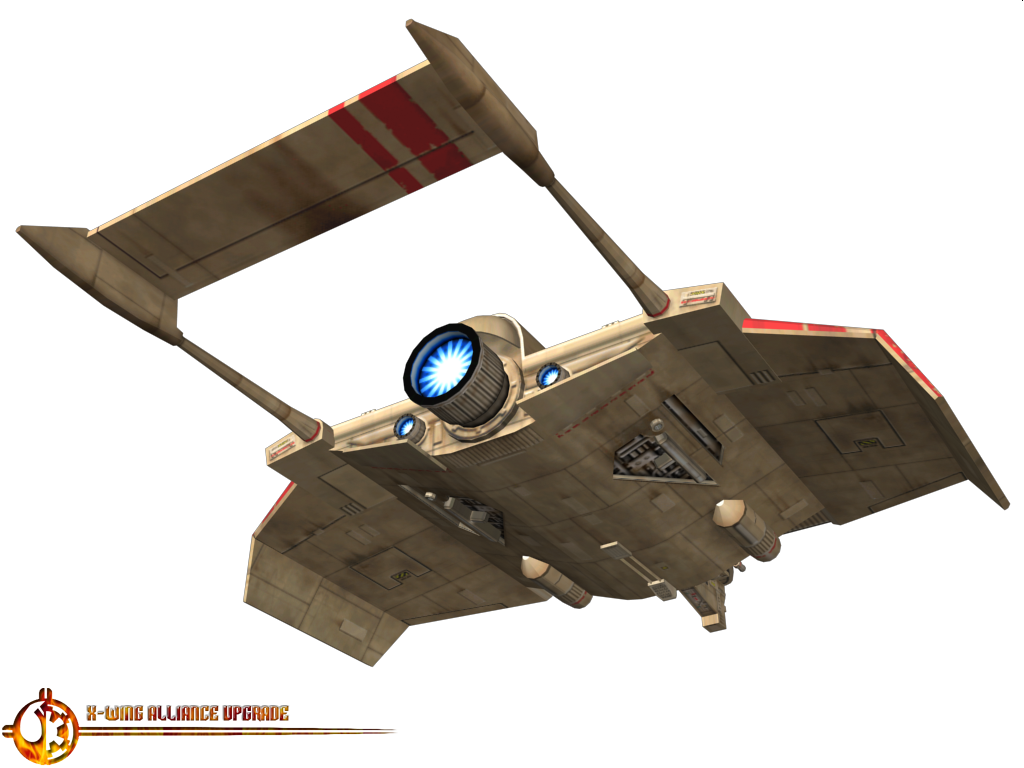 One of the most famous modifications were the rear-stabilizer fins. They became so popular that the sight of a cloakshape fighter without one was rare, and many assumed they came with the craft. 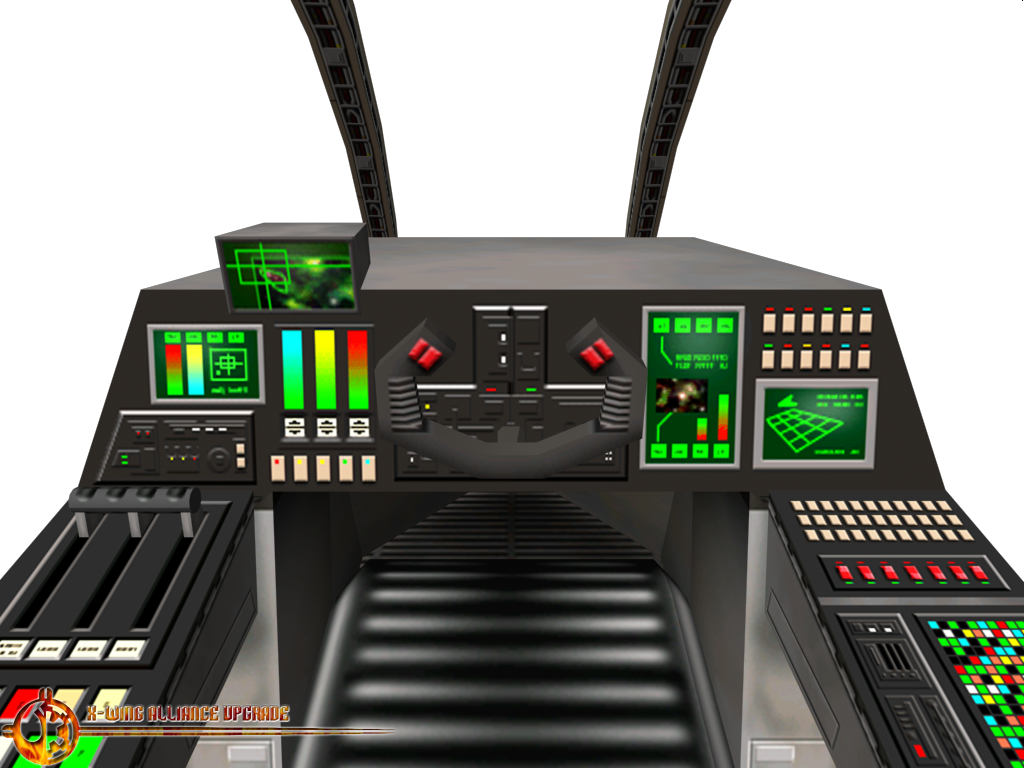 The cloakshape fighter has been used throughout turning points in galactic history. The jedi Knights used variants of the design called "WhiteCloak" fighters during the clone wars, and due to their relatively low pricing, The New Republic employed several of these craft. 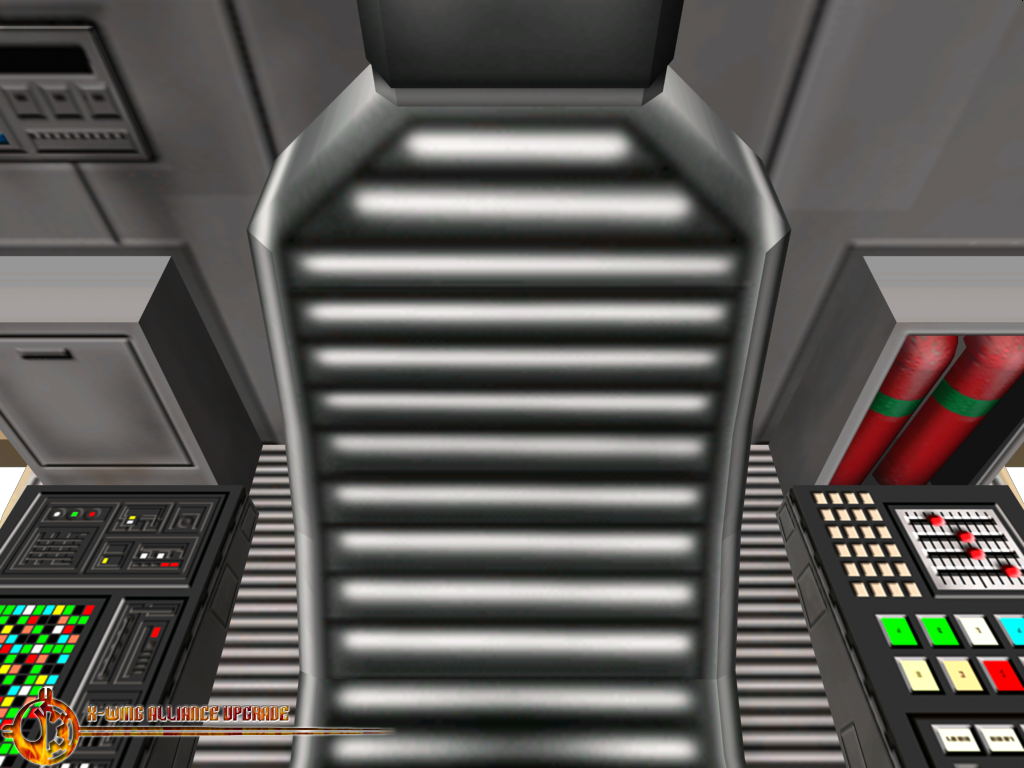 The time-tested Cloakshape fighters were not without there technical flaws, however. They flew at low sub-light speeds and are better-suited for atmospheric flight. 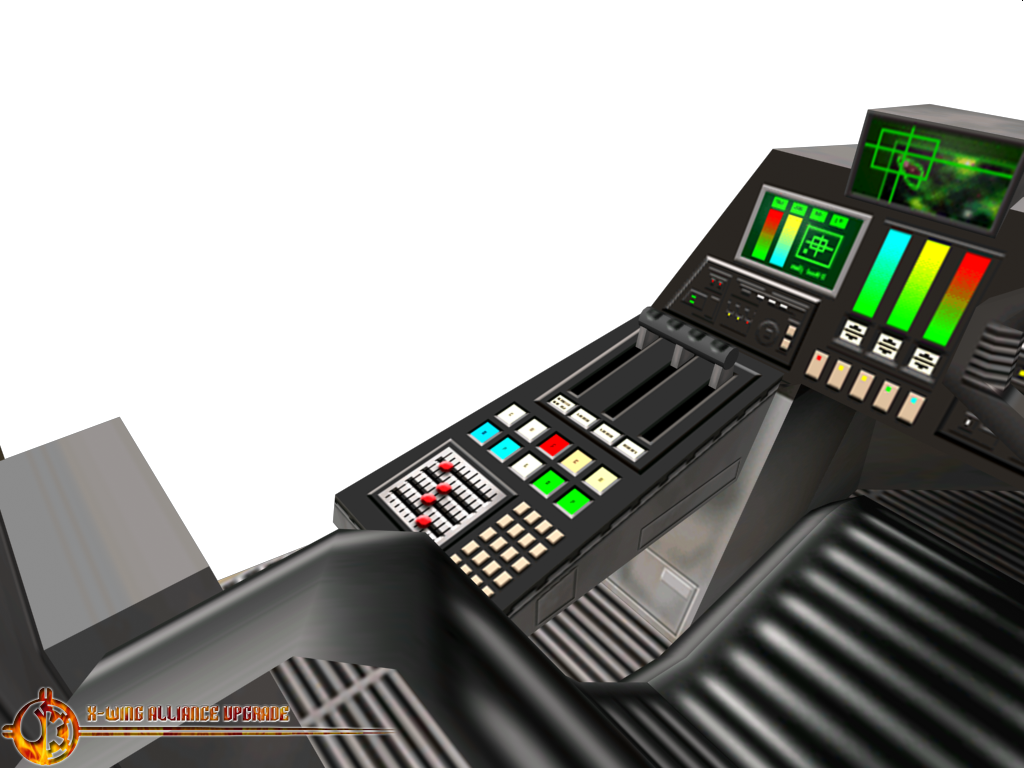 Next ship will be the "pursuer enforcement ship" by "Marco Antonio".

The demons will pay for this.