Yes, the Therium-MP article was an April Fool's day joke. No, Therium-2 is not dead.

This is mostly to get the Therium-MP article off the front page, but I still have some things to talk about.

Along with that, I have some new things to show off: Some new, some old.

I've put up a couple recent screenshots in the Images section, most notably S2-A4, the Cinderbreathe Camp, the Urista Grounds and After A Scuffle.

If you want to get the latest screenshots of Therium-2 before they're put onto the ModDB, you should follow the Wolfire Discord. Most of the screenshots in the Images section were actually available for viewing days (maybe even weeks) on the Discord before they were uploaded here.

To add to that, I have a YouTube channel that occasionally posts videos of Therium-2 and Overgrowth. I don't always upload relevant content (such as Overwatch or other gameplay videos), but when I do, it's mostly just about making Overgrowth/Therium-2 look like a horribly buggy mess.

Any content other than that stuff is either random miscellaneous gameplay that doesn't have anything to do with Therium-2 or Overgrowth, but it might be worth checking out regardless.

The first one-armed character in Overgrowth

This is old news if you follow the Wolfire Discord, but it's worth mentioning regardless. 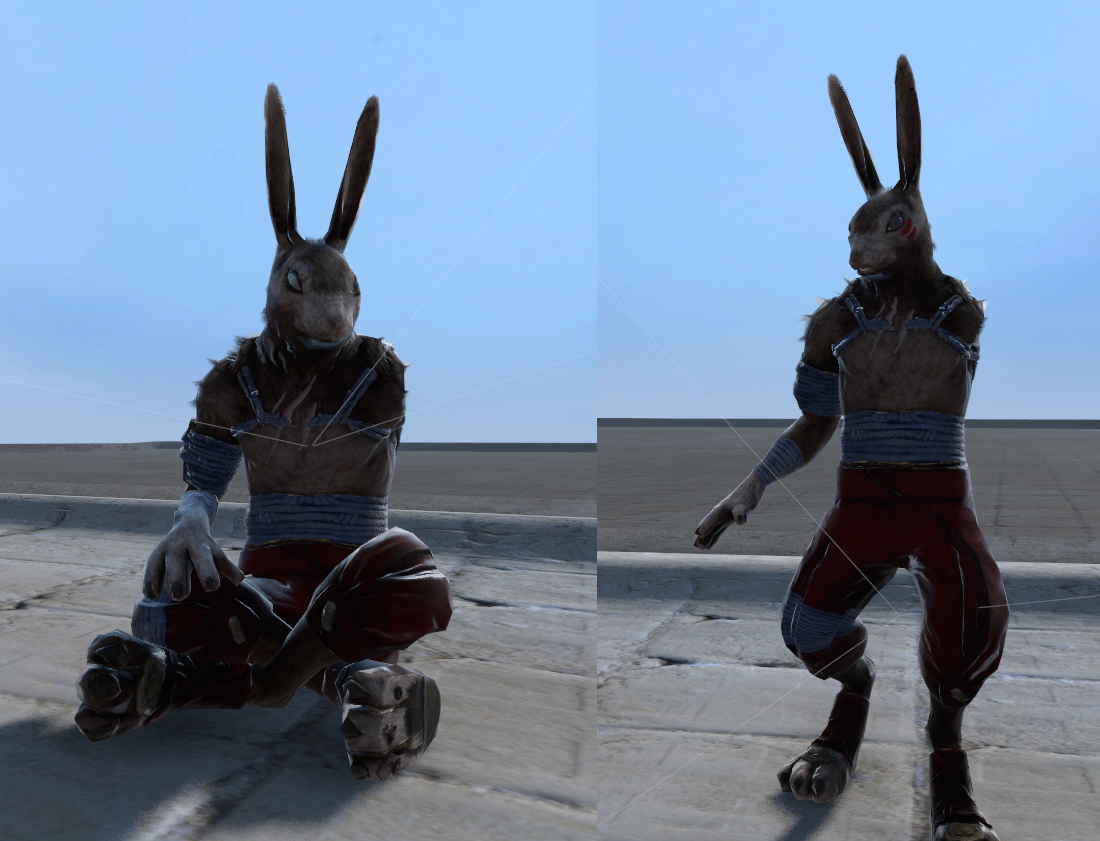 As far as I can tell, this is the first fully functioning amputee character in Overgrowth.

This is achieved by using a custom hotspot script to deflate the bones in the character's arm. It's a simple solution, but effective and easy.

I did this mostly to make a distinct character design. This is a unique and important character that, otherwise, would've looked like a simple reskin of Turner.

I would love to stream some more Therium-2 development, and make another timelapse, but I've only been working on spoiler-worthy content. I realise that I should've done it for when I was making S1 levels, but they're already finished.

Either way, that's what I've been doing lately. Hopefully the April Fool's article was enjoyable.