We're aiming to release the alpha 2.0 build of My Time at Portia on August 3rd. Here's what we're working to improve in this build.

We're aiming to release the alpha 2.0 build of My Time at Portia on August 3rd. Here's what we're working to improve in this build:

So we had some debate regarding Nora's outfit, we decided it didn't really fit the type of Church we were going for, which is like a Taoist naturalist church. So we changed her character design. We moved the old Nora design to Phyllis, the nurse. 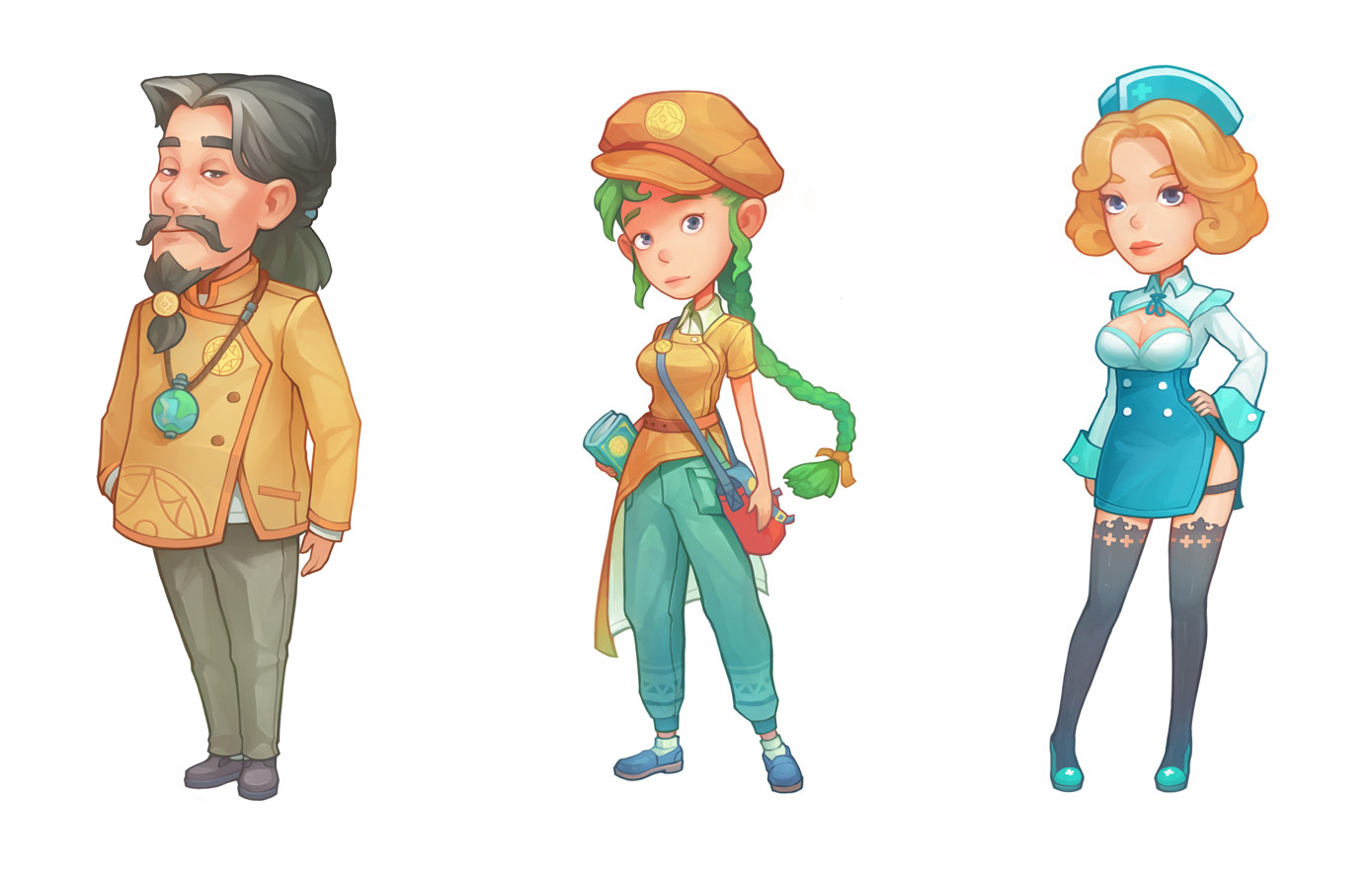 We've added several new rooms, from the church to the school. 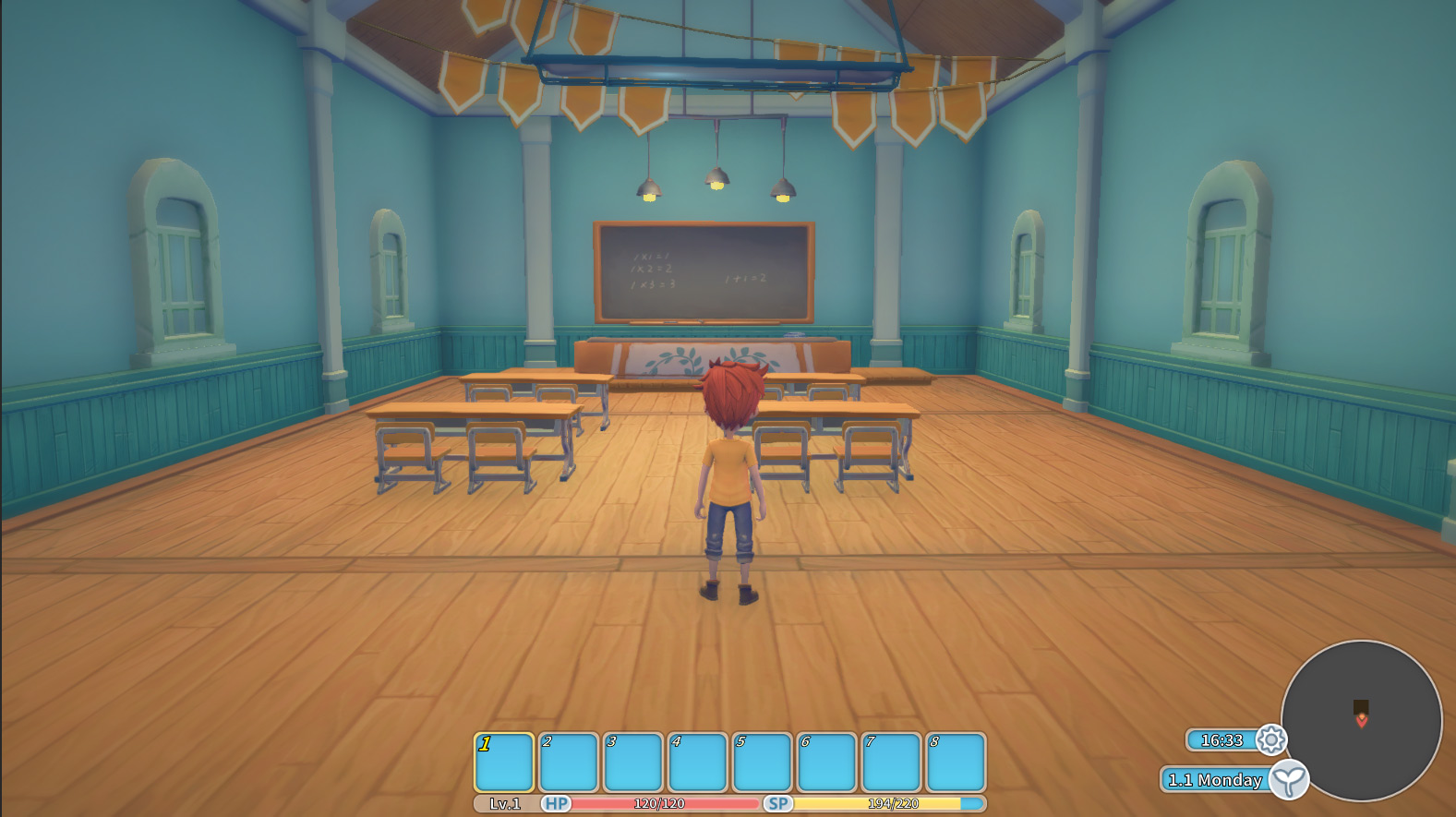 We've been working hard on extending the storyline for this build, one of the main pieces is the cave on Amber Island. 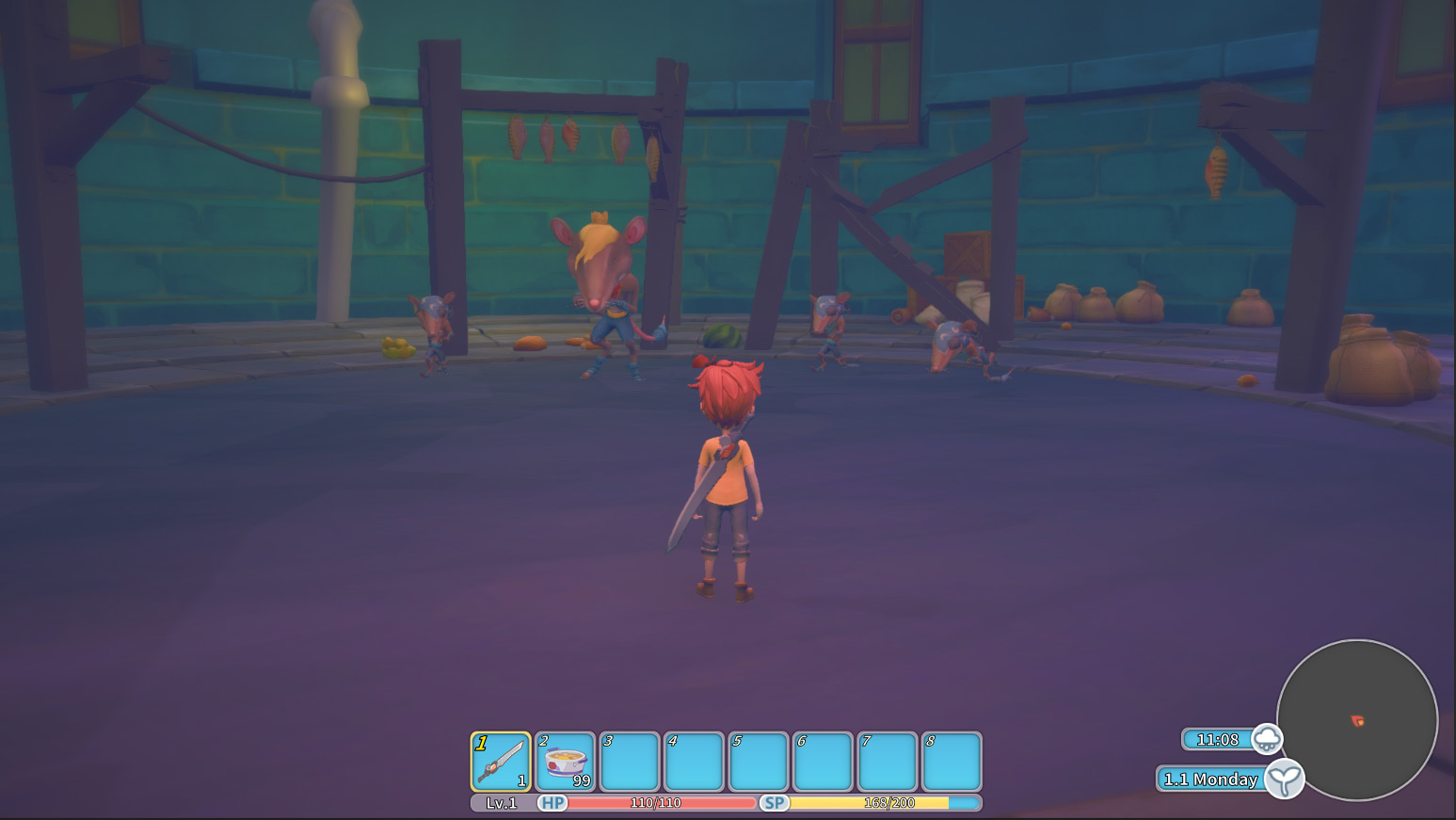 We've started work on several new areas, we probably won't open them to public even though they're in alpha 2.0, since we have got to leave something for the paid version. But here's a preview: 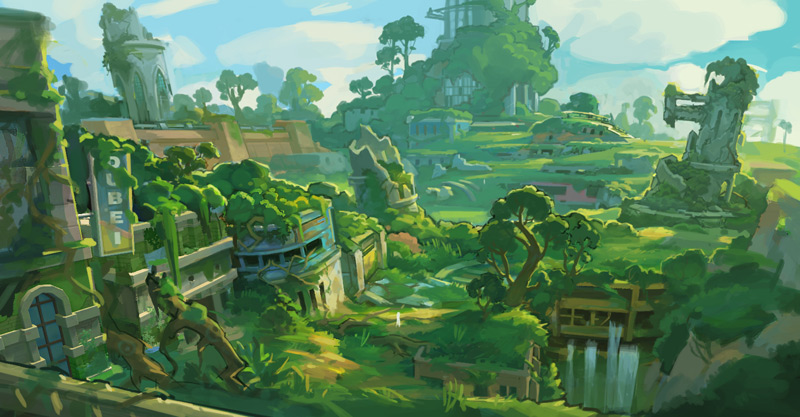 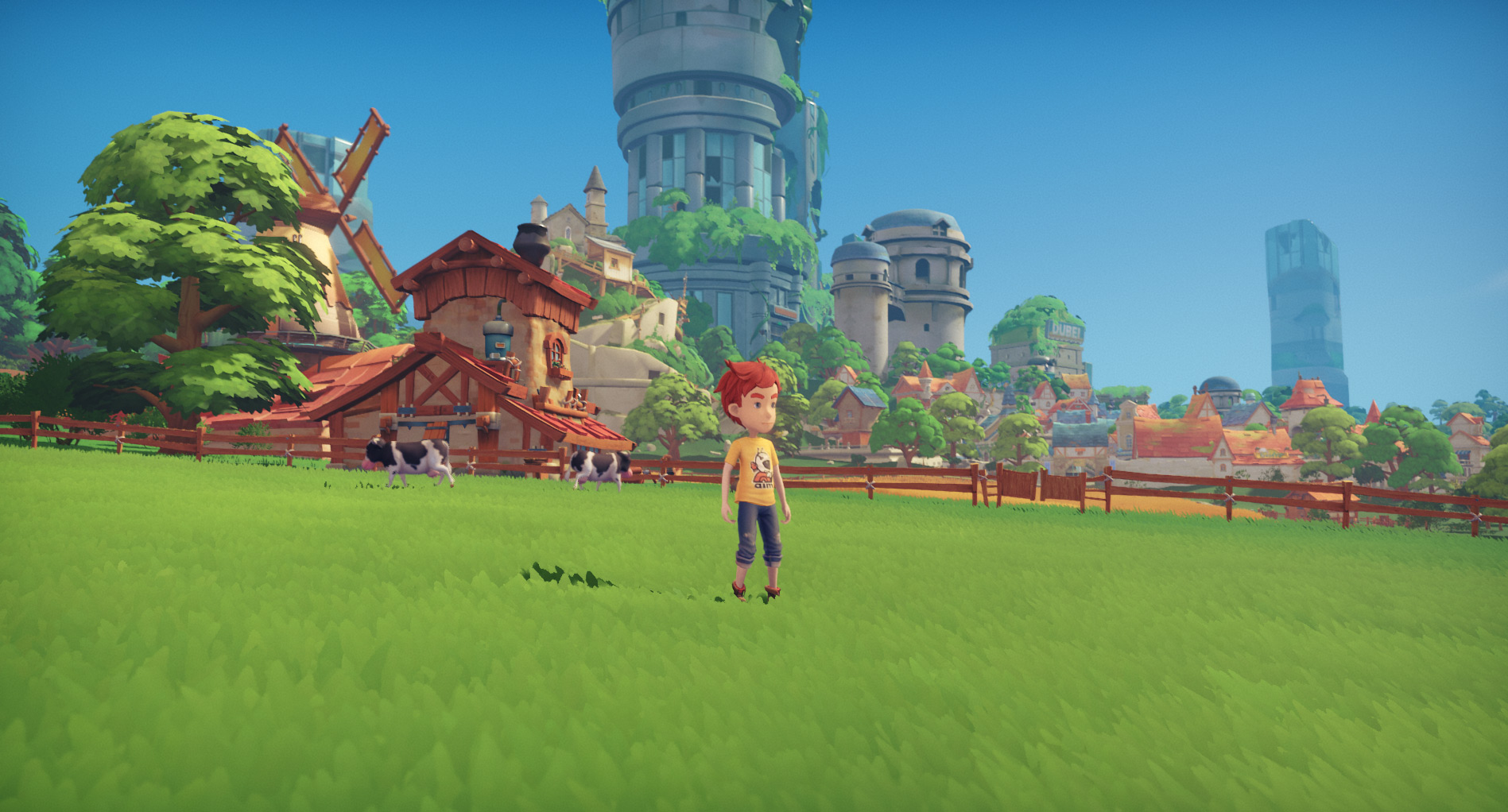 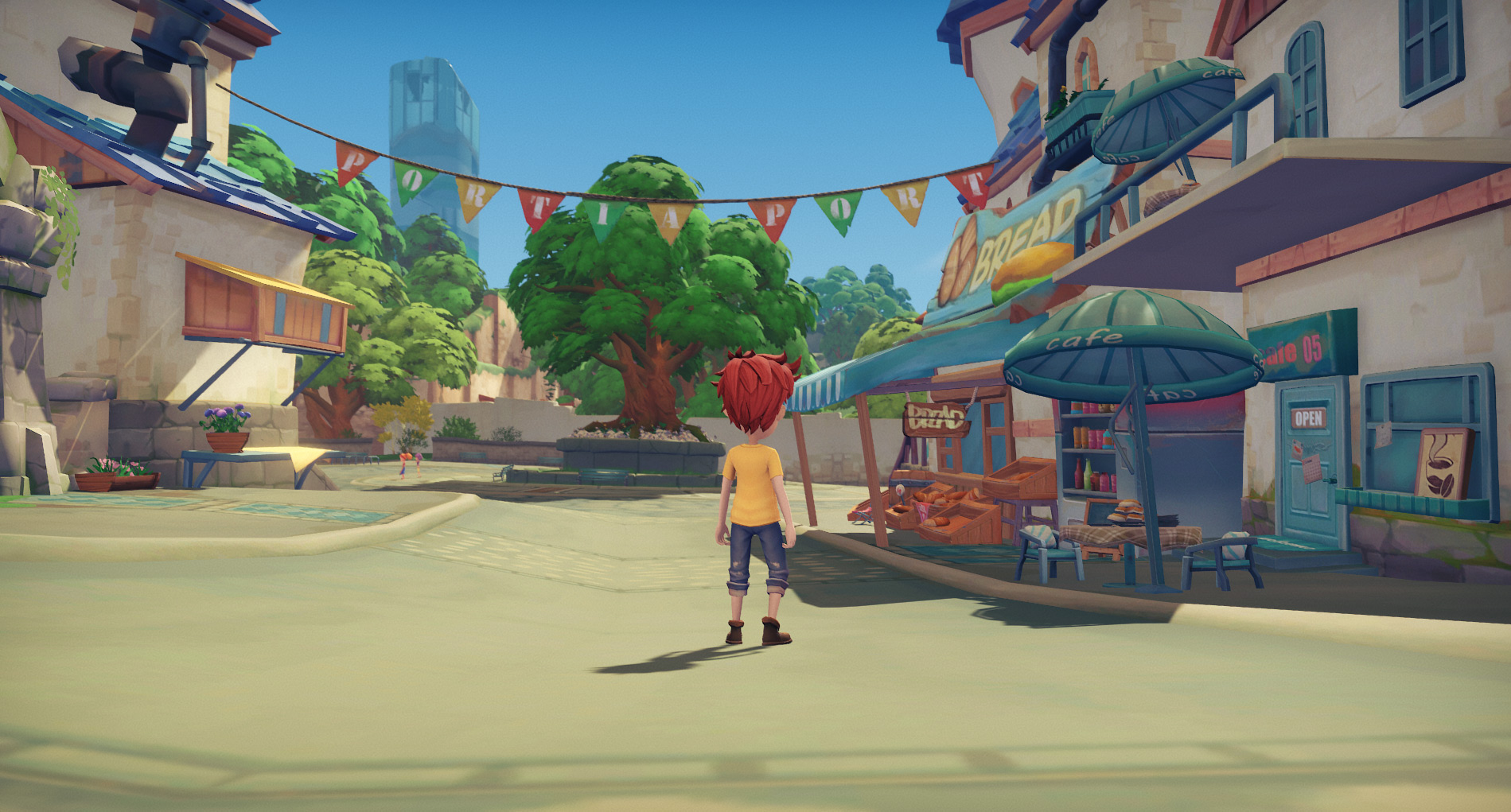 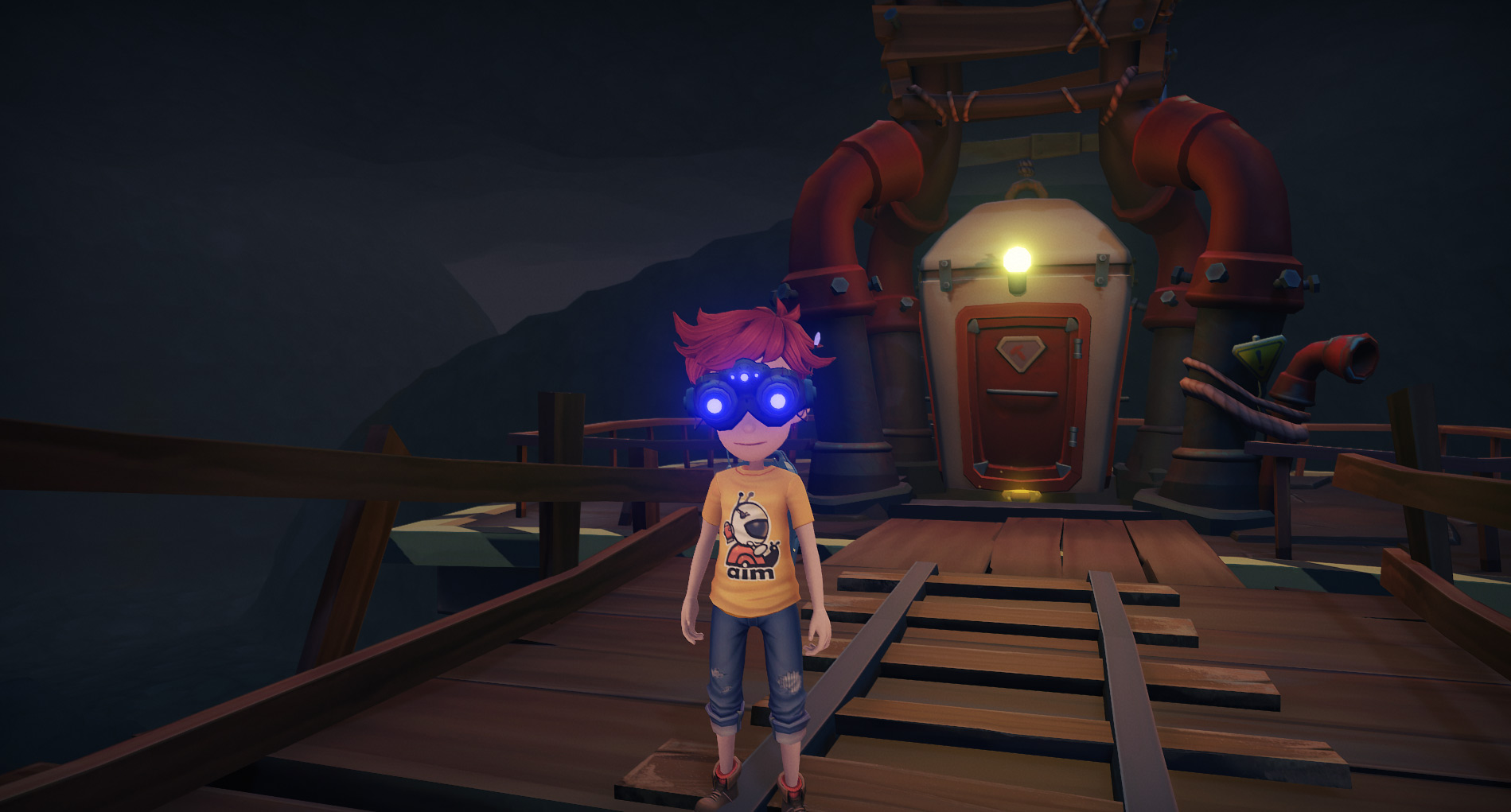 No images for this one, but we've optimized the game in several areas. In this build, a 705ti should be able to run this game near 50fps when playing on good. The loading that happens when entering and leaving rooms has also been shortened.

In other news, a lot of players have asked us if we'll do a Kickstarter, we're thinking about it. On one hand, we could use the money to make the game better as well as the publicity, but on the other hand it does take time to set it up and would be a really hard slap in the face if it doesn't succeed. So it's a trade off, risk versus reward.

been lurking this. can't wait.

Can this update be downloaded already?