General changes and also Scrin general changes. Due to wanting to keep the size of the post down, Nod and GDI changes will be added in another post.

The main thrust is based on trying to reign in both tier 1 structure spam ( almost always war factories and refineries ) and also to insure that it is more costly to use Construction yard sell tactics, and also mid or late game multiple Construction yard backed MCV move or base crawl tactics ( typically with multiple tier 3 defences ready to be placed ). 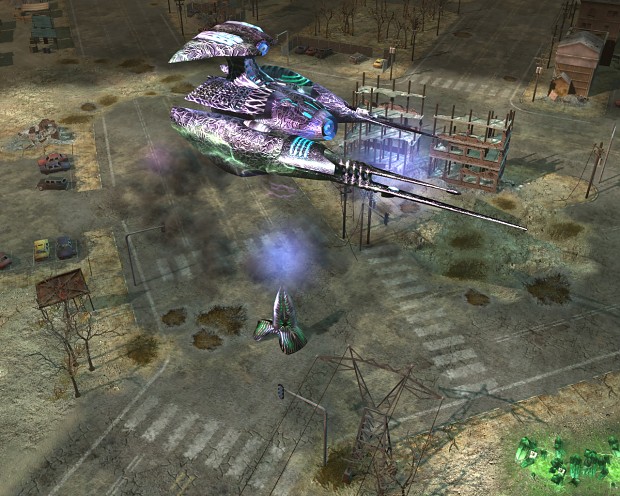 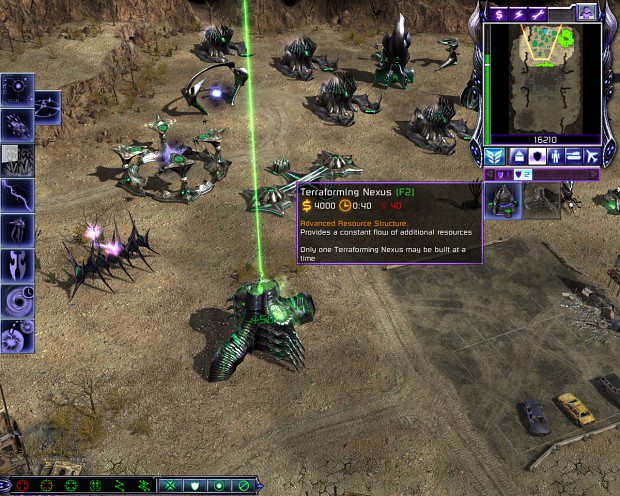 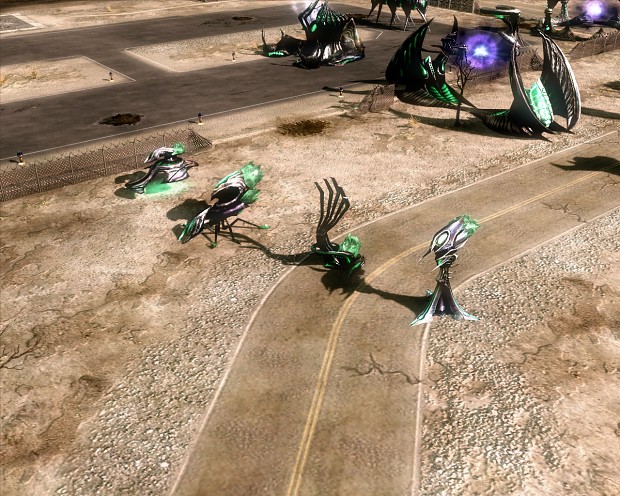 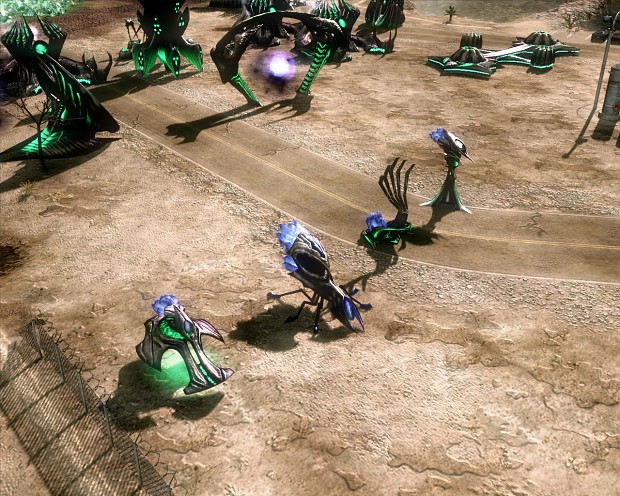