Unlike most of the old 2d skill-based fighting games, Gem Deeps do not expect you to memorize an enemy's attack patterns.

Enemies use dynamic, not fixed, attack patterns. You can call them random patterns,
but they are not actually random, rather patterns based on the aggression level of the enemies.

During a fight, the enemy will choose which attacks to use; if it is a melee or ranged attack, it may become scared and start yelling at you or try to flee. This means that the player is required to be a lot more reactive compared to a fixed pattern.

Not all enemies are of the same intelligence. Higher species will have more types of attacks and defensive patterns. Even among the same type of enemies, you can expect differences, especially among higher species.

Enemies will usually have strong attacks with a long windup. This is the time when they don’t block and it is the perfect time for you to punish them.

Visuals (paws, tablets, and staff) precisely define blocking areas.
You can find an opening in almost every action the enemy takes. Some enemies will evade rather than block your attacks, but they will not be able to evade all of them.

Different types of enemies have different weaknesses.
This is where upgrading your abilities come into play.

It is recommended to combine upgrades so you can counter different enemy groups. 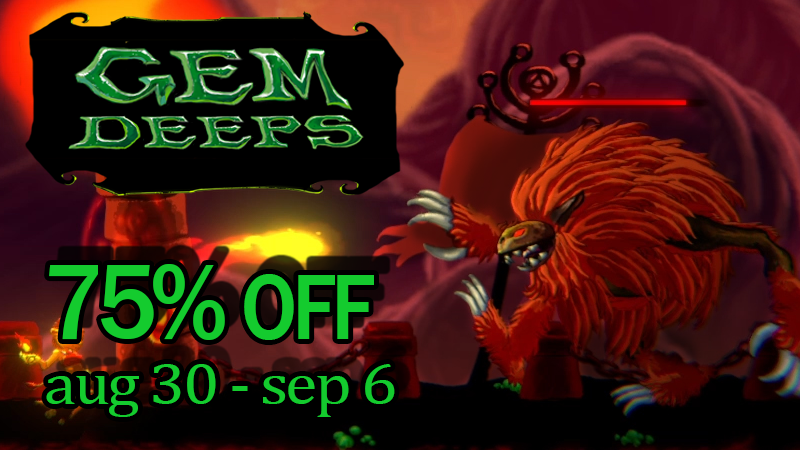 Grab the game until September 6 at a special price!