This adorable cartoon adventure offers immense fun when played with friends and family in local co-op mode. This won’t be such an easy feat at times, but co-op play ramps up the laughs and action. Communication and coordination are the keys to success. Some paths to an objective are not linear, and players will have a number of options they can explore in repeat playthroughs to discover new challenges and unlock all of the game’s Achievements. Players can also collect Gellies found in levels to unlock new challenges and stages. Varied boss fights can be found at the end of each level, requiring squishy heroes to think of a collective strategy in order to win. ByteRockers' Games paid special attention to beginner-friendliness, ensuring that Gelly Break Deluxe offers fun challenges to experienced players but can be learned very quickly. 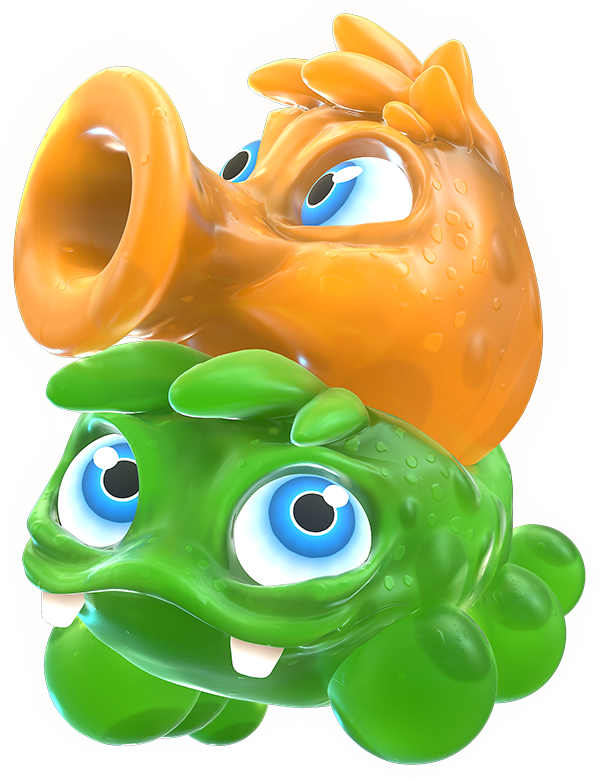 Gelly Break originally released on a much smaller scale in 2018 exclusively for the Nintendo Switch. Three years after the initial release, We fulfilled our wish to reclaim the rights to the IP, and we now independently publishing Gelly Break Deluxe for all consoles with all features and content that could not be implemented with the original version of the game.

* Save files cannot be transferred when upgrading from Gelly Break to Gelly Break Deluxe on Nintendo Switch.

A press kit with screenshots, trailers, and logos is available here.