Post news RSS Gears of Duty, the come back

As promised here is the information and news about D&W 2 by the official development website's magazine: OG-ZONE magazine.

Briefing second day ...
June 8, 2061
Gears of duty is the direct result of the game Dragon and Weed: Black Ghost OPS (2.0). The game begins a few minutes after the end of BGO.

From Dragon side
The OMUS, unable to recover stolen nuclear warheads by Nemesis, organized with senior leaders of the Empire Royal in the capital of IGA, Metropolis, to treat cases of Nemesis. Dragon will head the special forces, charged with securing the Empress of the Empire Vaordiens, Lord Leader Quasar (OMUS leader) and Royal Emperor Levyaros.

From Weed side
Also trapped with the Colonel Da Verona (Azura), it expects to meet its performance indicator within his prison, to discover the new plans for the invasion of GIN.

G.O.D, The Rebirth:
Black Ghost OPS was developed by the studio to amateur inside West Dragon Productions, Otaku-Geek Games. OGG recently stopped its activities but to leave well before the heavy task of development of Gears of duty at a new studio.
A young studio named Software DigitalPulse composed of 3 members for now.
Gears of Duty so again from scratch so here's some news program this Dragon Weed & 2 new edition.
-Animations:
The animations of Black Ghost OPS were fairly basic and jerky in Gears Of Duty full sprites of the characters has been reconsidered and redesigned to provide a smoother animation than in the previous installment.
-New actions:
The sprites have been reworked, new actions were added to previous ones. The player can now crawl or cling example.
-Cutscenes:
The kinematics of GOD will be more "dynamic" than before. PAHO in Black Ghost, the player must press a button to display a succession of images which consisted kinematics. D & W 2 will use a new system much more presentable.Part of the cinematic will be available in video, like an episode of Dragon & Weed: Origins (images, subtitles and music) and some in-game "run by the game engine

-New playable characters:
During the adventure the player will control the other characters that Dragon and Weed. These characters all have different characteristics (life, will, speed ...).
- New weapons:
D & W 1 offered the player to use twenty different weapons ranging from simple assault rifle, the sniper through the grenade and knife. Gears Of Duty retain weapons of the first game, but new will emerge.
- A new AI:
Brain of War, the AI for the games studied West Dragon Productions, had been worked in more detail at the level of infiltration to the game Snow Light canceled on PSP. Gears of duty will therefore revert to the AI part of the game for the infiltration portion warfare, the class system has been completely redesigned to offer more adverse reactions and Allied consistent.
New classes including the Doctor and the applicant of Supports will also appear.

-New uses for Aura:
The Aura allows ago to boost the skills of the player according to three criteria, strength, speed and regeneration of life. GOD in a whole new type of use will be available, readers of the spin-off Dragon & Weed: Origins will be what it is for the rest this part will be unveiled later.
-Further technical features:
Several players from the previous album were disappointed not to play the game in full screen, their request was granted. Gears of duty will rise from the resolution of 960 by 544 pixels at an adjustable resolution up to 1680 by 1050 pixel maximum.
The second complaint was a majority against the compatibility of the game exclusive to devices with Windows. Linux users were then required to go through a famous emulator to be able to try the game Dragon Weed & 2 will be directly suited him for Linux platforms.

Jacket standby # 2 (this is not the final version) 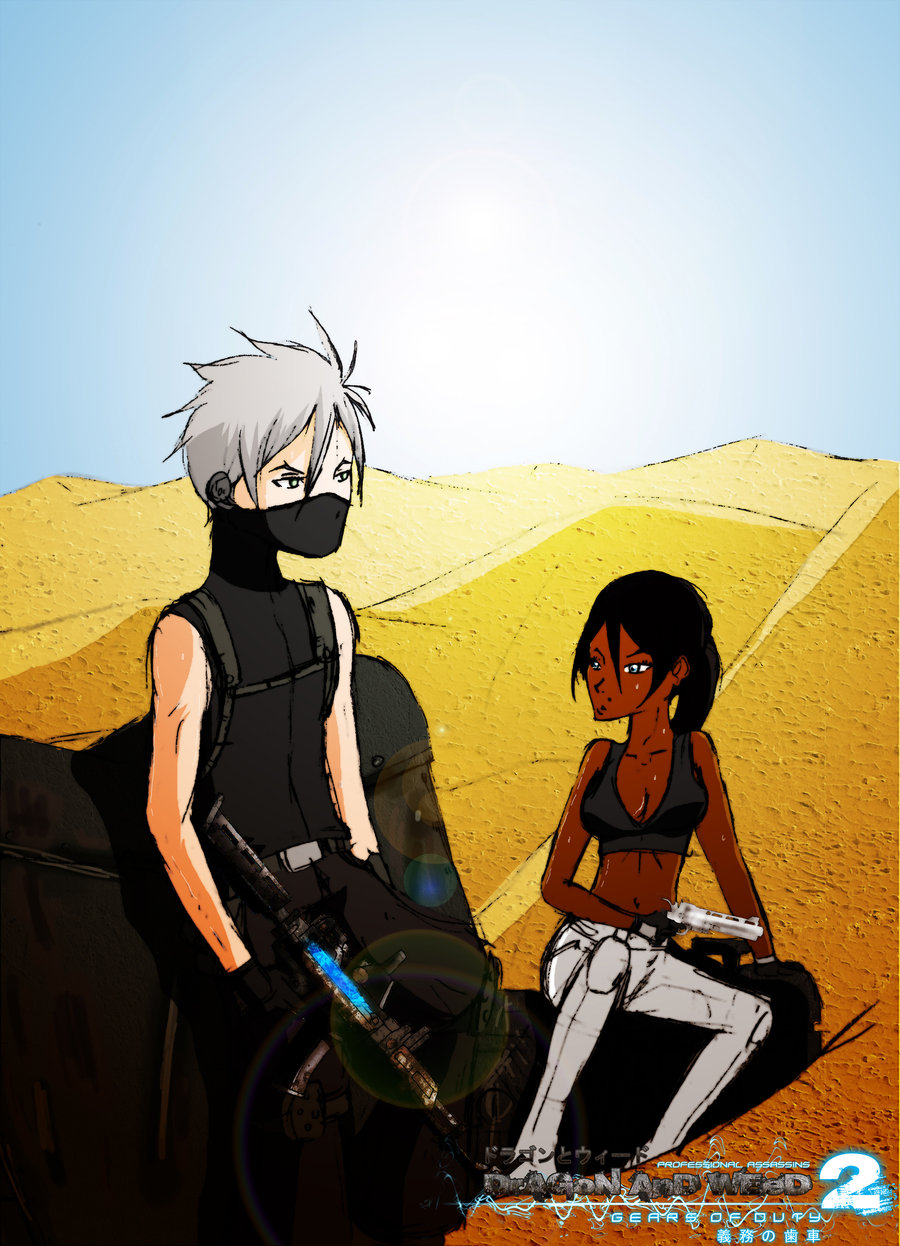 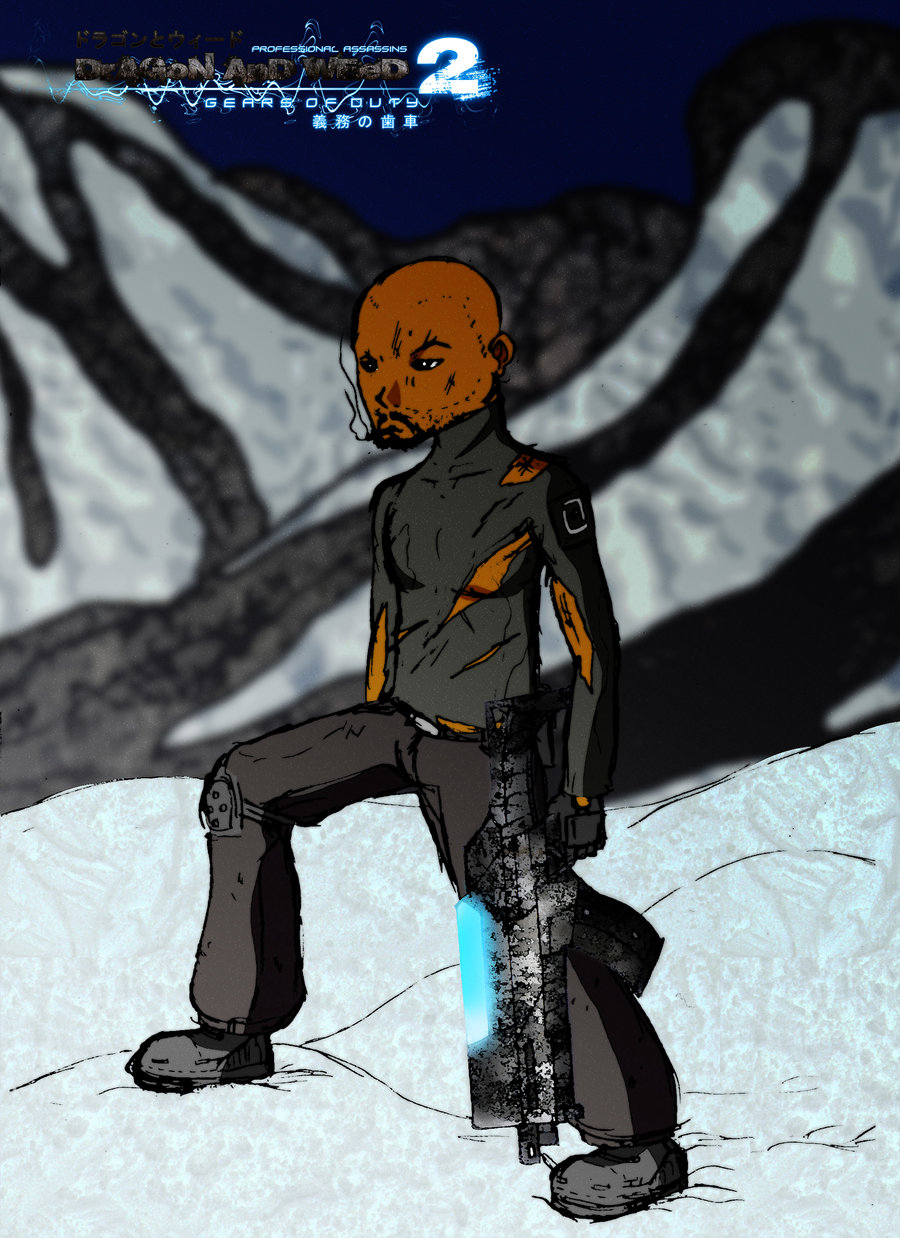 That this is all I am able to present yet, but I invite you to follow news of the game on the IDB website or on a site official on this link: OG-ZONE France or OG-ZONE Worldwide .
I'm open to any matter in connection with the game, a system of Frequently Asked Questions will then be established.
This news was a bit of my Christmas gift to my way, I wish you all a Merry Christmas and a Happy New Year 2011 in advance. 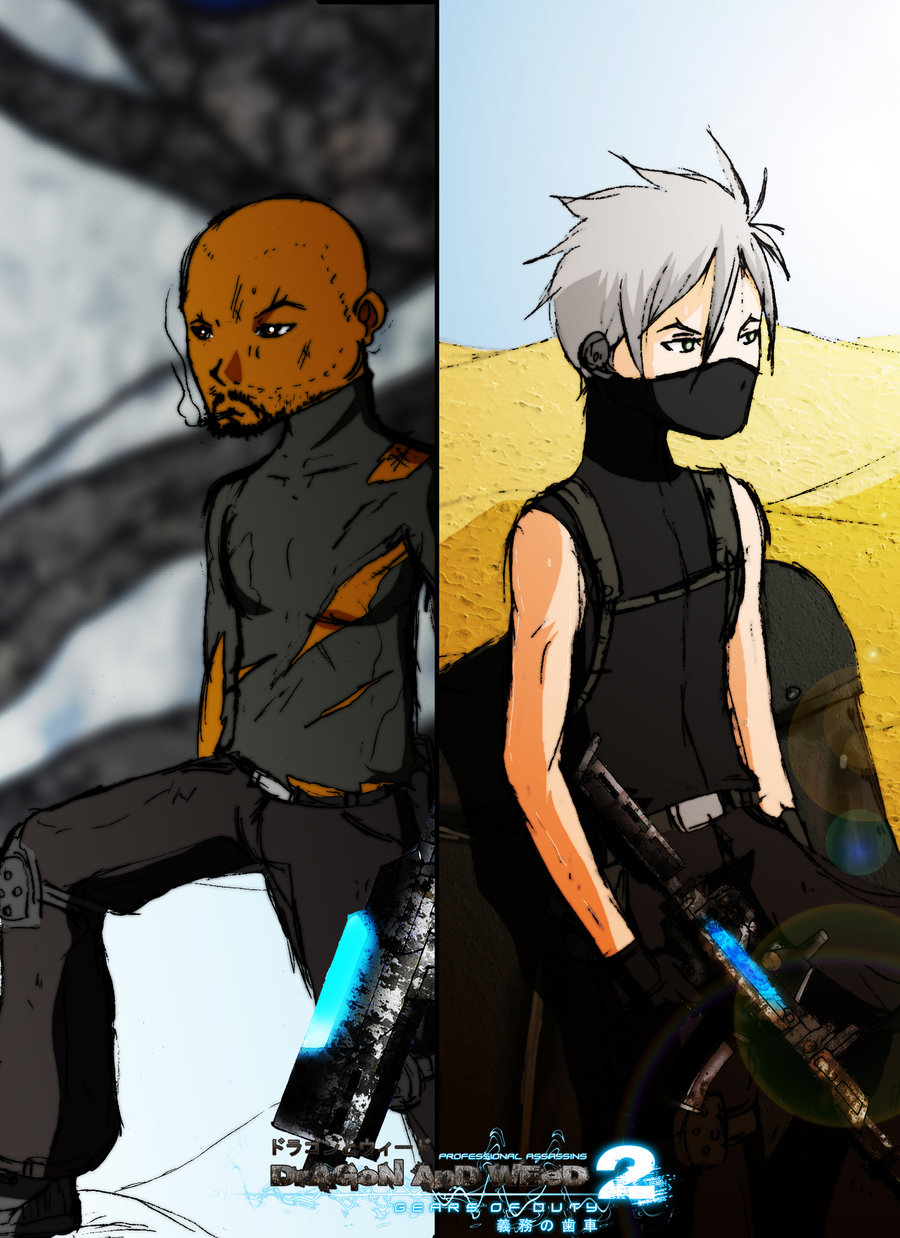