Gaze At Maze ALPHA V3.0 is released today. Many features have been added including some levels.

Gaze At Maze ALPHA V3.0 has been released today. This is the third release of Gaze At Maze game. Some existing features have been improved and some levels have been added.

Gaze At Maze ALPHA V3.0 Video:
This video will give you an idea of the changes made to the game in this NEW Version.

1.Screen resolution and level view have been changed. 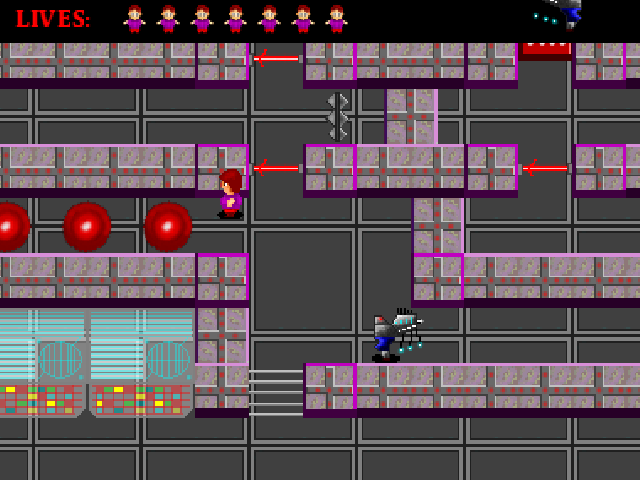 2.Some New features and characters have been introduced. 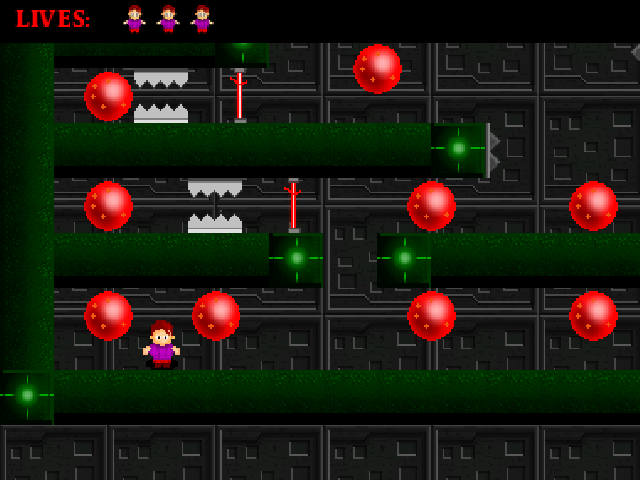 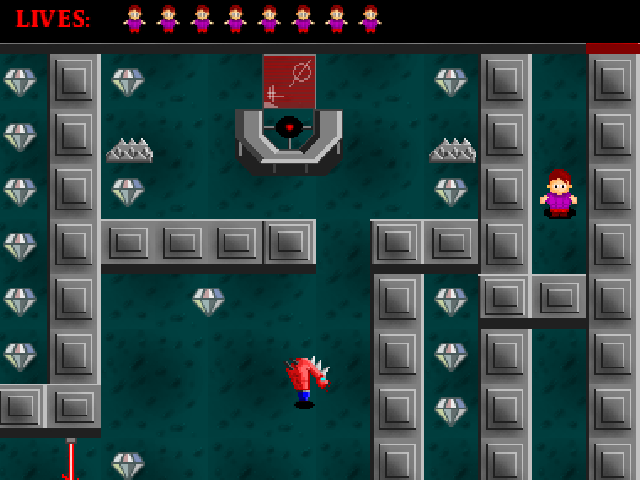 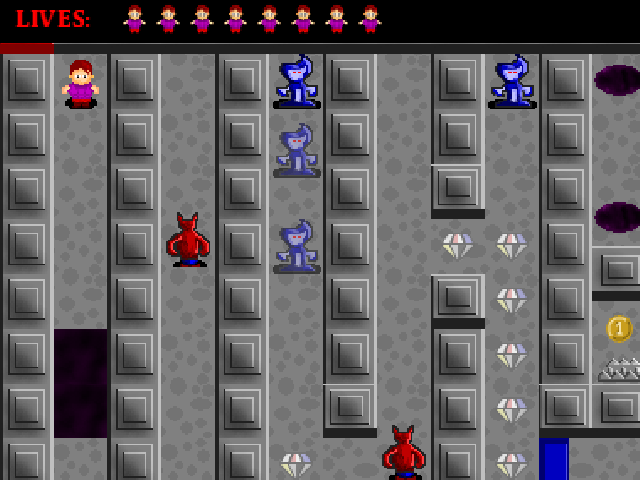 Future planning of this game:
>More levels to be added.
>Some existing features will be polished and improved.
>More enemies to be introduced.