Finally, Gaze At Maze ALPHA V4.0 has been released! Many existing features of this game has been polished as well as improved. Many features has also been introduced which makes the game more interesting.

A short video video has been added here to give you an idea of the changes which have been made to Gaze At Maze ALPHA V4.0.

Some screenshots have been added here to show you what the game is all about. 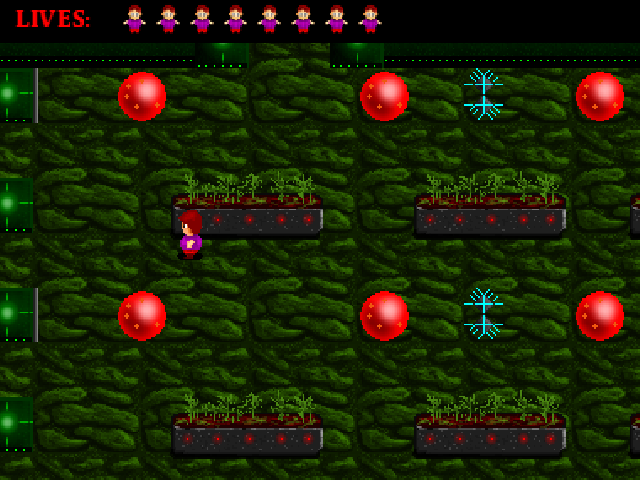 1. Energy balls have been redesigned. 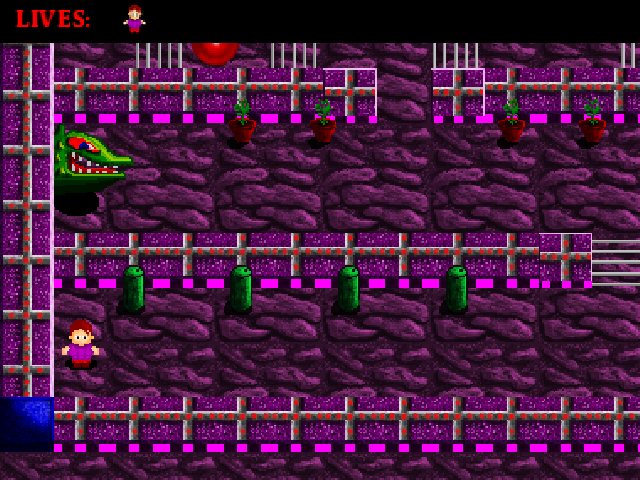 2. The floor and wall textures have been improved and polished. 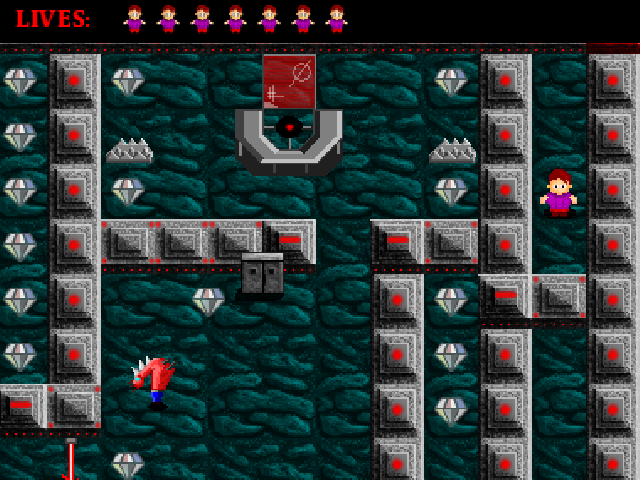 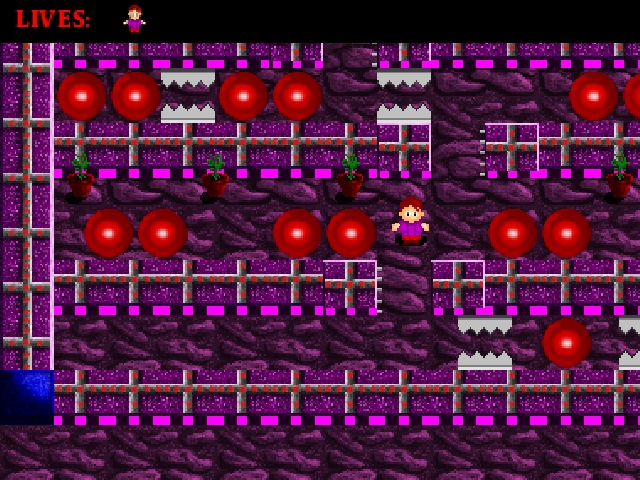 SOME FEATURES WHICH HAVE BEEN IMPROVED ARE MENTIONED BELOW:
>Some objects like flower vase, locker etc. have been introduced.
>The existing walls and ground images have been improved.
>The levels are well-arranged.
>The game now has a changed look and the pixel art is now prominently visible.
>More light and shadow effects have been introduced.