Finally Gaze At Maze ALPHA V2.0 which is available for EARLY ACCESS released. Some features have been improved and added.

Finally, Gaze At Maze ALPHA Version 2.0 has been released. Some features have been polished and improved.
FEATURES WHICH HAVE BEEN IMPROVED ARE MENTIONED BELOW:

1.Game Cover has been modified which reflects a SCI-FI environment and looks like the image given below: 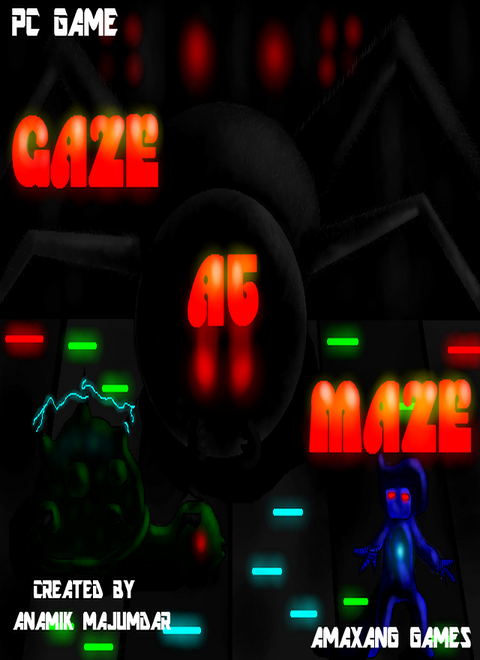 2.Some parts of the initial levels have been redesigned and polished. Here is a level screenshot. 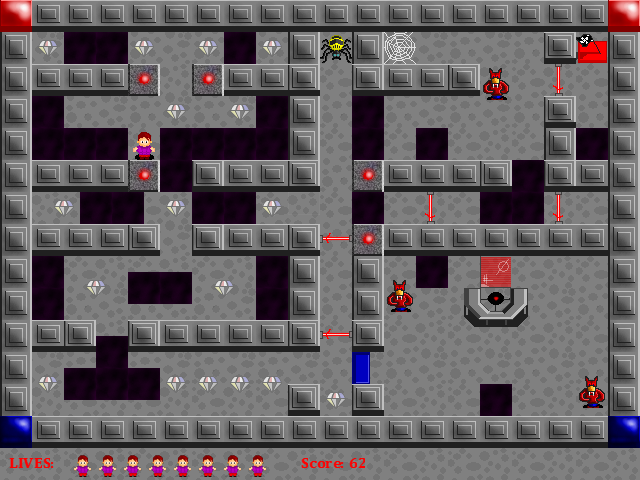 Other Features of Gaze At Maze V2.0 are mentioned below:
>Many formidable enemies.
>Unknown traps and commanded robots(Demons).
>Collect Dragon Balls(Energy Balls).
>35 Single Player Levels to play and enjoy.
>4 extra Levels to play for enjoyment.
>39 Levels to play altogether.
>5 Special Levels to play with Spider Bots.
>Collect Diamonds.
>8 Lives to play with.
>No additional Lives will be provided and this feature makes the game even more difficult and interesting.

Future Planning of Gaze At Maze ALPHA 3.0:
>More levels to be added.
>More NEW characters will be added.
>Polishing the in-game buttons and improving some existing features.

Here is a character example which will be added to ALPHA version 3.0.
It is a robot based on Sci-Fi theme.


Gaze At Maze ALPHA V3.0 will be released soon.