New to Legion Hearts? Here's what the gameplay is all about. 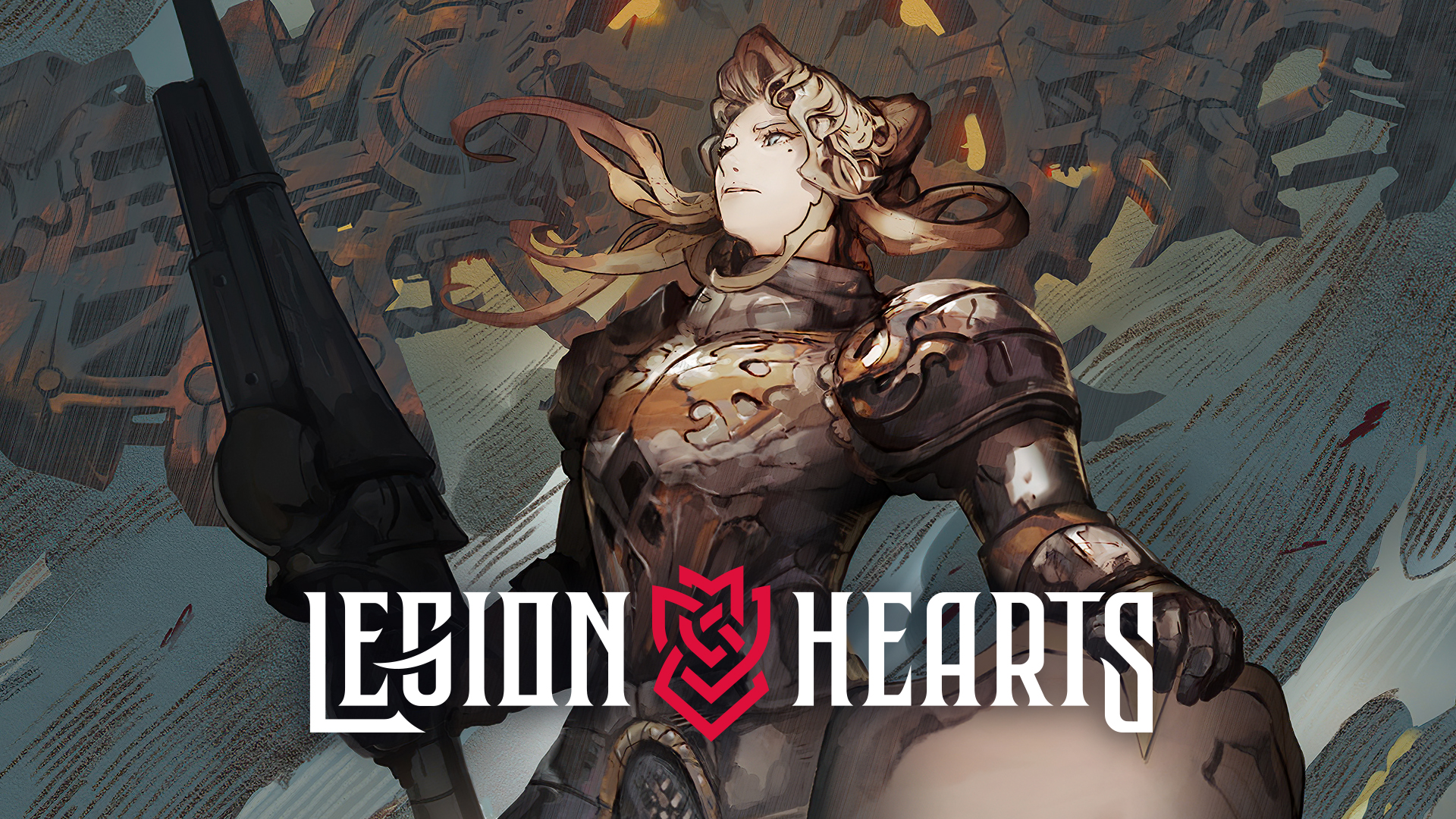 Legion Hearts is a strategy RPG where you collect hundreds of characters, build custom army decks and deploy your troops in tactical autochess battles.

Loosely based on Norse mythology, you assume the role of a rogue Valkyrie and must travel to eight unique worlds to gather a great army and overthrow the gods. Let’s see how that plays!

Legion Hearts uses a turn-based autochess system, and you have control over the position and turn order of your own units. 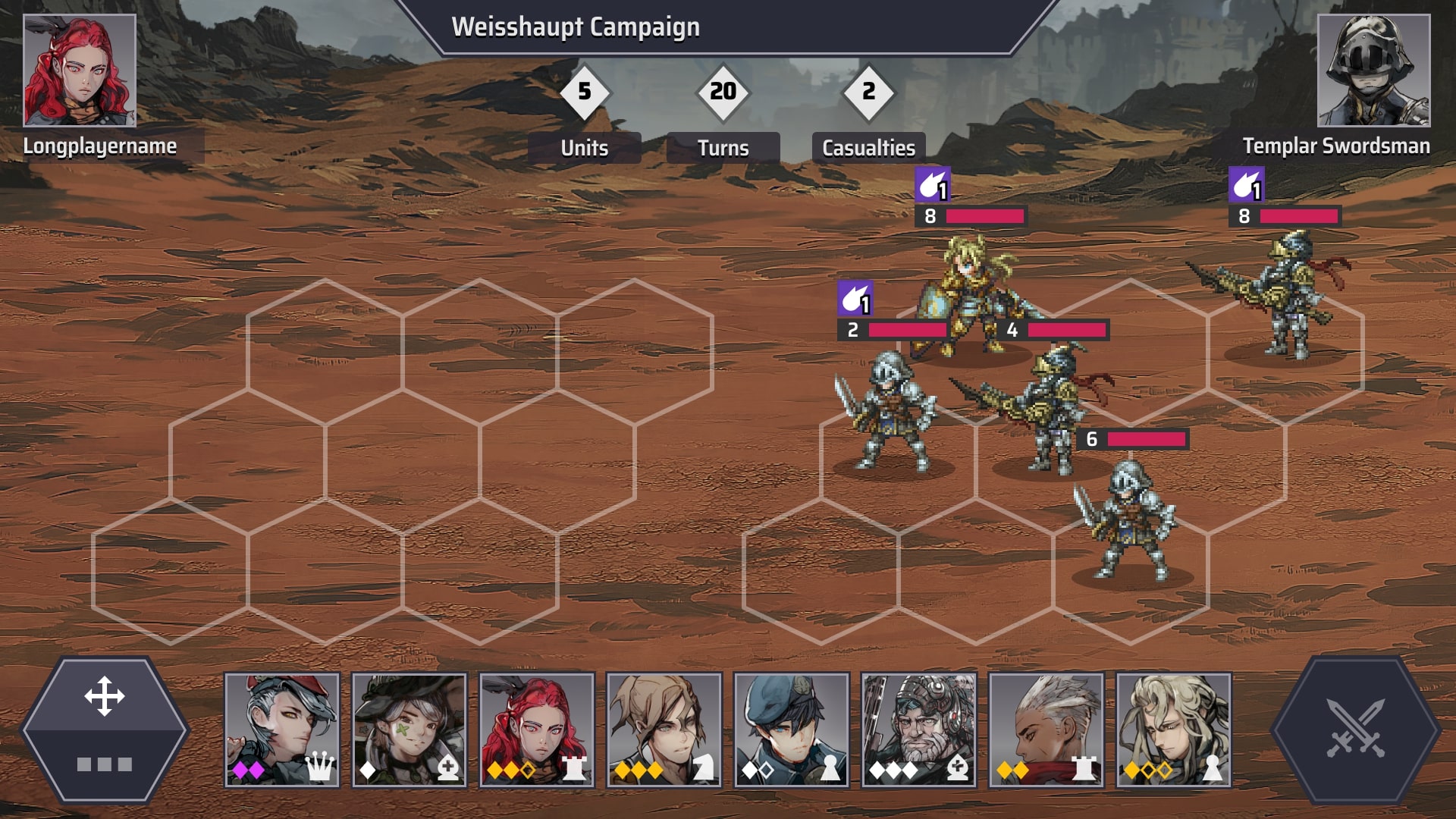 Each character comes with a predetermined action target and abilities which will automatically trigger on their turn, and the same rules apply to the enemy side as well. 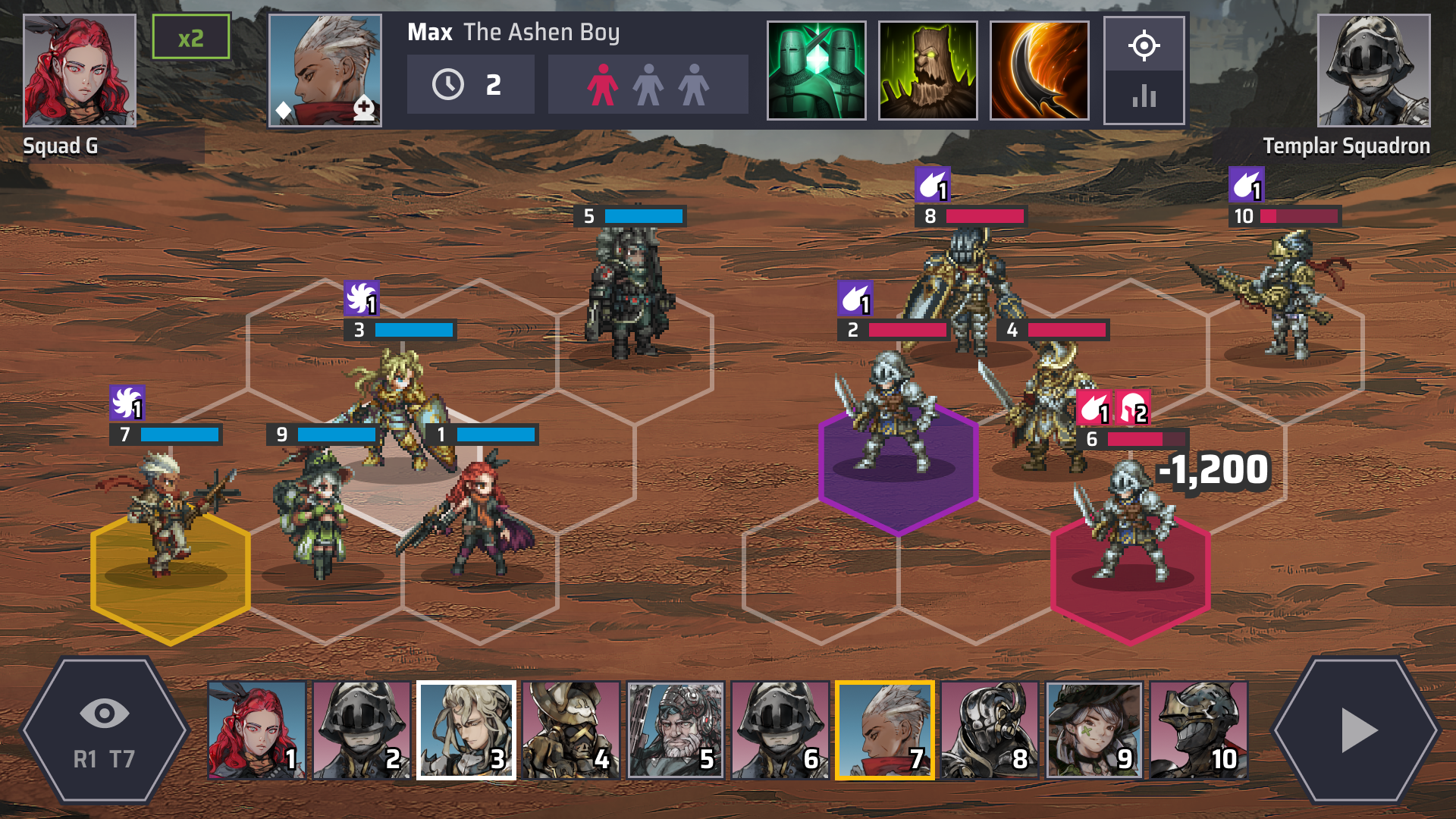 That means in order to win, you will have to set up powerful combos on your side while trying to interrupt enemy actions as much as you can. 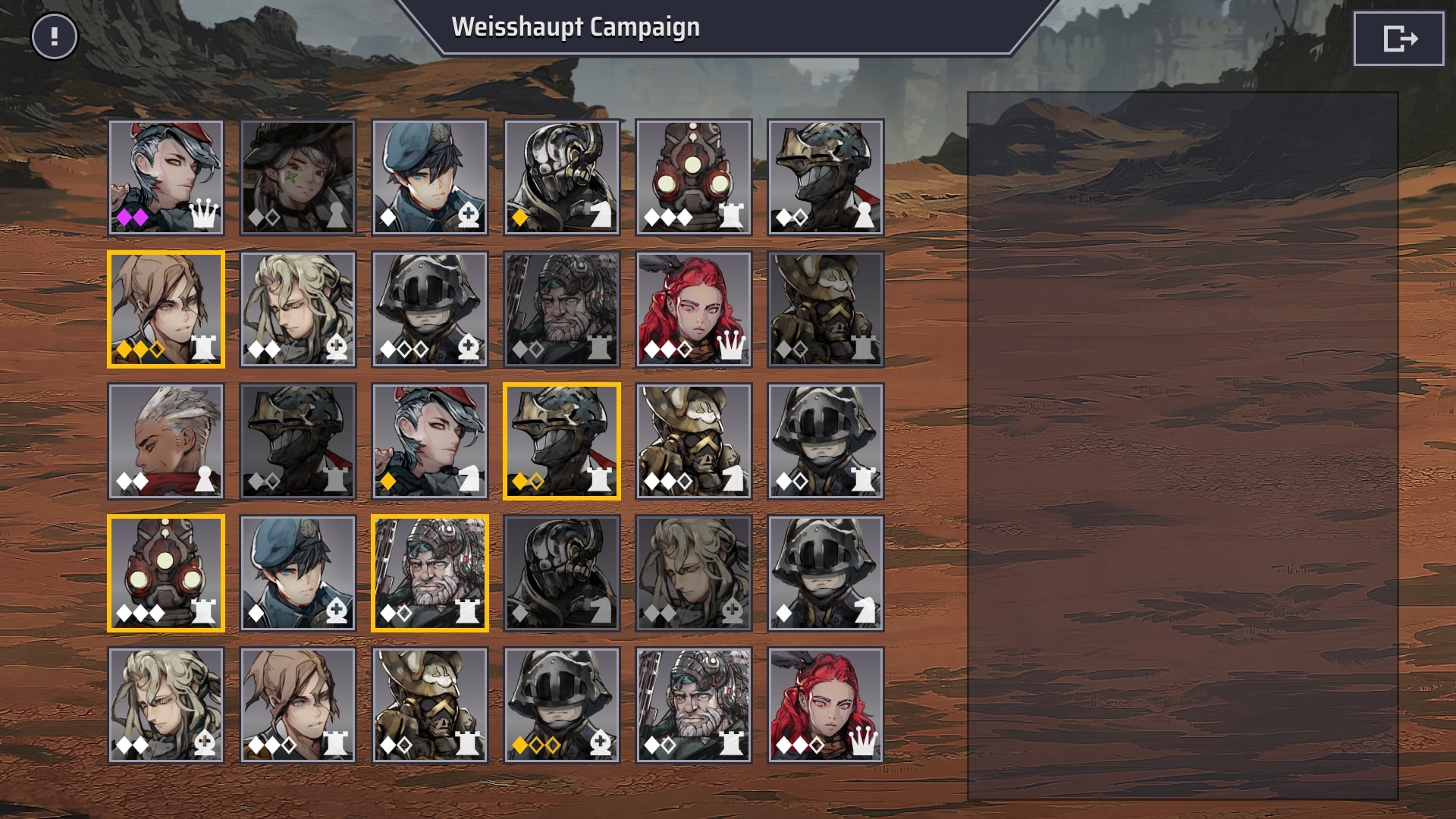 Rather than always relying on a single squad however, you’ll be putting together a large army deck and you’ll have to make best use of whichever units you have in your hand at any given point.

In Legion Hearts, campaigns are a series of battles usually culminating with a boss fight. Your goal is to make it all the way to the end in one piece! 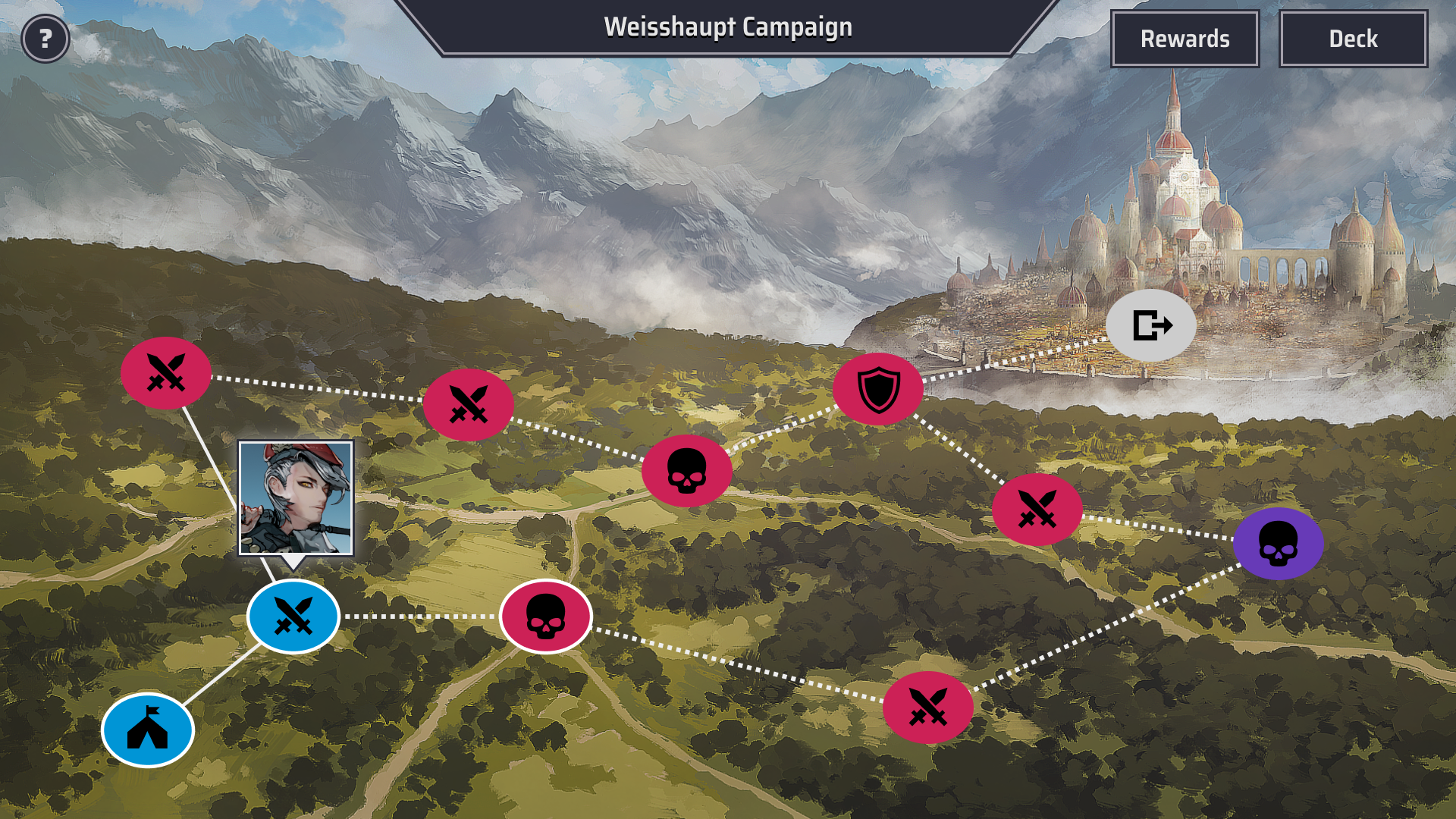 You begin each campaign with only a small amount of units. But at the end of each battle, you will be able select an additional unit from your deck to add to your hand. 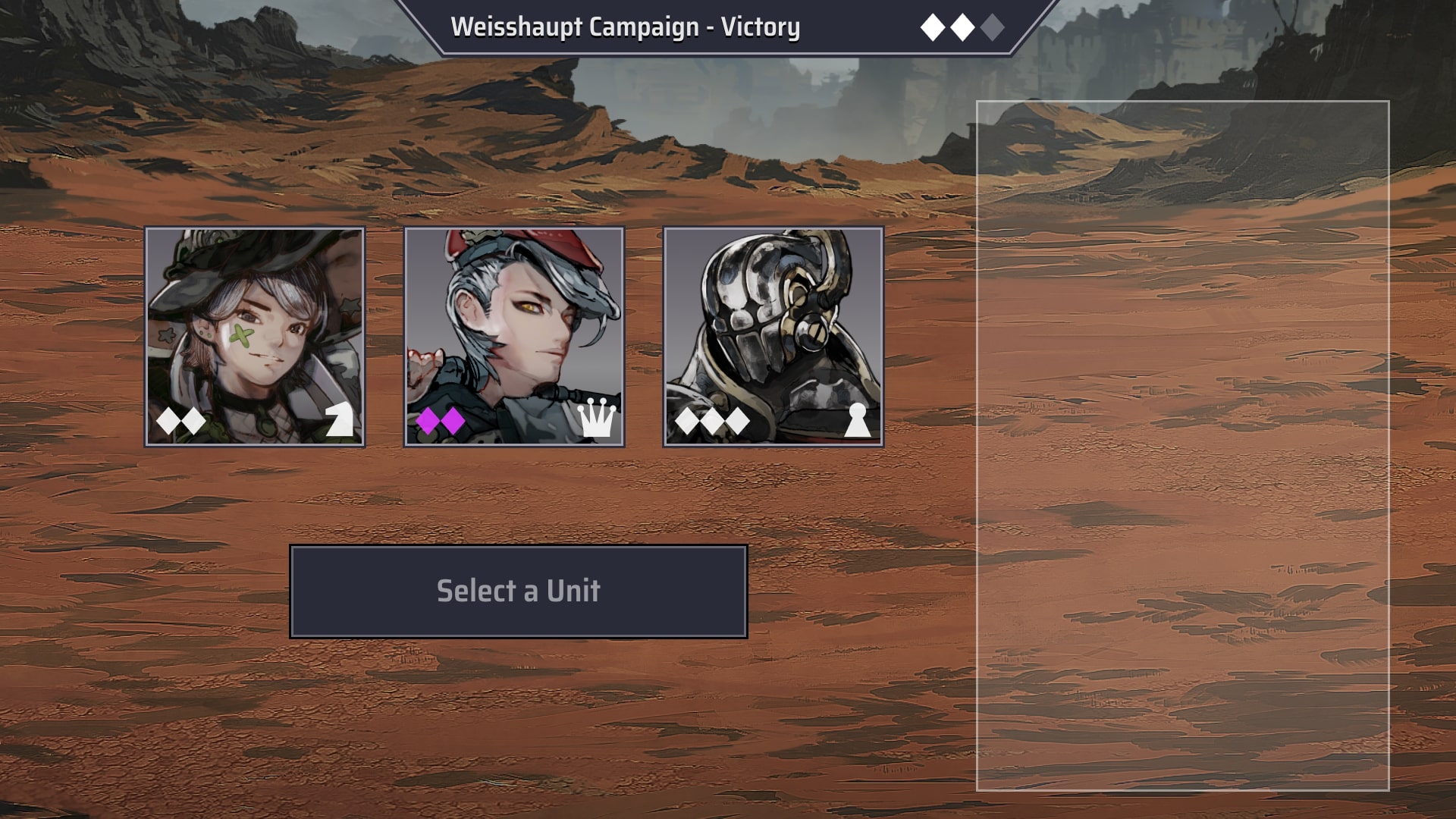 All units have a limited amount of deployments as indicated by the diamond icons on their avatars. While you get some recharges after each battle, exhausted units must be discarded and cannot be drawn again. 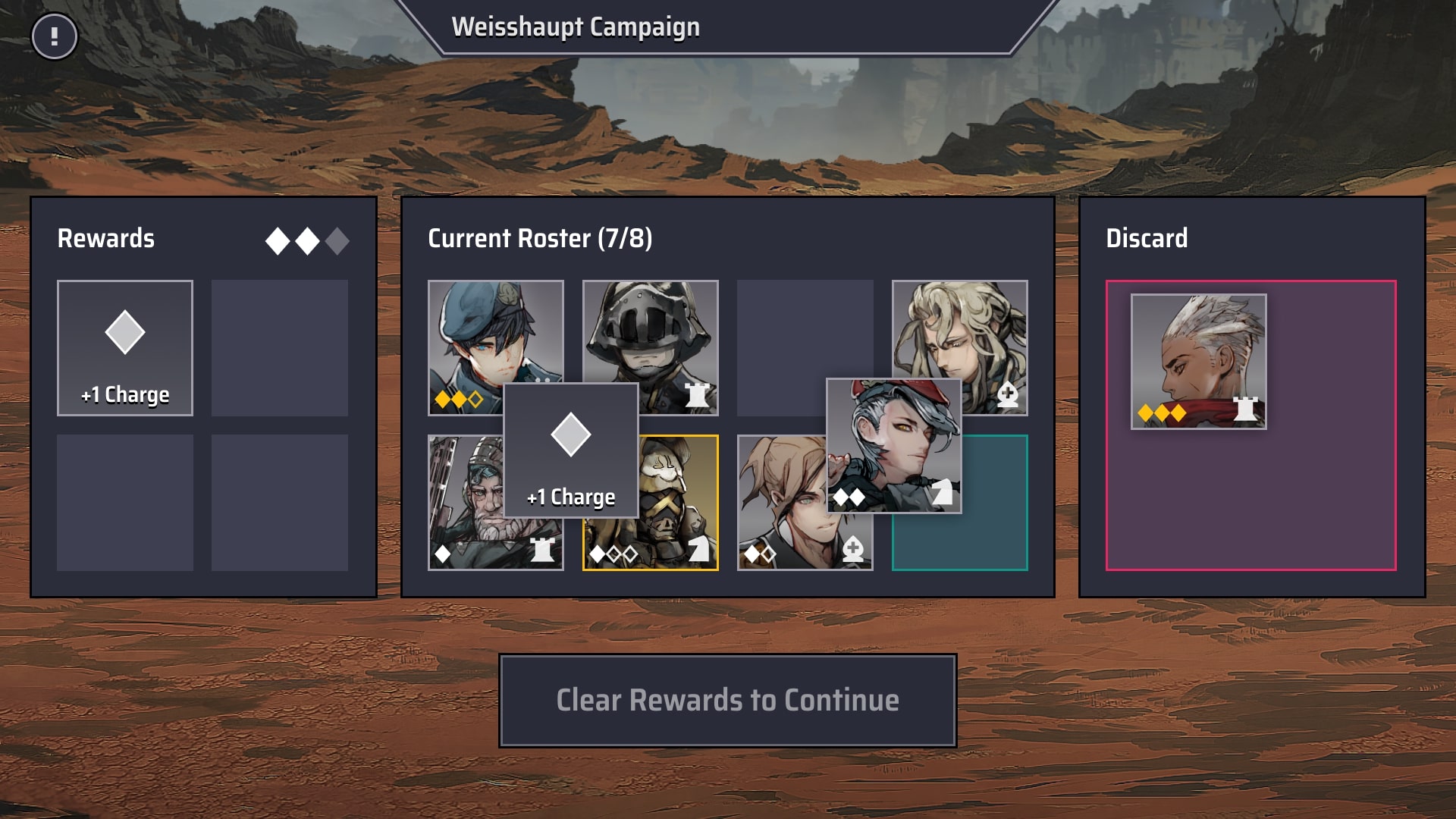 Battles will become progressively harder, so focusing on building a hand that synergizes well while trying to win battles with as few units as possible is paramount to making it far into campaigns!

In the game’s story, you’ll usually unlock a new location after completing a campaign. Here you can purchase items, watch short scenes between your own characters and move the plot forward. 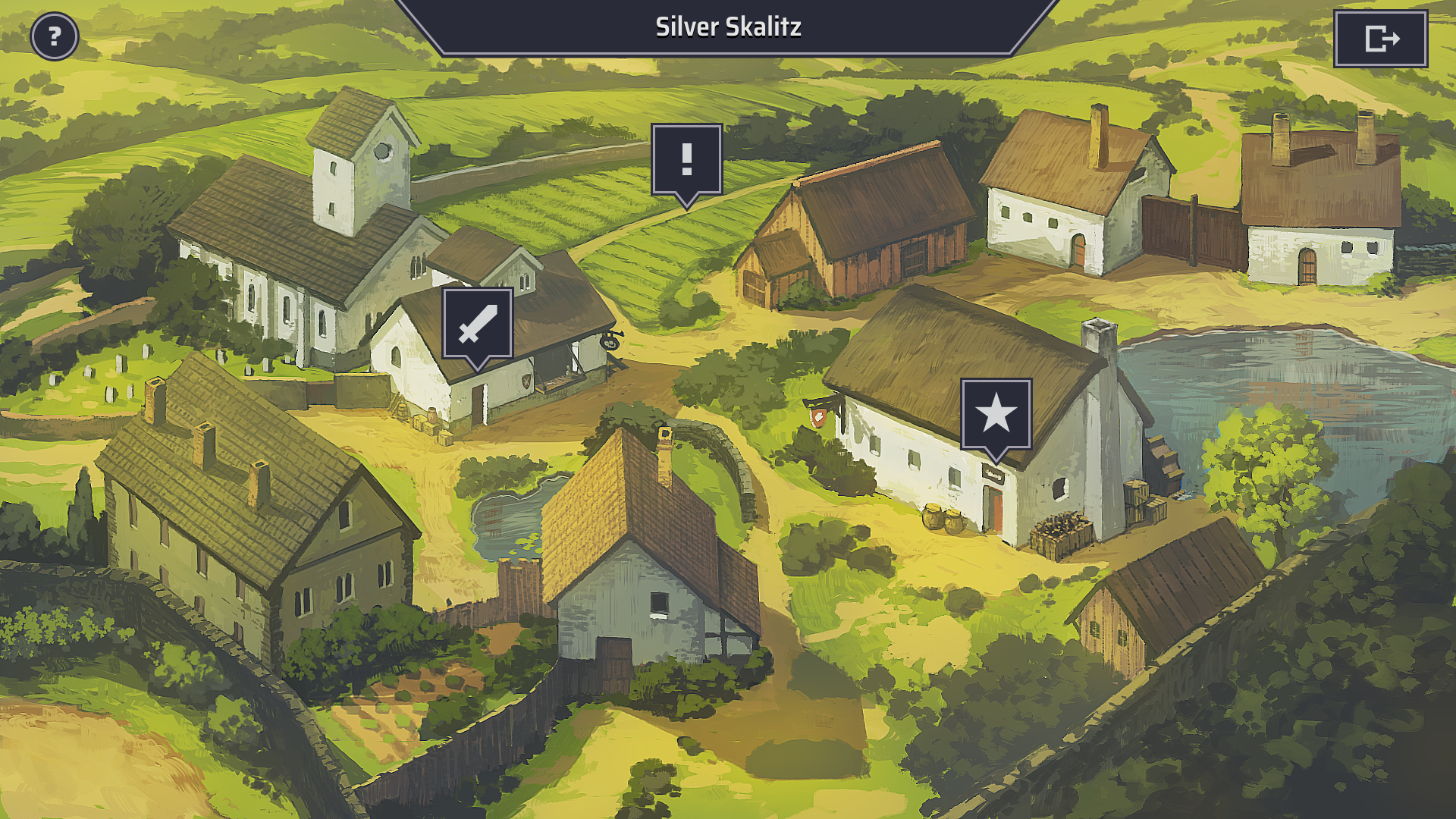 While the game’s central storyline advances in the background, you’ll mostly be on the lookout for recruitment events. These short stories will tell you a little bit about a character’s backstory and the context surrounding their deaths. 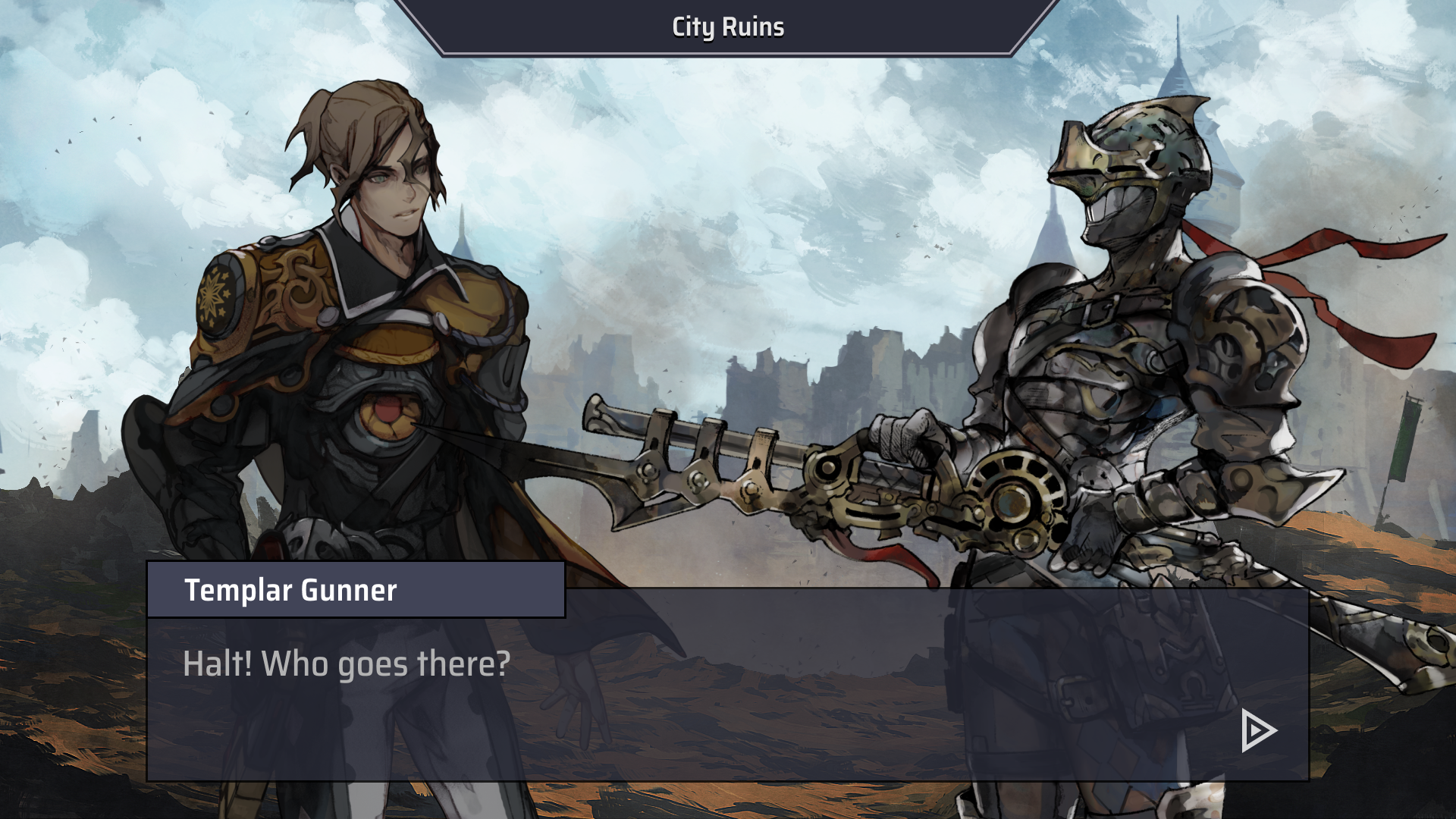 While we think we’ve got a pretty fun concept on our hands, it’s still quite the genre-bend and there’s a lot to figure out before we get it right.

If you’d like to help, consider checking out our test builds – we’re really appreciative of any feedback we get even at this early stage. 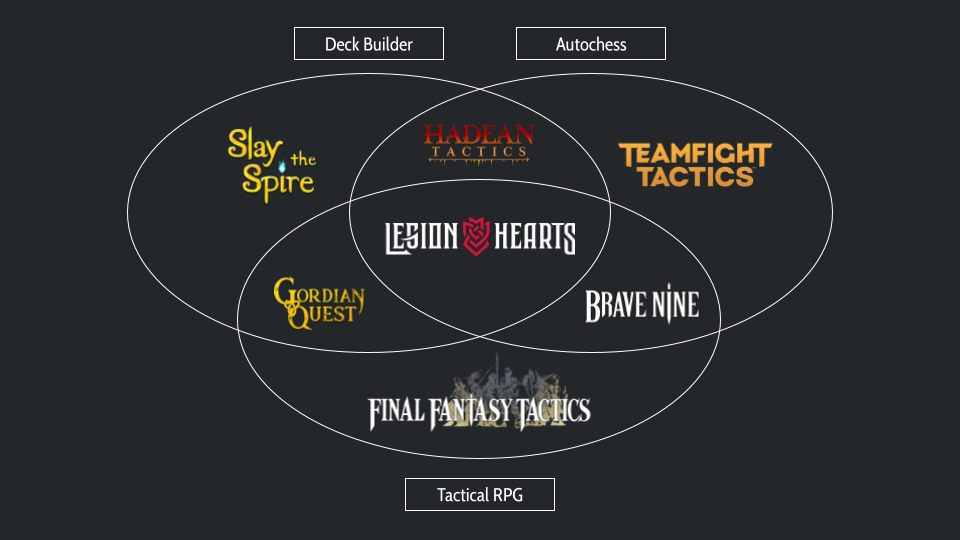 But if you’d rather just play the finished game, you can also configure our newsletter to send you a single mail at launch.

In any case, that’s all for the gameplay preview today. We’ll do a deep dive into the individual systems over the coming months, so stay tuned!