The second version of the demo is now available for download.

What's new in this demo: 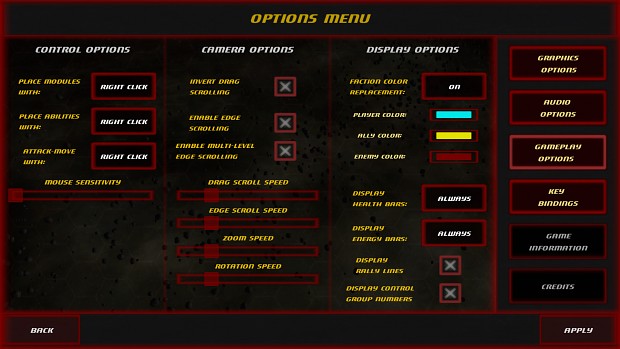 The Easy AI will now wait longer before attacking and will attack with a smaller force.

The in-game GUI has been scaled down to take up less screen space, plus new buttons have been added in the bottom left panel for various action commands and for using control groups. 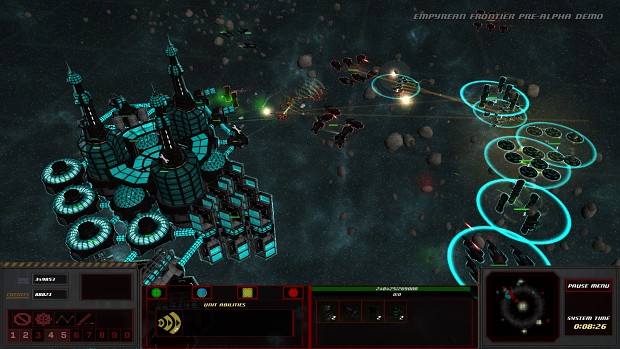 I've also updated the tutorials with some better text boxes and explanations of some things that weren't originally covered such as camera rotations, plus I've added a 3rd tutorial that covers some extra concepts including the formation tool. 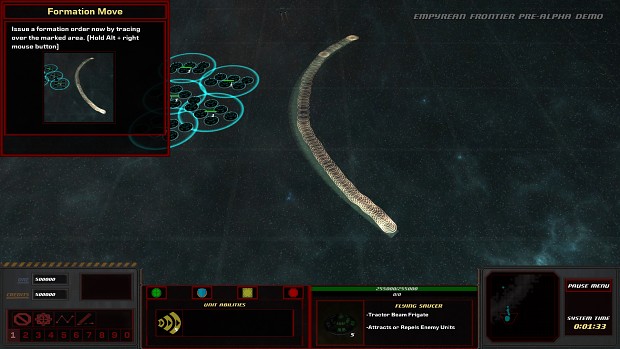 There's also a lot of optimization behind the scenes, specifically the fog of war is now much more responsive and the game runs faster with large maps. There are also notable changes to some of the unit AI that makes fighters more effective and makes them look more interesting in combat.