Check out my new game First Reality. The best player experience is probably the android version which is FREE on the google play store - Play.google.com

It can also be downloaded for windows Linux or an older Beta version for Mac from my website Brendanbulfin.org - Check it out and leave some feedback.

The game is a comic satire RPG featuring a sex scene, great music and some nice hand-drawn art. 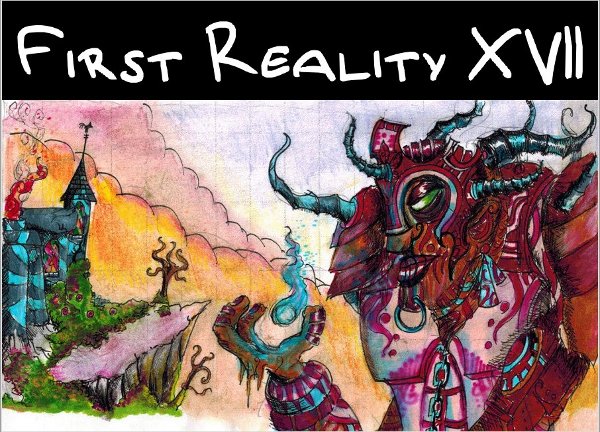 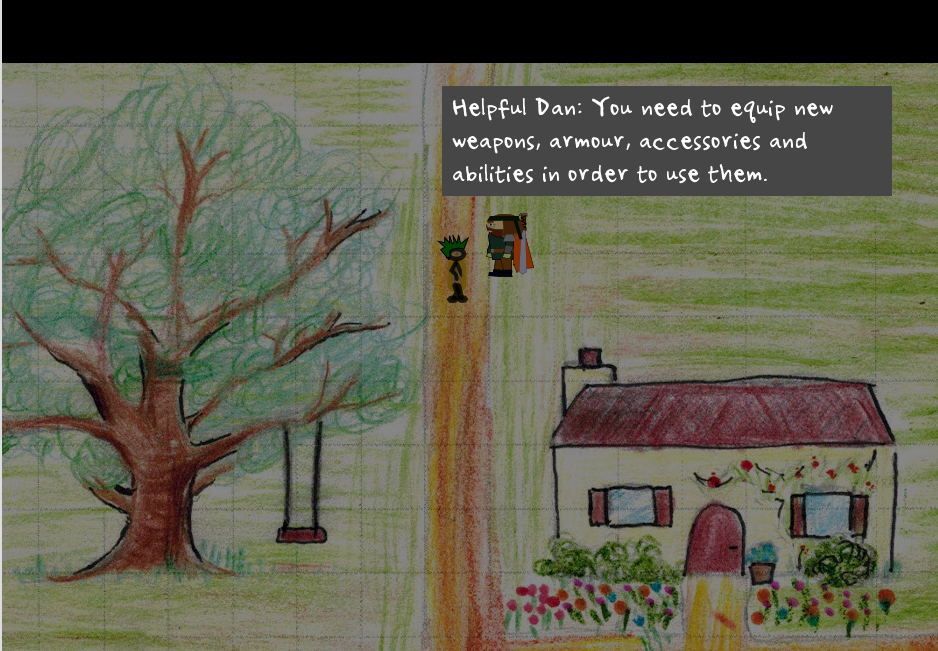 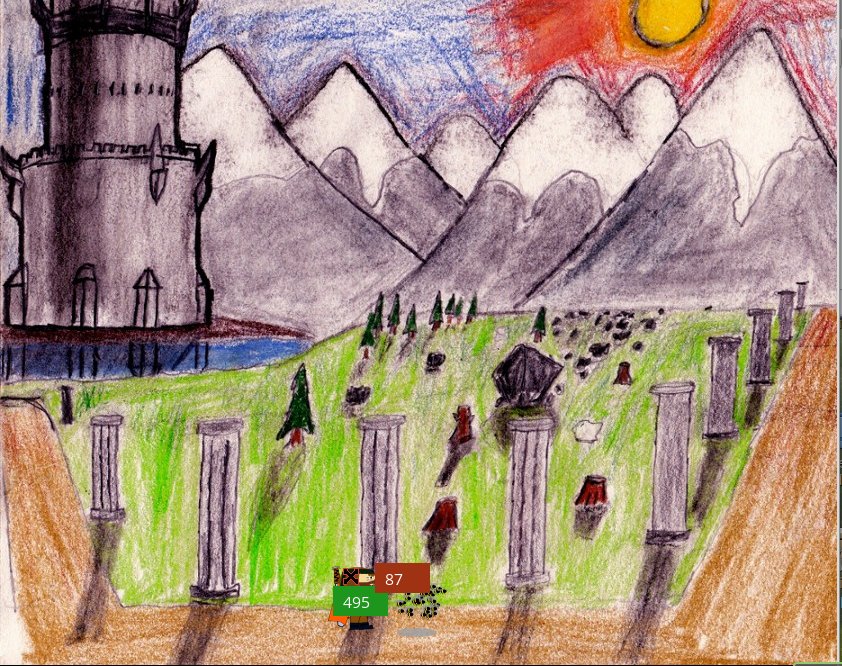