Well, I am back here again with a progress update.

Well, I'm back here again with a progress update.

So, I have been working hard building level 5, and I gotta say, I actually like the ways you have to do to escape this level; It's the best one yet, if I do say so myself lol. I'm writing this blog to say that I am finally out of blender and into Unity! I'm in my natural environment! Lol. Not to say that I dislike Blender or modeling, in particular. It's just that I'm not that great in it. I'm more of a programmer. Well, I'm not more of a programmer, I AM a programmer. And a game designer, too. I feel more at ease with the program trade and also designing levels.

Anyways, I've just put all of the objects inside of unity. Just have to place some things here and there. Now, it's to the programming stage. I am going to try some new programming techniques in this one that I haven't done in the other levels. The concept will be the same, it's just the execution will be slightly different. 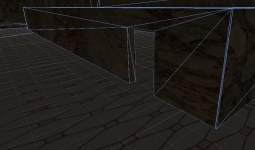 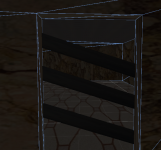 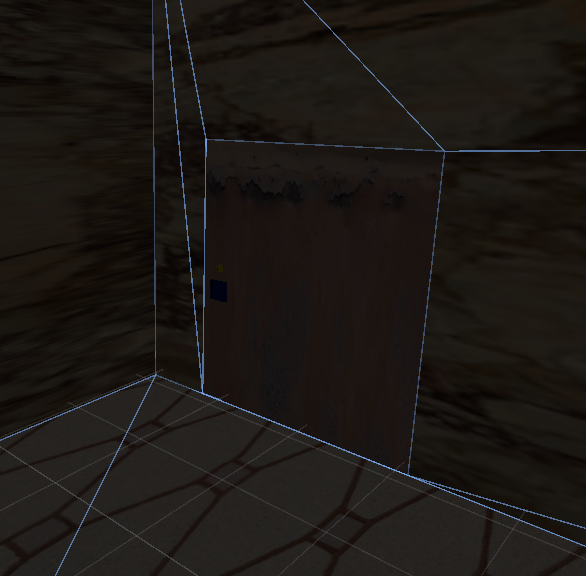 Now, how many levels are left exactly? Glad you ask :). I'm planning one more level for this game! It will be a “Throwback” to a level I did a long time ago. I think that you guys will like level 6. Still don't know how I will do the congratulation screen, though. Trying to think of some clever ways to go by it. I still have to do the main menu screen, too. Which will be in the last beta testing stage.

Well, I want to thank you all for reading this blog. I should have the beta for this later this week. And I'm hoping to have the game done by this summer. I've been on this game for tooooooo long lol. Until next time guys, bye!

Level 5 inside of Unity. - Indie DB