Check out some of the awesome stuff that have been put into game of engines version 1.0.5!

What engine does Game Of Engines use?
Game Of Engines currently uses the Casino Royale game engine to power it's creations - The Casino Royale engine has lua script support which is something that we have strongly tried to integrate into the toolkit for 1.0.5. The engine can run your games at high speeds without the need for a game loop to run. At the moment, you can go with the simple action based events or try and create your very own game loop.

What is new in 1.0.5?
Sooo much is new with this version. There is soo many new features that I will not even bother to try and explain them so I will give a short list:

There is loads more features than above but you get tired of writing them all out, Here is a picture of the 1.0.5 toolkit running: 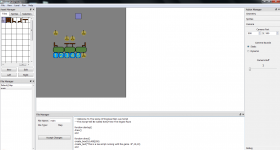 What platforms does Game Of Engines support?
Version 1.0.5 of the toolkit can be run on Windows,Mac,Linux and WebOS. The games you create can be ported to Windows,Mac and Linux also. This means you can go wild and create games without worrying about all of the porting issues when working with a specific platform. Here is a pic of a small game I created working on Windows: 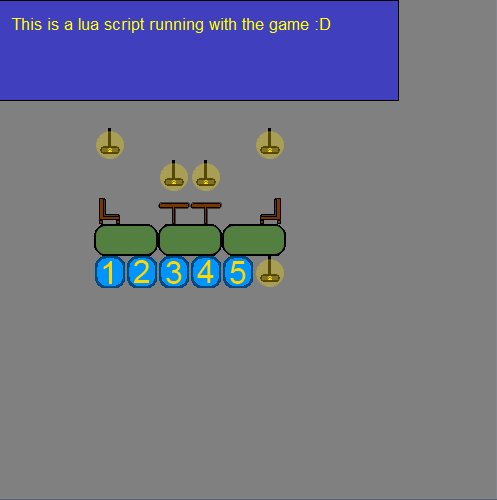