Info on the upcoming update, development and promo codes :) 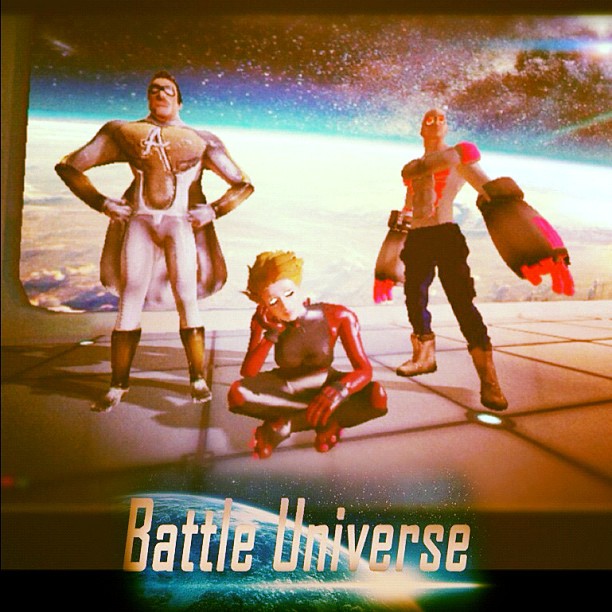 Just to let you guys know we're working hard on an update, which will include things like:

if you guys playing the game have any suggestions shoot me a pm or email at: badbotgames@gmail.com (yeah, gmail

its a good & original gaming experience that works pretty well on the ios devices.

Here's some promo codes For the update on the update!:
R9ENPMXTPREK
FFHH4XJEPR34
Enjoy

Battle Universe is now available on the App Store