Mario is the all-time favorite game character, and this is the review about him and why he became what it is today. 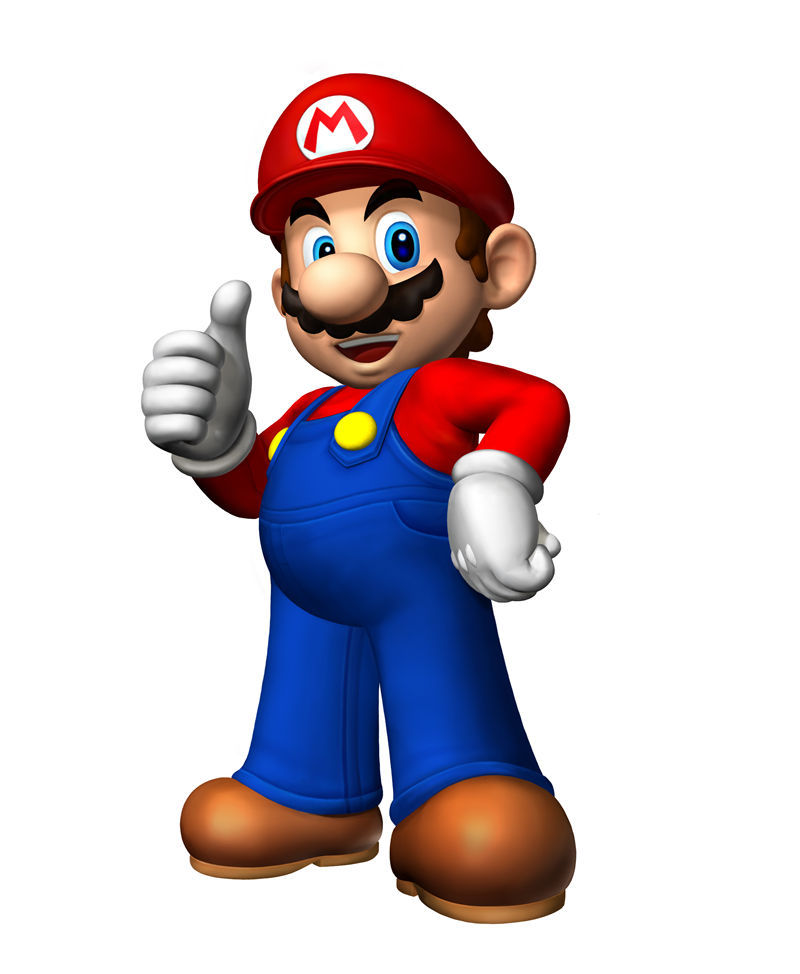 How can I start, actually, how can I start talking about Mario, that's an important thing to think about. Mario is loved for everyone, and now I'm gonna tell you it's origin and his best games and also how he became what he is today.

Mario is simply the most simple and succesful idea in the videogames, to start, Nintendo, in 1981 was developing a game for NES about Popeye, and they had the copyrights of Popeye, when they lost it, they had to think in a new character to represent Nintendo in that time, and then, the result was a game called simply Donkey Kong starring a character that had to save a princess from Kong, this man was Mario, but not yet, his "name" originally was jump man. So they realized that jump man was pretty similar to the italian landlord of the Nintendo New York's office, this guy name was Mario Segalli, and soon they gave jump man a name, Mario. 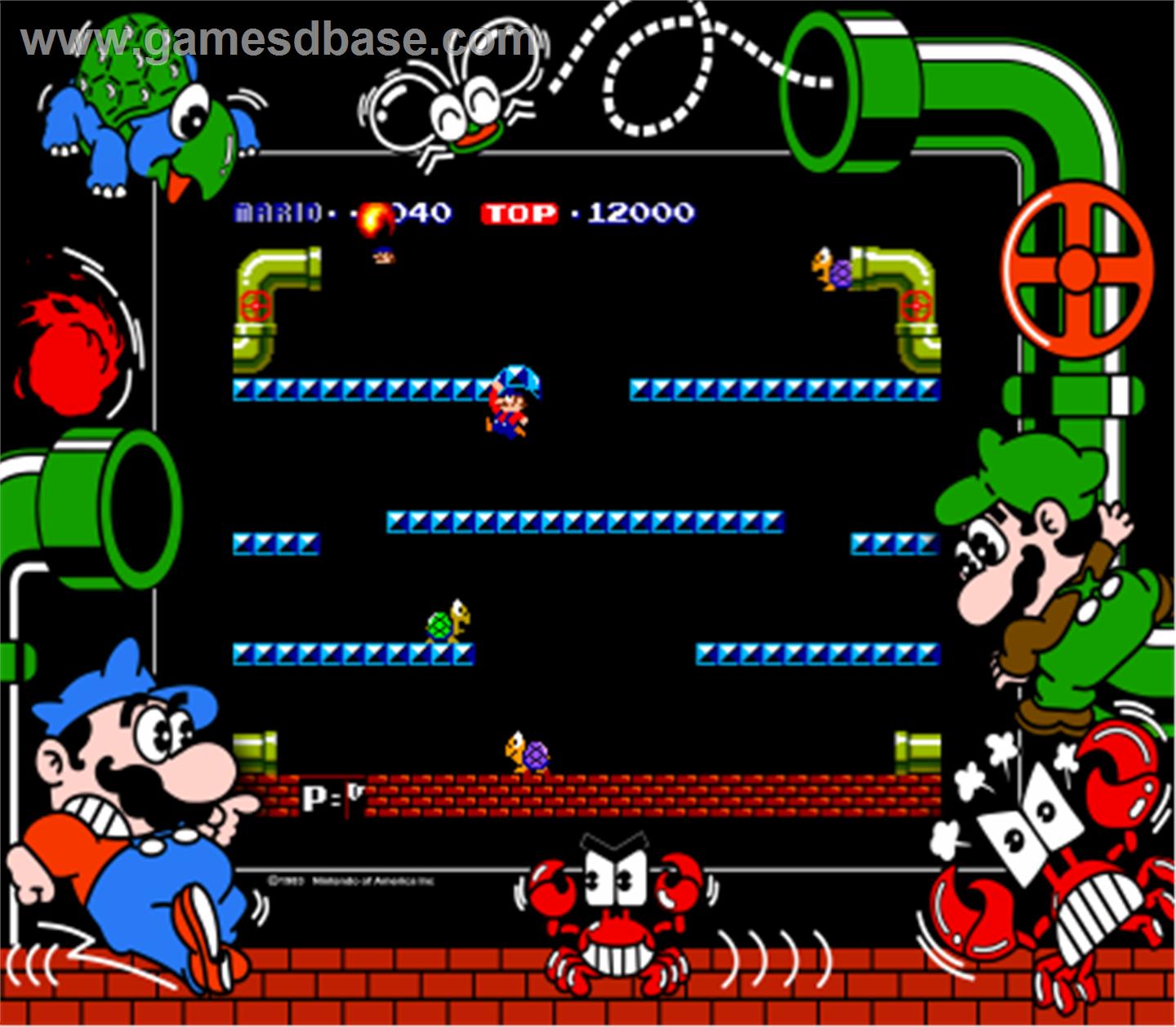 Soon Mario would have his first game named Mario Bros. , it was developed to be an arcade game on 1983 and became very famous due to it's good gameplay. This game also presented his brother Luigi. This was the first game where Mario has it's name on a game. It was so famous it was released later on NES.

In 1985 was released exclusevely for NES the new and definitive Mario game, it was Super Mario Bros. , it was a very good game for that time and for this reason it is considered one of the best classic games ever. Super Mario Bros. also was one of the first games with a character that goes to a direction and fighting enemies along a scrolling camera, what we call a side-scrolling game. Super Mario Bros. has also the most addicting music theme ever in the videogame history, it was created by Koji Kondo and it's know in the entire world by even those who never played the game, that was another reason for Mario being so famous, it's awesome classic soundtracks. 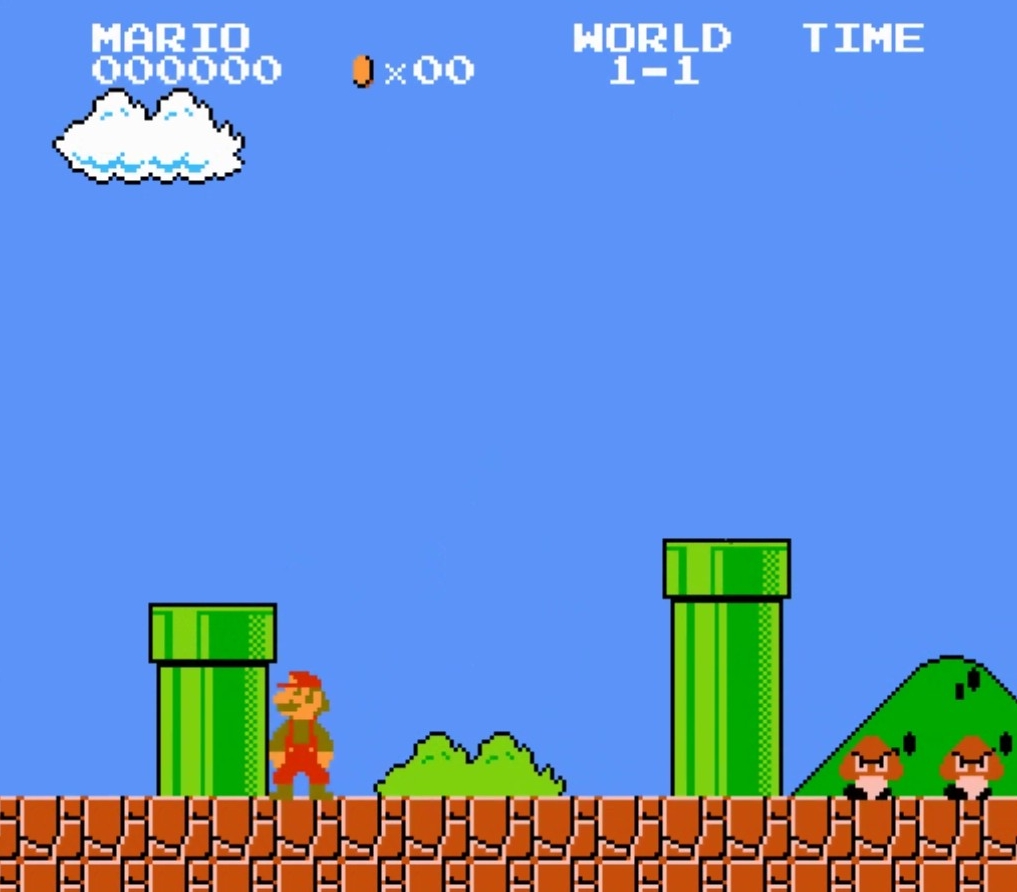 In that time, develop sprites animations for the characters's hair was very difficult even becase it was an 8-bit graphical quality, so the producers decided to make Mario with a hat, also, there was no mouth animations so they put a big nose and a mustache in Mario's face so they could hide it.

Between that and the 90's awesome Mario games were released like Super Mario Bros. 3 , but when the Super Nintendo came out in 1990, the first thing everyone thought was Mario, like a new Super Mario game, and in a 16-bit console! That was epic, better graphics, better gameplay, but the same Mario, that game was Super Mario World. As one of the first games released for SNES, it quickly became the best game in SNES library, also being the most sold game on it. It featured more than everyone would thought it would come, a new and better Mario, a big world with many enemies to fight and a new power, a leaf that if you collect you'd become a Racoon Mario or even a Racoon Luigi if you play in the 2 Players mode. It is considered the best Mario game. 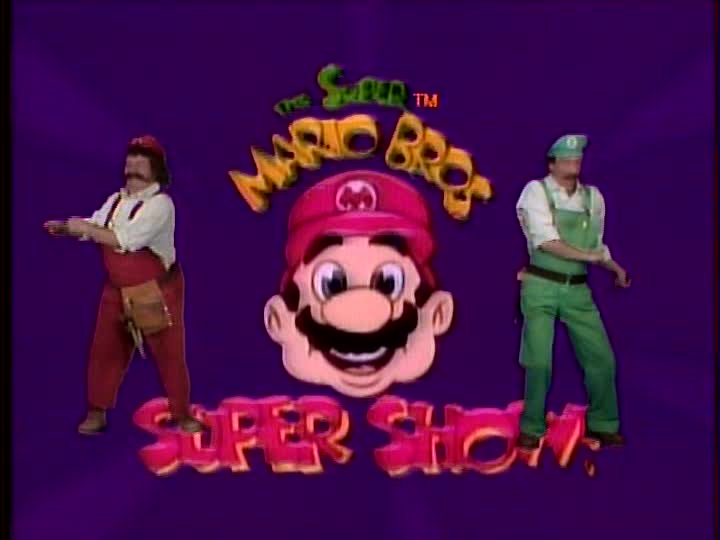 Mario made apparitions in over 200 games, he was the coach in Knockout for NES, Talon, one of the characters from Legend of Zelda Games is an allusion to him, also he is phisically equal to him. When Super Mario Bros. 3 came out on the NES, DIC made an TV show of Mario, yes, a TV show of Mario named THe Super Mario Bros. Super SHow, it was shown on NBC and it had two seasons with a total of twenty six episodes. 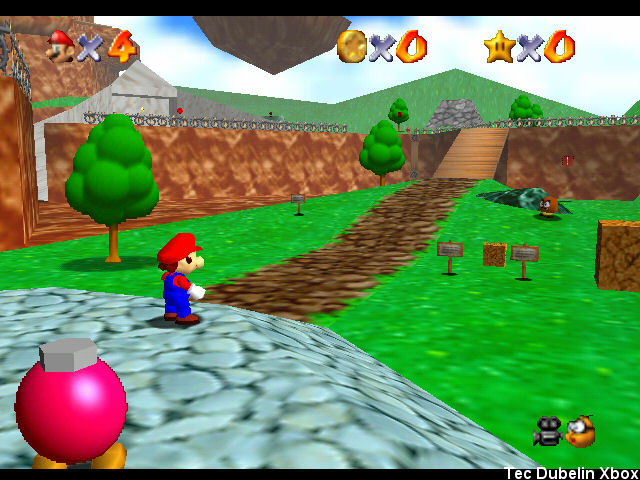 In 1996 when the N64 was released , only 4 games were made for it till now: Super Mario 64, Pilot Wings 64 and Wave Race 64, but those were good games, and of course Mario 64 was one of the most sold games on N64, it was the first game where Mario is in 3D and also there were new obstacles, enemies and awesome scenaries to fight against one of the best and most fun boss battles in a game.

There are still many Mario games today such as New Super Mario Bros. for Wii, Super Mario Party games also for the Wii, they are good games to play with your friends and your family, but for me the best ones are Super Mario Bros. 3 and Super Mario World, they are classic and they will always be. I'm not saying that the new ones are bad, it's the opposite, they are really good if compared to other games of this generation, but not as good as the old ones.

Mario is responsible for the uplifting of the industry of games because in the 1980's the videogame industry was having "casualties" for not so interesting games and we can link that also to the death of Atari, which meant a huge fall for the industry, but when NES came with new game genres and new games, such as Super Mario Bros. they managed to lift again this industry. I believe Mario came in the perfect time for being in a time of poor videogames , it lift and also made that market even bigger. Mario is famous not because he is mascot from one of the biggest videogames industry, not because he appeared in over 200 games, but because Mario is more than a game character, more than a simple character that you play with, he is charismatic and different from every game character you ever seen, he made this all happen, he began the improvement to what platform games are today. "It's a Me!" 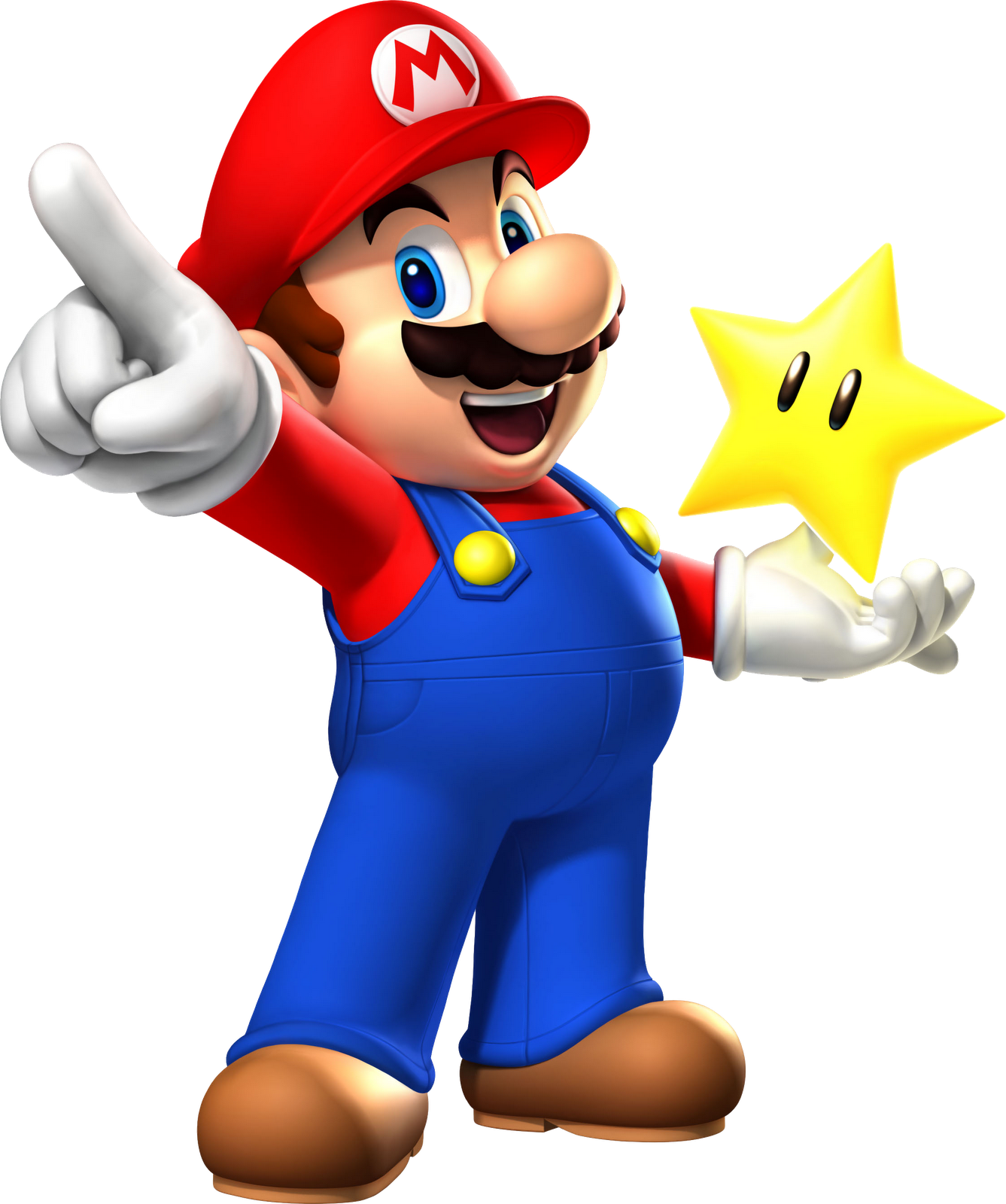