So, we were at S2, it was nice and worm and cozy, but then, the grass got greener at the place we just left. So we went back, and we were sorry for leaving.

Game:
Upon discovering S2, we realized there wasn’t network functionality to it, we mentioned it in the previous update. After much deliberation and throwing ideas back and forth (even mention of a table top game… I know right?) we decided to go back to unity with our tails between our legs and apologetic chocolate and roses.

2 major factors are the reason why we chose this, 1 one of them mentioned above. The second reason being, while it’s easy translating and converting everything to S2, it’s not as easy going back. I still very much believe that S2 is insanely powerful and simple to use, and we are going to use it (single player maybe?) but we’re not comfortable with it now with no definite plan of networking.

We want our fans to be able to play our game with us in its very early testing phases, get to the bugs almost right away. You know, to tackle everything out of the gate.With this decision, we lost 2 programmers and brought on another. Going back to Unity has put another spark up our butts causing us to start hiring again. I’ll be putting up job posts soon for programming and other stuff I’ll be mentioning below.

Web Series:
Along with the job posting going up on IndieDB soon, I’ll have jobs available for 3D modelers (including environments and landscape), Level designers, Riggers, and Animators for the up coming web series that will run along side the game come launch. People applying for the web series will be a part of an entirely different team away from the game.

I will release all the information about the web series come August 20th when more things are solidified.

If, for any reason you don't see updates from us on here, don't forget that we do have a website where you catch the latest news:
Lethal-Lens

Also, here's some concept art for you guys, the new Sons of Icarus. 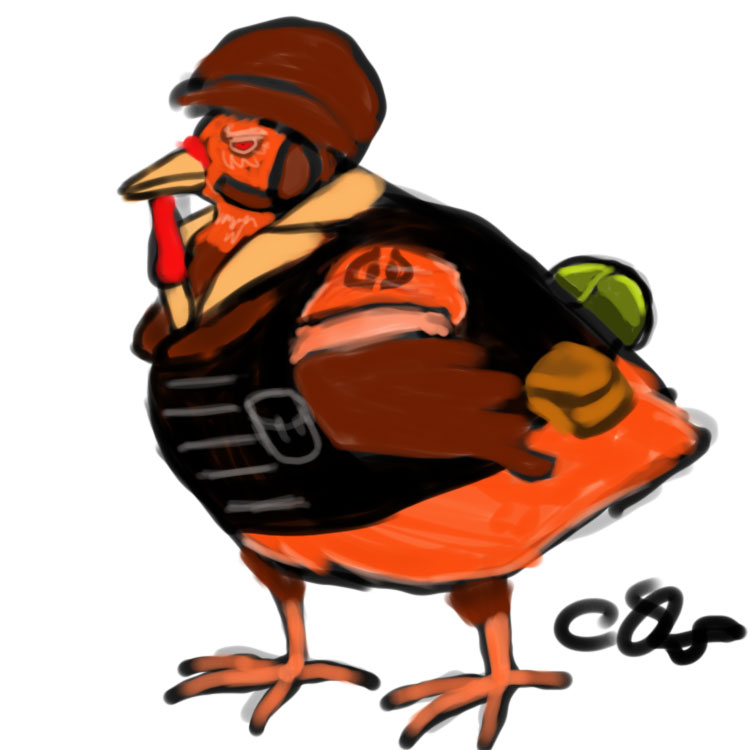